COUATL: REVENANT is the third Quantum-type boss added in Arena. Couatl is one of the hardest bosses for many reasons - it has a weird new ball mechanic which requires you to evade multiple times, it hits hard, it's tanky in Quantum state and its Collapsed state is very short!

This guide will help you understand how the ball works and get familiar with its attack pattern, then you can try to practice some of the team examples and hopefully get a good score on the boss.

The best way to beat Couatl is to collapse it by removing all three Quantum shield layers, and unleash all your damage while it's collapsed.

PHASE ATTACK
Similar to other Quantum-type bosses, Couatl has specific Phase Attacks that you can evade/ block and counterattack, removing one layer of Quantum shield.

PHASE 2: Break the Quantum Core and Couatl makes a final dive, which is a Phase atk

QUANTUM DROP MECHANIC (BALL)
Besides Phase Attack, Couatl has a special [Quantum Drop] mechanic that provides another way to remove its Quantum shield. I will refer to it as BALL.

A ball will drop from time to time, a valk can pick up the ball. When a valk has a ball, your next evasion or block (with attack) can remove one Quantum shield layer! 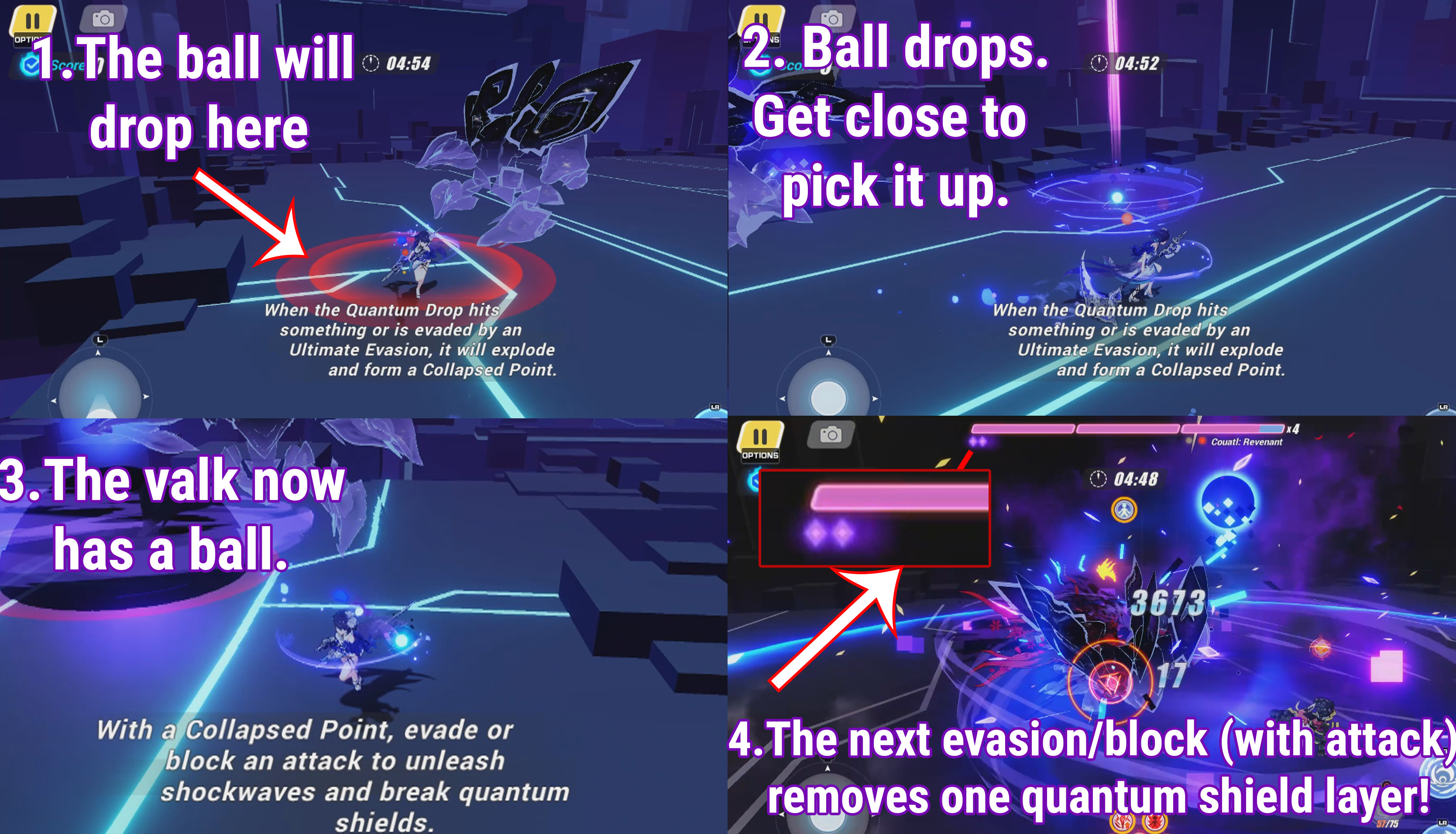 Technical notes on the balls:

PHASE 2 - QUANTUM CORE
In phase 2, a Quantum Core appears in the middle of the field. 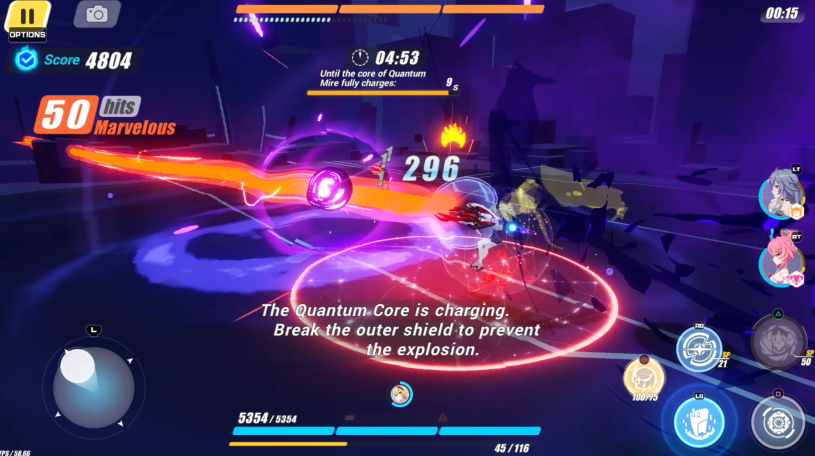 Currently, only STYGIAN NYMPH and FERVENT TEMPO have high 31k scores on Couatl. SN is the easier one to score with since she has type advantages and flexible support options (KMB CH, KMB DK, KMB HOS, DK HOS).

If you play the balls correctly, a number of valks can get good, acceptable scores too. One of the strategies is carrying the ball from Phase 1 to Phase 2 for faster collapse.

COMPILATION: NS, FT, SN, HoT
Compilation of gameplay with notes. Try to pause and understand which ball is used to collapse, which ball is carried over to Phase 2, etc

You've reached the end of this guide. Hopefully, you learned a thing or two from this short guide, but you guys are Exalted captains so you probably know what you're doing. Okay, see you again in another guide~ 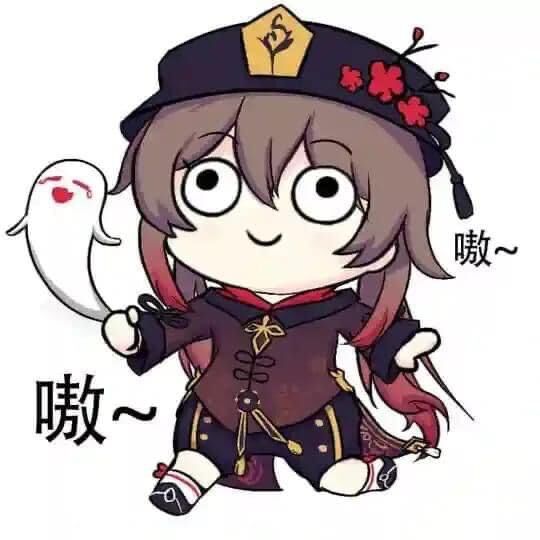 This is Captain Marisa. If you have more questions or feedback, you can find me on Official Honkai Discord , my chitchat Discord and on Youtube~