Hello, this is a boss guide for an in-depth analysis of the newly arrived Memorial Boss in 4.0 and Shicksal's No.1 Valkyrie: Bright Knight: Excelsis (BKE). Just like her Valkyrie variant, she is also a MECH Physical DMG dealing Boss. We will be taking a look into her skills and recommended teams to face her.

Keep in mind that we will be analyzing her at SS rank difficulty.

BKE intakes 50/100% more Lightning Damage when she loses becomes temporarily imbalanced (how you imbalance her depends on the what but more on that later). It is extremely crucial that you can deal vast amounts of Lightning DMG during the times when BKE is at her most vulnerable.

BKE actually has two sets of HP like Houdou the Fire-Lion. When she loses all of her HP once, she loses one red dot and gains a new set of HP. Her fight style will change depending on how many sets of HP she has. When both sets of HP have been depleted, with both red dots greyed out, only then will she truly be defeated.

It's very crucial that you dodge BKE's attacks because once it fills up, you will get hit with a Throw no matter what. This wastes a lot of time and therefore diminishes your score potential. You can switch to keep from getting the Execution Value maxed out if you are about to do so.

BKE will always start off a battle in Retaliation State. And every time she enters Retaliation state, she will say “Bring It On!” You want to attack her while she is in this state.

When you attack her, she will interrupt your attack sequence and hit you with a Throw attack. You want to dodge/parry when you see the blue light and hear a light “bleep” sound cue as shown below.
Keep in mind that:

For each successful evasion you perform, the bottom screen will inform you how many you have gotten so far. When you have gathered 4 successful evasions, she will say “Hmm, not bad” and enter the Imbalanced State. During then she will be immobilized for 10s, and intake 50% more Lightning DMG! This is the best time to clear away her first set of health.

If you took too long for 4 successful evasions within the 15s of Retaliation State or if she still has HP left after 10s of Imbalanced State, BKE will say “Humph, you have disappointed me” and attack you normally.

After a while, she will re-enter Retaliation mode and the successful evasions count(s) reset. 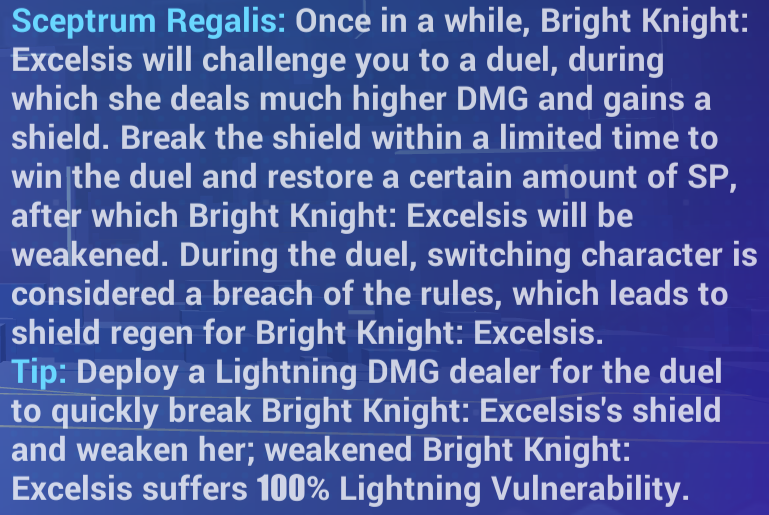 After you cleared BKE's first set of HP, she will say "Rise, Imperial Paragons", much like the playable Burst Mode counterpart. And like before, she will rotate between attacking you in a special mode and her normal attacking (which is much like punishment mode instead). 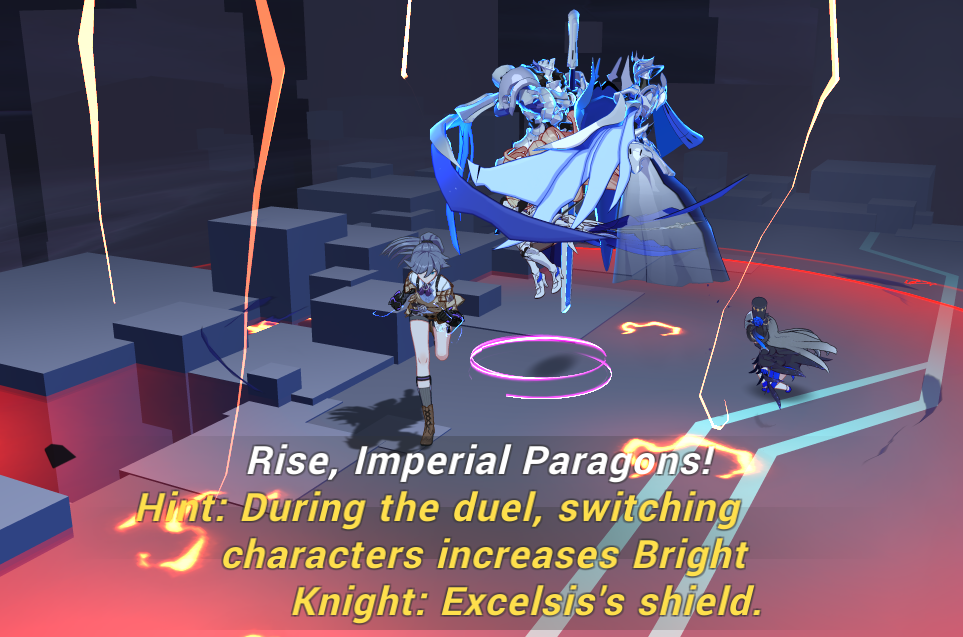 And immediately afterwards, she will engage you in a duel. In all instances, except the first time, she will always say "I'm challenging you to a duel." and emit a red warning indication of damage underneath her feet. During the duel, she deals much more DMG and gains a shield bar (displayed underneath her HP).

You want to destroy her shield during the duel. This shield only exists while BKE is dueling.
Keep in mind:

If you successfully destroy her shield, she will say “Ugh...I underestimated you.” and become weakened. When she is weakened:

If you took too long to destroy BKE's shield within the 25s of dueling or if she still has HP left after 15s of being weakened, BKE will say "Humph, you have disappointed me" and attack you normally. During then, which is much more like a punishment phase, she will make it extremely difficult for you to approach her and deal damage. You're better off avoiding getting hit and getting ready to apply debuffs for the next duel. Here is a flowchart for an easier depiction of your battle against BKE: 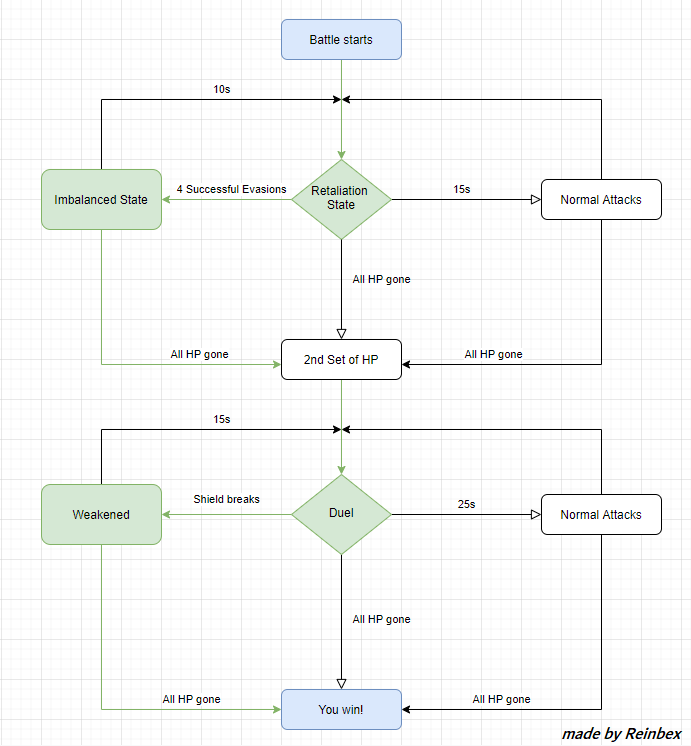 Because it's still fairly early, since the time of writing this guide, there are not too many demonstrations on how to face Bright Knight: Excelsis. However, here are some teams you can still consider while keeping in mind that BKE is a MECH who is susceptible to Lightning DMG.

This is currently the most recommended team to fight BKE. LE provides a good initial 50-70 SP and TDM bonus for her team. Also, LE takes very little time to invoke conductivity and other various debuffs when equipped with her PRI weapon Mag-Typhoon. DP has her niche role of slowing down the timer with her ultimate, and if she has Kikaku equipped, she can inflict conductivity for more support. It's important that she slows down the timer when trying to get through BKE's Retaliation mode. HF, the DPS, is not only one of the top meta Valkyries right now (at the time of writing), she is perfect for facing BKE. As a lightning DMG dealing PSY valkyrie, she can tear through BKE's health and shield with her relatively affordable (SP-wise) and quick ultimates and combos.

With the introduction of SA in 4.0, your own BKE stands a chance to land a good score against her MA counterpart. Despite not having a Lightning DMG dealer nor PSY dps, this team enables your BKE to stay on the field to continuously dish out damage. With DK's barrier and your BKE's shield, you don't need to worry about getting interrupted as you take the boss down.

In Masters-Memorial, Captains can reach a reasonable high score if they can gear up their HF while providing support from their DJ and Blood Dance weapon wielder.

You've reached the end of this Boss guide! I hope you enjoyed reading this guide! If you wish to visit me, my discord ID is Reinbex #1347. My Armada's ID (NA) is 1019 and Discord link is https://discord.gg/bVBRkF4. If you have any questions or just want to visit, don't hesitate to say hi! 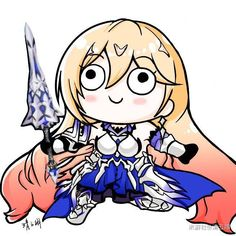