Bright Knight: Excelsis is the new Arena boss added in v4.0. She is Mech-type, and is the first Arena boss with two sets of HP, or simply called two phases. BKE takes 50 / 100% more Lightning DMG after you 'imbalance' her. This is a very basic guide, we'll take a brief look at her mechanics, and which teams are currently the best against her.

This video covers what I'm about to explain. I'm just converting it to text form. Watch it for real combat example.

PHASE 1 - Normal Mode
Scutum Divinitas / Retaliation (Duration: ~20s)
She starts the battle with Retaliation State. During this state, BKE will retaliate any attack made against her. 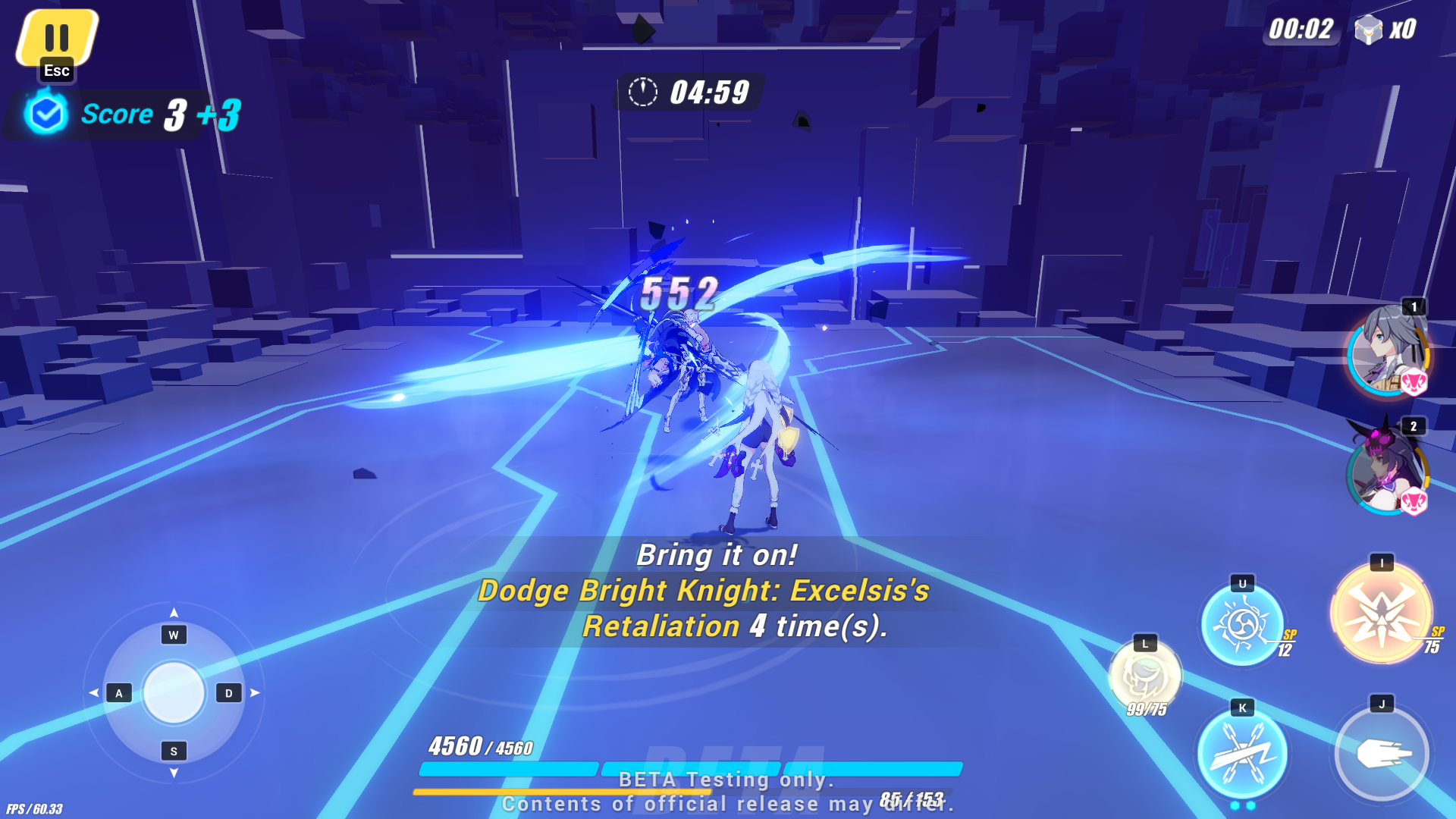 PHASE 2 - Burst Mode
After you defeat her Phase 1, she will start to recover full HP and enter Burst Mode, summoning King and Queen. 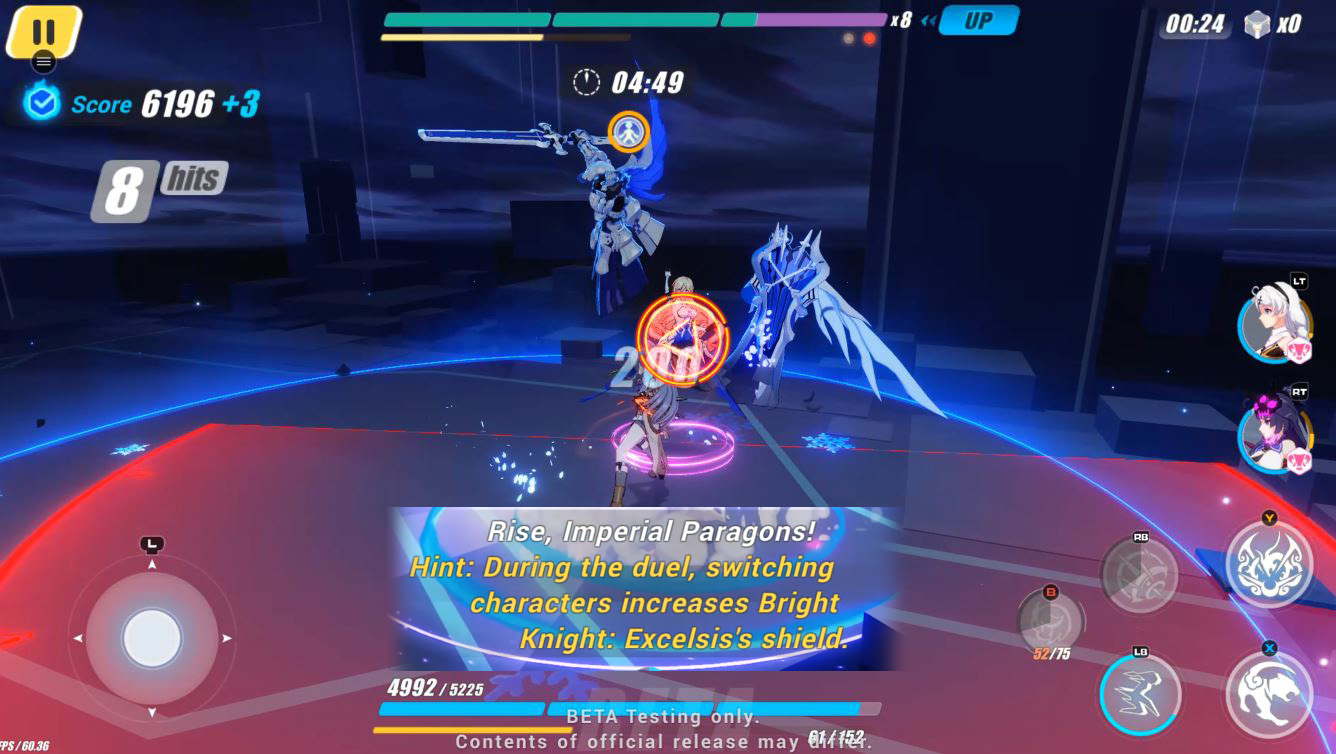 Spectrum Regalis / Duel (Duration: ~15s)
She starts phase 2 by challenging you to a Duel. She gains a shield during Duel.

Here is the list of currently known team to be effective on Exalted BKE so far. Data taken from 3rdguide site. Please refer to the site for updated lineup and gameplay examples (or join Official Discord and ask around.)

Currently, Hawk of the Fog is the best against BKE due to type advantage and huge Lightning Vulnerability. Plus, HF scales well with gears. The only thing left you need is a good device and some skills. ??? 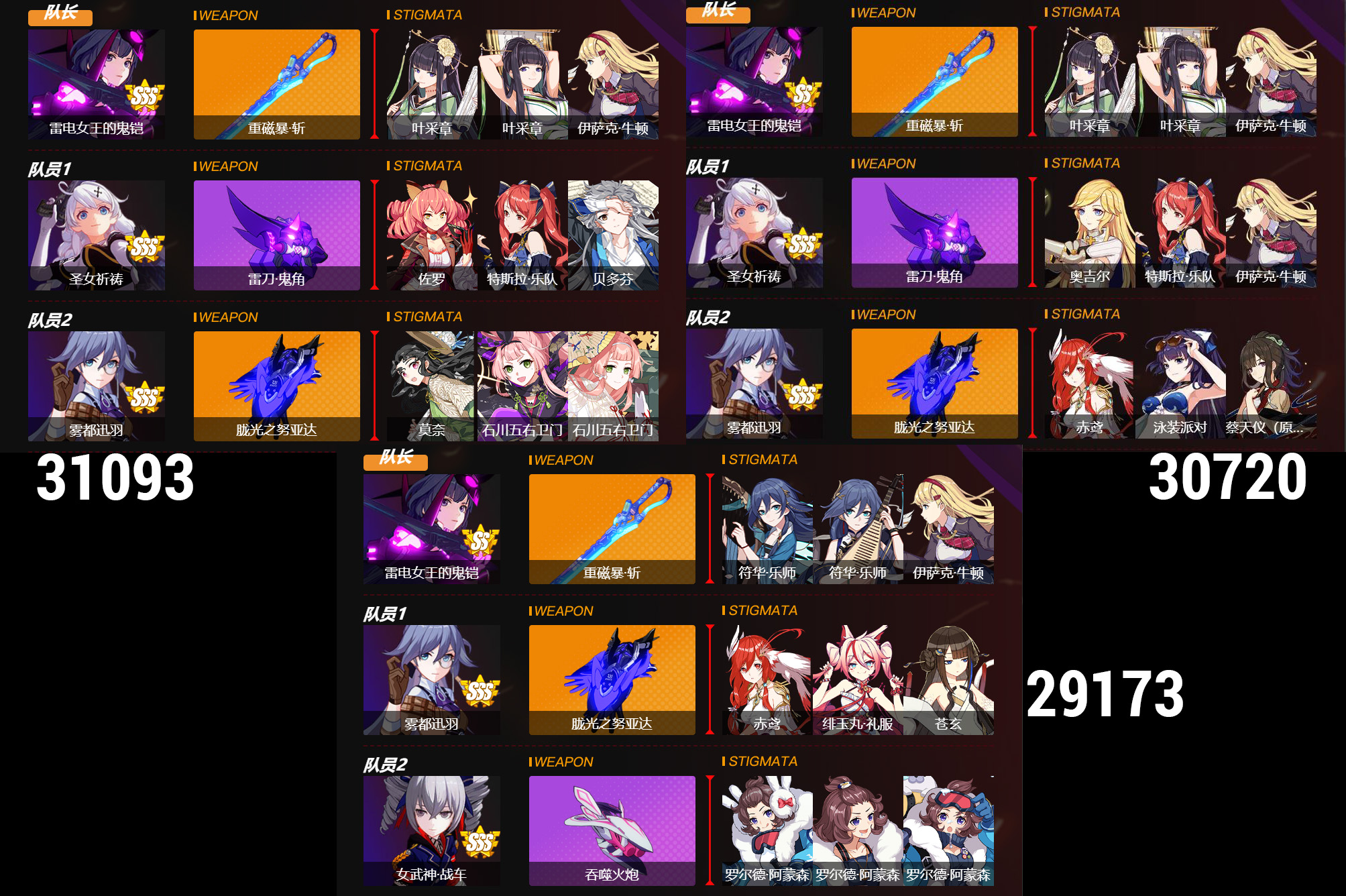 That's it for this guide. At the time of writing, this boss is pretty new so new strategies might appear later. Plus, there's Thunder of Herrscher coming next patch that might be good against BKE too. Anyway, for up-to-date guide, visit the 3rdguide site or ask around in Official Honkai Discord. See ya.