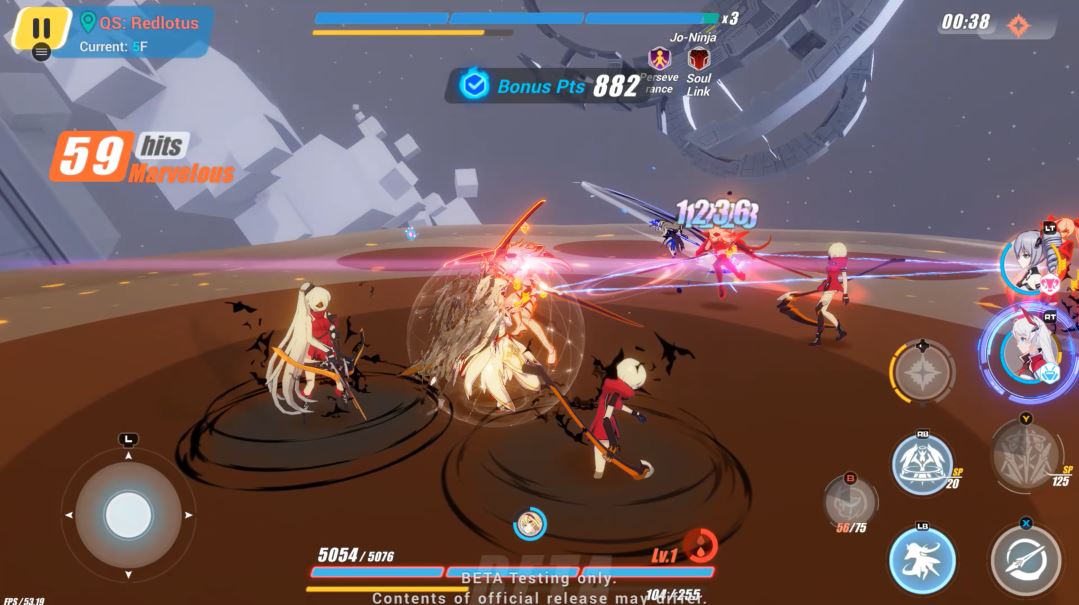 Look at all these zombies~ 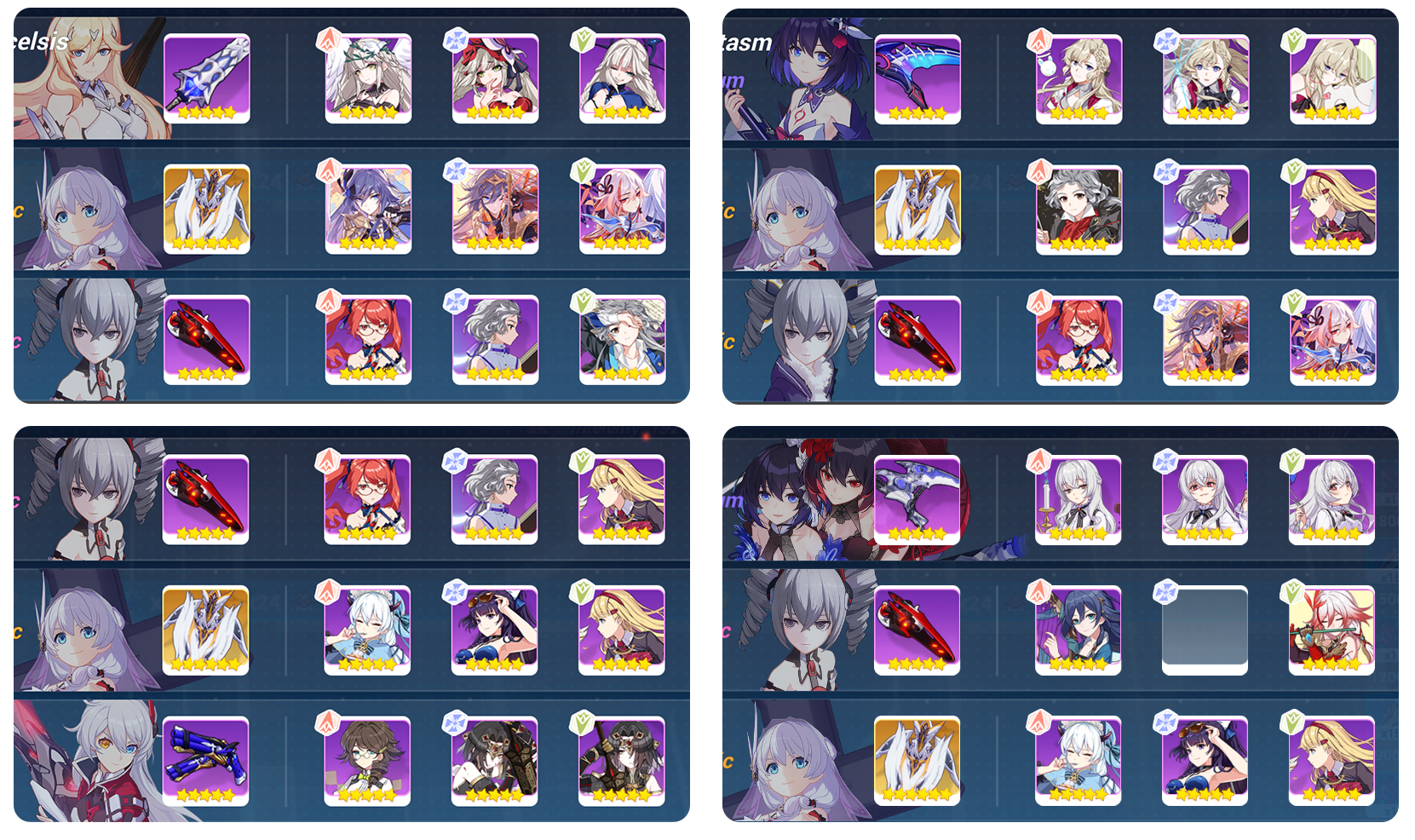 3) There's also this Knight Moonbeam team. Try it out~
https://www.bilibili.com/video/BV1NK4y1k7mW

?Don't limit yourself to my suggestions. Be creative and try for retention score!?

CONCLUSION  You've reached the end of this guide. Hopefully you learned a thing or two from this short guide. This boss was available in Flash Explosion (Fire) Evadion in Myriad, but I did not encounter such setup in Beta RL. I'll try to update this guide with Fire teams once it appears in live RL QS. 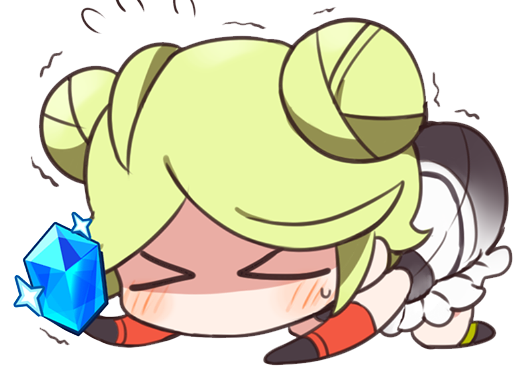 If you have any feedback/question, you can find me in Official Discord or on Youtube.

Also thanks to Ai-chan team for the beta~