Left: AKA attacks applying Hypothermia. Right: Summoned field applies Hypothermia over time.
When the meter is full, Rozaliya gets trapped in Ice Cell for a while.

AE charging both Evadion and Trauma.

Stop AKA from walking around
This tip is for AE Evadion farming. Sometimes, AKA will walk around, summoning her ice field. This move wastes a little bit of time. To prevent this, hit AKA between attacks, she will get interrupted, and will perform a scythe attack instead.

Left: AKA walks around. Right: AKA gets hit. She perfroms scythe atk.

AKA has a lot of fire DMG taken multiplier from:

That's a total of 170% more Fire DMG taken! ??? This is why Fire DPS is recommended against her, such as Vermilion Knight: Eclipse (VK) and FS.

Rita is hot. But now she’s way too hot! 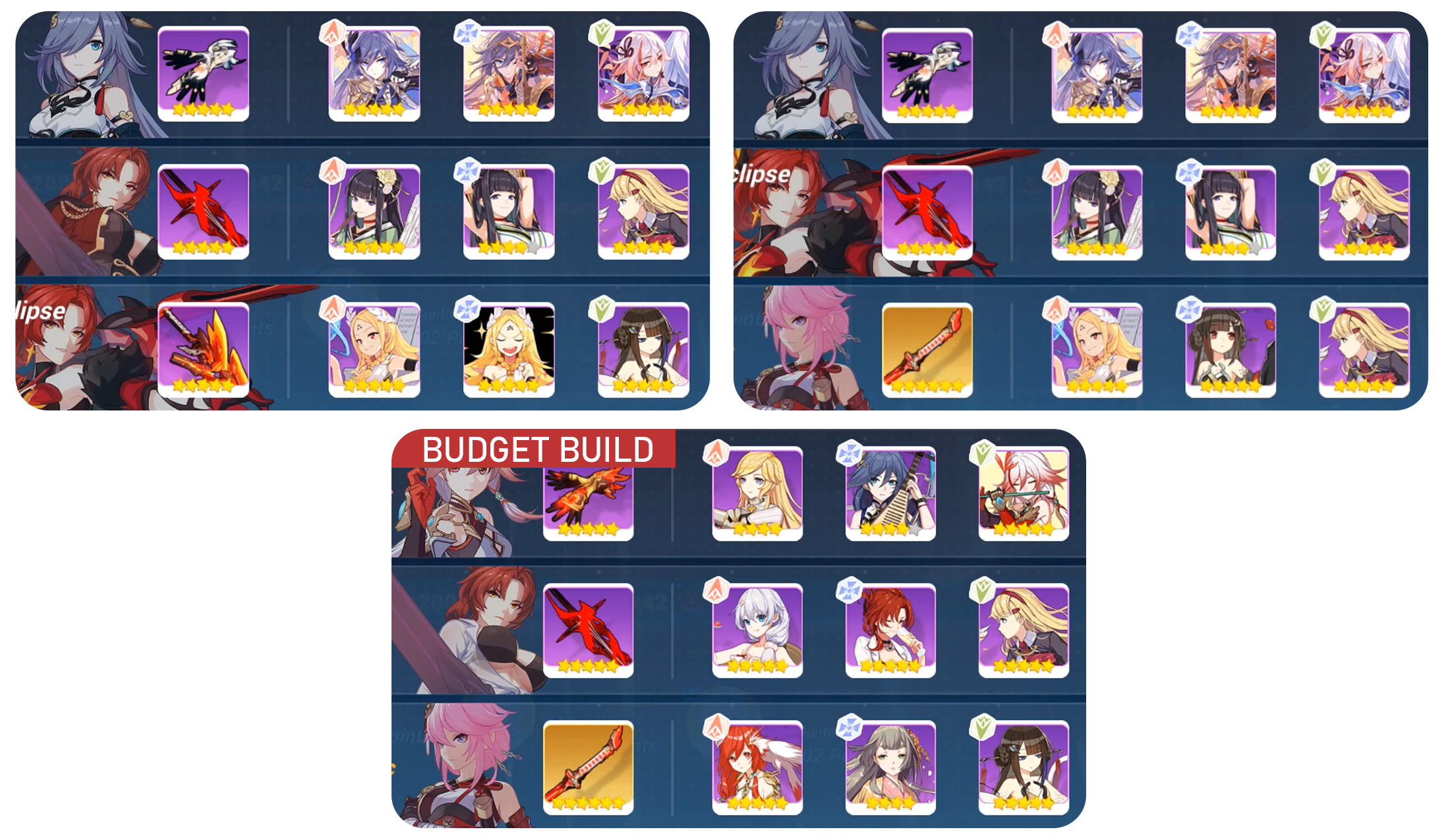 There are other unconventional DPS that can tackle AKA, such as Blood Rose, Shadow Knight, Void Drifter, etc. They can't match the score of a stacked VK or FS team, but you can try if you have good gears and know what you're doing. Be creative in Honkai!

This is a gameplay compilation of the team options mentioned above.

You've reached the end of the guide! Hope you have learned a thing or two from this short guide against AKA in Q-singularis. Also, Valkyrie Gloria is a new free Fire DPS in v3.8. I'll try to add her lineup and gameplay in this guide in the future. 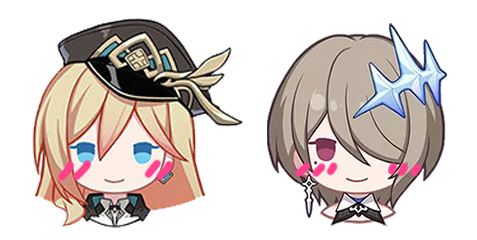