An easy method to gain Evadion charge is to move to the edge of the battlefield at the beginning of the fight. Tonatiuh will most likely perform its Star Crash attack - throwing Energy Entities that can easily be dodged. Energy Entities stuck on the ground can also be evaded. You will have full Evadion by 960 score point.

3) Ultimate skill of QUA Valks
Swallowtail Phantasm (SP) and Stygian Nymph (SN) ultimate will remove one layer. Once you have enough SP and all debuffs are applied, unleash SP / SN / VG ultimate and defeat Tonatiuh.

STRATEGY
Most of Parvati's attacks are very easy to dodge, so you should have no trouble accumulating Evadion charges (except that Chilling Howl attack). The best one is the Falling Ice attack, which you can keep evading in quick successions. ​ 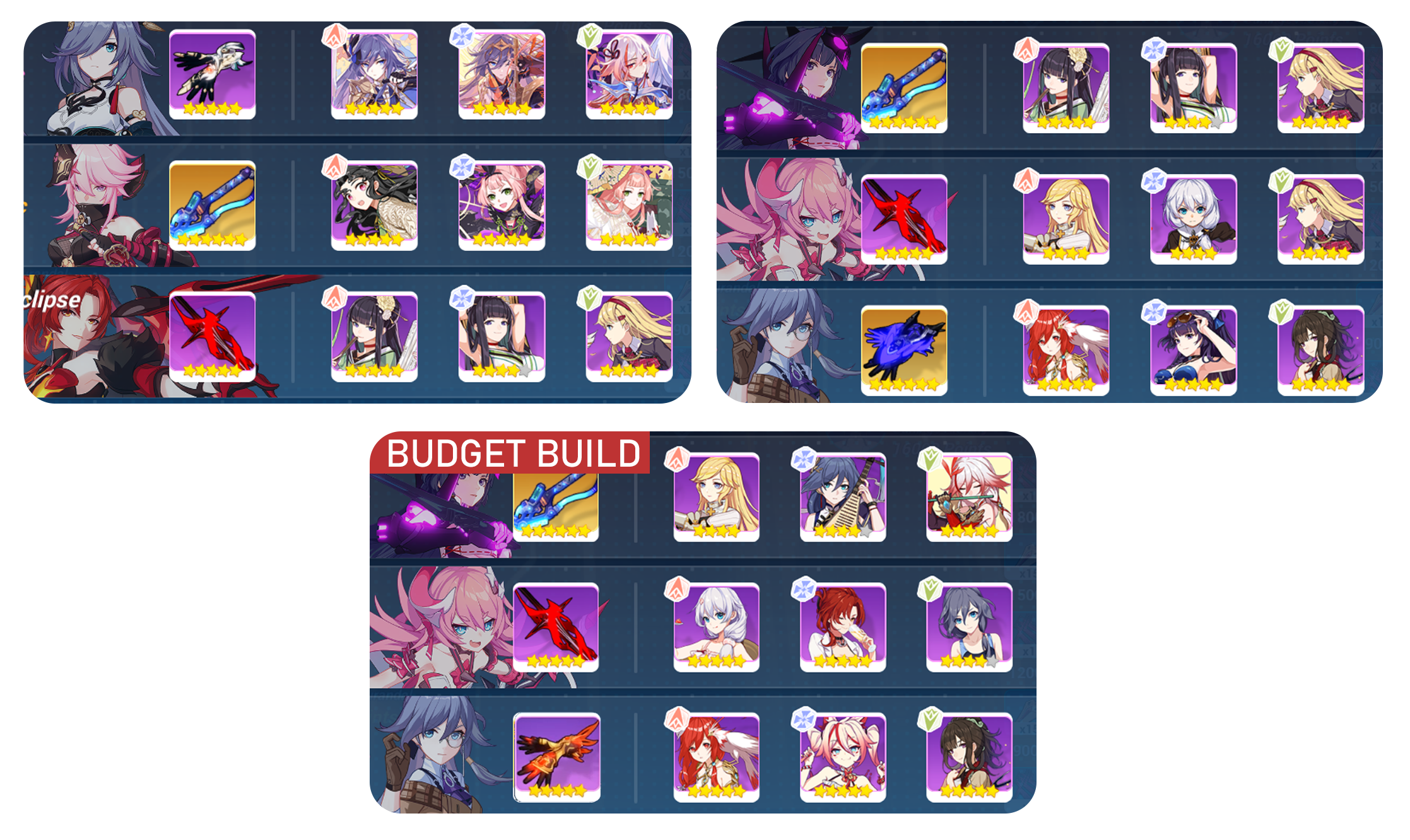 Type: Both are PSY-type
Properties:

STRATEGY
Currently, this boss combo has only appeared in Agony and Myriad, but not Red Lotus (both Global and CN). Based on Myriad performance, once again, Darkbolt Jonin (DJ) is the best valkyrie against these bosses, as she has the advantage of BIO-type and Lightning DMG. Even as a mob in Red Lotus, Lava and Frost Emperor attacks are quick and hit like a truck, so keep both eyes open and get ready to evade any attack.

TEAM OPTIONS ​
Theoretically, the best team options for Emperor Duos should be similar to Parvati.

STRATEGY
HoV now has the same attributes as her Arena counterpart. This change removes a few Valkyries who can previously defeat her at ease, most notably HF. The easiest way to gather Evadion (and SP) is almost similar to Tonatiuh. Move to the edge of the battlefield, dodge Void Lance attacks, followed by any of her attacks. This won't be as effective for FS since she needs to gather meter first.

Move  to the edge of battlefield, and dodge HoV attacks 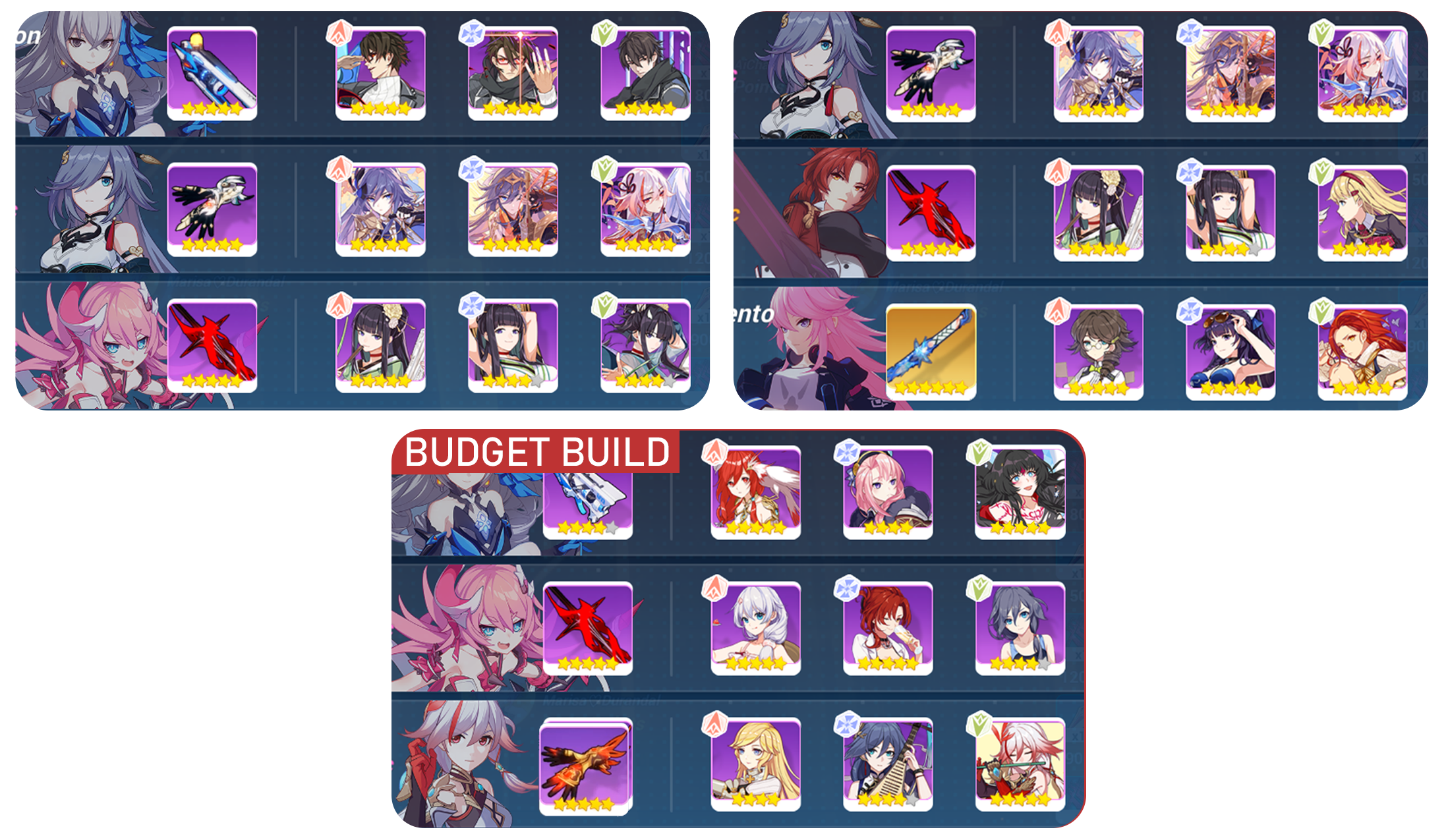 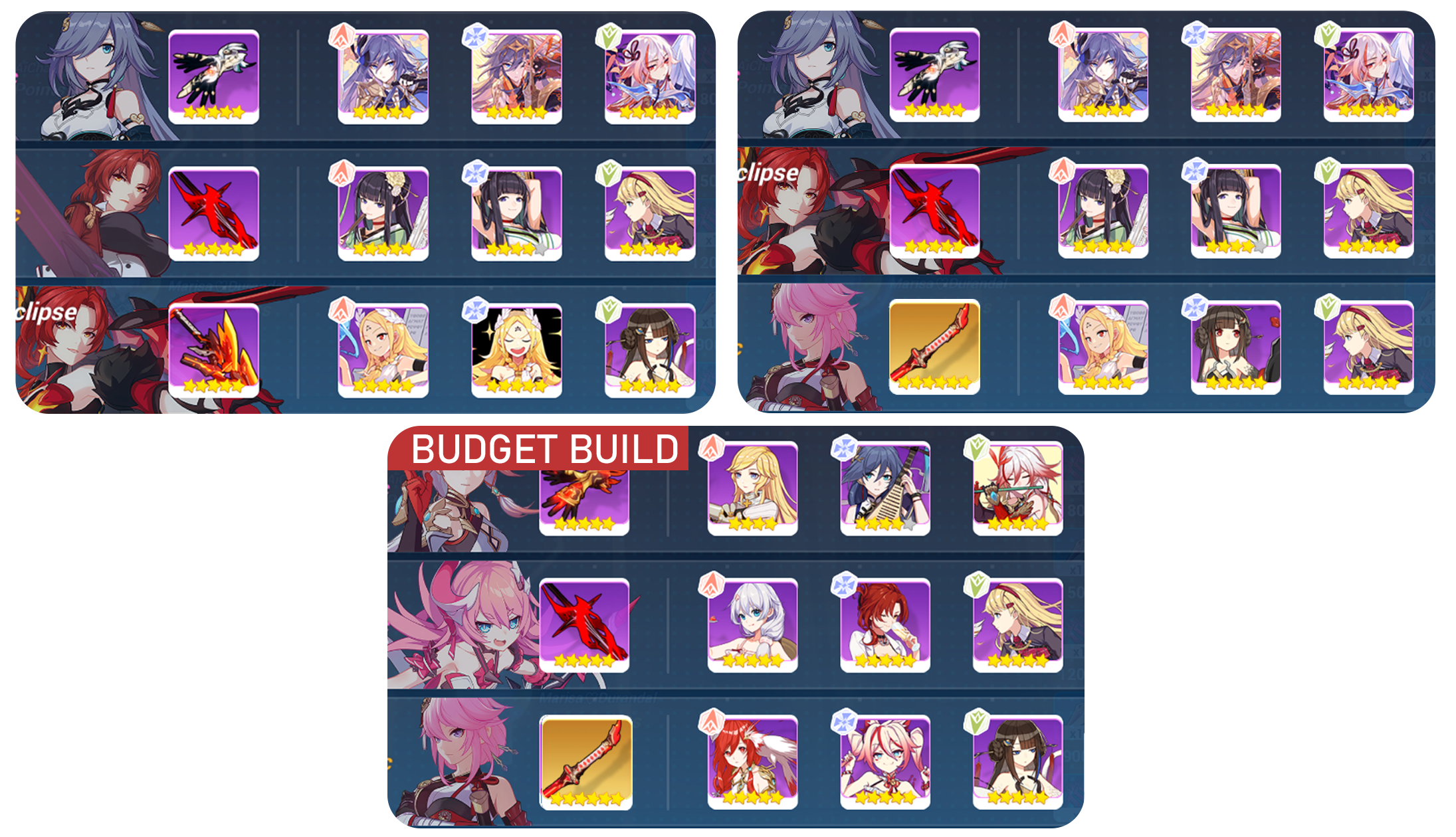 STRATEGY
Similar to HoV, DJXY now has the same attributes as her Arena counterpart. Unfortunately, she has not appeared in Q-singularis (both CN and Global) at the time of writing.
Theoretically, in Physical Evadion, Night Squire (NS) might be the top scorer since she can apply bleed constantly during Ultimate. Shield HP is also reduced, so if you manage to break the shield fast enough, Twilight Paladin (TP), Stygian Nymph(SN) or Void Drifter(VD) might score fine as well.

CONCLUSION
You've reached the end of the guide. As you can see, all Elemental teams use Azure Empyrea (AE) for max score now. Make sure to get her in future Expansion Supply if you still don't have her.
Hopefully this has been somewhat helpful. I'll try to update the info for Parvati and DJXY in the future. For further discussions for strategies, I suggest you visit Honkai Official Discord or contact me at Youtube / Discord 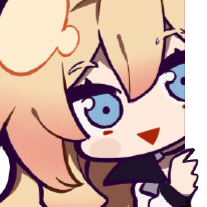