Hi, Marisa Honkai here. In this guide, I'll briefly explain the mechanics of the new Yae Kasumi boss in Memorial Arena, and list some teams that you can try for a high score. Kasumi is a little tanky if you are not well-geared, but manageable as long as you have Herrscher of Thunder or Fervent Tempo. 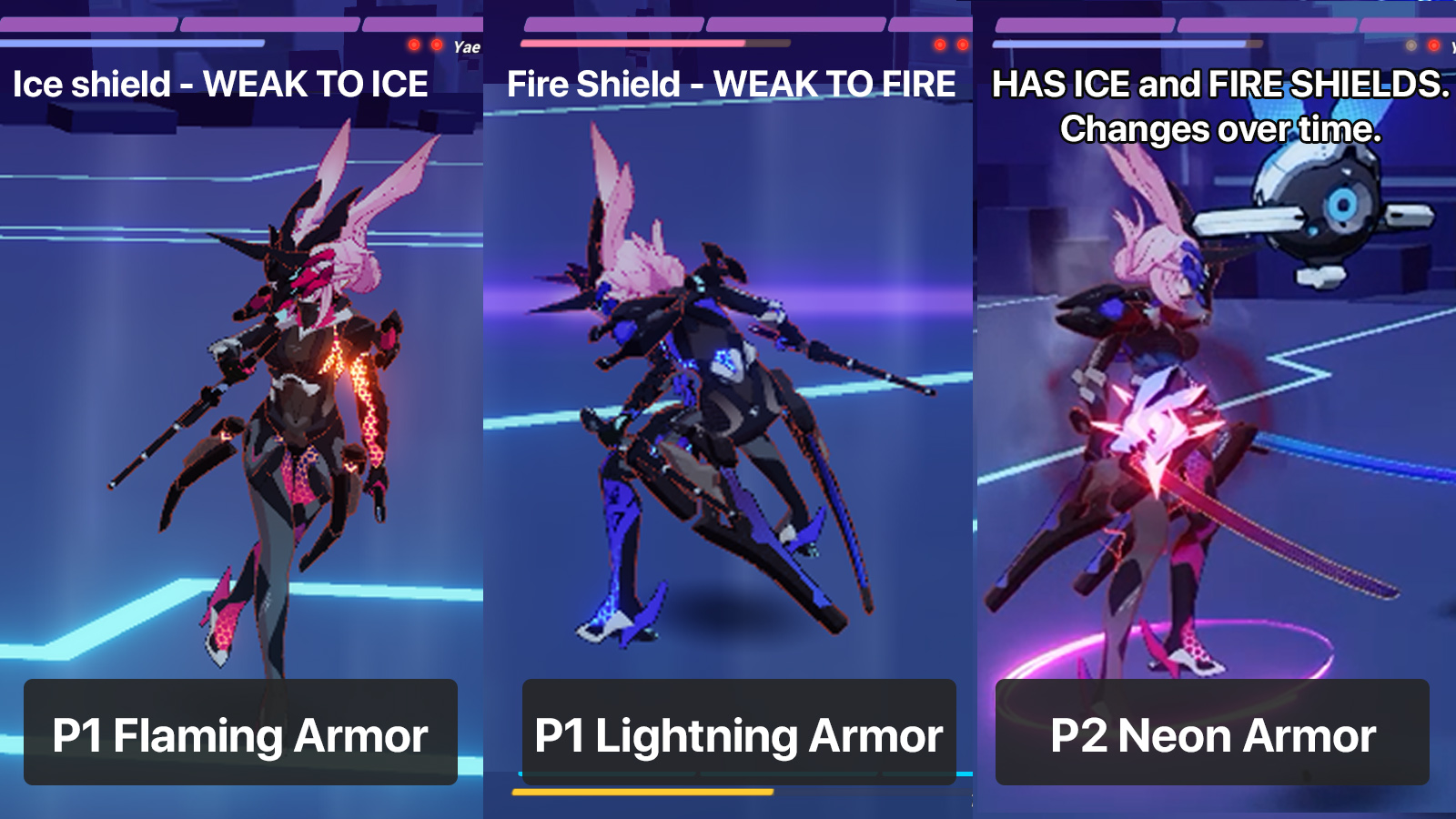 For low-geared players, you won't be able to kill the shield in time - you will face both of them. That's why Herrscher of Thunder, Fervent Tempo and Hawk of the Fog are the most recommended valks for Kasumi, as you won't have any damage resistance from either shield and any type disadvantage.

RECOMMENDED TEAM
HERRSCHER OF THUNDER
Herrscher of Thunder is the best valk for Kasumi, and there are a lot of team options that you can use, ranging from budget to end-game teams.

This is a very affordable lineup, except for Fallen Rosemary, but you can try replacing it with Blood Dance. 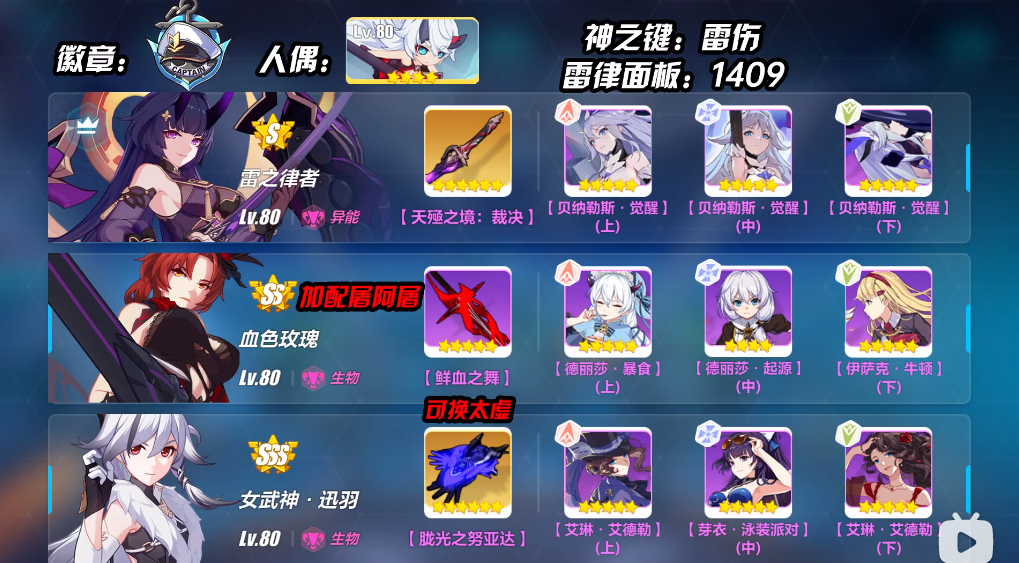 This team utilizes Hawk of the Fog as sub-DPS, time fracture trigger, and HoT QTE activator.

This is an end-game setup. Haxxor Bunny is powerful support as her Ice attacks help in breaking the Ice Shield fast since it’s most vulnerable to Ice DMG. At phase 2, your Kasumi might recover her shield at a different rate, so adjust your HoT combo accordingly.

Hey, that’s my video~ This is another high-end setup. It scores the same as HT BD HF team shown previously, but this is much easier to execute thanks to Haxxor Bunny Ice damage and Fallen Rosemary long-lasting buffs.

FT team with the Yatta support~! This team can get a higher score with Selune’s Elegy.

HAWK OF THE FOG
Hawk of the Fog is usable on Kasumi, but I find the executions are hard to pull off, thus, I suggest most players avoid this.

The absolute end-game high skill gameplay of Hawk of the Fog.

You've reached the end of this guide. Hopefully you learned a thing or two from this short guide, but you guys are Exalted captains so you probably know what you're doing. Okay, see you again in another guide~

This is Captain Marisa. If you have more questions or feedback, you can find me on
Official Honkai Discord and on Youtube~