Welcome to 4.8~
Today we are taking a looking at how to gear Starchasm Nyx (SCN) and use her in Abyss/Memorial Arena settings.

First, let's look at her 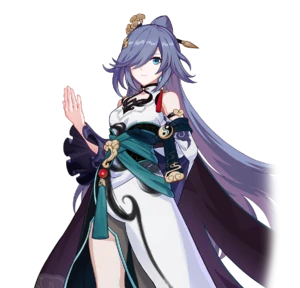 Since her release, Azure Empyrea has become the main catalyst of elemental teams with her wide array of supportive capabilities.

From her skill, she provides the following:

If Bronya is absent from the team, Azure Empyrea is a better lead since she can always guarantee the full effect of her lead skill thanks to SCN’s typing. 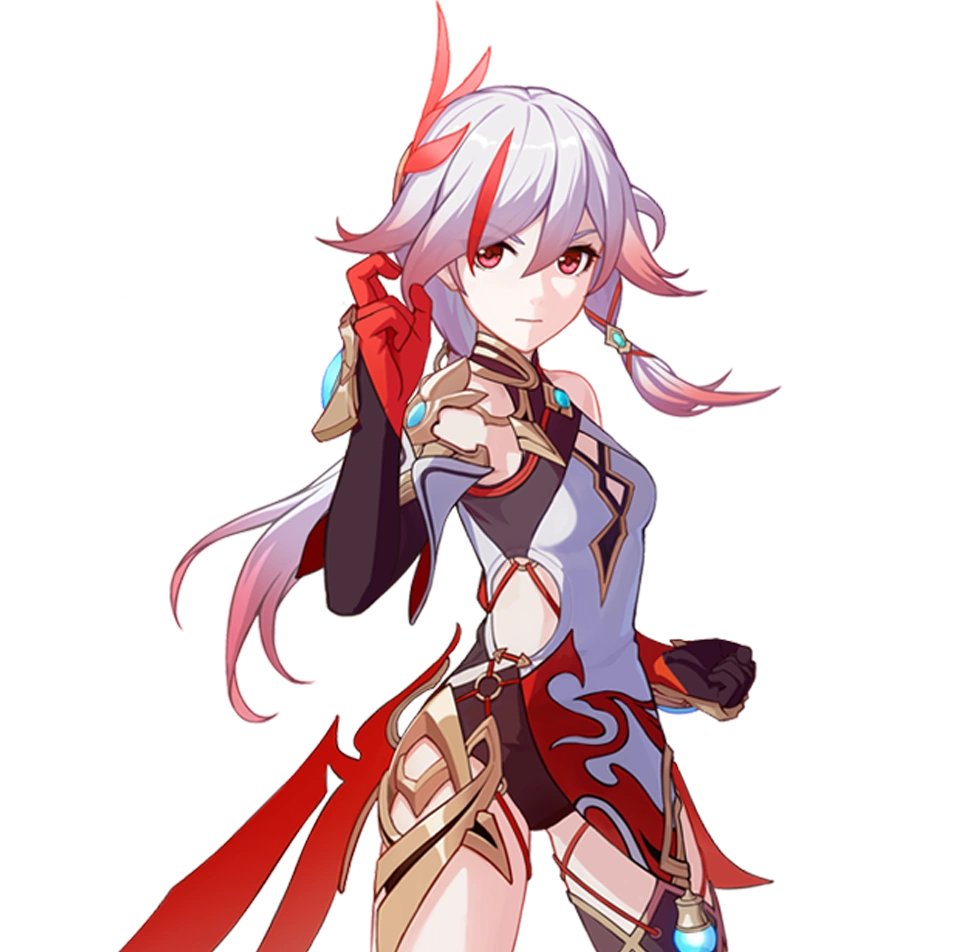 What does she offer? 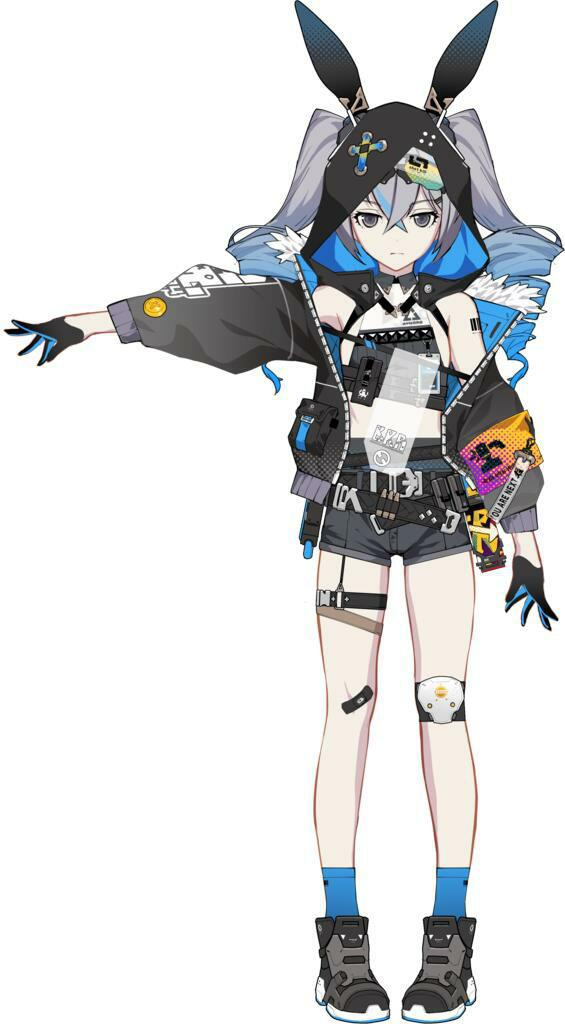 SCN’s best friend is none other than her beloved sister Bronya.
Haxxor Bunny’s skills synergise well with SCN’s, fulfilling her lead skill and racking up combos for the following skill:
​

Considering how SCN’s burst works, Haxxor’s ability to reapply her stigmata effects without interrupting SCN’s damage cycle is the icing on the cake.

Remember to perform a charged attack at the beginning to summon drones.

​
Always and only cast blood dance before her ultimate to maximise SCN’s damage output since preserving SP is crucial for prolonged combat. Unless of course SCN can guarantee a clear before the Blood Dancer is SP deficient.
Best users (may vary depending on the scenario) 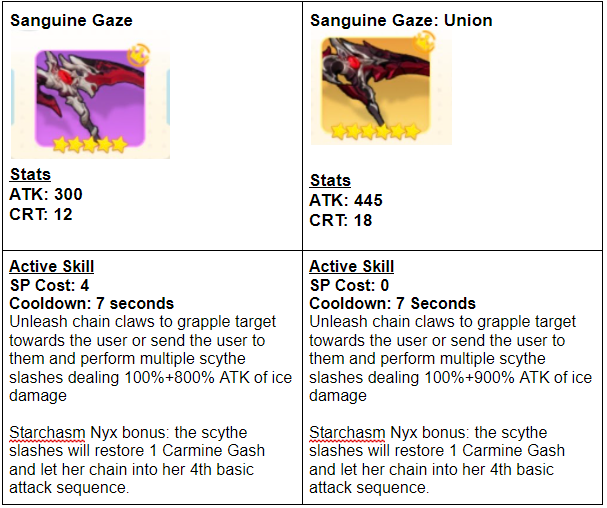 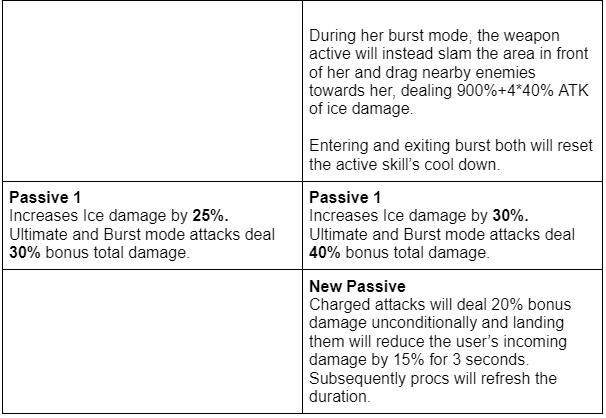 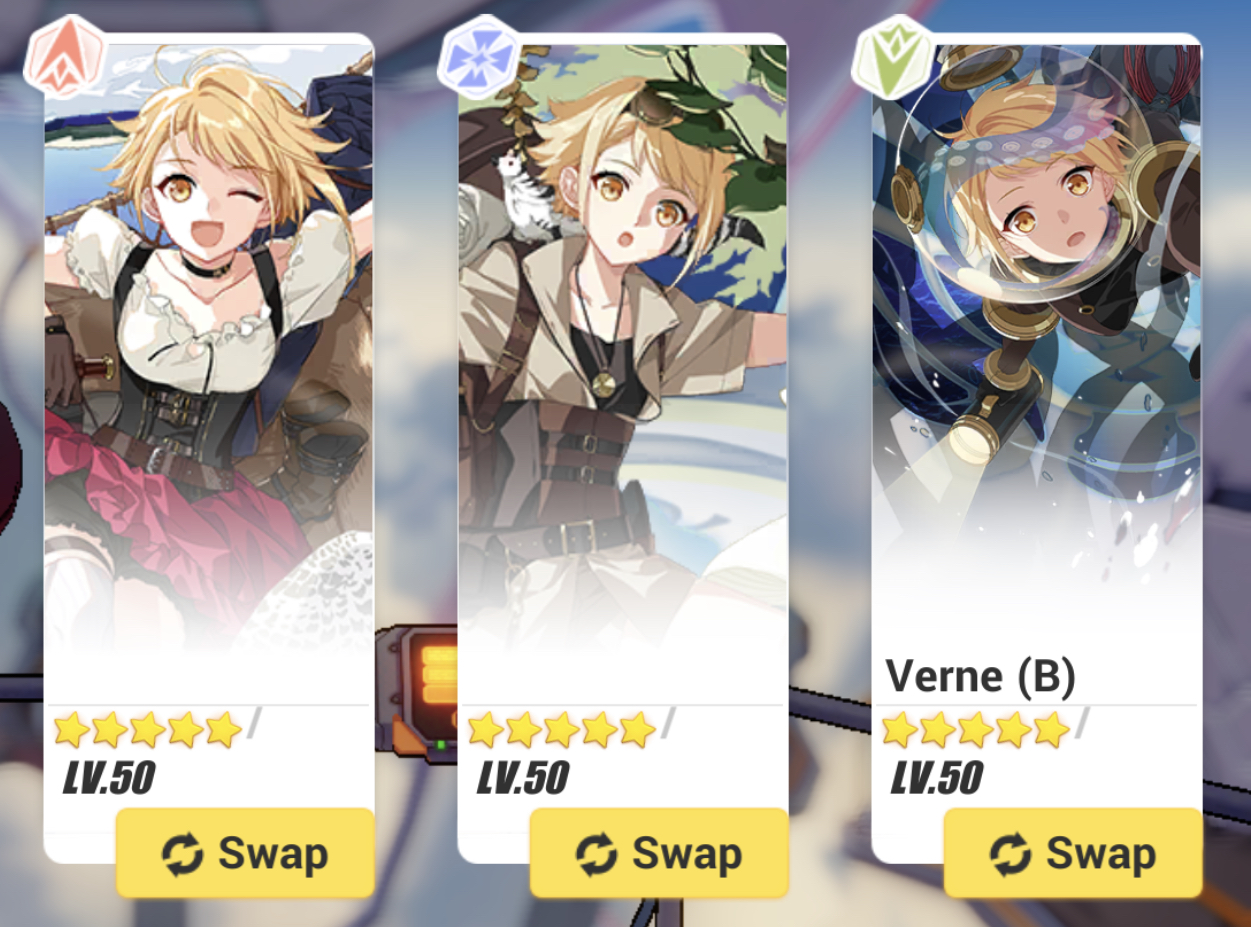 Won't go into too much detail for these. 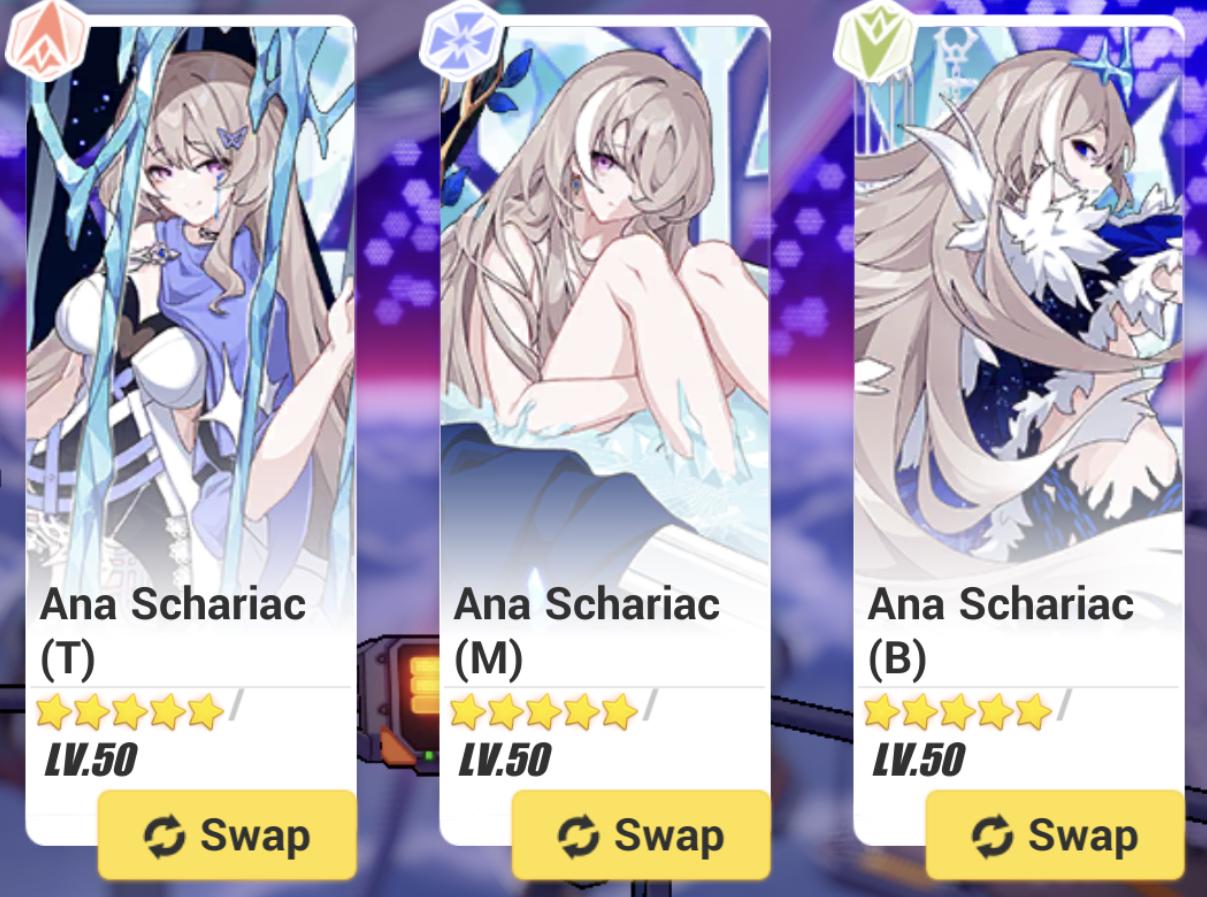 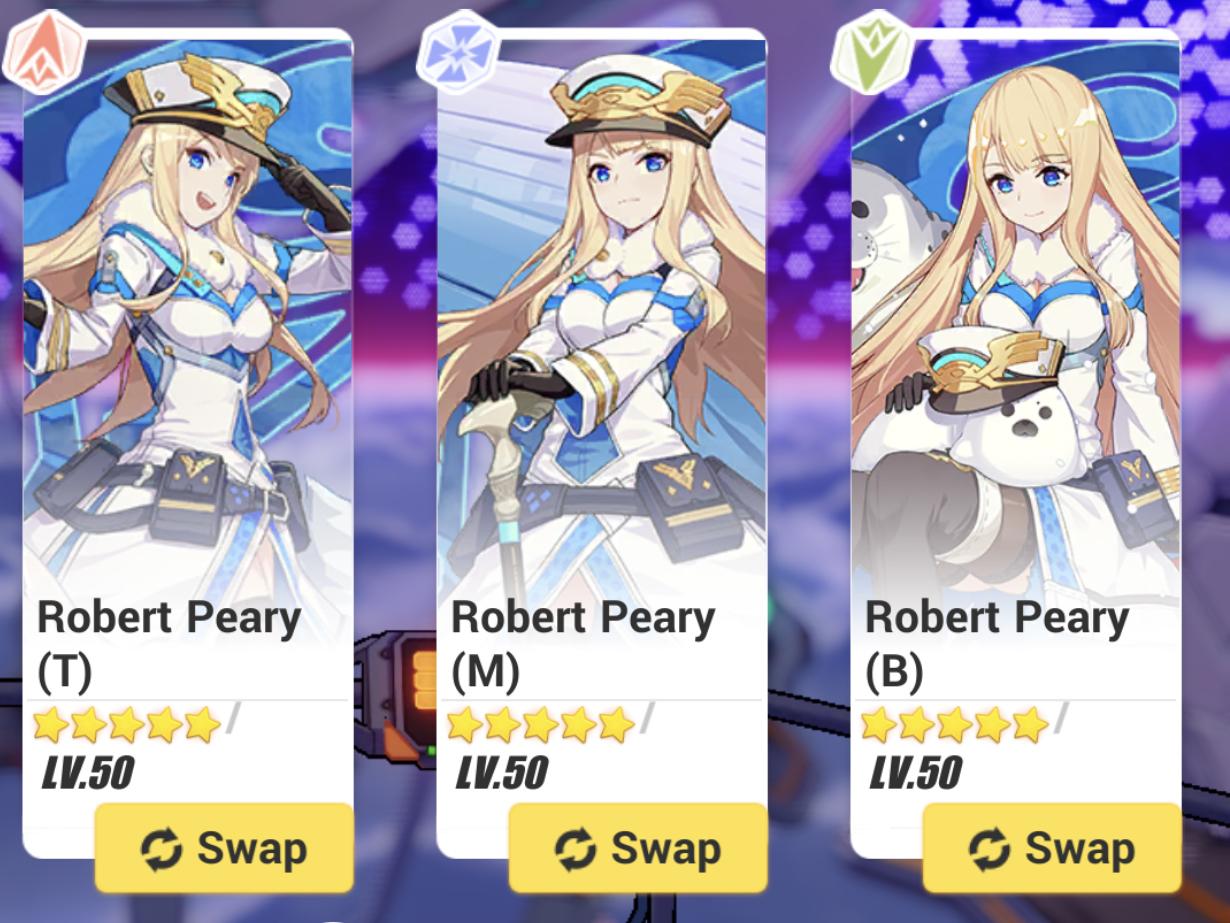 ​
If none of the sets above is available, then I'm afraid you may need to roll for her equipments. 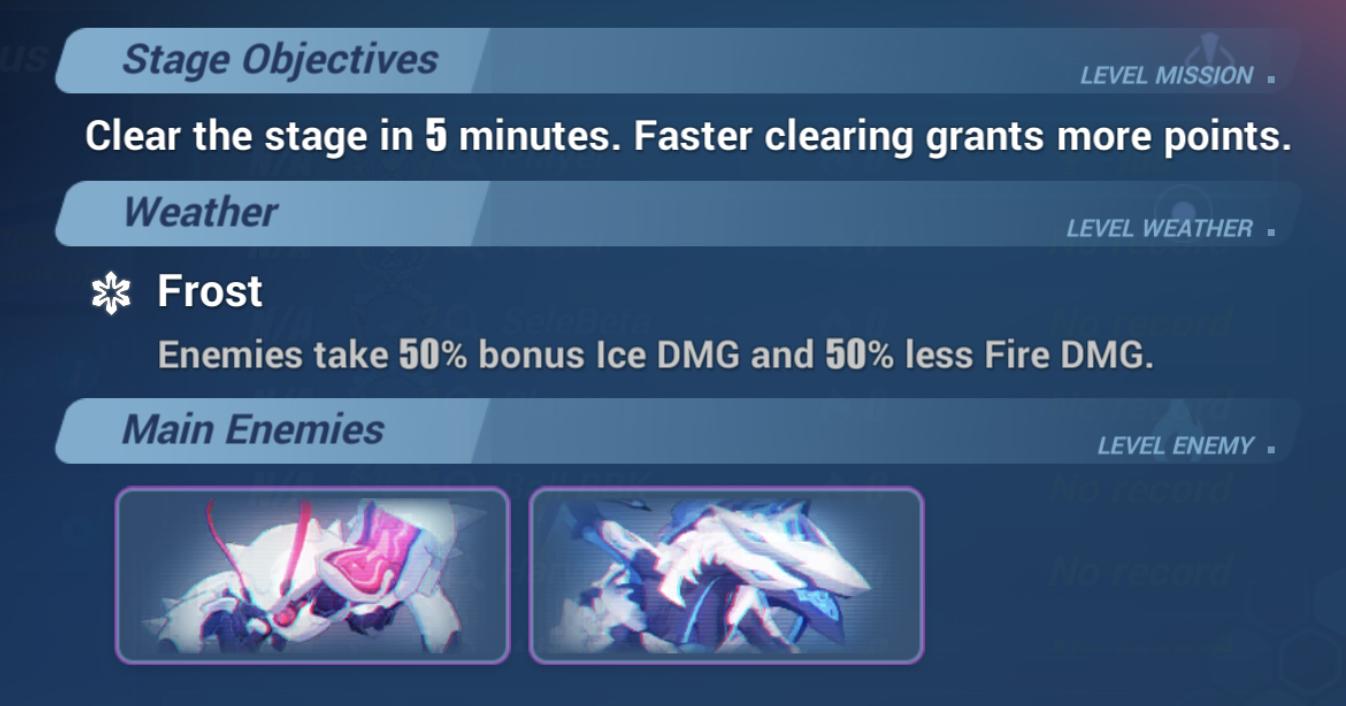 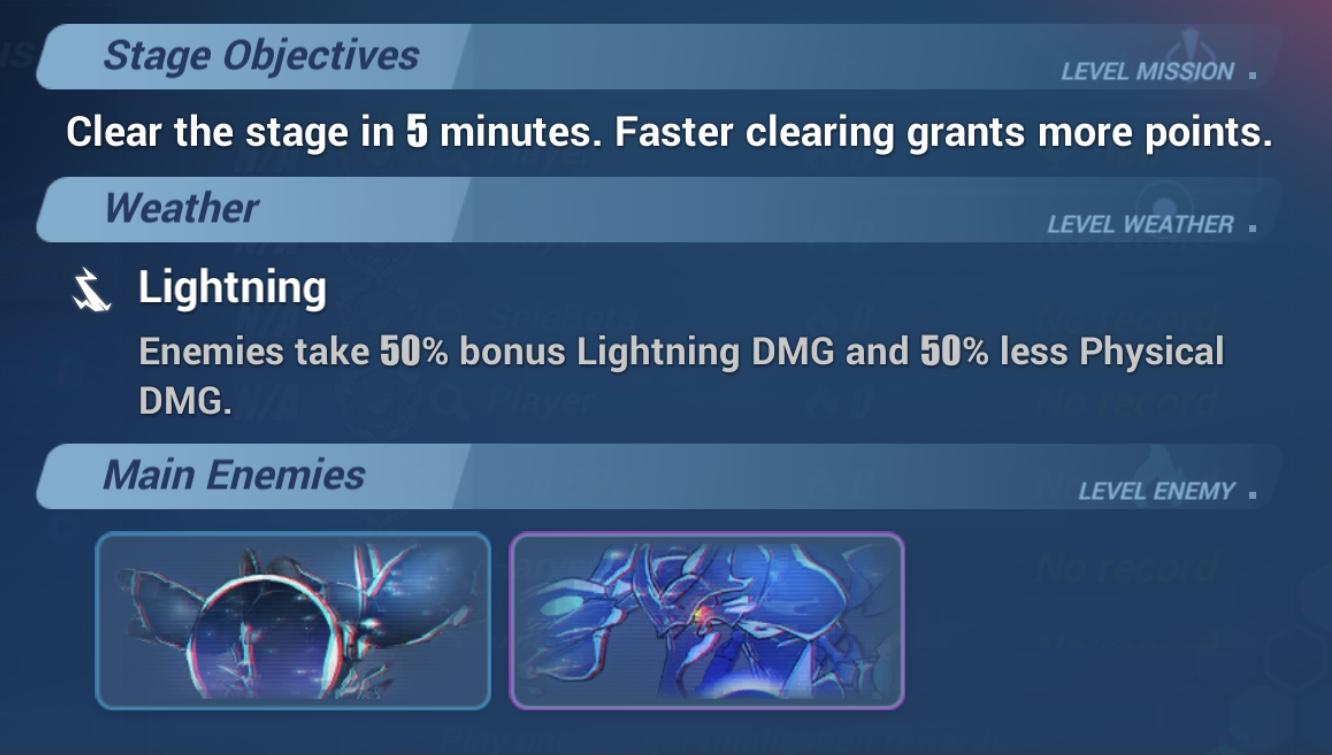 ​
Despite being designed for lightning Valkyries, SCN can still hold her own in this weather
Be sure to collapse once Tonatiuh has one layer of Qua-shield left. 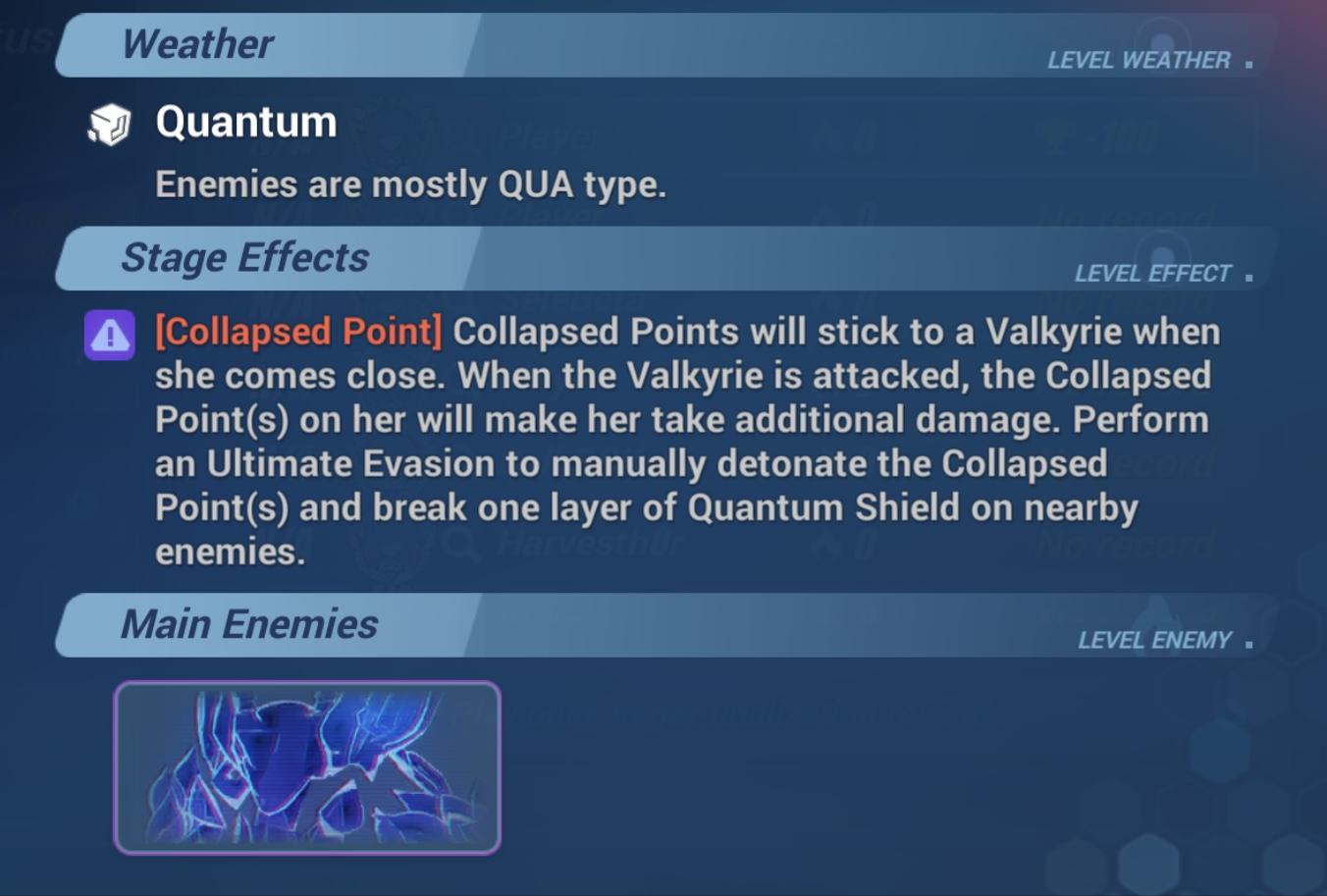 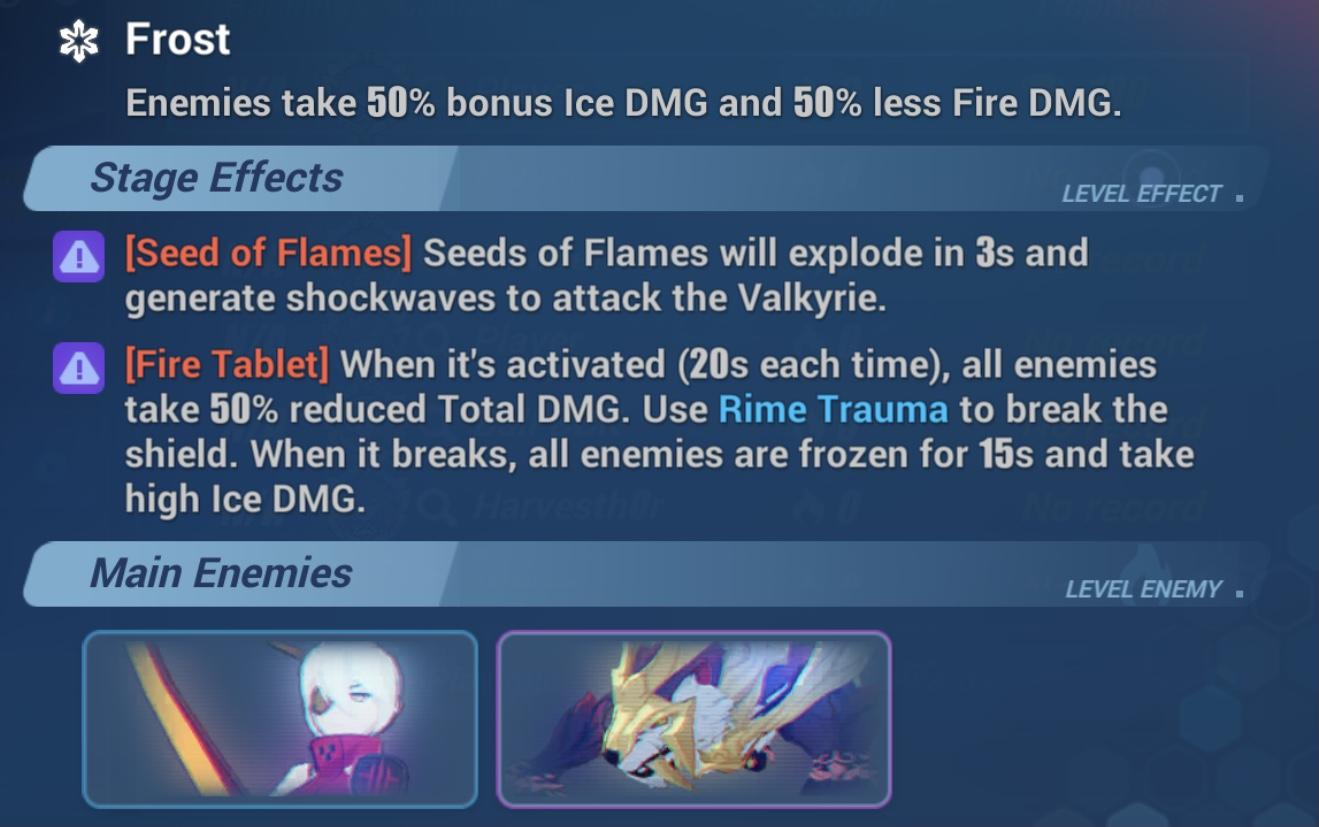 ​
Can remove the soul link effect from this boss, making it's most irritating mechanic trivial.

Avoid using SCN under these weathers 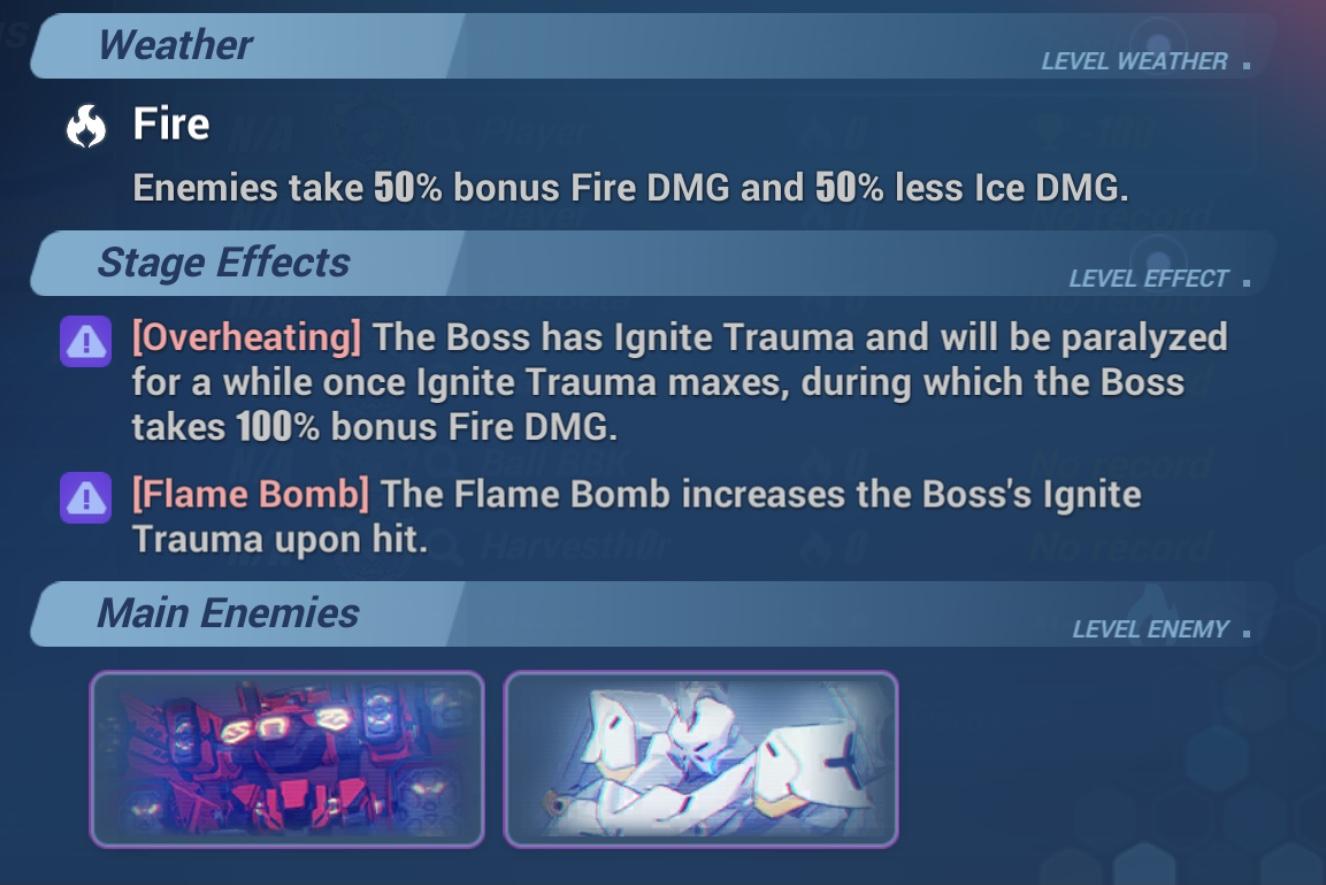 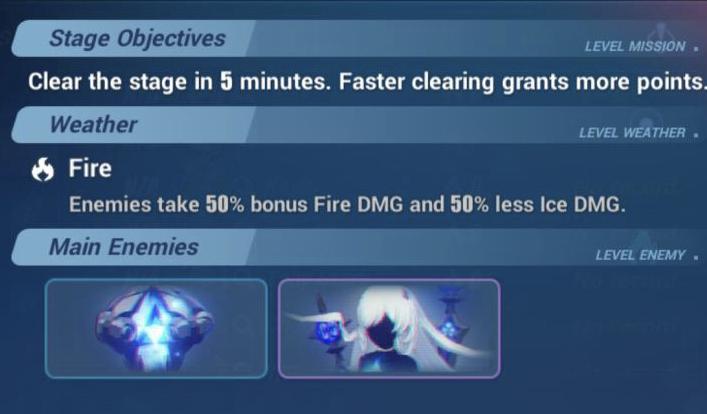 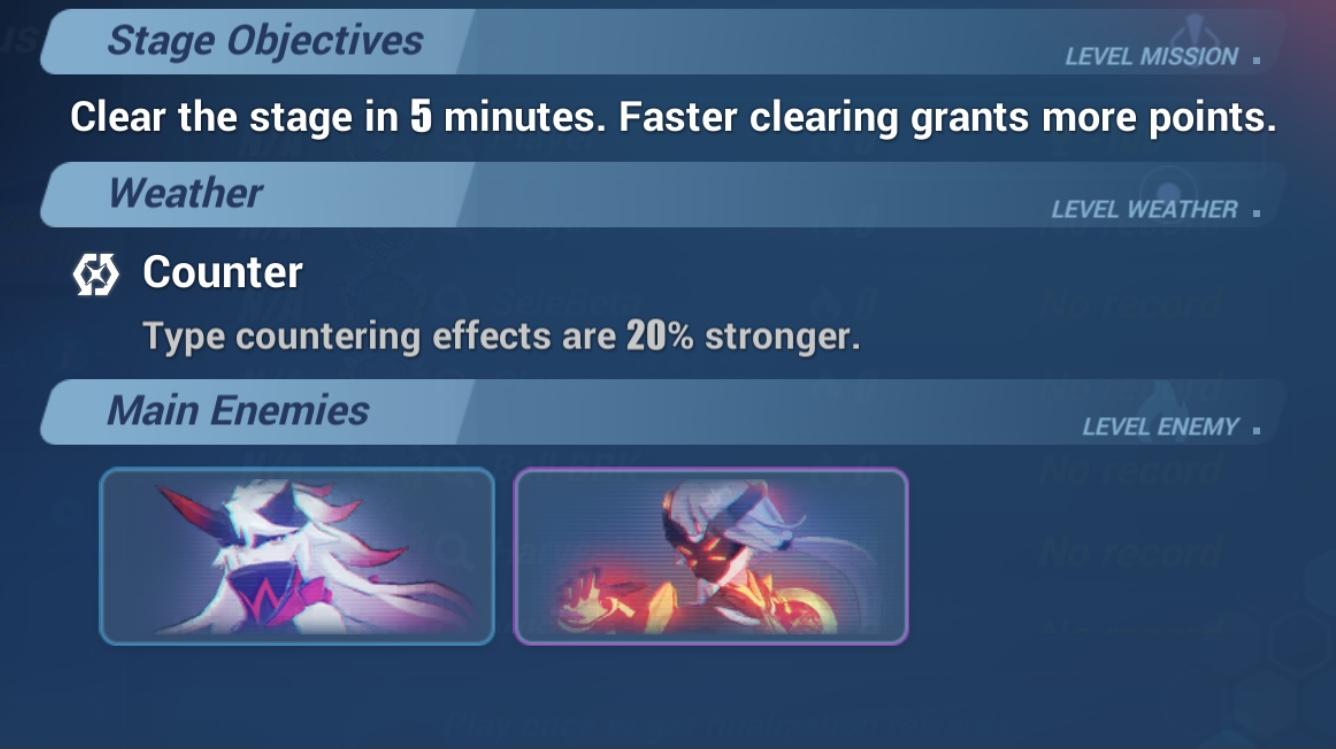 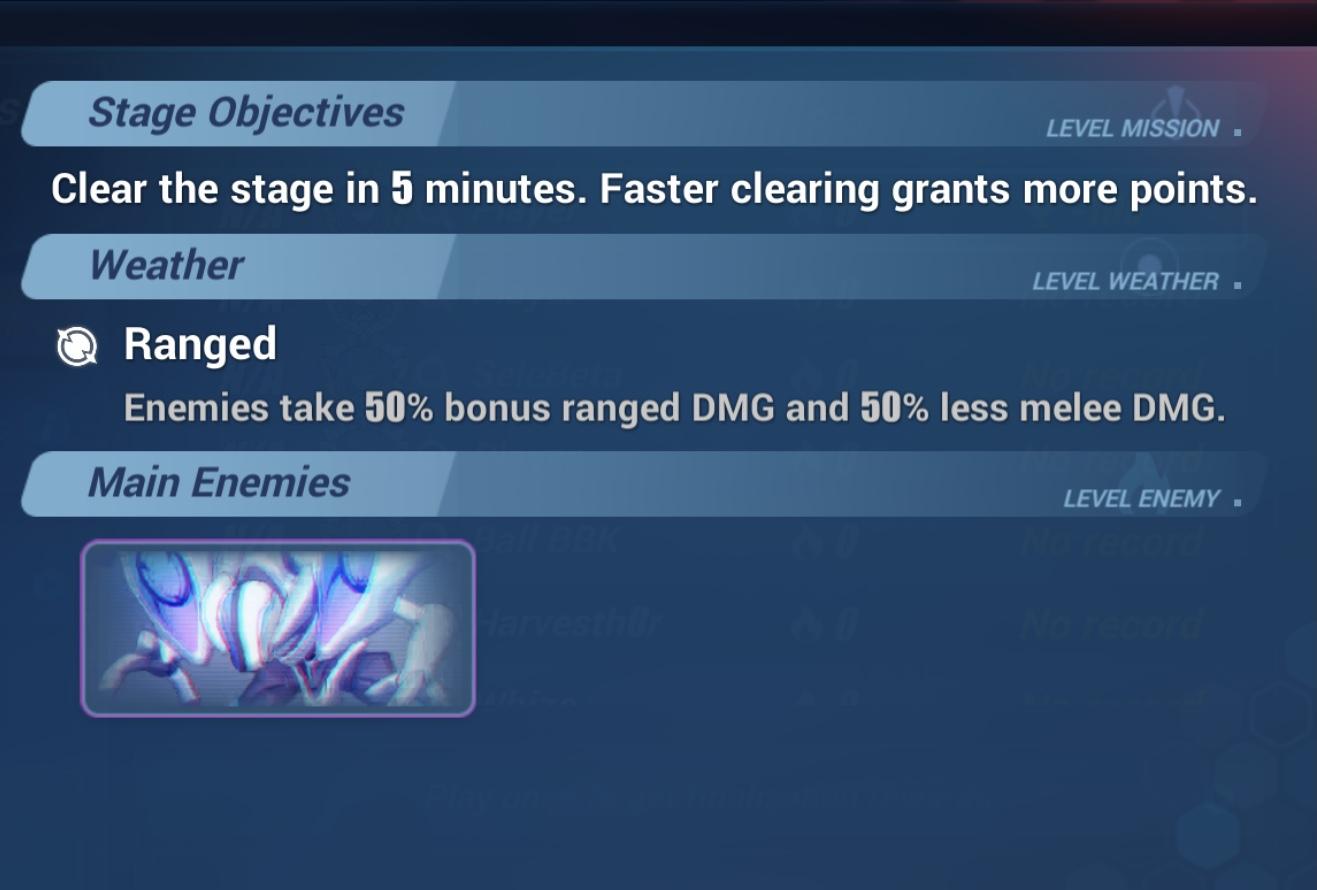 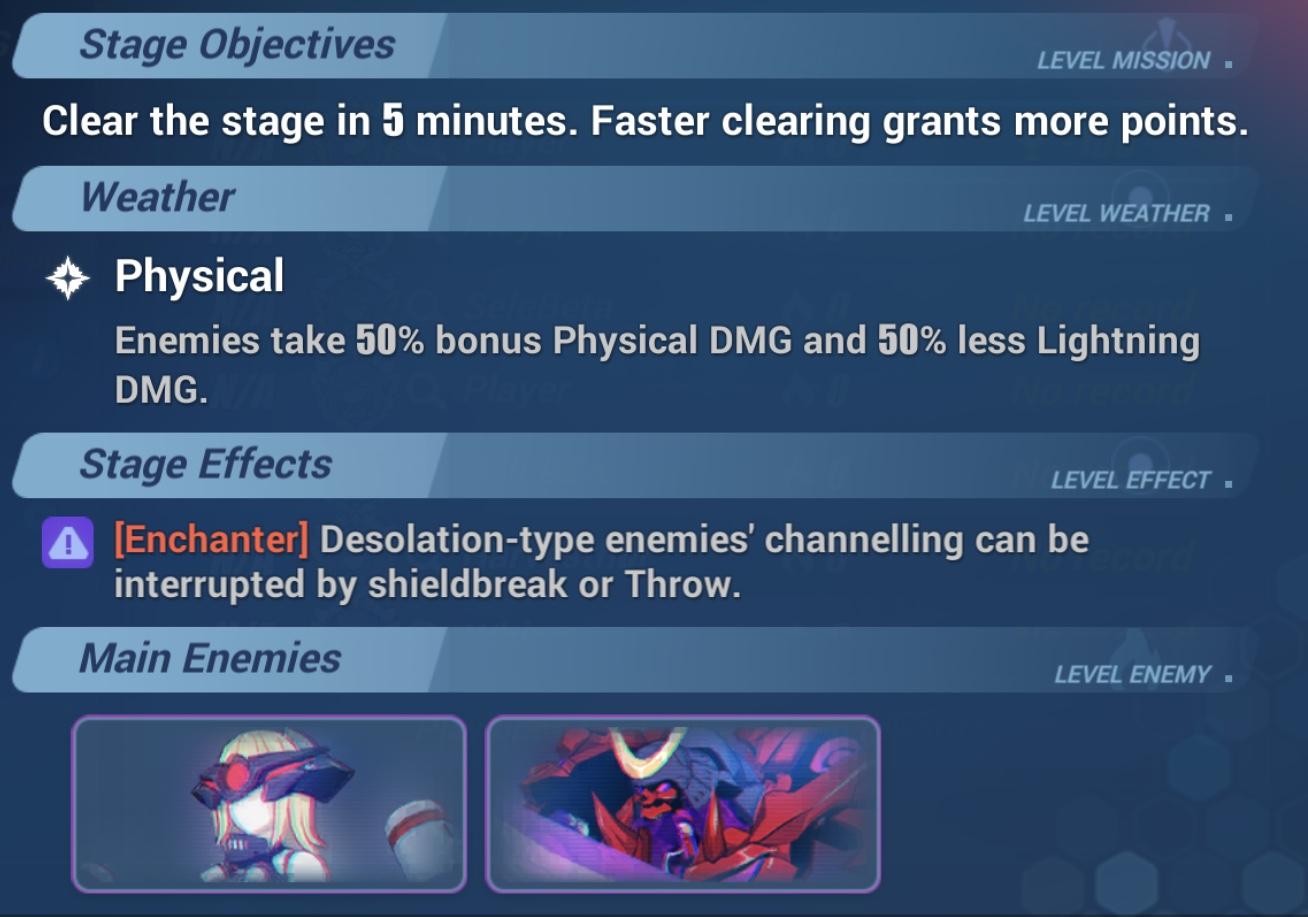 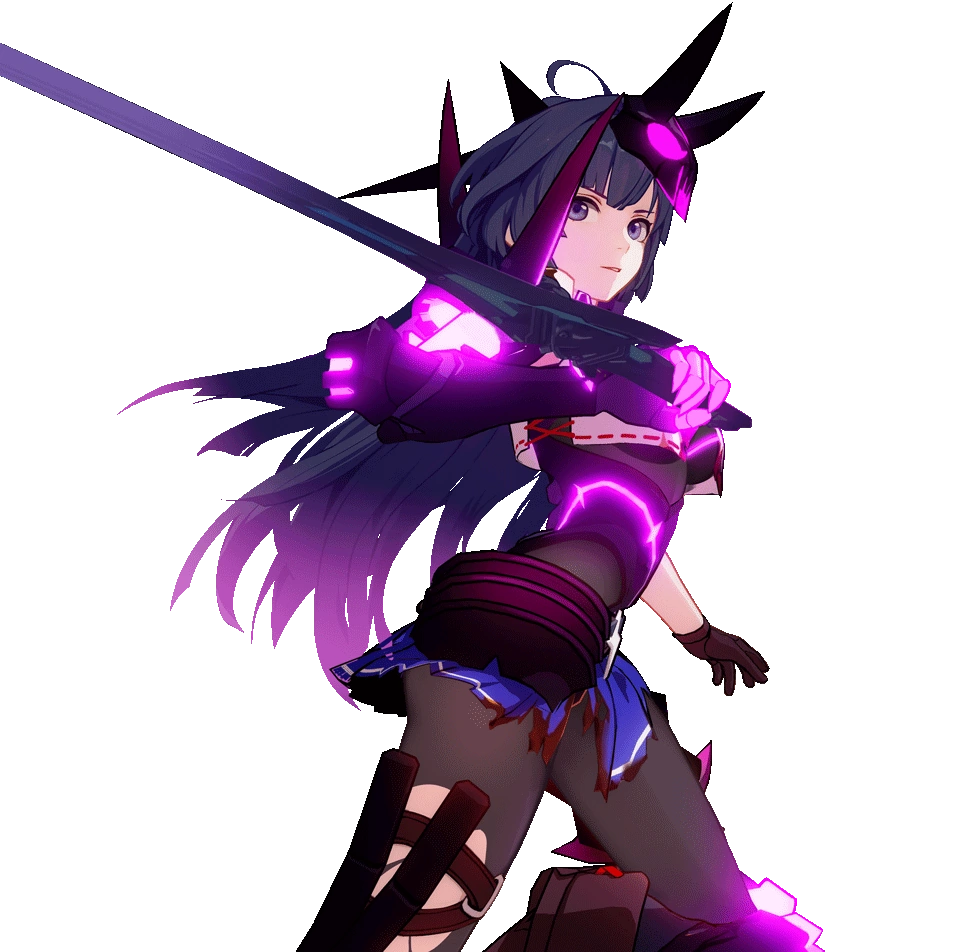 Due to her reliance on SP, SCN should almost always be paired with Lightning Empress and Azure Empyrea or Haxxor Bunny for faster ultimates.

Shield and camouflage are best broken with physical damage. Elemental damage will only tickle it.

​
As per the abyss counterpart, Jizo is highly resistant to all elemental damage

She’s neutral against every other boss; far from being the worst or best at them. 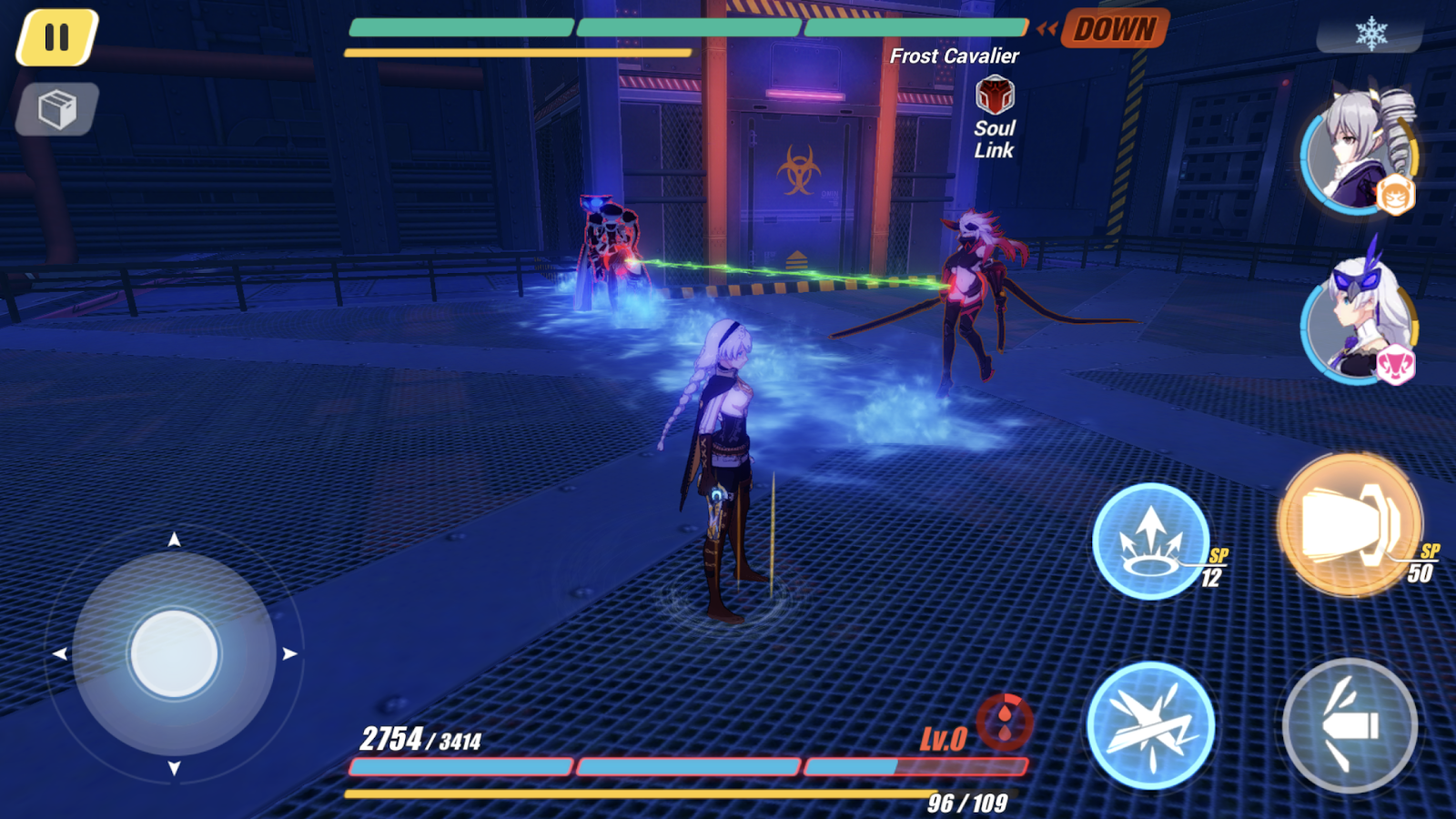 Players who have played Dirac Sea will know how obnoxious these scenarios can be because we have to face multiple waves of them @-@.

Soul link is a mechanic where multiple (usually two) mobs have shared a shared life and that both of them must be defeated simultaneously within a set time frame for both to be defeated. Failure to do so would revive the fallen mob with a fraction of their HP, which could spout trouble if it keeps up.

This can get irritating if one of them moves around a lot or if damage was focused on the other half. However, SCN can simply degrade them into a regular mob and defeat them separately. Making it easier to single out troublesome enemies such as lugal.

Q-Singularis Caution
Q-Singularis also has soul lined mobs, however, unlike its Dirac Sea counterpart, all mobs share the same damage, meaning that attacking all enemies will amplify the damage. Now SCN doesn’t want to unlink them as that would hinder her damage. Whether or not she can actually do so I don’t actually know, but if she does avoid it at all costs unless damage isn’t an issue.

How should she be played? 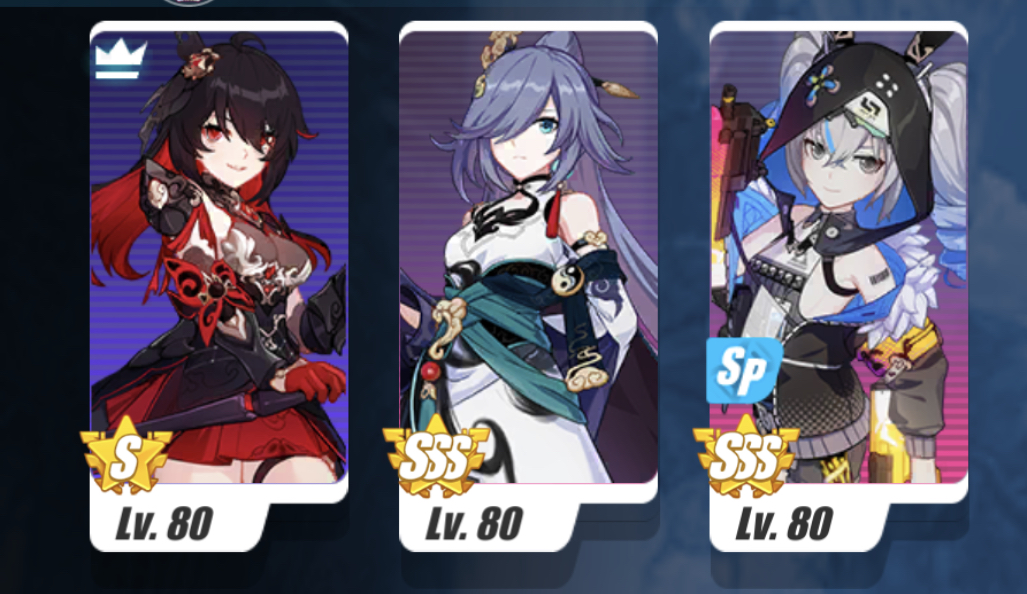 Due to increasing disturbances,the way in which she might be played could vary. However, given the nature of her kit, it is generally advised to stack as many buffs and debuffs from her supports before wailing on an opponent.
Greater emphasis will be placed on bosses since every second counts. Mobbing stages have more leeway in terms of damage rotation until the disturbance escalates further, in which case, adhere to the optimisations above.
1. Gather sufficient SP for everyone on the team (Abyss usually has 90 initial SP)
2. Cast your main support's (Azure Empyrea or Phoenix) ultimate first
3. Followed by the secondary support (Blood dance or Haxxor Bunny)
4. Enter Burst mode
5. Hold down the basic attack button to perform multiple charged attacks
6. Do normal attacks to fill Carmine Gash
7. Do another barrage of charged attacks.
8. Use SCN's ultimate finisher.

Be it a boss or an elite, try to enter burst mode after her supporters have done their work when there is one layer of quantum shield left (see below). That way, the bosses are vulnerable for a longer duration, enabling SCN to dish out maximum damage.

For bosses that have multiple layers and phases such as Coatl, try to gather enough SP on every Valkyrie whilst evade-collapsing them. Once the window opens up, she should be fully prepared to unleash every inch of damage her kit permits and go for the finishing blow.

Try to activate it right before major buffs e.g. Azure Empyrea, Haxxor Bunny run out. Use the UI to your advantage! Her ultimate freezes in game time, meaning all buffs and debuff timers will stop ticking briefly.