INTRO
Welcome captains to another EX Abyss guide! In this guide - how to beat Argent Knight Artemis - Ignite Weather! 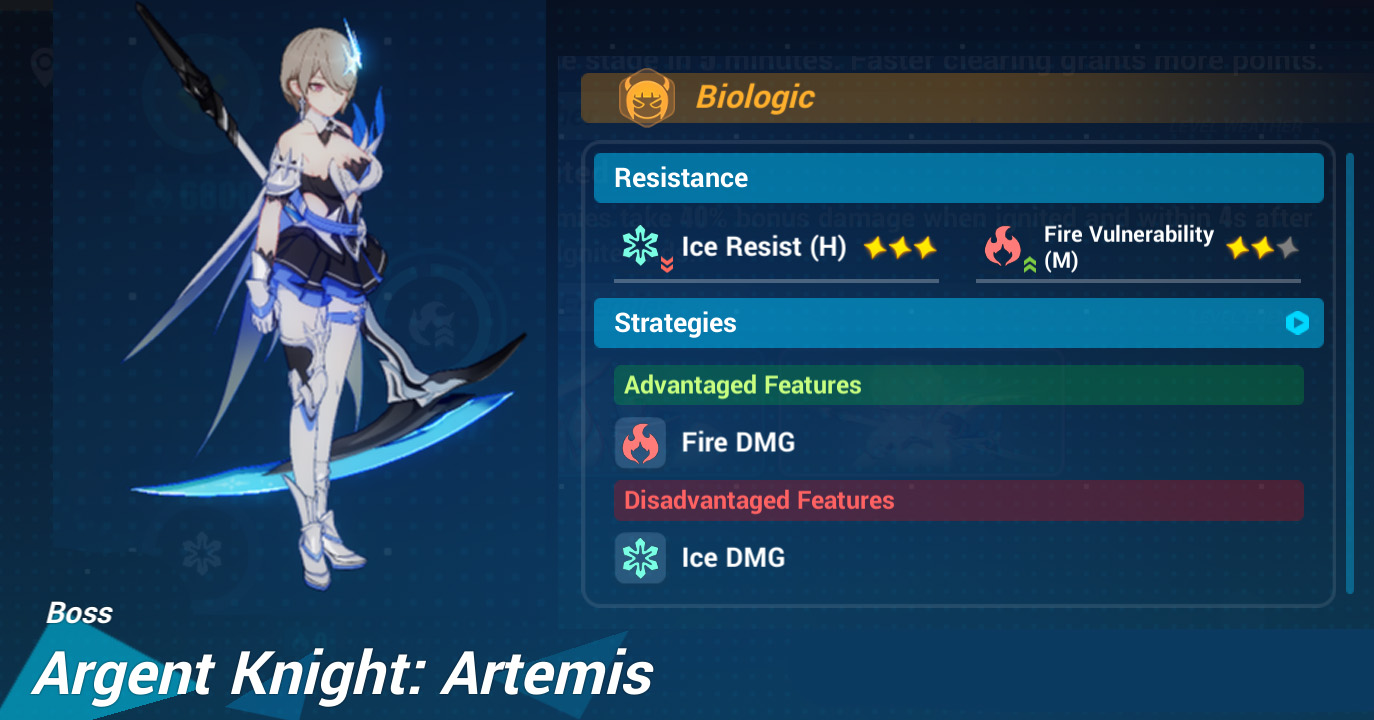 Argent Knight is one of the two bosses in ignite weather. She has high vulnerability to Fire DMG when her ignite trauma is maxed. Fire valks such as Dea Anchora are preferred for this boss.

If you don't have Fire valks, you can still try to bruteforce it with Herrscher of Sentience, for example. Just bring an ignite to take advantage of the weather.

3) Ice Cell
AKA's attacks apply Hypothermia that increasingly slows down and traps valk. But, her attacks are pretty easy to evade, so don't worry about it.

Nothing special about the first mob Lance Rider.

Dea Anchora (DA) is the winner of this weather. Keep in mind DA's only ignite source is Charged Attack. Azure Empyrea, Shakespeare Adrift stigma, or Salvation of Sakura cross solves this issue. 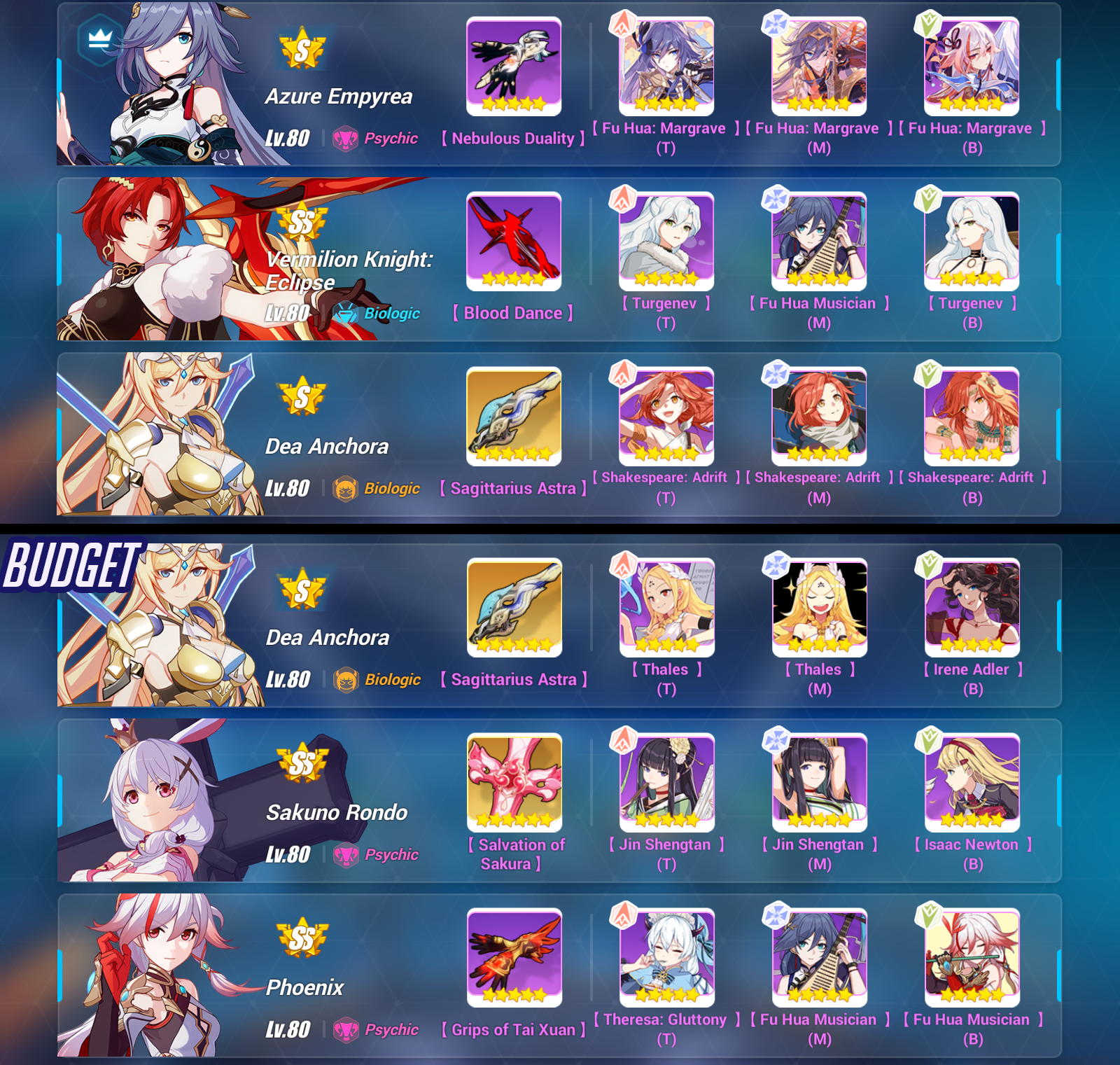 Valkyrie Gloria, Vermilion Knight and Flame Sakitama are all great options vs Rimestar, since AKA has high Fire vulnerability. Make sure to fill her trauma first before bursting.

Non-fire valks such as Herrscher of Sentience and Herrscher of Reason might even work (depends on the disturbance and gears, supports, etc). Bring an ignite to take advantage of the weather, such as Ranger's Cross and Fireworks stigma

GAMEPLAY EXAMPLES
All gameplay shown below have around 355 Disturbance

This vid has the following teams

You've reached the end of this guide. Hopefully, you learned a thing or two from this short guide, but you guys are Exalted captains so you probably know what you're doing. Okay, see you again in another guide~ 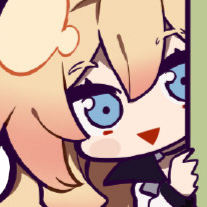 💬This is Captain Marisa. If you have more questions or feedback, you can find me on Official Honkai Discord and on Youtube~ 💬