Welcome to another episode of Ai-chan's Arsenal! The Arsenal will be regularly sharing tips on weapon usage and proper equipment load-outs for your Valkyries. We will be talking about the greatsword: Balmung today! 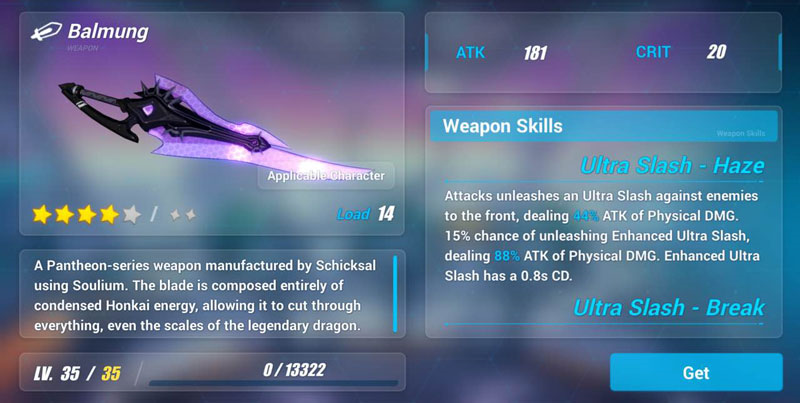 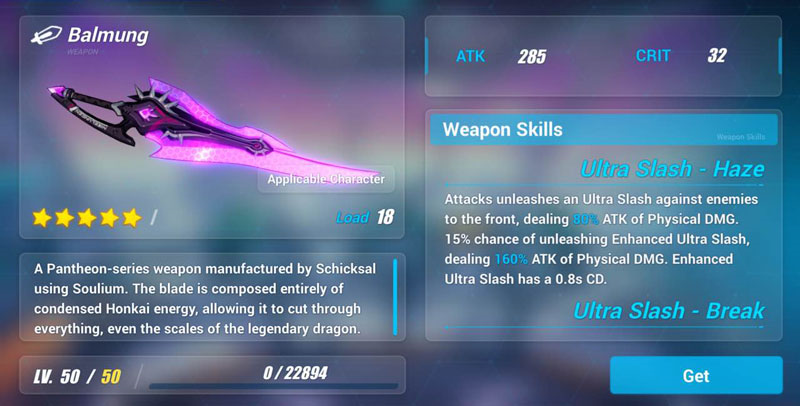 Weapon intro: A Pantheon-series weapon manufactured by Schicksal using Soulium. The blade is composed entirely of condensed Honkai energy, allowing it to cut through everything, even the scales of the legendary dragon.

The [Ultra Slash - Haze] passive allows attacks to generate long-range blade waves, damaging everything along the way along its vertical path. The short CD literally allows Himeko to launch Ultra Slash blade waves with every swing, giving her immense range that synergizes perfectly with her high CRT. In essence, Balmung converts Himeko into a ranged DPS.
The [Ultra Slash - Break] active is a strong Burst (damage spike) skill. It greatly enhances Himeko's DPS by empowering the blade wave DMG from [Ultra Slash - Haze]. Clump enemies together and then use the active skill to neutralize them efficiently. 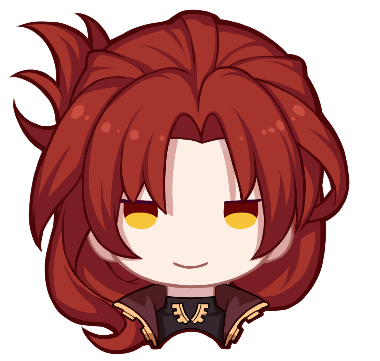 Balmung is excellent for Valkyrie Triumph as she can innately initiate Charged ATKs from any part of her Basic ATK sequence. With Balmung, each of Triumph's Charged ATK hits twice and releases a long-range blade wave. Balmung's active skill also synergizes with Triumph's ultimate perfectly because both skills have a duration of 8s. Once all enemies are clumped, Triumph can unleash the [Blade Field] ultimate and Balmung's active skill together to create her DPS nuke. Secret Tip: There is no animation for activating Balmung's [Ultra Slash - Break] active. In other words, you can activate the active with Triumph's ultimate at the same time. 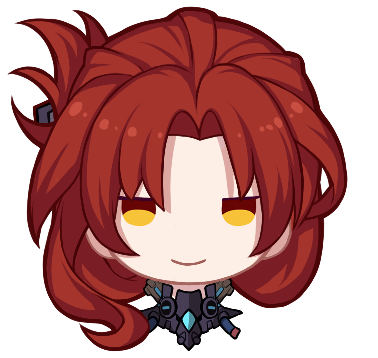 The top-slot stigma provides a massive Total DMG Multiplier buff on a regular basis and can be used on many battlesuits. For Himeko, this will further boost her excellent DPS, allowing her Charged ATK to deal impressive damage even without using her ultimate. The mid-slot stigma reduces the CD of ultimate and weapon active skills, allowing Himeko to use her ultimate and [Ultra Slash - Break] active more frequently to greatly boost her DPS and crowd control skills.

The 2-piece set bonus provides DMG reduction. This synergizes with Himeko's innate DMG reduction skill during Charged ATKs and allows her to weather enemy attacks as a DPS tank. Combining this stigmata set bonus with Balmung's DMG boost and blade waves as well as Triumph's ultimate skill will help you quickly clean up the battlefield. The stigmata set also allows Triumph to use her ultimate more frequently for more healing and survivability.

Jixuanyuan stigmata set is also perfect for Himeko battlesuits. The top-slot stigma provides a great boost to her switch skill. The mid-slot bonus provides a direct and useful buff to her Charged ATKs.

To summarize, the Emperor of Xuanyuan grants more stable bonuses compared to Schrodinger. In the dark depths of the Abyss where enemies inflict debuff like no tomorrow, the debuff immunity provided by the 2-pc bonus can help Himeko survive attacks unleashed by Lightning Thegns (powerful Honkai shieldbearers) and Rampagers (powerful Titans) in case you slip. The DMG burst with short CD provided by the 3-pc set allows you to break elite shields and clean up mobs quickly. In summary, the Emperor of Xuanyuan set is great for superheated Abyss floors.

Cleopatra (T) buffs DMG against enemies with broken shields, which happens pretty often for Himeko battlesuits that specialize in Charged ATKs. This build sacrifices the DMG nuke but provides faster attack speed and a more stable DPS buff, thereby allowing you to break shields faster and trigger the Cleopatra (T) DMG buff against enemies with broken shields. The stigmata build also buffs Balmung blade wave DMG since it will be tearing into the enemy unshielded flesh more often.

Feel free to replace the mid-slot stigma to Planck (M) for a greater DMG buff. 2-pc bonus for Planck buffs the Interrupt skill to further improve DPS efficiency. Do note that this build makes Himeko more vulnerable. Titans in the deep Abyss floors could knock her with a hit, so positioning and crowd control will be crucial. Set up a DPS opportunity (clumping and so on) before switching Himeko in to unload her DMG nuke.

Boss fight build: Schrodinger (T), Jixuanyuan (M), and Newton (B). Cleopatra (T) is replaced with Schrodinger (T) to boost DPS when the shield is active since boss shields are much sturdier than elite shields. Jixuanyuan (M) provides a general purpose buff useful in every situation. Finally, Newton (B) is a first-rate support stigma. This build should carry you through boss fights.