“On the other side of the door, is there afterlife? Or the void? In the turbulent dark flow and the tide of terror, it was her other self that took her hand. They are flowers of the same roots. Their symbiotic bloom will light up the world behind the door.”

Charged ATKs create petals that transform into 5 spikes around the target hit, each dealing 100% ATK of AOE Physical DMG. CD: 7s. Can be reset by Ultimate. Stygian Nymph equip bonus: 7 spikes are created instead.

Path to Acheron: Kindred (PAK for short) is the new PRI-ARM in version 4.5. This weapon is the only Physical PRI-ARM for scythe; thus, it will be hard to compare PAK with any other weapon. Instead, we will go in depth with the skill provided.

7s timer for to show the cooldown of the spikes

5 spikes (the colour of spikes will be in purple)

7 spikes (the colour of spikes will be in red)

If you look closely, every time SN enter the battle, her HP will increase by 200 HP signalling that this skill does not have a cooldown

As of now, there are only 3 Physical Valkyrie that can use scythe and SN benefit the most in equipping PAK as you can see, all the skills have bonus for SN that greatly boost her damage output.

Compared to Path to Acheron, the difference is only the number and addition of 1 passive skill: 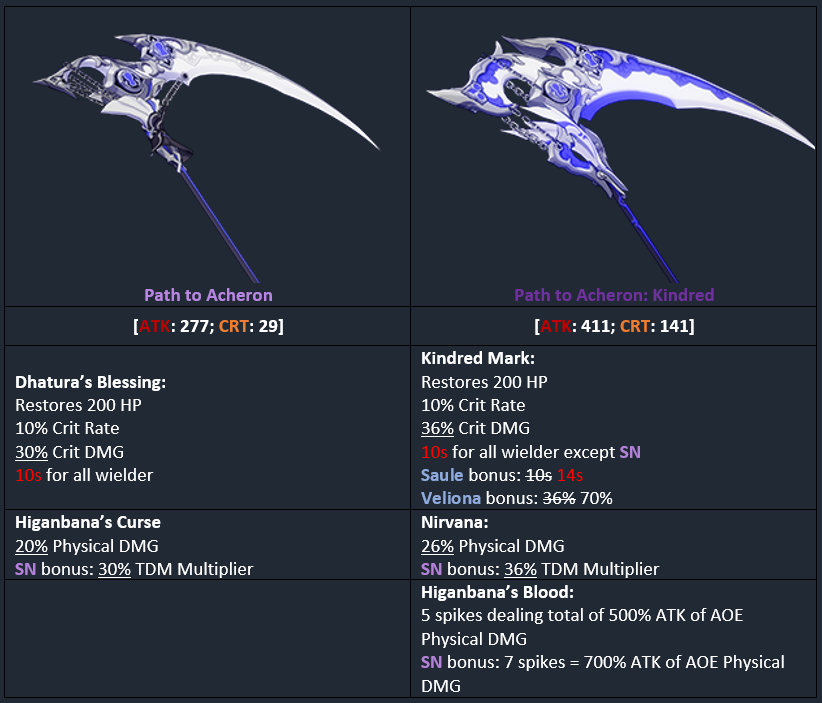 The difference is small between the 5* and PRI, mainly PRI has higher number and extra passive skill. Clearly, only the number hold the difference. Following are the damage output for both weapon: 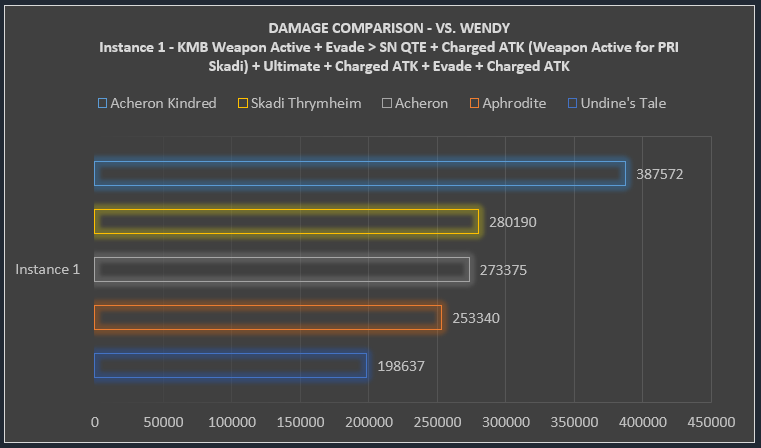 As expected, PAK surpass others scythe, even PRI Skadi when equipped with SN. This is no surprise as PAK was developed for her.

SP is another scythe-user Physical Valkyrie that can greatly benefit from PAK. While SP has Undine' Tail for her signature weapon, it obviously cannot defeat a PRI-ARM that are also made for Physical Valkyrie. Let number do the talk: 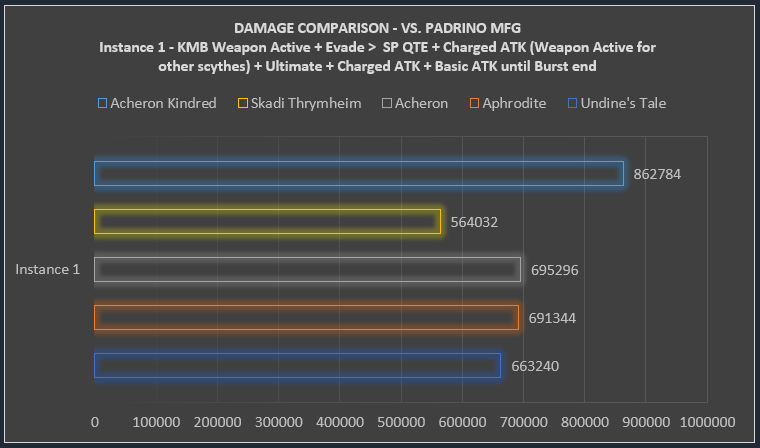 As you can see, PAK once again surpassed other weapon in term of damage output even when equipped by Valkyrie other than SN. Although all of PAK skills have bonus for SN, SP can equip it just fine and still gain more bonuses than Undine's Tail. 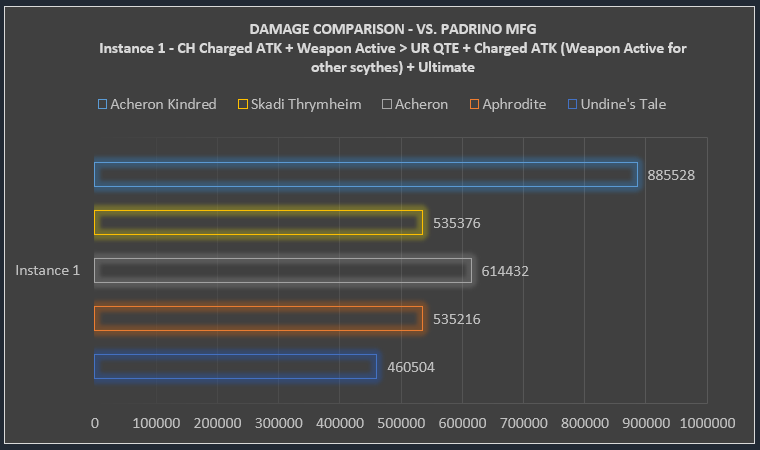 UR is another scythe-user Physical Valkyrie that also already had their own signature weapon Aphrodite. But just like before, PAK remain on the top because of its higher stats and additional passive skill.

PAK is the 1st PRI-ARM for scythe-user Physical Valkyries, so it is hard to make comparison. Even so, from the statistic above, it clearly benefits all three Physical Valkyries that use scythe. In my opinion, it is worth our resources to upgrade it into PRI-ARM. 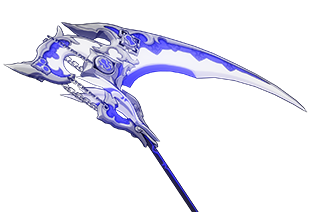