Shakespeare Adrift is a new Fire stigma set in 4.4, made for Dea Anchora (DA). During my beta testing, a lot of players asked me ?Is Shakespeare Adrift good on other fire valks?? The answer is no, not really. This guide will show you why it's only good on Dea Anchora with damage comparison with other stigma

This guide is based on this video. You can watch it, or read this wakthrough with extra info and updated EN terms.

Based on the table above, ShakespeareAdrift multiplier is almost 4x on Dea Anchora, but falls drastically to 2.1x when equipped on other Fire valks.

This is a DPS Check comparing Shakespeare Adrift and other stigma on all Fire DPS battlesuits in the game. 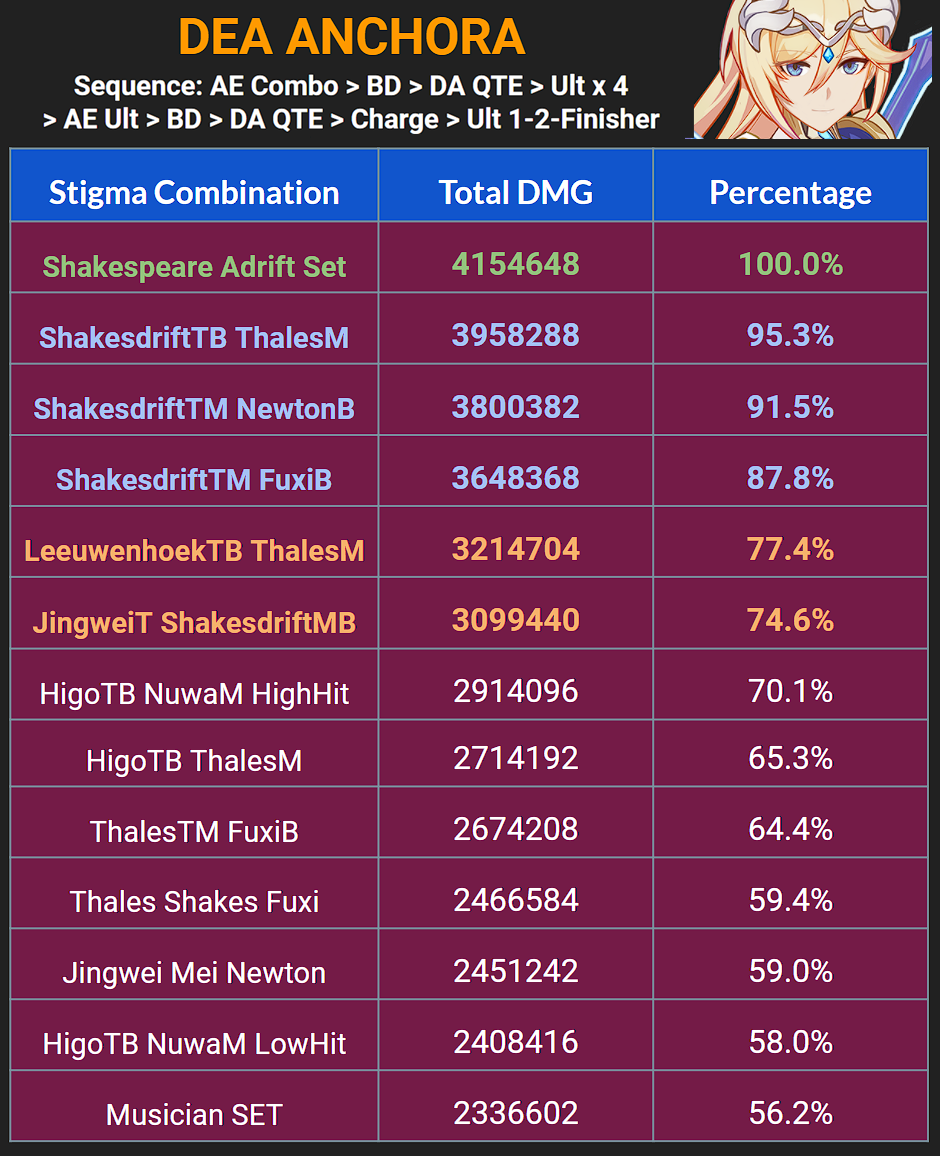 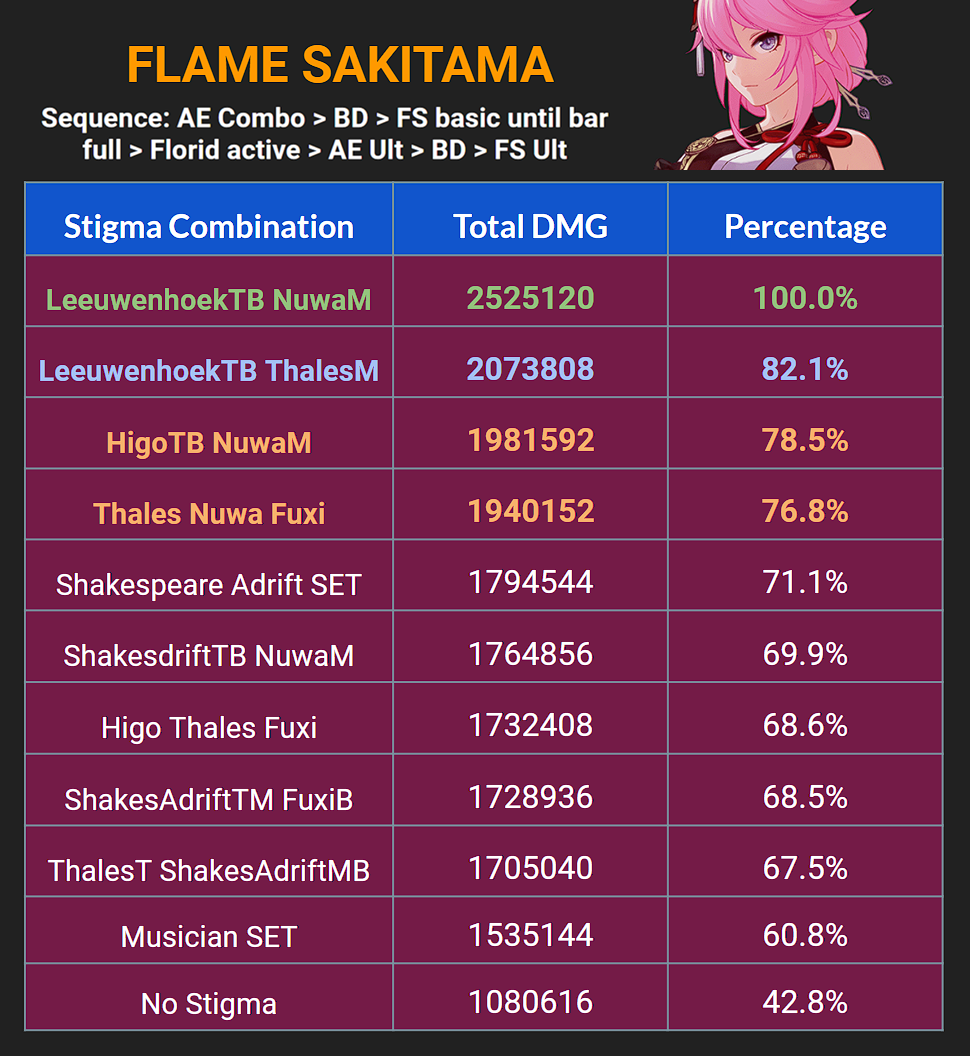 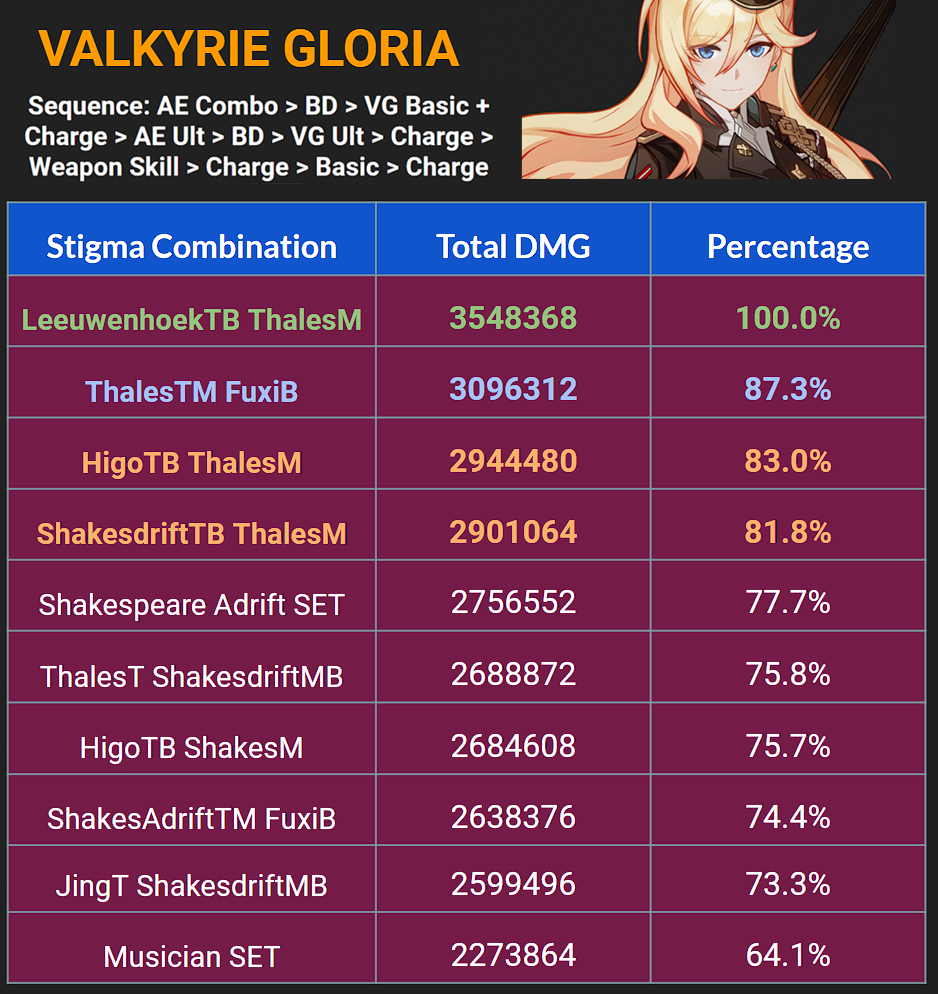 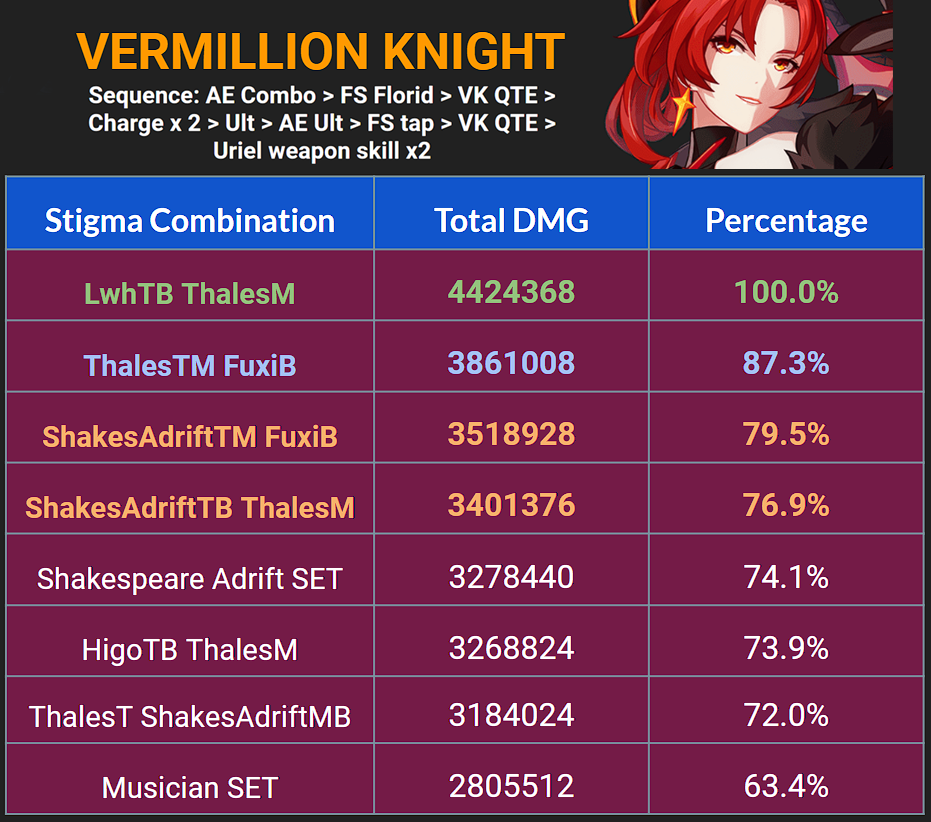 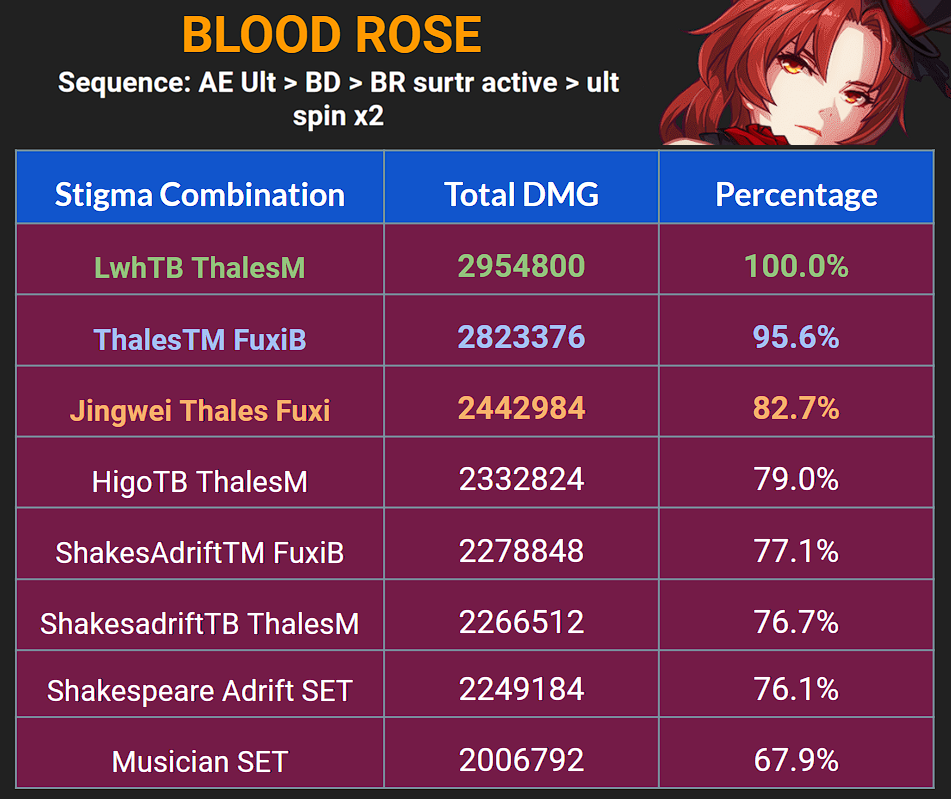 Sakuno Rondo isn't included, but should have the same result as Blood Rose since they have similar playstyle. 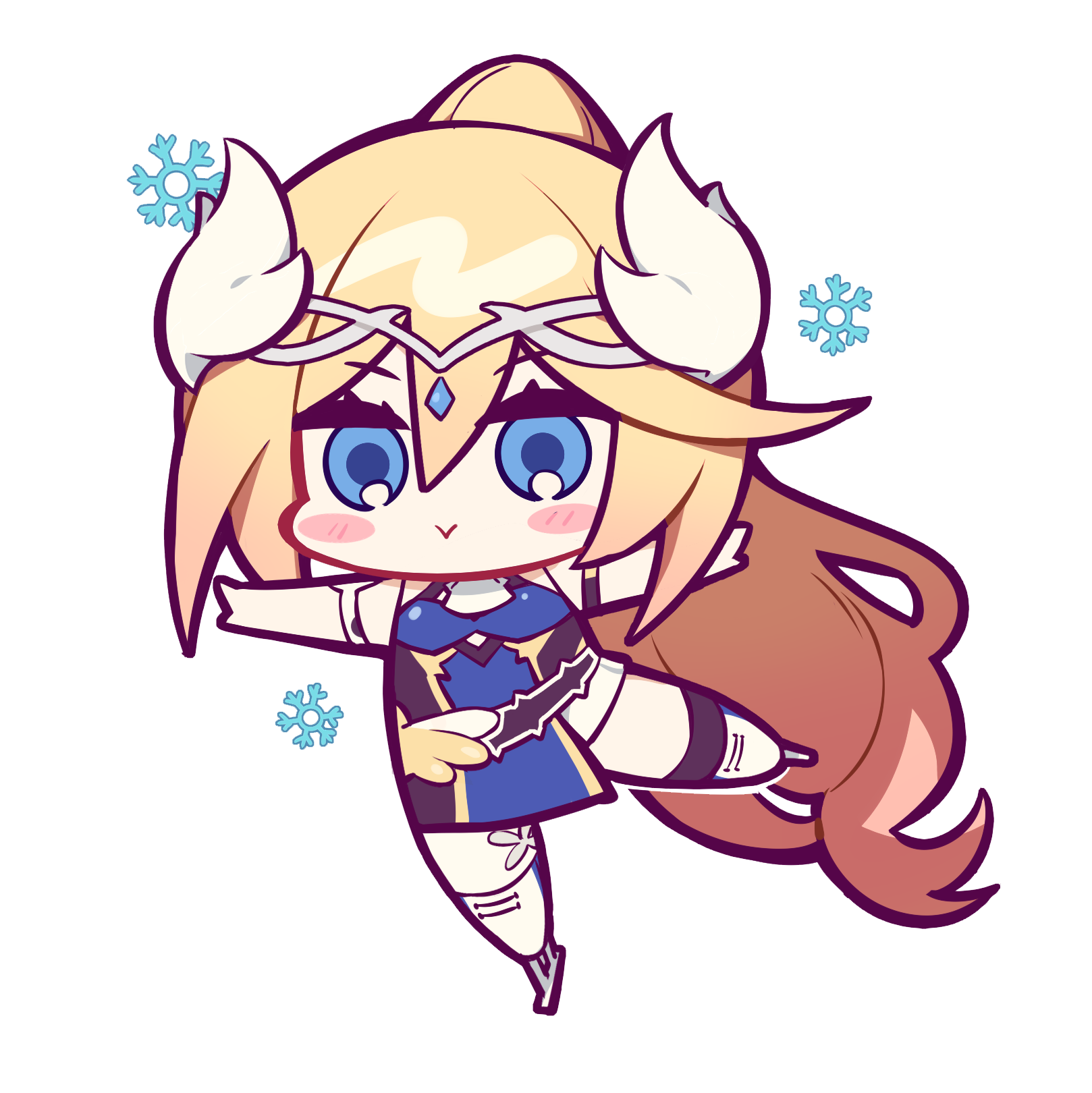 ? That's it, captains! If you have further question or suggestion, you can contact Captain Marisa on Youtube or the Official Honkai Discord. ?