“Empowered by the might of the bubble universe within her, Durandal has forged a strong and versatile weapon that can unleash star crushing power at her command.”

During certain enemy moves and when the active button is flashing, a Throw counter can be performed unconditionally, controlling enemies and dealing 20% ATK of Physical DMG + 700% ATK of Fire DMG (does not reset CD).

Starlance Prime is the non-PRI ARM version of Sagittarius Astra that was also released in the version 4.4. Starlance Prime will be called SP in here. 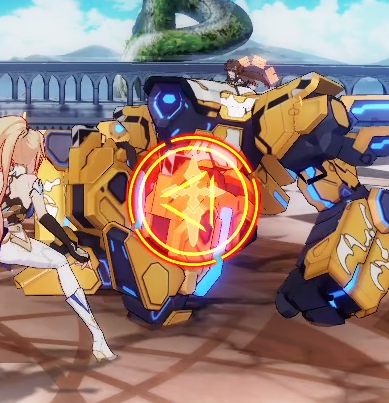 SP was made and modified for DA. There is also PRI-ARM for SP that was released in the same version. So if you got SP in gacha, upgrading it into PRI-ARM is very advantageous for you.

In any case, if you are intrigued about the PRI-ARM stats for SP, I'll put it down below for references. 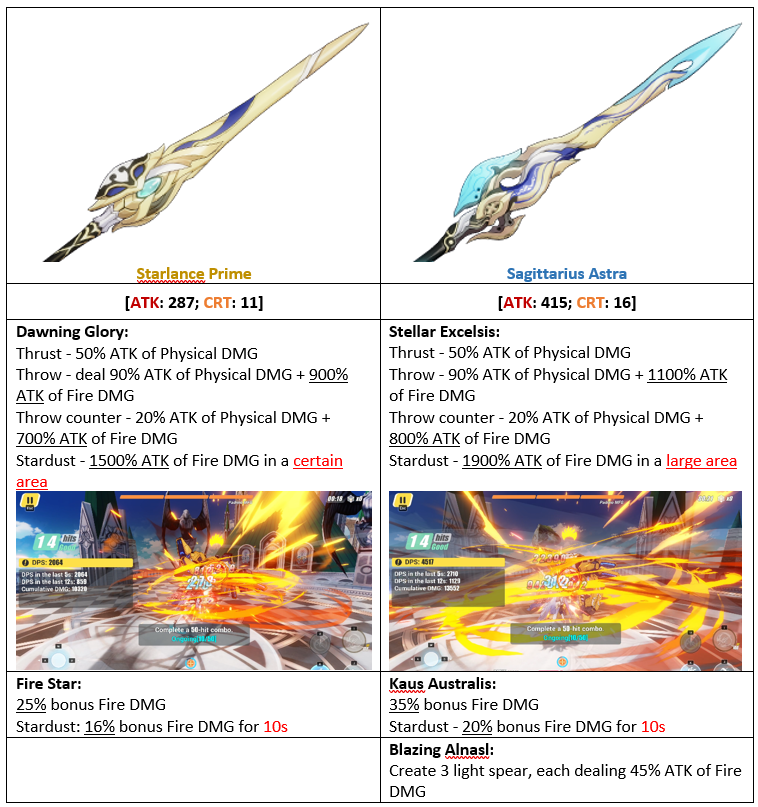 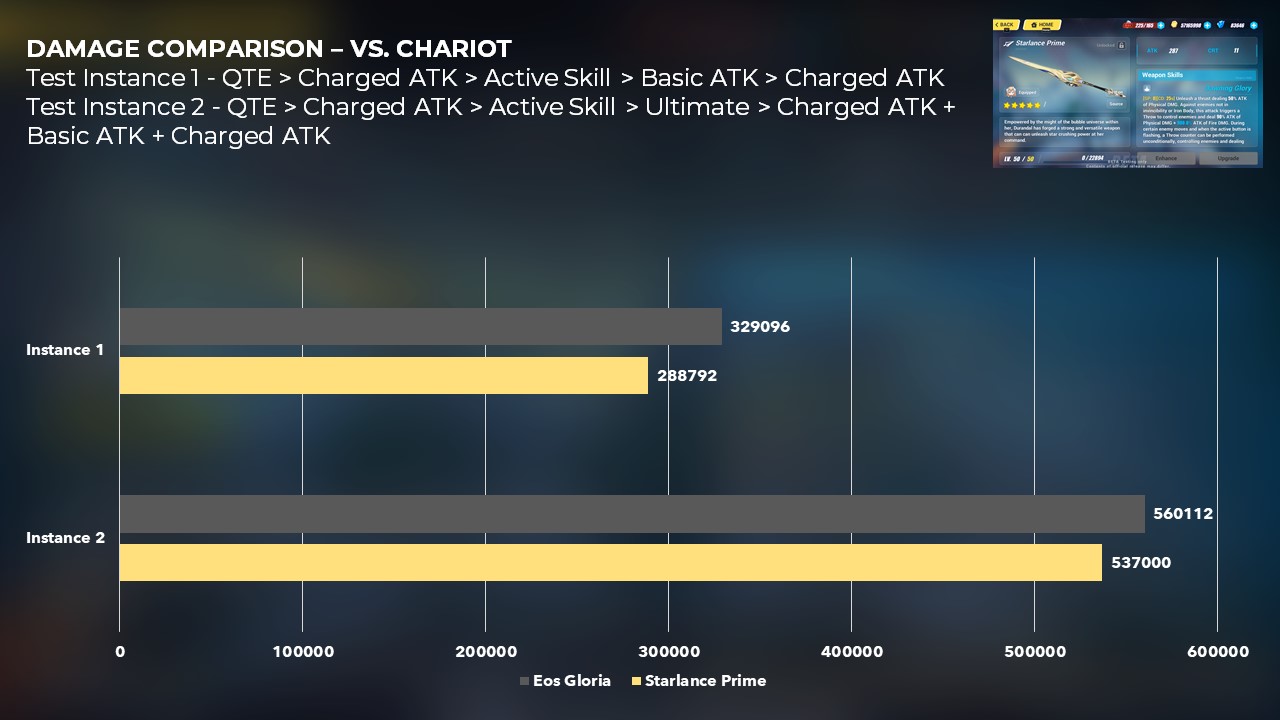 Starlance Prime could not defeat Eos Gloria in both instance. But the result showed that if you do not have EG, then SP can be a very good replacement for VG.

Don't even think about it.

Starlance Prime mostly benefit Dea Anchora. Although it has some uses with Valkyrie Gloria, it is best to not pull for SP if you do not have DA in the first place.

But if you want a weapon for VG, and EG is not available in gacha or BP, then SP does a very good job in replacing it. 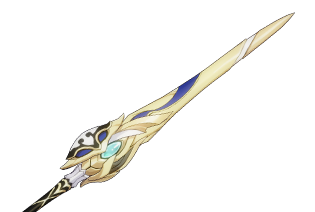