Table of Contents (Click to go to the desired section)

You wanna use Void Drifter, but couldn't be bothered reading/watching long guides? Are you too poor to spare the cash for Void Drifter or just not much of a hardcore competitive climber in MA/Abyss to afford stuffs? Then this guide is might be what you are looking for! Written by a true & pure F2P/Casual player, I will show you the tl, dr version of Void Drifter guide, as well as what you should be farming for (that doesn't cost you a dime, only time) and how to make a team with her.

The anticipated augment for Valkyrie Ranger is finally here. As such, she has received a lot of improvements to her kit making her vastly different from before. Now she is viable as a burst physical damage dealer while retaining her previous role as a support (which she does even better now). Regardless of your playstyle, if you want a mecha type physical damage dealer then Void Drifter will be a fine option to .

Pros (rework obviously gonna bring improvements otherwise it wouldn't be called a rework or in this case "augment"):

Although this guide only explains briefly about Void Drifter, it is still important to understand what a battlesuit has to offer by reading skill descriptions. Do your best to read through them to get a grip of her abilities or simply read my summary of each skill. 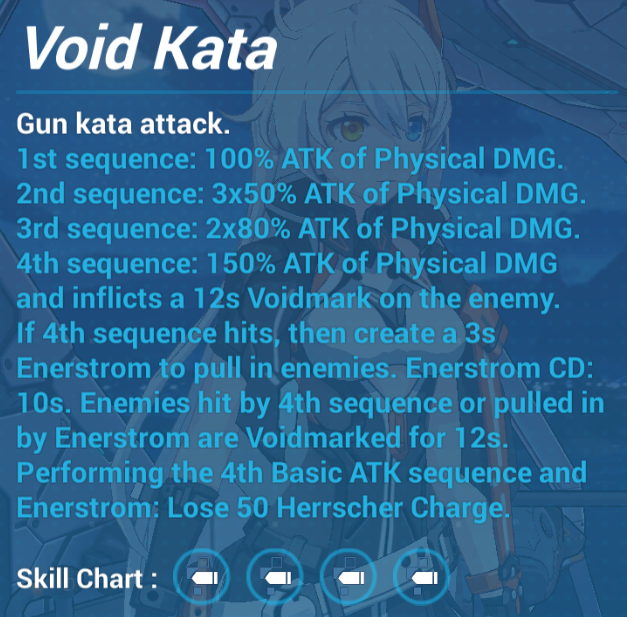 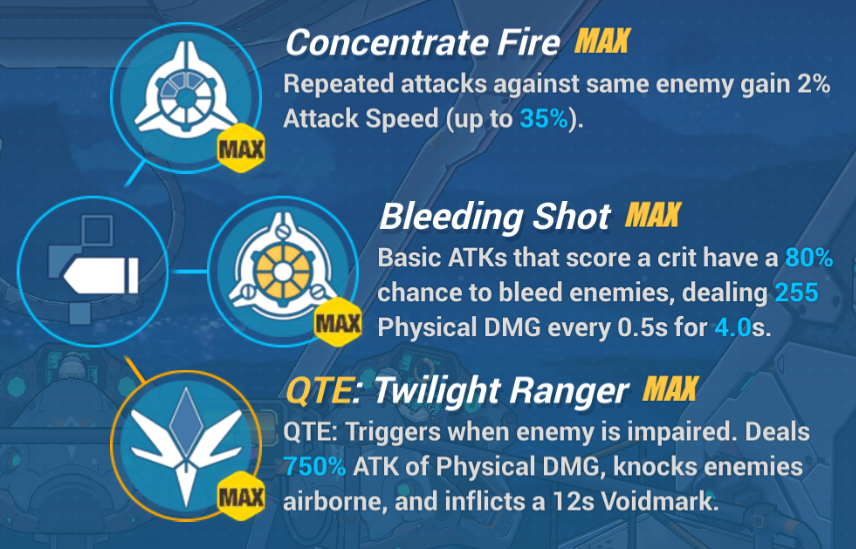 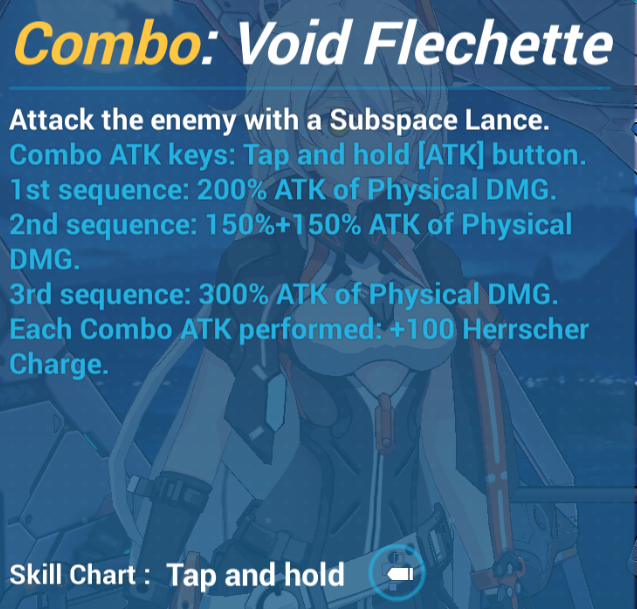 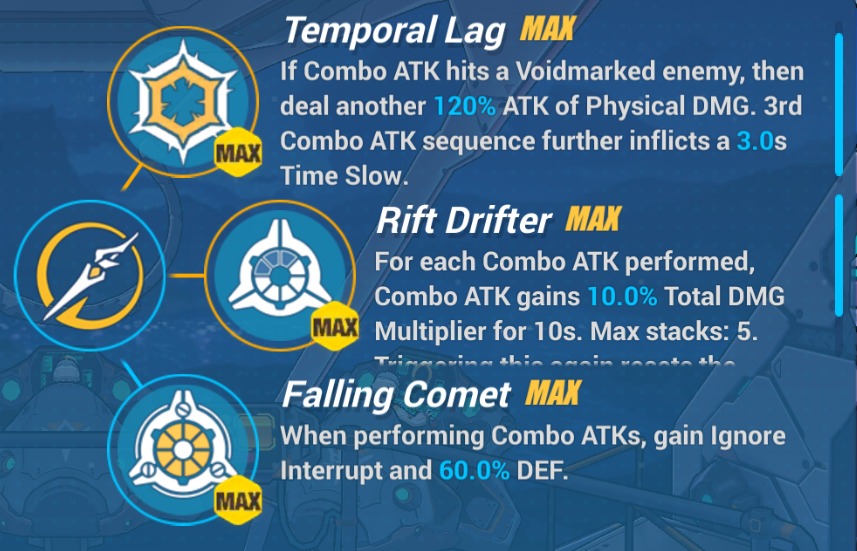 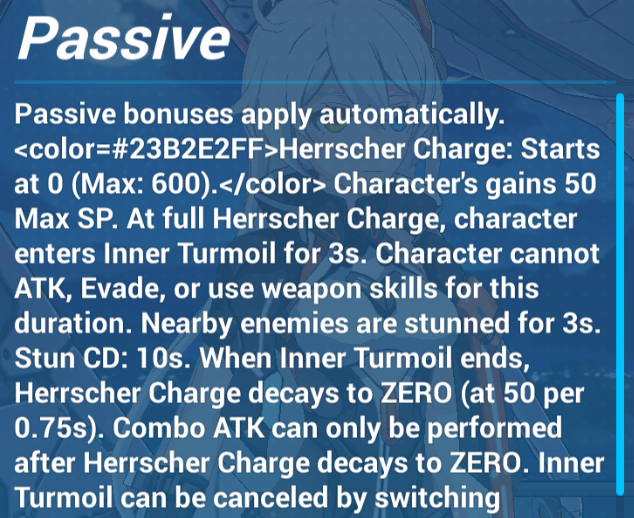 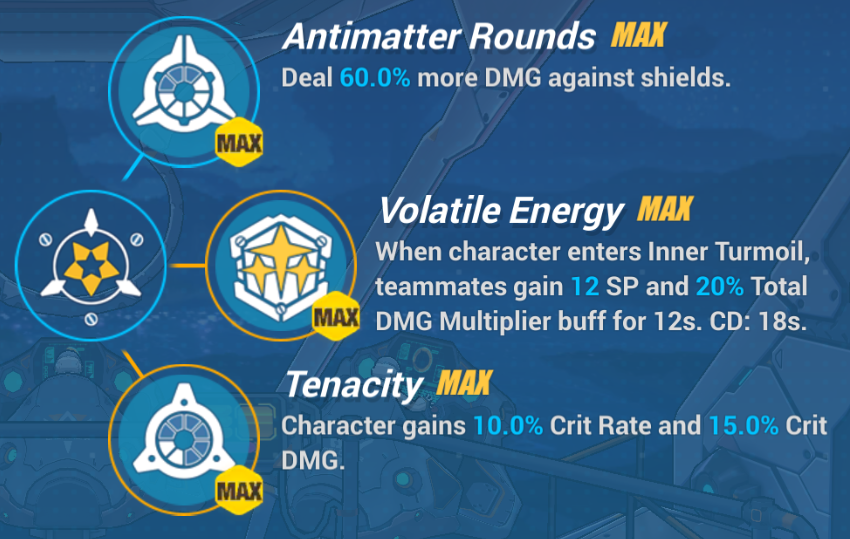 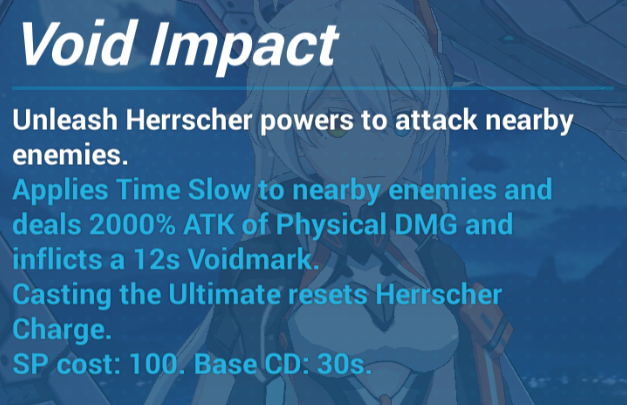 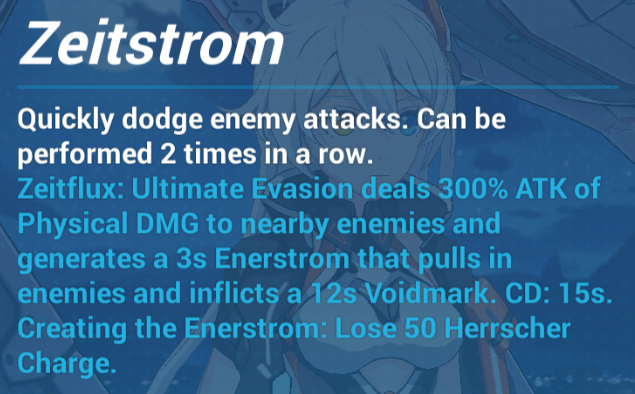 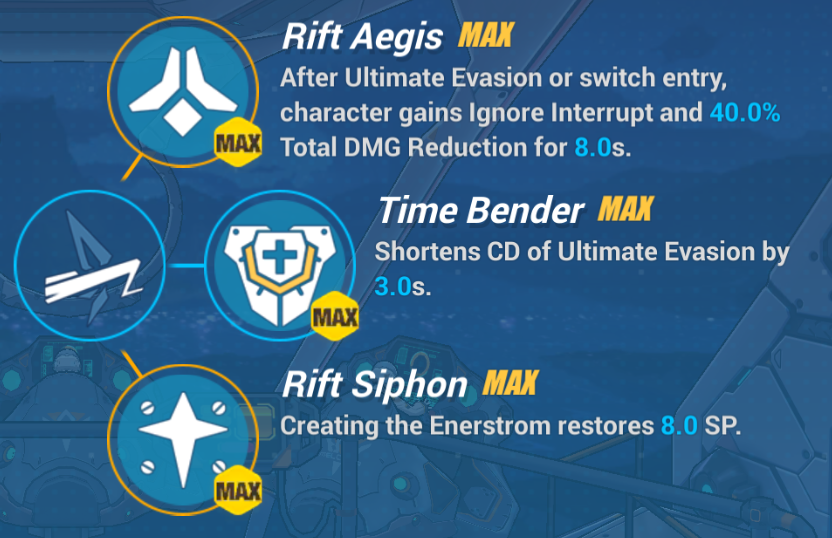 Now that you are done reading on her skills, let work on the loadout. Any battlesuit need proper weapon and stigma set to deal damage effectively. However, since there are many weapons and stigmas that anyone can come up with and use, I will only list the ones that I'm familiar with.You are free to come up with different weapon and stigma combinations or simply read another more detailed guide than this one.

Finish choosing weapon/stigmas you needed? Well only one thing left to go to finally put Void Drifter on stage and that is a team. No matter what damage dealer you use, supports will always be needed. Similar to weapon/stigmas combination, unfarmable battlesuit (aka most base S rank) will not be included.

Extra Note 1: YA should be set as Leader for her Leader Skill (provides team with increased crit rate). Can be replaced for Wolf Dawn (YA's awakened version) as WD the same leader skill but team gains an elemental damage shield instead of a physical one.

Extra Note 2: Usable for most contents (including Abyss and MA). Does not guarantee very high score in Memorial Arena, but works fairly well in Abyss (mostly Dirac Sea, alright in Q-Singularis)