Honkai Impact Ver 4.3 has brought along with itself a bundle of goodies and today lets dive together and have a deeper look at the new Augmented core that has been brought for Molotov Cherry. 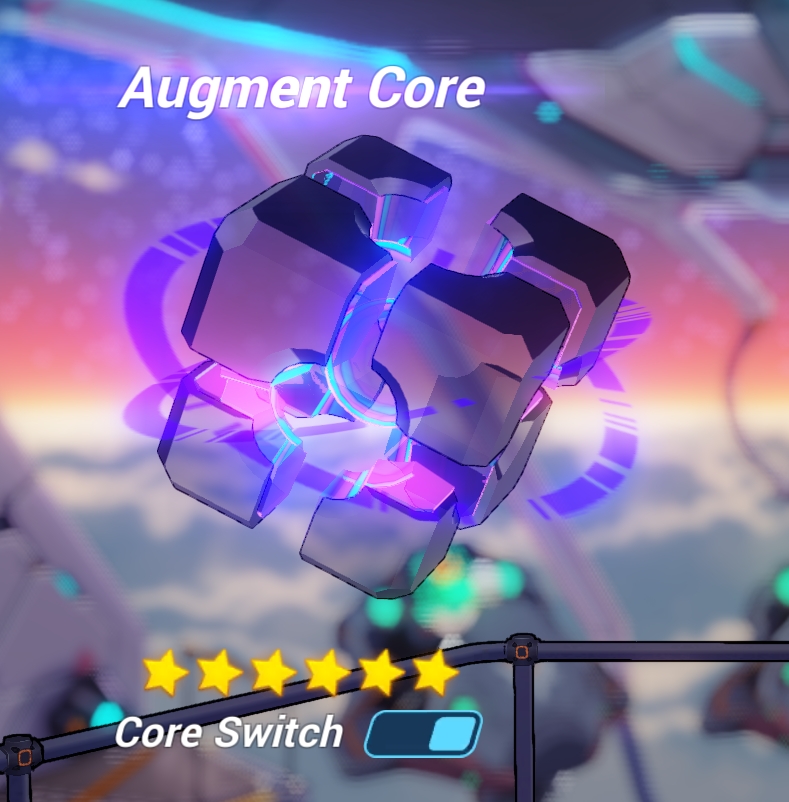 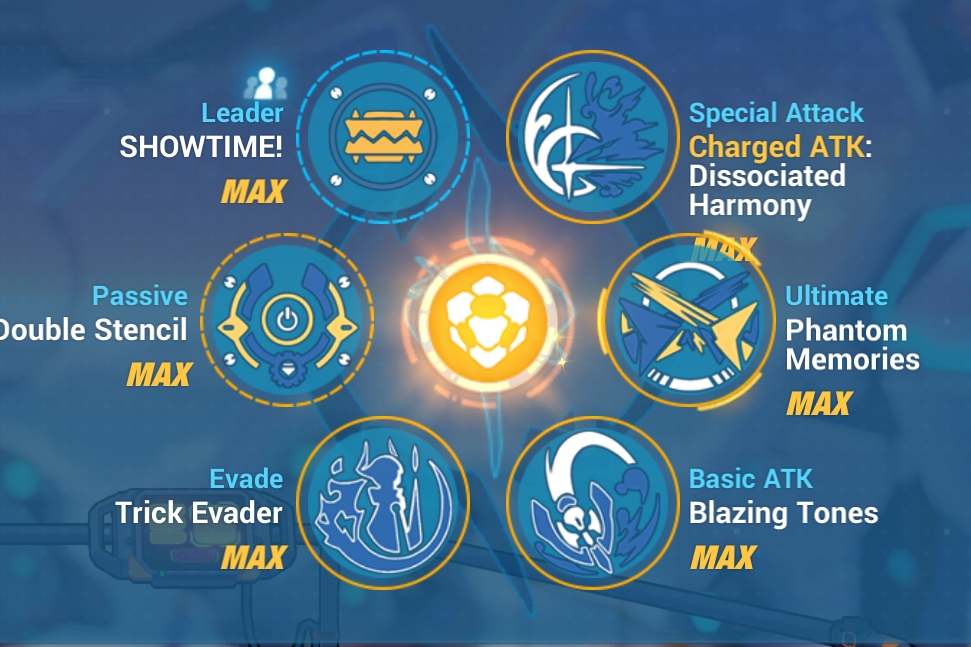 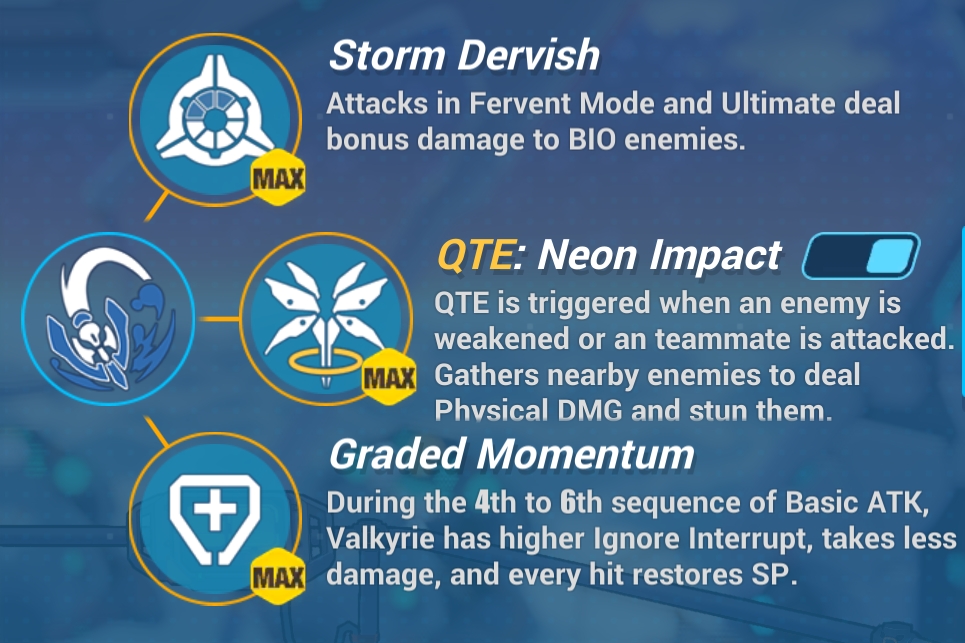 QTE is triggered when an enemy is weakened or a teammate is attacked. Gathers nearby enemies to deal Physical DMG and stun them.

During the 4th to 6th sequence of Basic ATK, Valkyrie has higher Ignore Interrupt, takes less damage, and every hit restores SP.

Consume all Juice to deal 400% ATK of Physical DMG and enter Fervent Mode.

Adopts DEF Stance to negate incoming attacks. SP cost: 50. Base CD: 9s. Maintain DEF Stance for up to 0.1s. When DEF Stance ends or when attacked while its active, performs Strike Back to deal 400%+400% ATK of Physical DMG. If attacked upon activating DEF Stance, then performs Strike Back EX to deal 100%+400%+1000% ATK of Physical DMG and trigger a 1.6s global Time Fracture. Valkyrie enters Fervent Mode upon Ultimate, and CYAN/PINK Juice will resume to previous levels after Fervent Mode ends.

Ultimate boosts damage for a duration.

Quickly dodge enemy attacks. Can be performed twice in a row and grants 200 PINK Juice. VODKA SHIELD: Ultimate Evasion triggers a 3s global Time Fracture, grants 400 PINK Juice and a shield lasting 6s which can absorb Total DMG equal to 15% max HP. CD: 15s. In Fervent Mode, no Fervent Juice is consumed within 3s after a Time Fracture is triggered.

Enjoy a Crit Rate buff when the Ultimate Evasion shield is active. 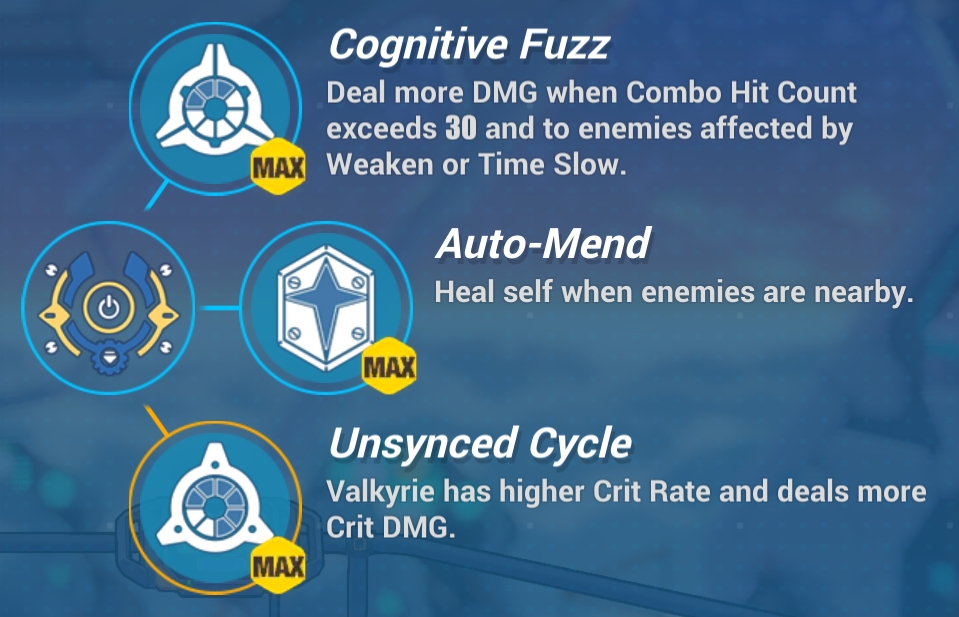 Heal self when enemies are nearby. 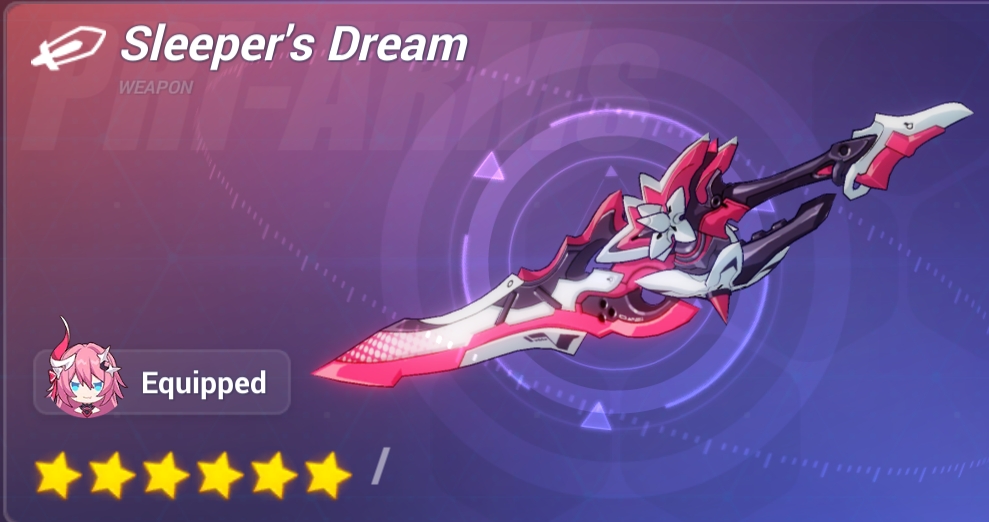 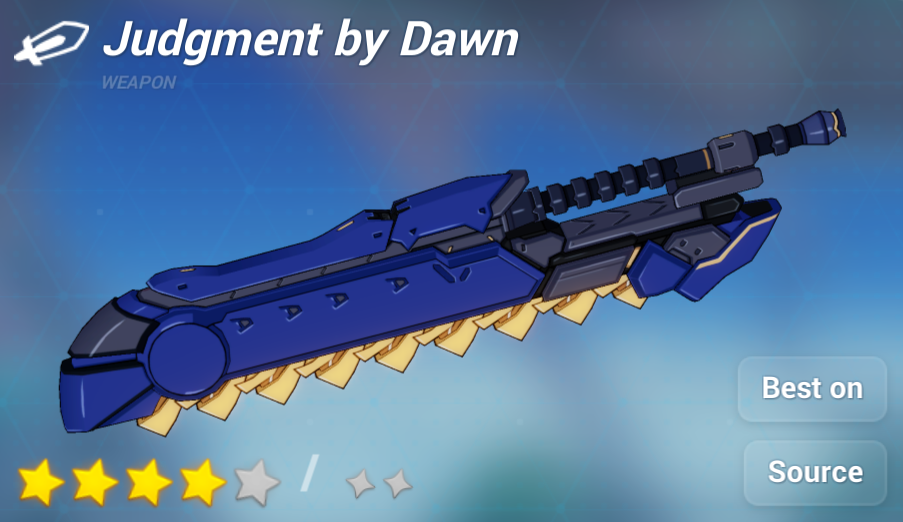 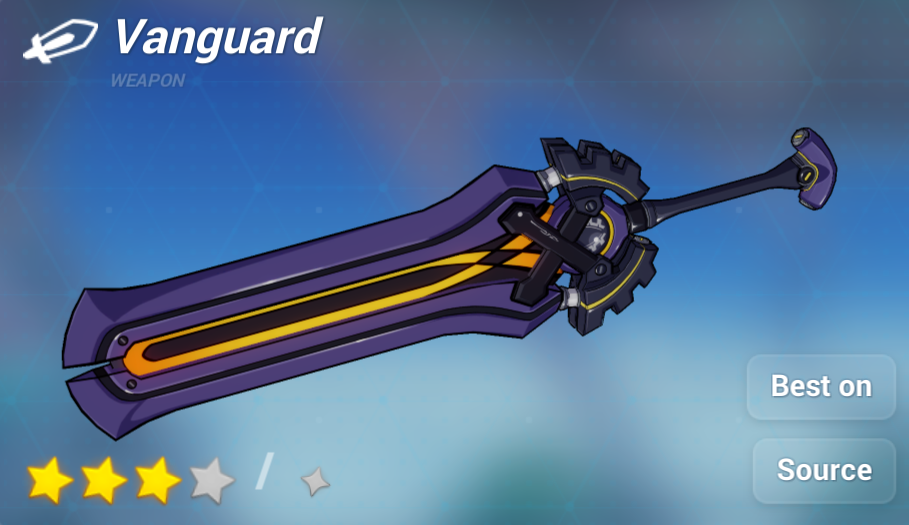 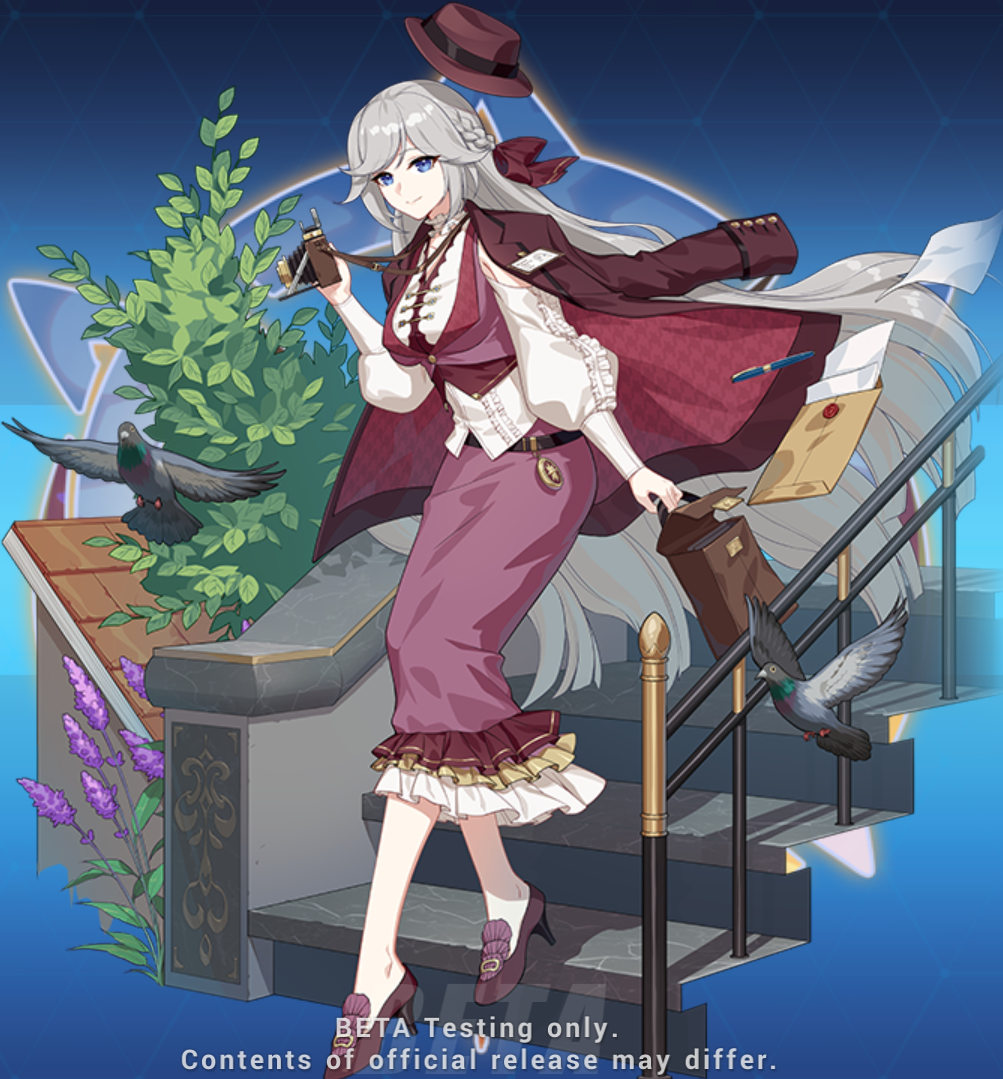 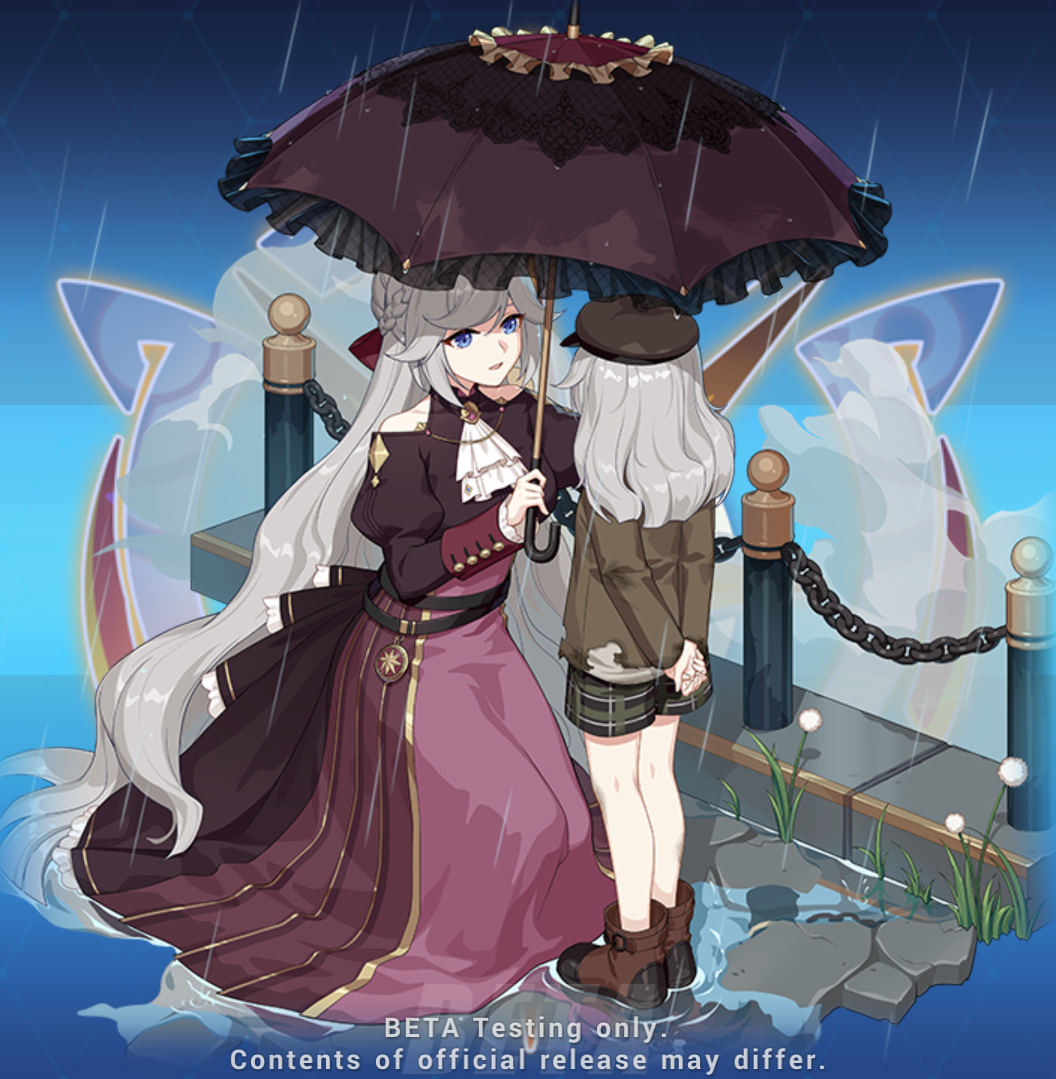 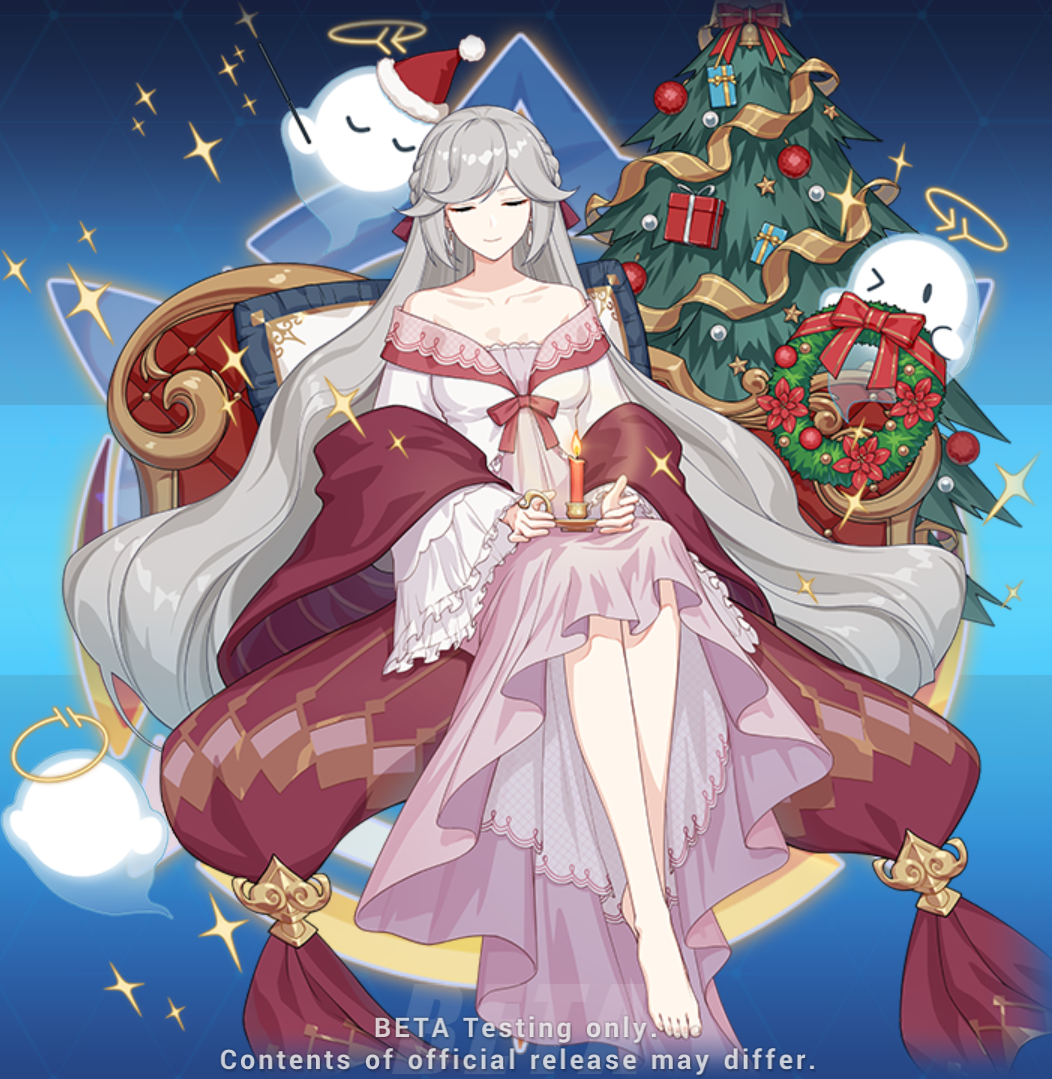 Casting Ultimate reduces Total DMG taken by 30% and improves Ignore Interrupt for 8s. When equipped by the Olenyevas, charges of individual stigmata start at 5 and max at 8. The starting charge bonus can proc once every 10min in Open World.

Highest Score Video Recording present in the Guide in the Test Runs Section.

The above data is the collection of 5 aternate results out of the 10 test runs I made. The data is purely subjective and is based on the tests I ran. Rememeber I'm not a Bot :)

Marco Polo is one of the Best Aggressive Stigma Set for Fervent Tempo . It boosts Physical DMG and Increases Crit Rate tremendously and a very good choice for Delta's Gameplay.

Another Great Option for Delta since it provides more Physical DMG and Boosts Critical bonus.

How to get Maximum Result

Start off with Celestial Hymn and use her Ultimate that pulls enemies closer to the center, then quickly switch to Yamabuki Armour, do a basic ATK and use the ultimate. The ultimate triggers Fervent Tempo's QTE which stuns them, then use her Ultimate to go into fervent mode doing massive DMG. 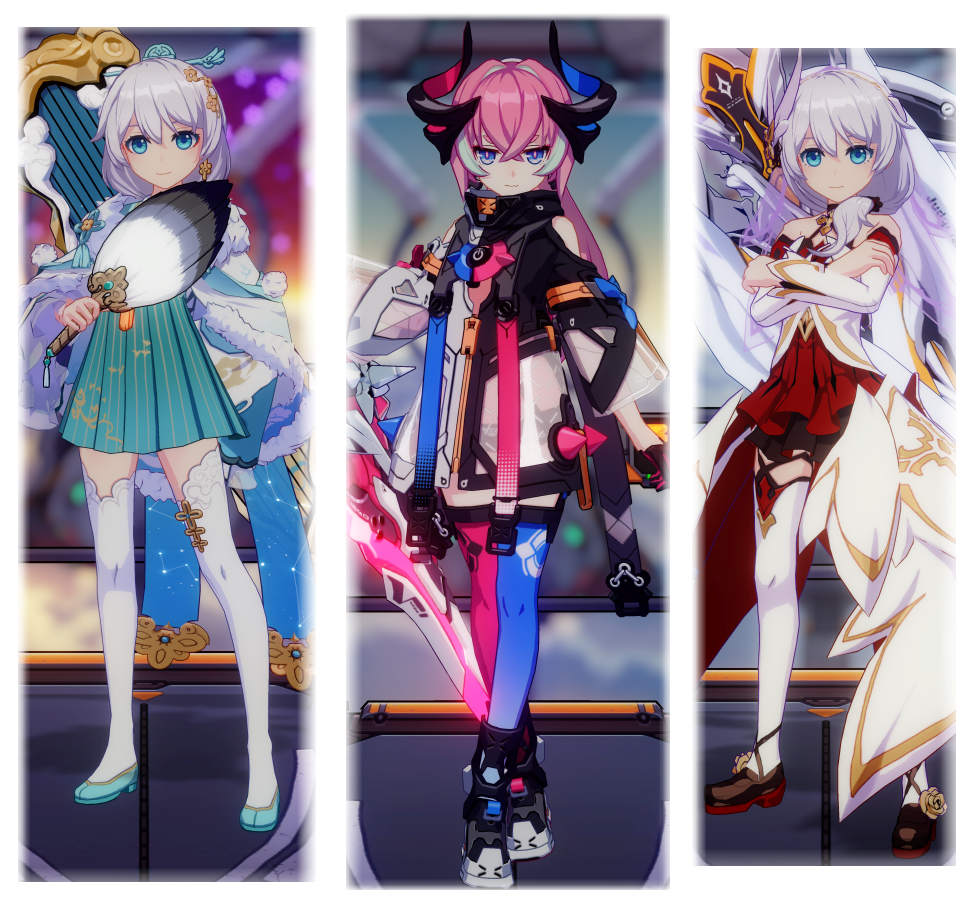 How to get Maximum Result

Once Again start off with Celestial Hymn and use her Ultimate to pull enemies closer to the center for Starlit Astrologer, then quickly switch to Starlit Astrologer, use the ultimate.With both of Theresa's ultimates going  on switch to Fervent Tempo, use her Ultimate to go into fervent mode, wait for the Character switch CD to finish,on which Starlit's QTE can be triggered instantly.

Phew, You made it to the end! Fervent Tempo Delta is a unique character with a combination of Skill based as well as Hack 'n Slash genre. Personally, the Character design really impressed me with the stunning VFX. Overall the character is likable in all aspects. Well Until Next Time!!