“After taking in the Herrscher of Reason's core, Bronya has become ever more proficient in harnessing the power to rebuild, and also growing with time is her understanding of the infinite possibilities brought by this power. She now stands fully ready to protect her partners and uphold her promise.

Do you even need to ask? It's definitely 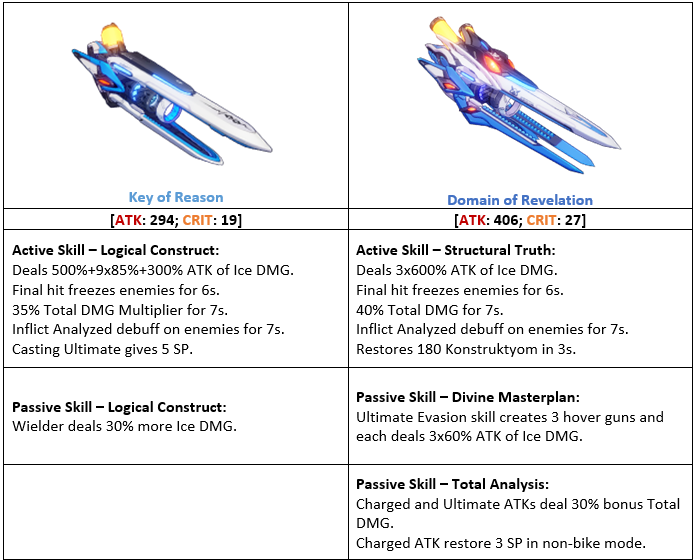 Without a doubt, Domain of Revelation will defeat Key of Reason in every way possible, I provided below the damage comparison between these two and another PRI-ARMs: 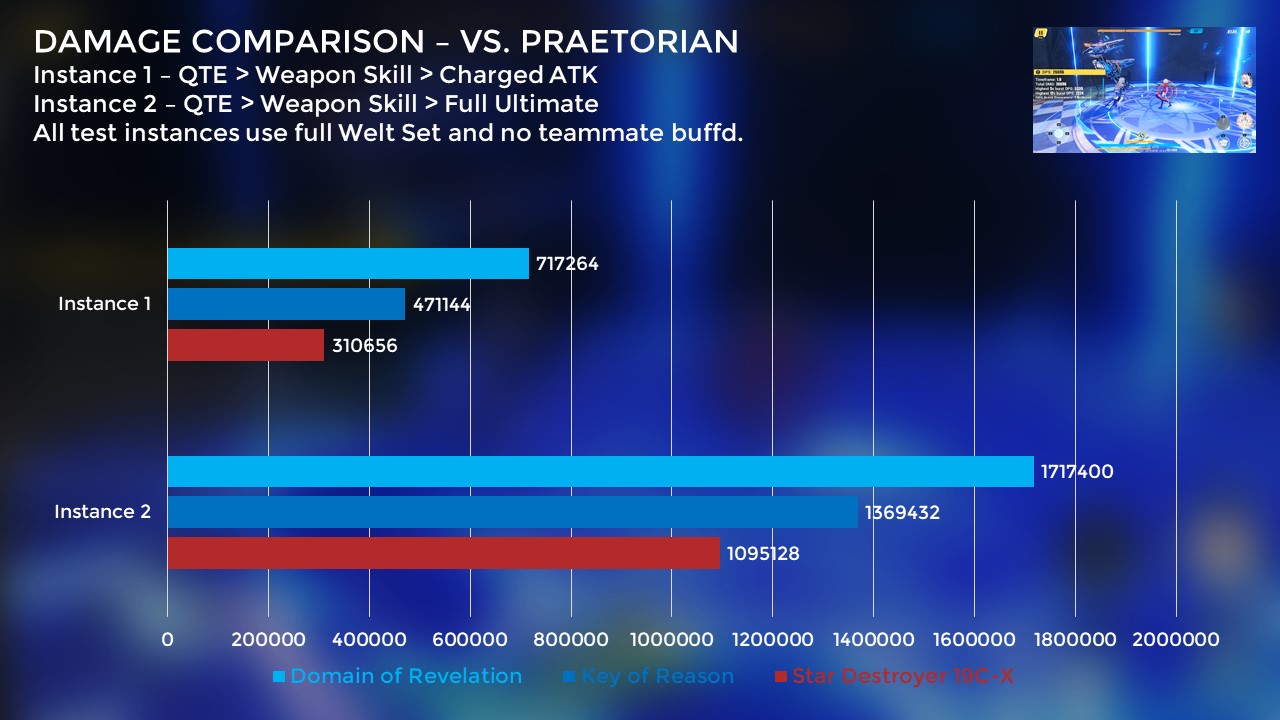 I actually want to put Briareus EX in the comparison, but its weapon skill is not suitable for HoR at all, it is more toward Physical Support Valkyrie, that is why I did not include it in.
While for Star Destroyer 19C-X, this cannon is mainly for Physical Valkyrie so HoR as an Ice DMG Dealer could not use it to the full benefits. That is why even this PRI-ARMs lose to Key of Reason in term of HoR's DPS.

Ice DMG Dealer Valkyrie is quite limited even though we are already at version 4.3, that is why Ice Main DMG Dealer such as AKA and HoR are important. All more the reason to upgrade their equipment as higher as you could.

That is to say, if you have both Herrscher of Reason and Key of Reason, it goes without saying that you should upgrade KoR into PRI-ARMs to make the powerful Herrscher of Reason even stronger. Do not worry as the resources used for upgrading Domain of Revelation is definitely worth it.

That is all from me, Captain Hoshina, thank you for reading and have a nice day! 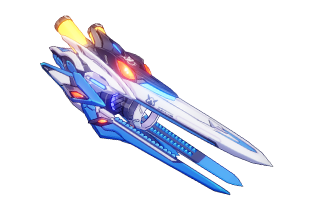