“A specialized greatsword crafted alongside Odette the Silent. Delta's best companion in battle. The dream has long faded, but the two greatswords are still keeping her company just like the old days.”

I will call Sleeper's Dream as SD

In term of bonuses, SD is a bit lackluster compared to Shuhadaku of Uriel and Surtr Muspellsverd. The only Valkyrie that can fully benefit from this weapon is only one, and you can guess who it is; Molotov Cherry [Fervent Tempo].

Compared to Sleeping Beauty, this weapon contains a variety of upgrades and differences: 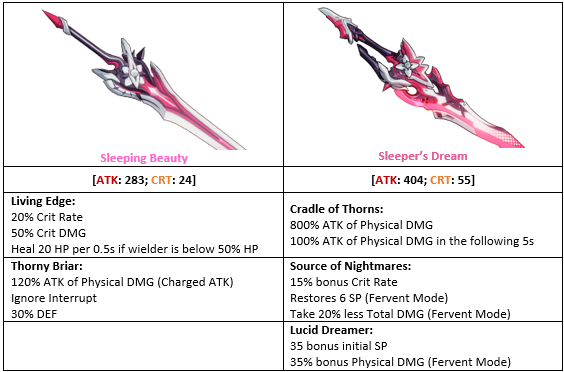 With Sleeper's Dream myriad of bonuses, it can beat Sleeping Beauty with ease in term of damage output for FT, but compared to other PRI-ARMs? Let's find out: 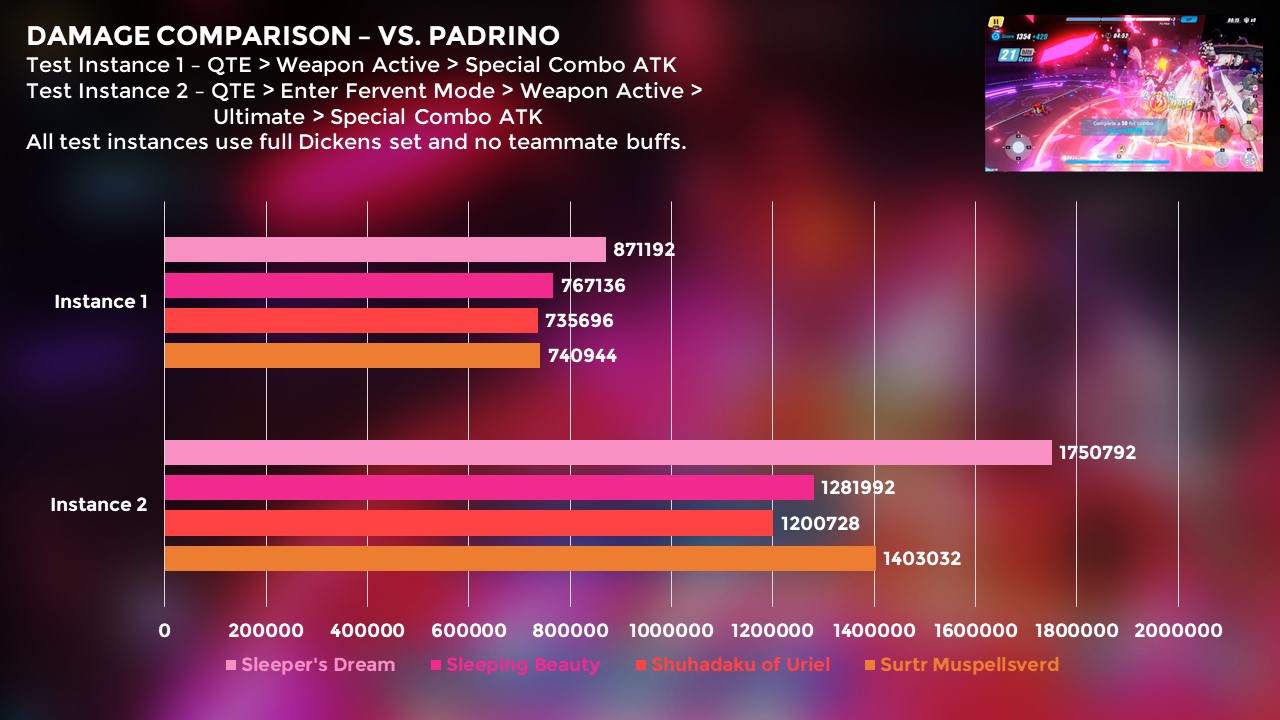 Shuhadaku of Uriel and Surtr Muspellsverd are both very strong PRI-ARM, but their DPS are low in this comparison because their attribute didn't match with Fervent Tempo. Fervent Tempo deals Physical DMG and both SoU and SM gave buffs and are more suitable with Fire Valkyrie. But I put both their DPS in the comparation just in case Captains are curious about it.

Other than FT, BB are probably the only one who's in the good term with Sleeper's Dream. The reasons are the increase base stats, active skill and the passive skills where she gains bonus Crit Rate and bonus initial SP.

Other than these two, I suggest you do not pair it with other Valkyries.

If you do not intend to use Fervent Tempo, then you should not upgrade Sleeping Beauty into PRI-ARMs because honestly the only Valkyrie that can use it to its full advantage are Fervent Tempo only. It would be a waste of resources if you upgrade it but did not have/use the only suitable wielder.

That is all from me Captain Hoshina, thank you very much for reading and have a nice day! 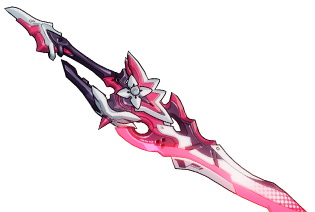