Tesla Band is a hybrid stigmata set. The top piece is geared towards supporting Physical Damage, M is for supporting Lightning Damage, and B is for dealing Lightning Damage. The diversity makes the stigmata set somewhat unique in this regard. It is also slated to be introduced as a G2 set in Bounty Marks in patch 4.5. In this guide, we will go over the function of the individual pieces, and stigmata set, which valkyries will enjoy the set the most, and how it stacks up against the other alternative options. 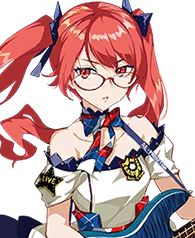 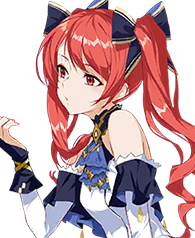 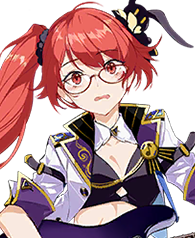 Lightning Chord: Every Basic Atk grants 1 Accord Charge (CD:1s). After 4 stacks, the stack is reset to zero and Chain Lightning will hit 4 random targets. Targets will be paralyzed for 5s and be dealt 600% ATK of Lightning Damage to the first target. Each target afterward takes 20% less Lightning damage from Chain Lightning. Will not hit the same target twice. CD:15s. 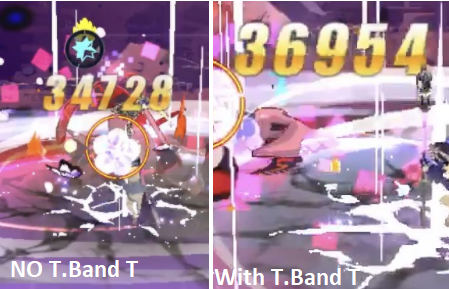 Tesla Band (T): Provides 10% Physical Damage to the team when not deployed. Otherwise, it provides a subpar Physical Damage and Attack Speed stats to its user while deployed. Its off-field effect is the reason why this stigmata has remained in use ever since its introduction. It is not a flashy effect but it is consistent.

Tesla Band T has multiple competitors including Gustav T, Shuijing T, and Theresa Gluttony T. While Tesla Band is not “better” than the aforementioned stigmatas, it can be used by any and all physical supports. 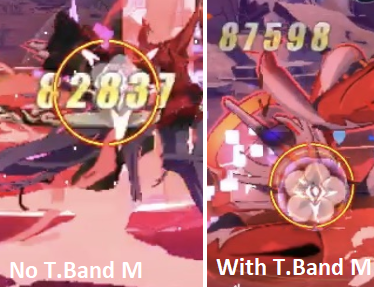 Tesla Band (M): Provides 15% Lightning Damage, and Lightning Resistance, to the team while not deployed. Also provides physical damage resistance for the user while deployed. Like its T counterpart, this stigmata's claim to fame is its off-field support capabilities. It can be awkward to fit Tesla Band M into some loadouts. Being a single piece, it can disrupt multi-piece loadouts like Jin Shengtan T/M or Water Balloon T/M, or Margrave T/M/B. However, similar to T, it is flexible and reliable, allowing it to remain relevant since its arrival.

Much more recently, Tesla Band M has become more valuable with the introduction of the Lightning Damage support set Irene Adler. The Adler set has strong T and B pieces but a lackluster M piece. While Adler M may still be better in certain scenarios, Tesla Band M fits seamlessly into an Irene Adler loadout as well.

It's only main competitor is Goemon B, which has slightly better secondary effects and is a part of a much better stigmata set. However, as a standalone stigmata, Tesla Band B is close to being the strongest Lightning Damage B piece in the game at the moment. If Otto B ever have a meta relevant user again, it may be another competitor to Tesla Band B.

2-pc bonus: More or less completely useless. As we just established, Tesla Band has a physical support T piece, a Lightning support M piece, and a Lightning damage B piece. There is no reason to ever have 2 pieces of the set equipped at the same time since they all have different functions. Also, the 2-pc bonus is just really really bad. 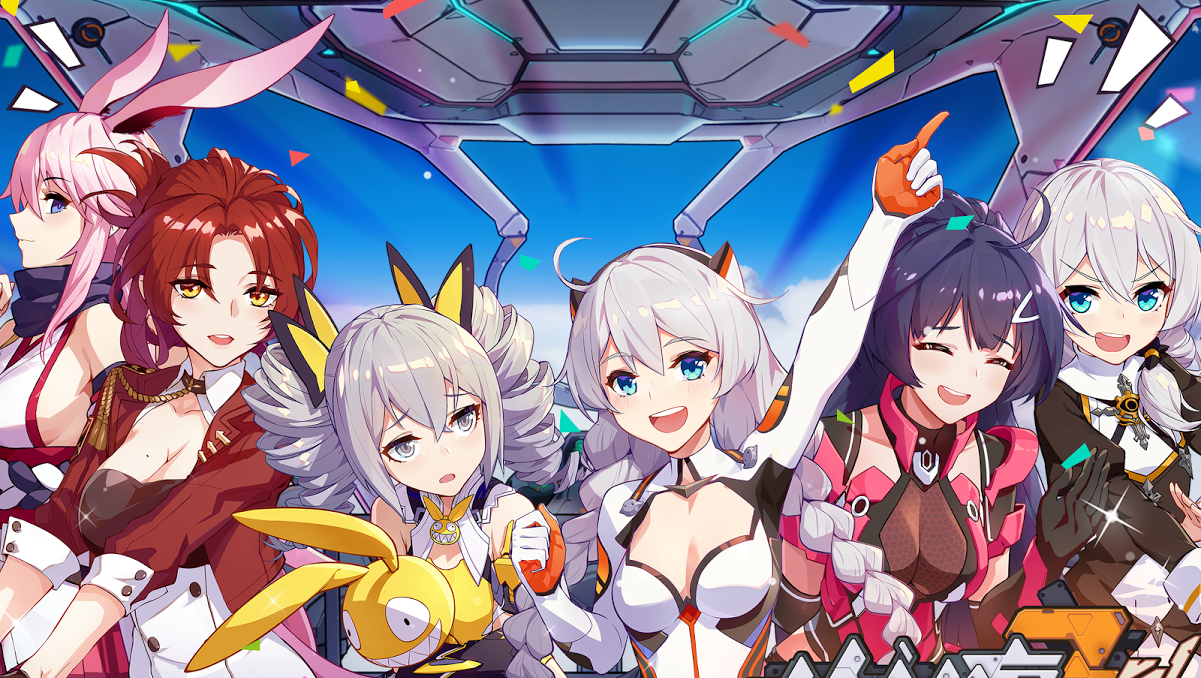 Tesla Band's flexibility really does mean any valkyrie can use its stigmatas. Typically for Tesla Band T, you will want to place it on a valkyrie that would have a harder time satisfying Gustav's weapon active requirement or Shuijing's QTE requirement, as they are both better options.

Tesla Band M would likely go on the valkyrie that starts a rotation, as you want Jin Shengtan on the chronologically second valkyrie.

Tesla Band B can go on any Lightning Damage valkyrie whatsoever.

Tesla Band stigmatas are not really the best in many scenarios. However, they are typically nearly as good as most BiS stigmatas that fill similar roles. It is important to know that it is very crucial to have at least two Physical and Elemental damage teams ready for Memorial Arena, depending on a given week's boss lineup. That means gearing four Physical and Elemental damage supports. Tesla Band T and M pieces can be equipped effortlessly onto any support and that is a big value. These stigmatas would not be a high priority to Captains but are ones that will be highly used if obtained. 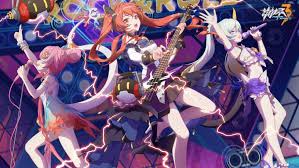