“Destined to burn out all the stars, this greatsword brings nothing but destruction. As its flames devour the heavens, every soul will be claimed. This is the sword that transcends the end.”

When cast at 2 charges, weapon active can be cast again in 2s to deal 2400% ATK of Fire DMG. For 45s after, wielder deals 80% less Total DMG, loses 20 SP per second, and cannot use weapon active again.

After weapon active, wielder takes 30% less Total DMG and deals 50% ATK of Fire DMG per second to enemies nearby for 15s. Casting weapon active twice in succession will remove this effect.

In co-op raids, team attacks gain 18% Total DMG Multiplier and the team heals 7% HP for 5.1s whenever a character uses a weapon skill.

I will call Shuhadaku of Uriel as Uriel for short

It is obvious how MASSIVE the bonuses that will be granted to Fire Damage Dealer (cough Vermillion Knight cough). Let me explain it one by one, it will be quite long so if you want to see the short from or the most important bit, please click here:

Perfectly balanced… As all things should be.      - Thanos

That's all about the active skill, now moving on to passive skill where all the fun and buffs begin:

To anyone who is still confused, here are the the most important bit: 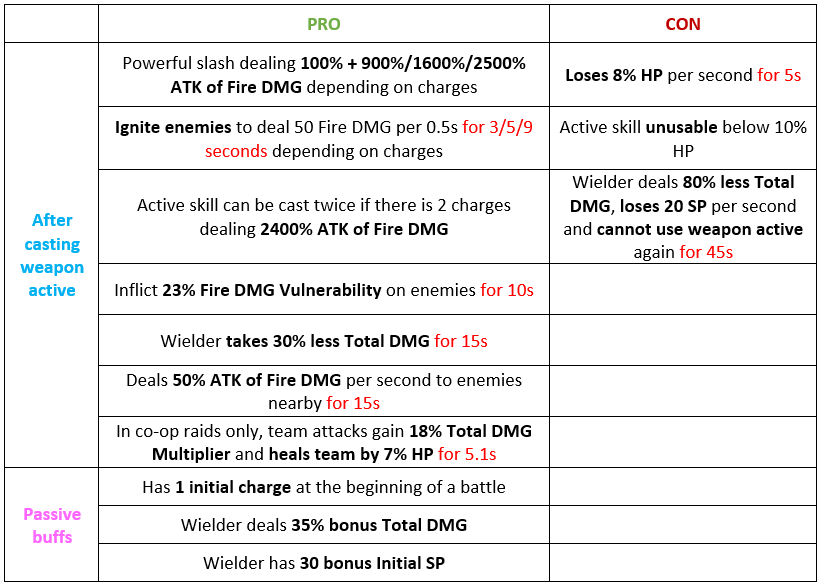 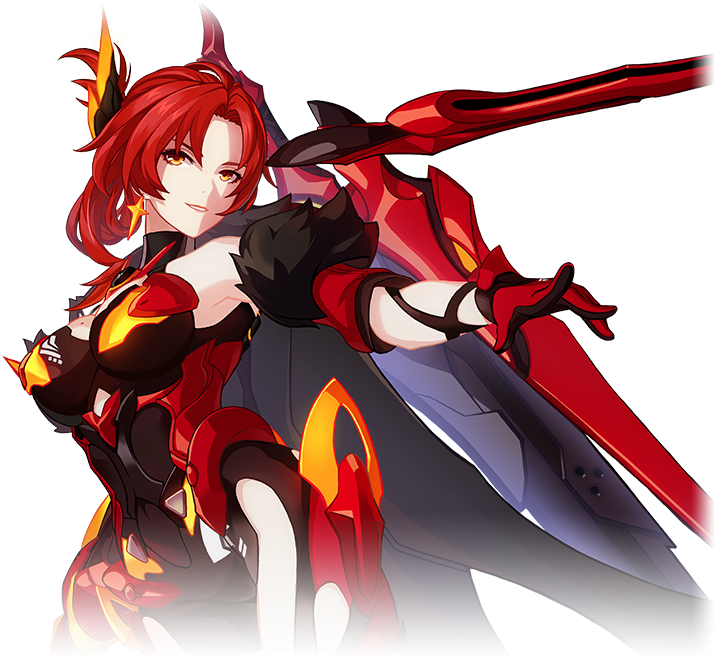 I had hinted a few times beforehand that Shuhadaku of Uriel have the best wavelength with VK. Compared to Might of An-Utu, Uriel contains a variety of upgrades:

Shuhadaku of Uriel have so many bonuses that unsuprisingly beat Might of An-Utu and another new PRI-ARM Surtr Muspellsverd in term of damage output for VK: 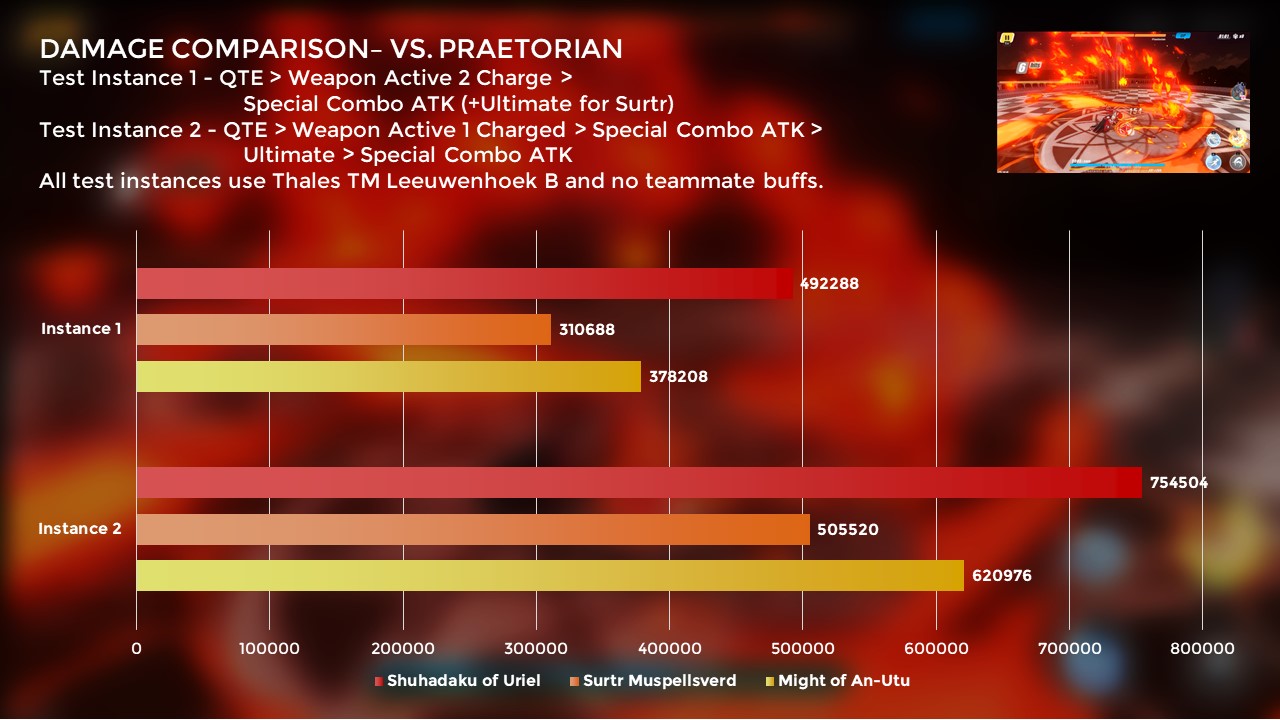 Here are demonstration videos of VK dominate the battle with the use of Shuhadaku of Uriel:

In the hands of Blood Rose, while Uriel is a very powerful PRI-ARM, there is another one that is more compatible with Blood Rose and that is Surtr Muspellsverd. The reason is because with Uriel, she can only do one Special ATK after activating the weapon's skill and Ultimate before her HP become very close to 0 and become incapacitated. While for Surtr Muspellsverd, Blood Rose's Ultimate will not cost any of her HP during the duration of using SM's active skill which is very convenient and easy to spam her Special ATK (main source of her DPS). 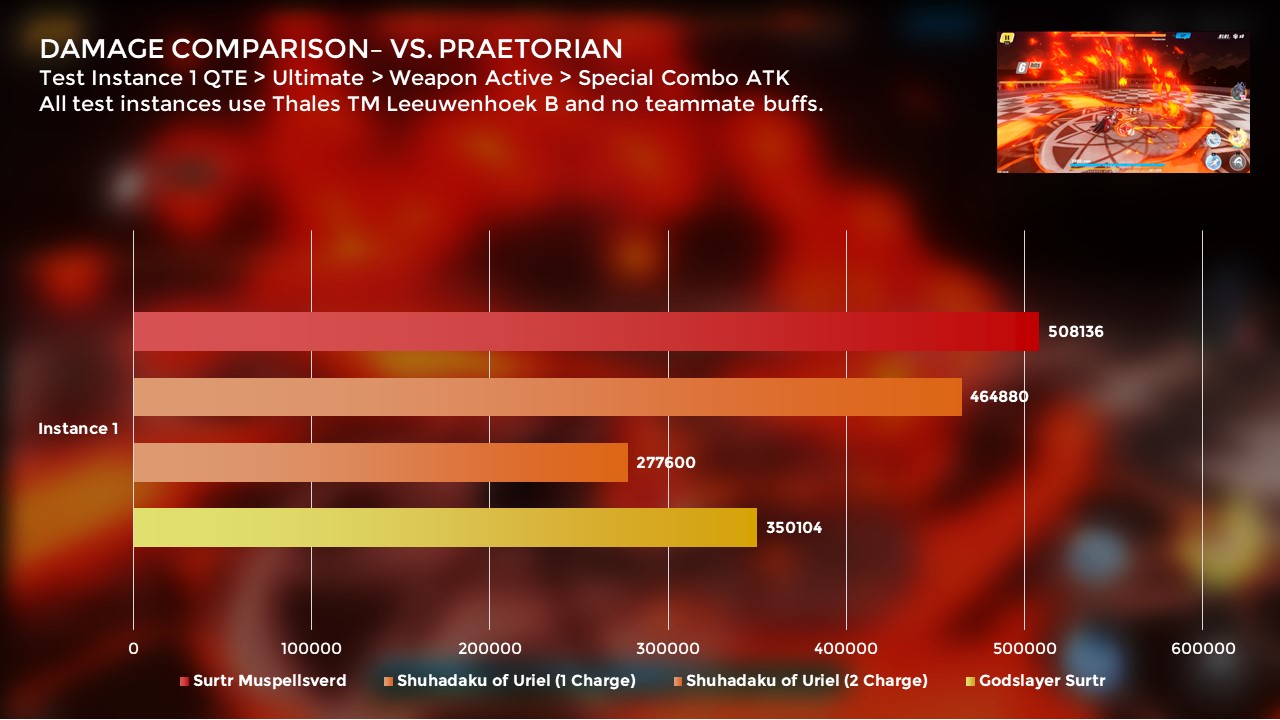 For these two Valkyrie below, they do not have any Fire DMG in their Core Power category, but the reason they can also use Uriel is because the enormous raw power of Uriel's active skill and massive buff from the passive skill. I have provided the demonstration video for each of them on how they can use Shuhadaku of Uriel.

You have Might of An-Utu but do not want to upgrade it into PRI-ARM Shuhadaku of Uriel? Shame on you. I'm just kidding. This weapon might as well be a hack for this game by how powerful it is. Memorial Arena SS-rank Rita looks like B-rank when are face with this weapon. That's how mighty this PRI-ARM is.

If you are still confused whether to use your limited resources on Uriel or not, I would say it is up to you, this PRI-ARM is powerful but not to the point every Captain have to spent thousand of their Crystals just to pull for Utu and upgrade it. But those who decide to upgrade It into PRI-ARM, you will definitely not regret it as it worth all the resources you sacrificed.

That is all from me Captain Hoshina, thank you very much for reading and have a nice day! 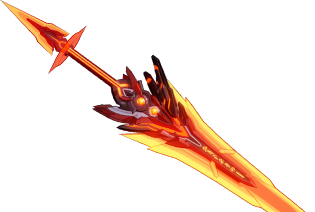