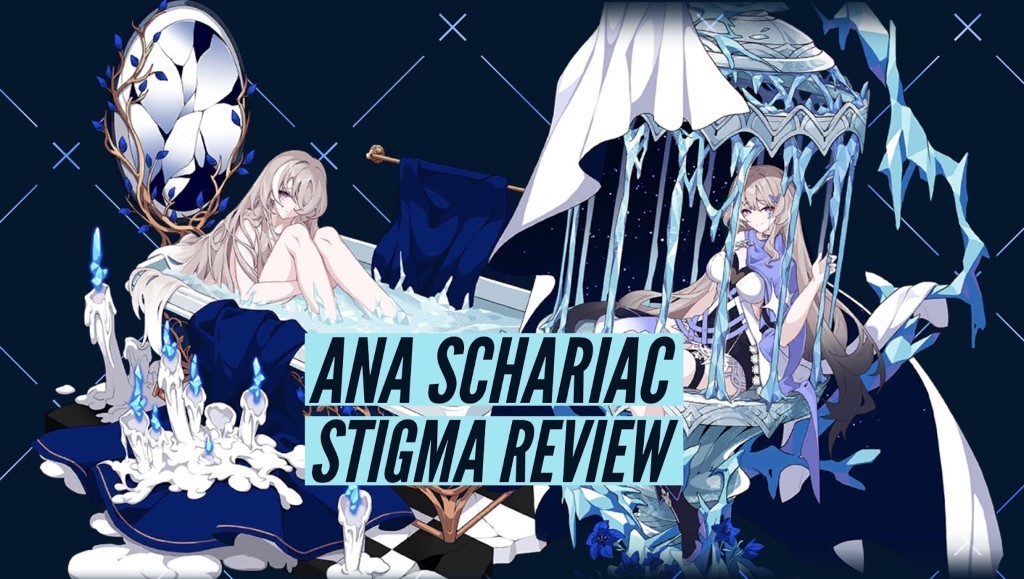 Ana Schariac Stigmata Set is the 3rd generation ice stigma that is introduced in version 4.2. This is a close to mid range ice damage set which benefits several valkyries, let's take a closer look. 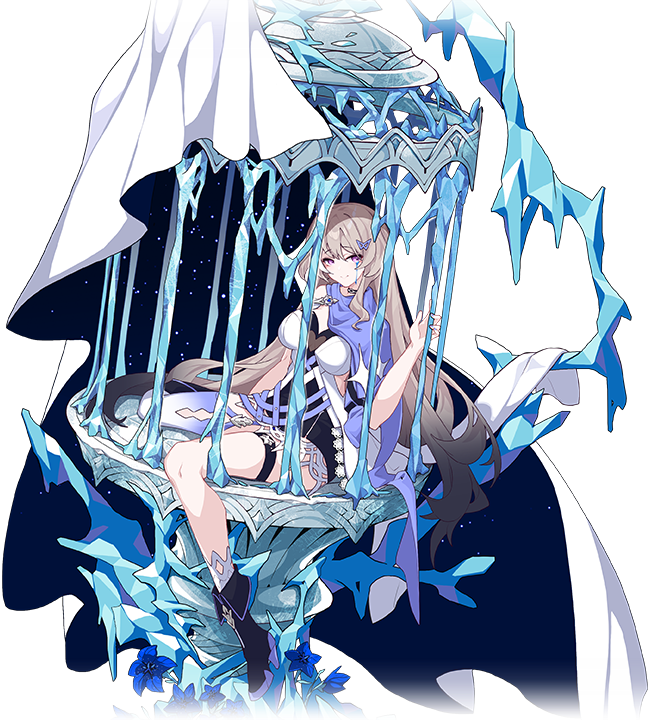 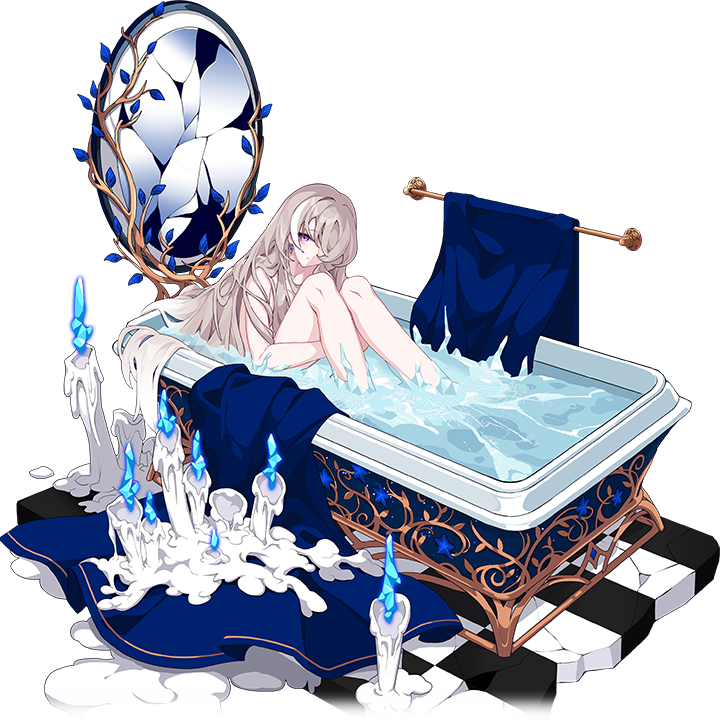 Ana Schariac (M): Unconditional 25% Ice Damage. 20% Total Damage reduction from enemies within 5 meters. This is the only piece that does not have the distance penalty, this could become handy in Abyss where the temperature is high with a lot of zombie archers. 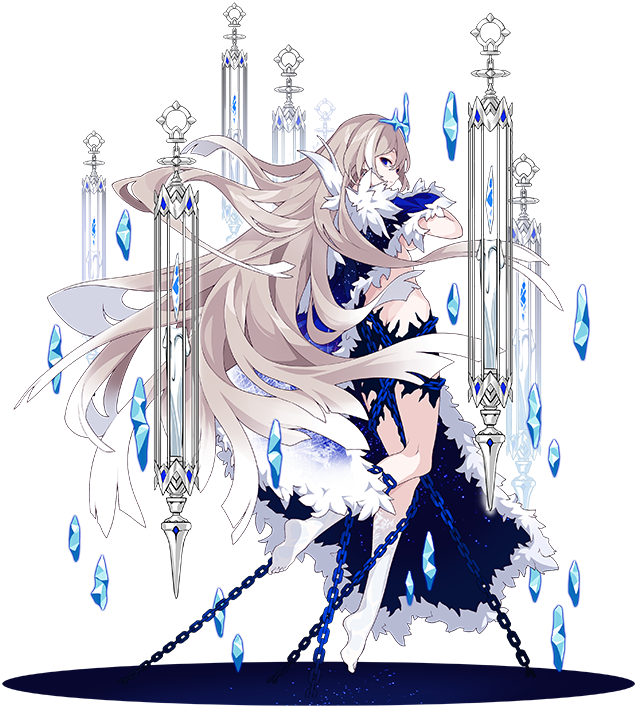 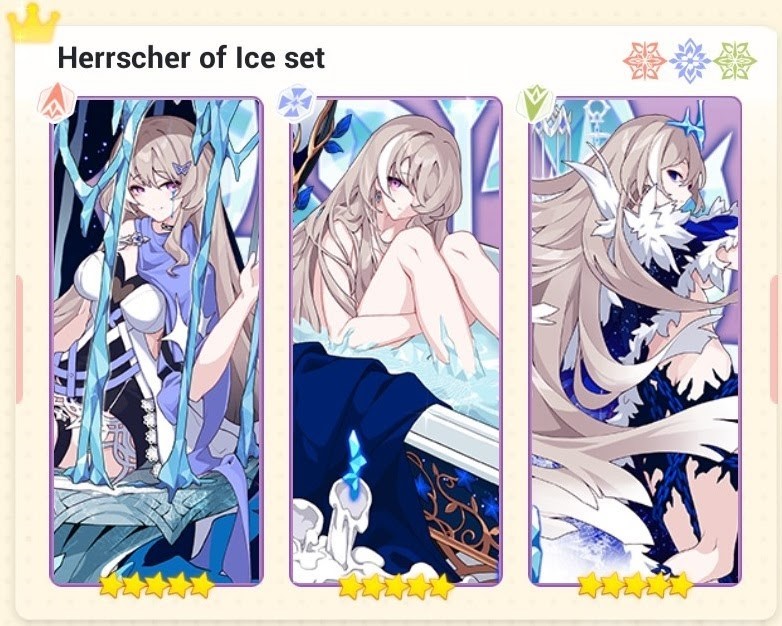 2pc effect: Unconditional 25% Ice Damage. The Ice pillar does an impressive amount of damage, especially when combined with Blood Dance and Newton support.

3pc effect: Unconditional 50% TDM boost to charged attack and combo attack. Due to most ice dps relies heavily on charged atks, this effect here is what makes Ana set as the new queen of ice stigmas. The 10% bonus damage within 5 meter stacks well with individual pieces effect too.

So, how close/far is 5 meter? Here are 4 reference pictures for your visual guide. 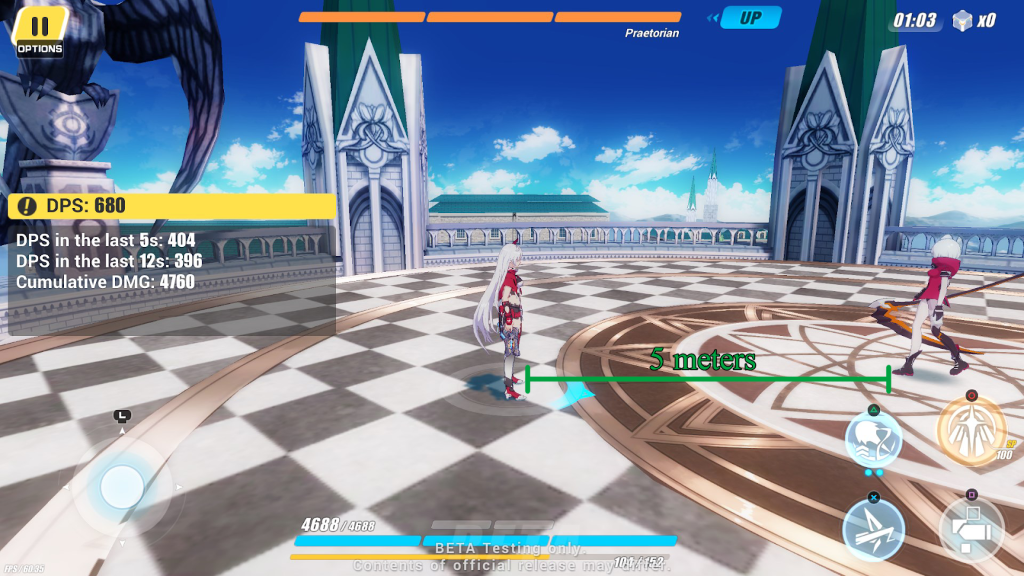 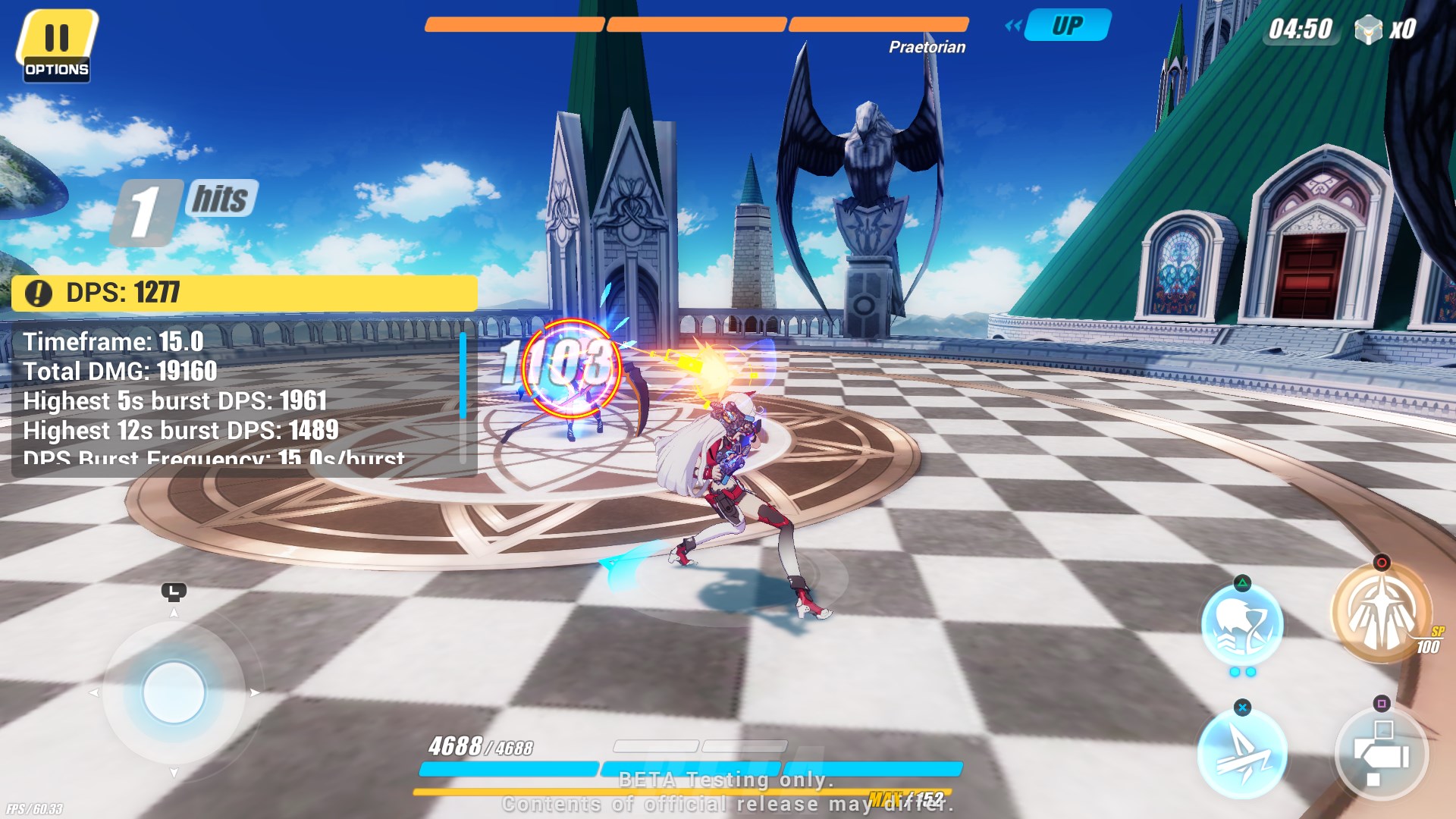 One step away from 5 Meter Mark 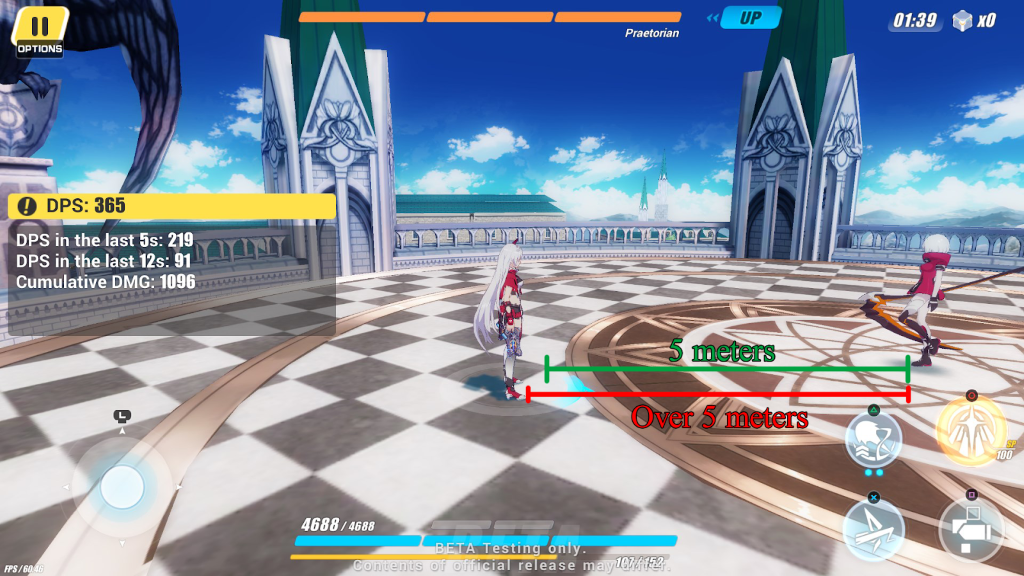 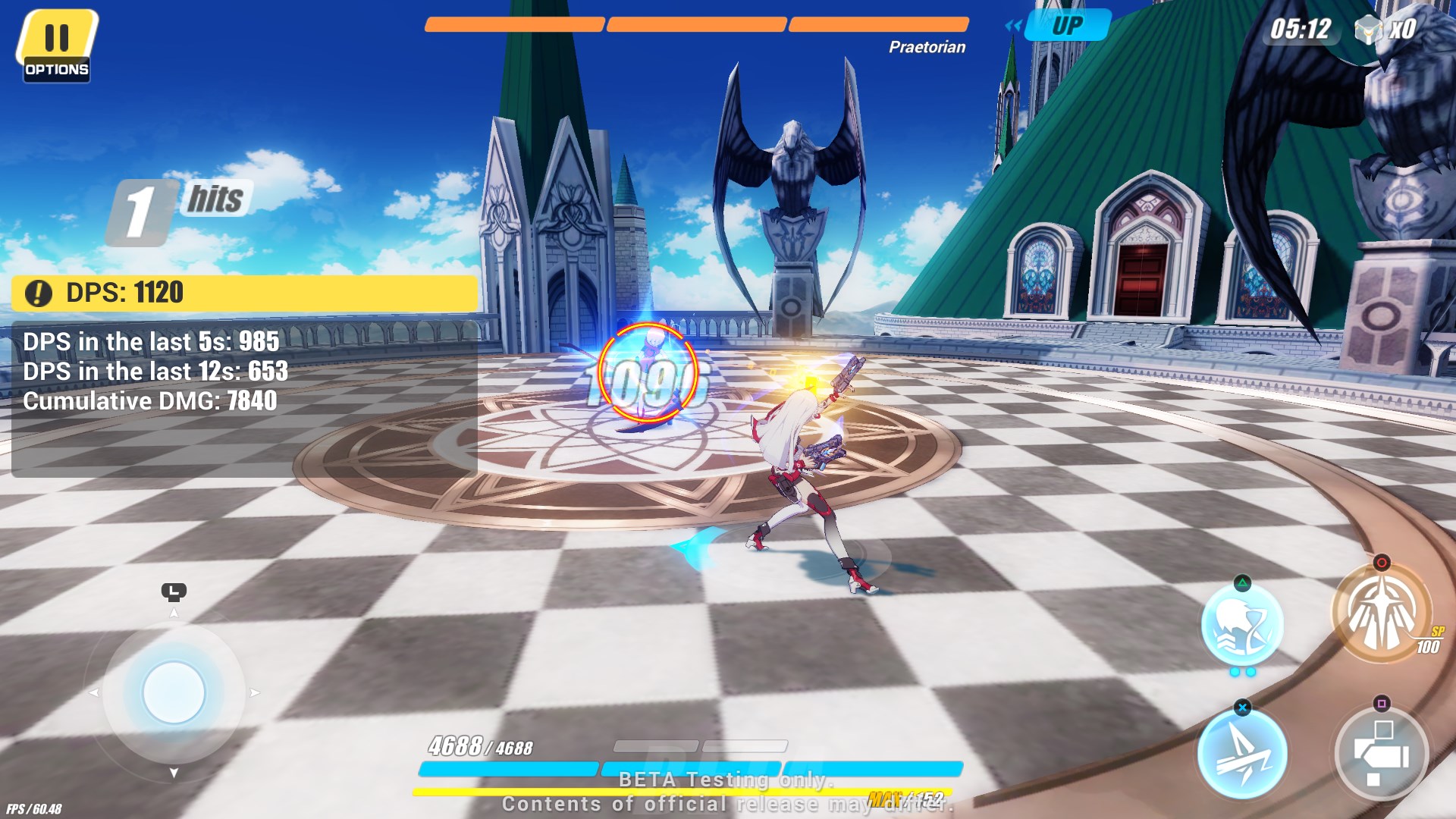 Take note that the 5 meter constraints DO NOT factor in melee or ranged attacks. In the case of HoR's charged atk, even though it is considered a ranged attack, as long as you fire and land when the enemy is within the 5 meter mark, it still gets the Ana boost. 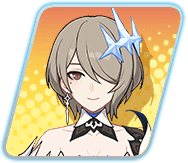 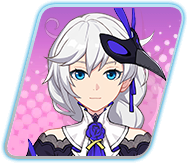 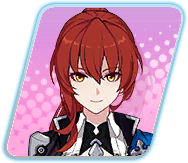 A huge upgrade from Peary set: Ana set has an overall 10 - 15 % higher output compared to Peary, equal to an upgrade from S to SS. On top of that, there is no build up time for Ana set, highly recommended for all AKA, 6s and KM users. 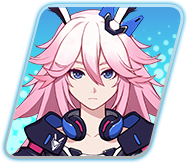 For Goushinnso Memento, Ana set increases her output consistency but she loses that instant burst damage when compared to Schrodinger T, Mei: Beach Party M, Newton B setup. Below is the damage comparison between Ana and Schro Set with the entire Combo attack:

Schro setup's damage dropped off after the burst while Ana stig caught up with damage. Since the B piece gives extra atk speed, Meme was able to finish the entire combo 1 frame faster.

As you can see from above, Ana has slightly lower output on charged atk compared to fully stacked Welt set.

But look! Ana has a higher Burst damage during Ultimate.

How about the full dps cycle? Below are comparison of: 15 regular atks -> 4 charged atks -> Ultimate + Weapon Skill + 2 spin atks

Did Ana set power creep Welt set? Not entirely. Since Welt does not have the 5 meter constraint and allows HoR to pull in enemies after Ultimate, in situations where the boss moves around a lot (Benares, HoV, TitanXspider), and mobs clearing, Welt is still preferred. Also, in a long combat where sp building is required, Welt will have the edge since the set has a higher charged atk output. For those of you that do not have Welt already, it's safe to skip and just go for Ana.

Is it worth the farm if peary is my dps set?

Yes, absolutely. Ana set is completely worth your time. However, if peary is your ONLY ice dps set, i would recommend saving your resources until you can craft two out of three pieces.

Should I farm ana if HoR is my own ice dps and I have full Welt?

Since Ana set is basically on par with Welt set, farming it is not necessary for HoR if you have Welt full set already. Only farm Ana if you want to future proof your other ice valkyries.

What is the farming order for Ana stigmata if I want to do it piece by piece?

If you want to do it piece by piece, then farm them in the order of B -> T -> M. A full set is highly recommended. If your aim is to upgrade AKA with this stigma set, then the B piece (still) is top priority to obtain first since it will affect her attack timings. It might take some time to get used to the sped up atks.

You have reached the end of this guide! I hope you find this guide helpful in understanding this new OP stigmata set! If you wish to ask me questions, my discord ID is neffr#7606. My armada's ID (NA) is 1019 and the Discord link is https://discord.gg/bVBRkF4. You're welcome to come visit and chill any time! 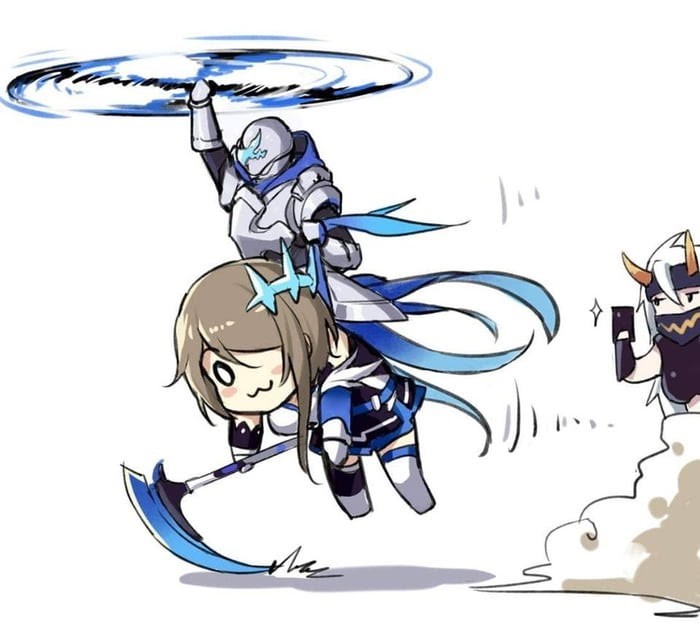