Greetings, Captains. Today we are taking a close look at the new S-rank battlesuit of Rozaliya: [Molotov Cherry].

[Molotov Cherry] specializes in dealing sustained physical DMG at close-to-mid range. Powerful boosts and joint attacks are unlocked when [Blueberry Blitz] is also on the team.

★ Joint Basic ATK (with [Blueberry Blitz] on the team):

Triggered when an enemy is weakened or an enemy's shield is broken. Deals high damage, pulls in and stuns enemies. If triggered by swapping [Blueberry Blitz], the pulling effect becomes stronger, and QTE gains a Total DMG Multiplier.

[Molotov Cherry] is a damage dealer who relies on high stacks of damage boosts from teammates and herself to deal tons of damage with Charged ATKs. The keywords are therefore [Charged ATK] and [damage boost].

▲ The Spice bar turns gray when it's full

★ Joint moves: With [Blueberry Blitz] on the team, Charged ATKs pull in more enemies to keep them within range. When Charged ATKs end, VODKA FINALE can be unleashed to deal massive damage at the cost of extra Spice generation.

[Molotov Cherry] is invincible during VODKA FINALE. Use it to block incoming damage burst or when the Spice bar is almost full.

★ HIT THAT THING!: Bonus total DMG ramps up as combo hit count stacks up. Try to keep the hit count above 30 as long as possible. This passive also grants bonus total DMG against weakened or time-slowed enemies, so weakening debuffs from teammates can further ramp up her damage. 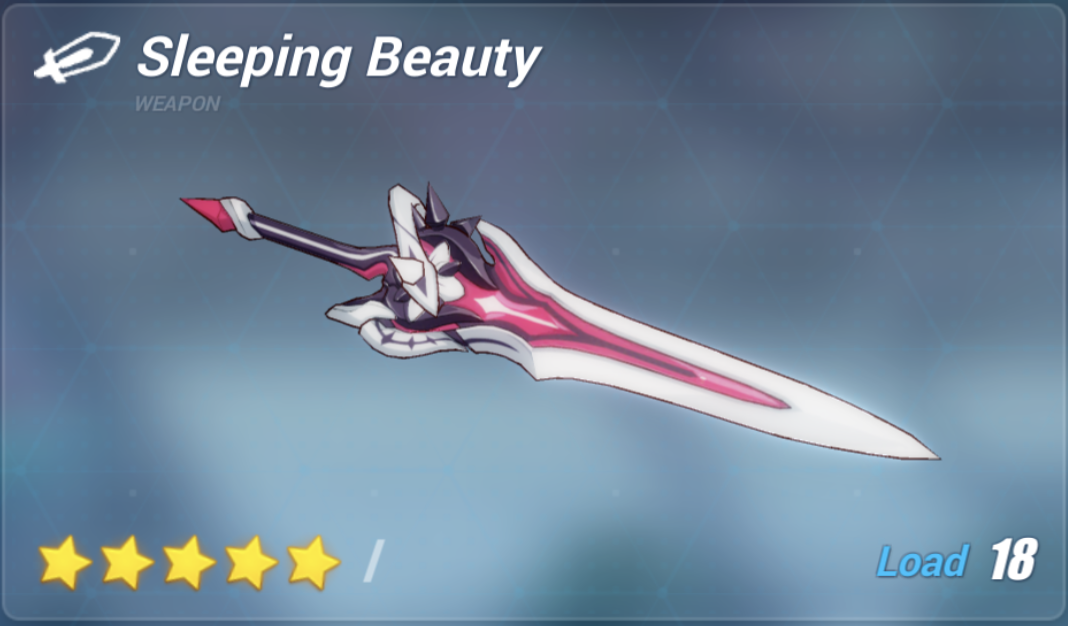 The weapon's passive grants TYPHOON! YAY! bonus physical DMG, and its short cooldown allows it to be procced by TYPHOON! YAY! repeatedly and deal truckloads of bonus DMG.

Meanwhile, the weapon offers passive DEF and interruption resistance, greatly reducing the damage taken during TYPHOON! YAY!. The bonus Crit Rate and Crit DMG that come with the weapon's active skill take [Molotov Cherry]'s burst damage to the next level. And its HP regen boost allows her to wreak havoc even more freely. 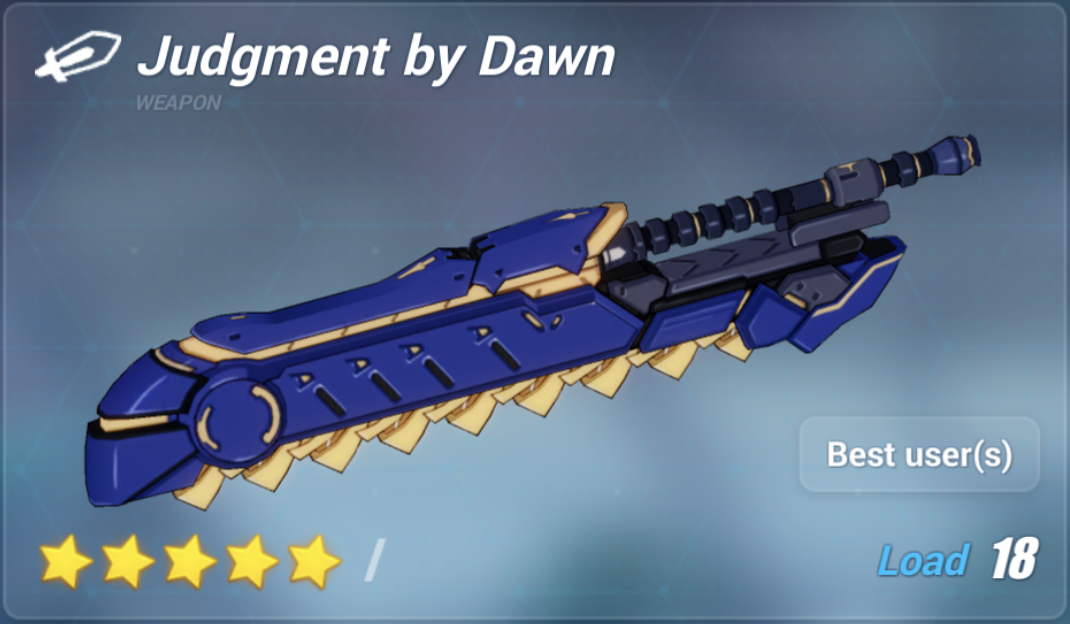 As a well-rounded choice for all physical DMG dealers, this weapon grants bonus AOE lightning DMG and a weakening debuff which can be triggered by Crit hits. With its active on, it further increases attack speed and Crit Rate for both Basic and Charged ATKs.