HoT overview (only applies to S HoT with SSS LE)

Herrscher of Thunder (HoT) is the latest addition to herrscher series valkyries. She's a psychic lightning dps that does not completely rely on her burst mode alone. There are several mechanics that one should know to maximize her damage. Narukami's mark, herrscher charge, and burst mode are just a few to name. At the moment, she is believed to be the most powerful Valkyrie in the game until who knows how long. Very fast innate sp regen and insane damage output in both non-burst and burst mode are factors that made her into a Valkyrie that can destroy most of the game content with ease. In short, HoT is one of the most meta breaking Valkyrie for several patches ahead. 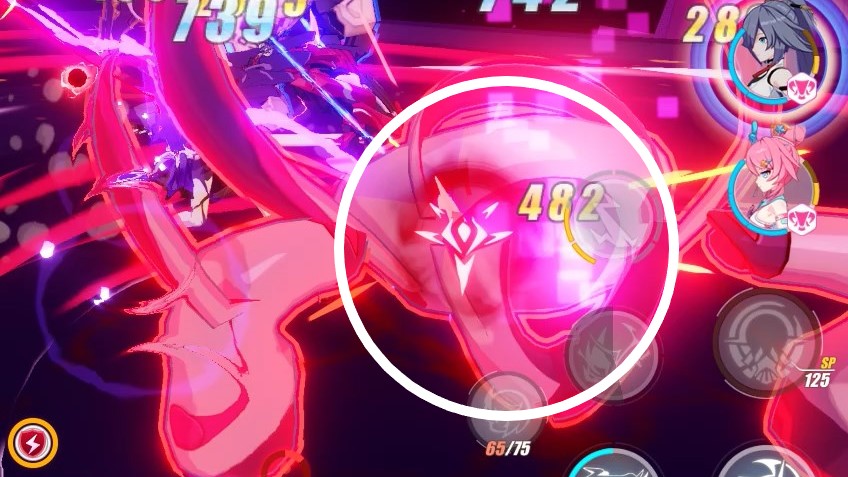 Boost team TDM's by 28% and Psychic-type Valkyries will receive 70 sp.

[ Flare of Gongen]
Holding the ATK button will release 200% lightning dmg atk .
At combo count 75 or more will reset it back to 25 and deals 100% lightning dmg. Also Giving 2 seconds of falling thunder effect and 1 stack of paralyze trauma per hit (12 max).
This Combo atk would also restore some herrscher charge as well.

[Shinzan Strike]
Holding the ATK button while having the herrscher charge full will release 1050% lightning DMG ATK and 3s of Narukami's Marks' falling thunder effect.
Additionally, it will deal a 40% TDM bonus on shinzan strike that in total will put out 1610% lightning dmg. Also, it will recover 9.0 sp for HoT.

Releasing the updated version of benares and riding her into the battle for 15 seconds. At any time in burst mode, HoT cannot die and has an innate 80% TDM reduction while restoring 120 HP/s. However, HoT cannot cast weapon skill as well. There are 3 phases in her ult, which are: entry, barrage, and finisher

As any of the herrscher series Valkyries, HoT's most optimal build is Benares: Awakening set + DoS. This build is without a doubt, her most broken build. With the right mix of both TDM and lightning dmg without any condition to activates most of the effects of all stigmata parts, means that HoT potential DMG is just mind bogglingly high. As she is a herrscher, Benares set has some herrscher form condition in order to activates that particular effect. However, activating those will ascend HoT's DMG from broken into “is this even legal?” tier. The 2 set effect made enemy to take extra 50% lightning DMG for each hit and boosted again by 15% if 3 set is being used.

In my opinion, DoS is the most important part of her gears as it is what made her broken. Not only the active skill is painful enough to finish off some bosses, it can also regenerate 200 herrscher charge which made shinzan strike easier to achieve. Taking advantage of Narukami's mark mechanic, this weapon also able to inflict Narukami's mark on the enemies while boosting HoT's lightning DMG by extra 20% towards marked enemies. The active skill animation is considered to be I-frame, which means, it is uninterruptable and HoT is invincible at this time. Having an I-frame while activating weapon skill will be a really good addition as it provides a safe environment for her to put out a lot of DMG

In conclusion, Benares: Awakening with DoS is essential to maximize HoT's DMG potential. As both of them utilizes HoT's special mechanic and take her into a completely different level of performance tier

Compared to the previous set, the overall elemental multiplier is considerably lower by 130.71%. It is useable for the ones who do not possess the top-recommended build. Losing DoS means longer period to look for herrscher charge and lower damage as one would lose a ton of multiplier 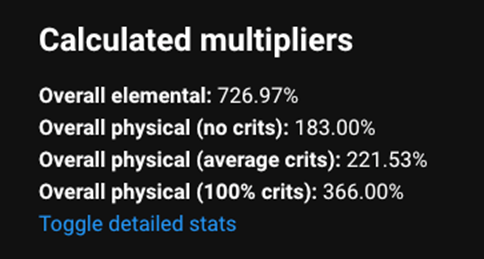 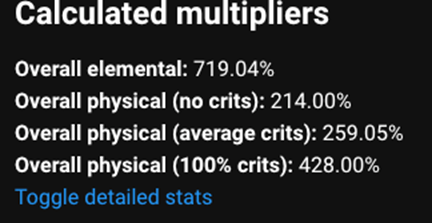 This non-gacha set is surprisingly performed quite well if we compare it to other gacha sets. Although Jingwei T seems inferior compared to Rebel 3 set, one should take that 31% TDM of Jingwei T is unconditional. Compared to Kiana: ARC Prodigal T which needs the valkyrie to hit several times before the buff is available.

Herrscher of Thunder is undoubtedly one of the most if not the most powerful Valkyrie in the game at the moment. Very fun gameplay combined with meta breaking performance had become her main attraction to anyone who wants the absolute best performance but still enjoying the game.

Here's a sample run that I did with my mediocre affix HoT:

I hope this article can help you in your venture of playing HoT and I wish everyone the very best of luck of procuring the Lightning Queen herself.

Thank you very much.