Hey, Captains! Today we are going to be taking a look at the Legendary Bladesmith Prince Set Nagamitsu that will be available through Crafting via Bounty in version 4.1. Nagamitsu was available via gacha near the end of 2018. In this guide, we will review the set’s functions, which valkyries will enjoy the stigmatas the most, and its place in today’s meta. 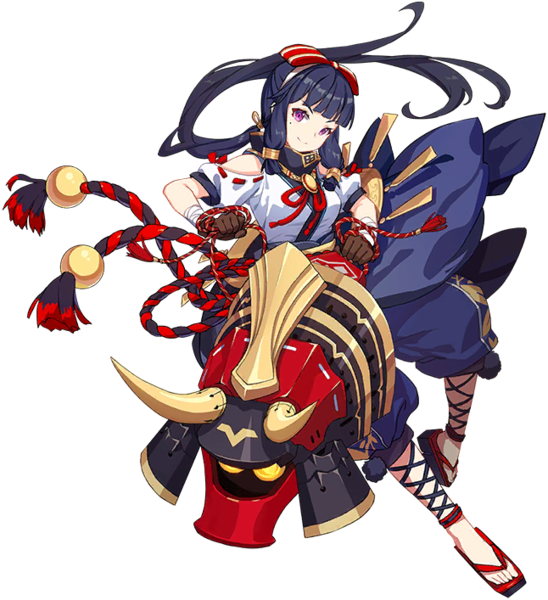 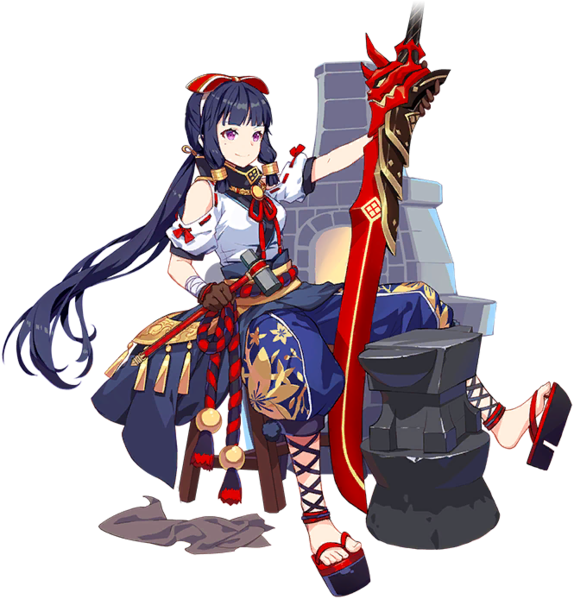 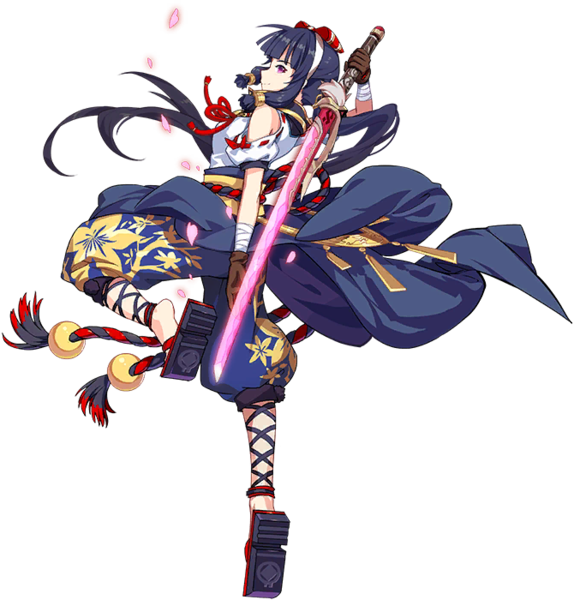 2-pc bonus: Artisan Spirit
Enemies that stay in the field for more than 5s suffer 20% Move Slow and Attack Slow for 4s (duration resets when the slow effect ends). The duration resets if an enemy leaves the force field for 2s.

3-pc bonus: Enhanced Force Field
Enemies that stay in the field for more than 5s will be frozen for 2s (duration resets when the freezing period ends). The duration resets if an enemy leaves the force field for 2s. 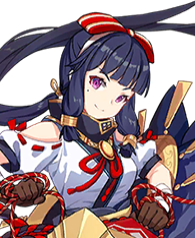 Nagamitsu (T): Inflicts Lightning DMG. It’s nothing too big. The stigmata deals minor Lightning DMG to enemies within the force field at intervals. The lightning strikes do not paralyze, do not add to the combo count, and are considered a part of the host’s attacks, meaning it can trigger the host’s other gears such as Newton B. 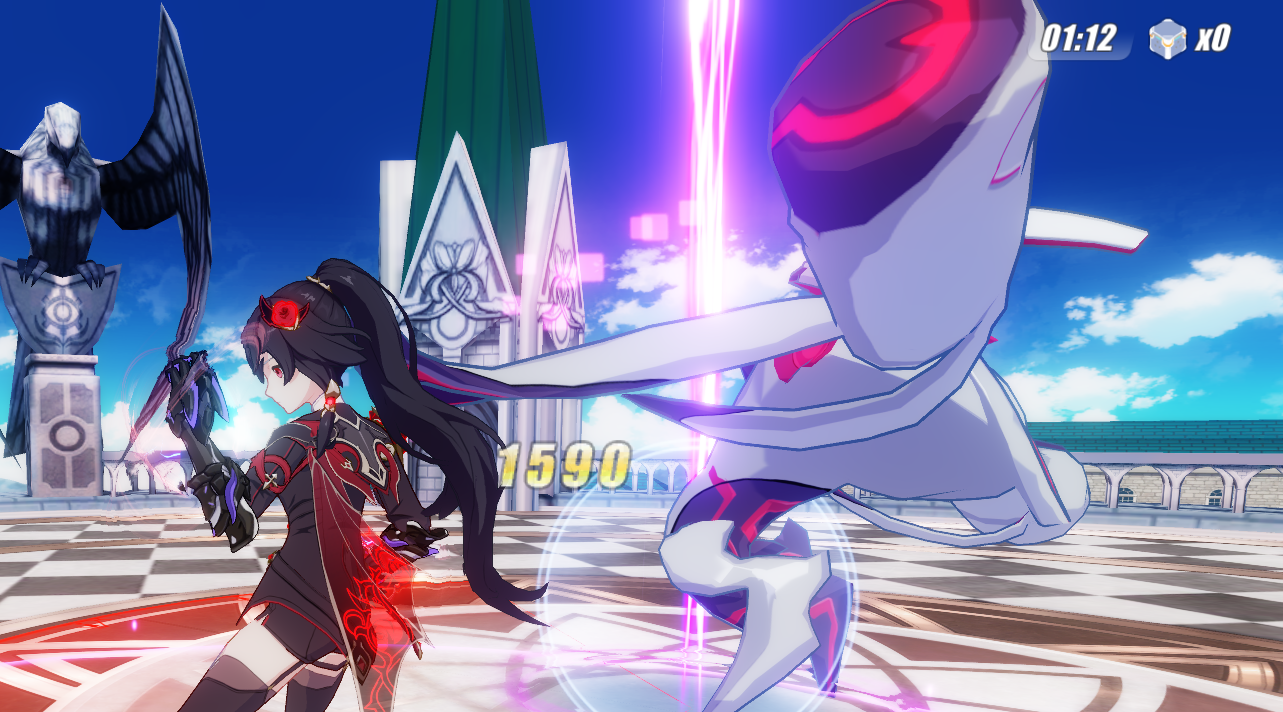 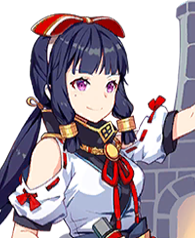 Nagamitsu (M): Provides Lightning DMG intake-debuff. Honestly, Nagamitsu M is the best and only good piece of this set. Having enemies intake more Lightning DMG is very welcome for Lightning DMG users. The only issues would be that the debuff takes a bit before going into effect and stops working 2s after the enemies leave the field. Not to mention, 30% Lightning DMG intake debuff is good but is overshadowed by the newer and more versatile stigmatas. 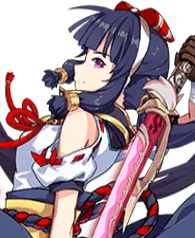 Nagamitsu (B): Provides Total DMG Reduction suffering-debuff. There’s not much to be said about the B piece. It’s pretty bad; enemies dealing less damage if they stay too long in the force field is an insignificant effect. You are supposed to avoid enemy attacks in the first place or attack them ferociously enough to interrupt them from moving/attacking. 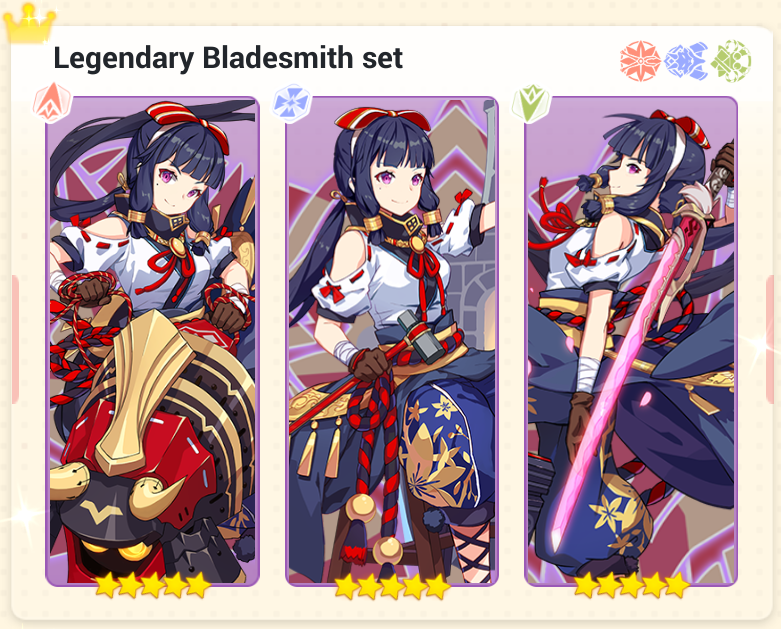 2-pc bonus: Provides Move Slow and Attack Slow debuffs. This effect is not bad for valkyries who deal more damage against move/attack slowed enemies. Also, under this effect, enemies will have a harder time leaving your force field. However, most enemies will not leave your field and would want to attack you. Enemies who usually do leave your field either charge too fast, fly/jump up, or teleport, rendering this aspect pointless. The wait time of 4s for the effects is much too long while the debuffs last too short. And lastly, a 2pc effect means you must equip at least the terrible T or B piece. It’s not worth having two Nagamitsu pieces equipped at a time.

3-pc bonus: Inflicts temporary freezing to enemies. Much like the reasons why the 2pc effect is bad, the 3pc effect has those reasons as well. Aside from the shorter wait time for the freeze to take effect, the wait time and debuff times do not overlap. After 2s of waiting, enemies that can freeze (usually not bosses) will freeze for 5s. After thawing out, it takes another 2s again for the enemies to freeze. All in all, the 3pc effect is gimmicky and highly unrecommended.

As observed above, any set of Lightning Stigmatas that are with Nagamitsu M underperforms compared to the other sets. Apart from the ever so overpowered Benares set, Monet T + Goemon MB or even just full Goemon TMB set is as versatile as Nagamitsu and yet does much better than any sets that involve Nagamitsu M.

Shadow Knight, Herrscher of Thunder, Hawk of the Fog

Because only Nagamitsu M is useful, we will only be considering that piece. Based on the fact that enemies must be in the field for at least 3 seconds, Darkbolt Jonin, who zips around too much, is not recommended to equip Naga M. That being said, the three lightning valkyries listed above can make use of Goemon TB + Nagamitsu M. Nagamitsu M works best with Goemon TB. Shadow Knight keeps enemies close by when she ults while Hawk of the Fog’s AABBB combo into ultimate can time with Naga M well. Meanwhile for Herrscher of Thunder, she can maintain a close distance while fighting with either her swordplay or dragon.

Nagamitsu as a whole, is a terrible stigmata set. The bonuses it brings are much too irrelevant or insignificant for the debuffs to come into effect. As a result, it can miss the timings with support gears such as Newton B. If you cannot get or do not have an extra Mei: Beach Party M for your Lightning DPS, you can farm for Nagamitsu M in Bounty for a semi reliable lightning build. With Nagamitsu M, the player must keep in mind  that they must keep enemies close by for long enough in order to deal the best possible damage. It’s debuff isn’t too shabby for a lightning stigmata. But all in all, Nagamitsu is outdated and is, at best, a free2play optional substitute for the middle slot of Lightning DPS valkyries. 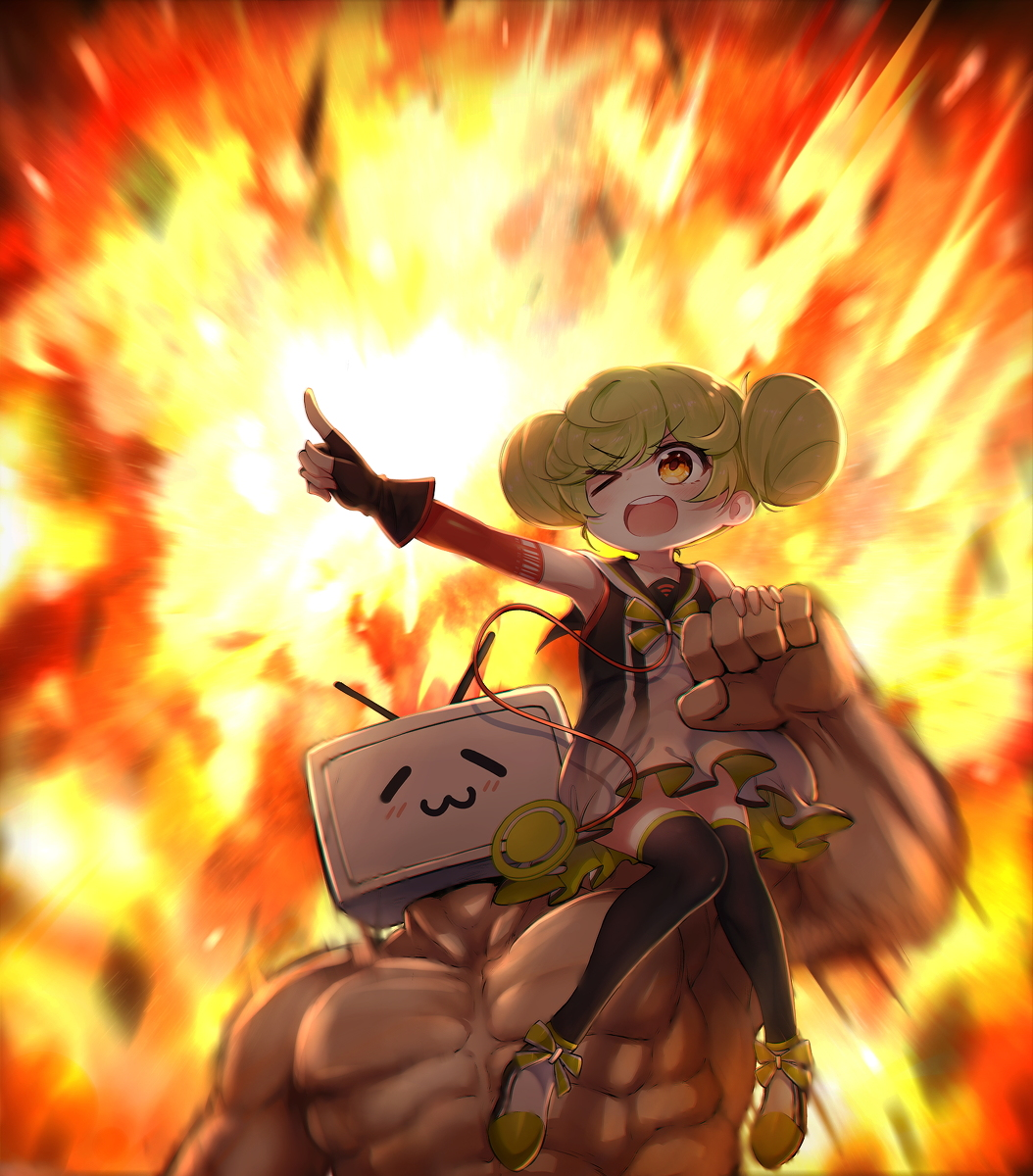