Hey, Captains! Today we are going to be taking a look at the Vampire Prince Set Dracula that will be available through Crafting via Bounty in version 4.1. Dracula was available via gacha early in the game’s release and tailored for Violet Executioner. In this guide, we will review the set’s functions, which valkyries will enjoy the stigmatas the most, and its place in today’s meta. 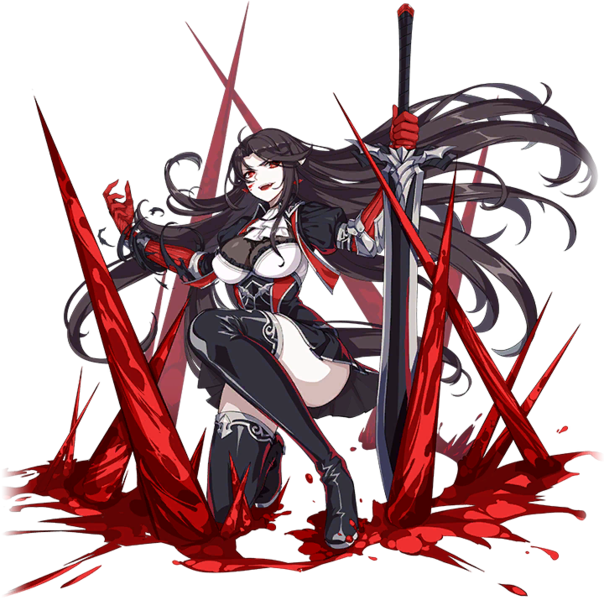 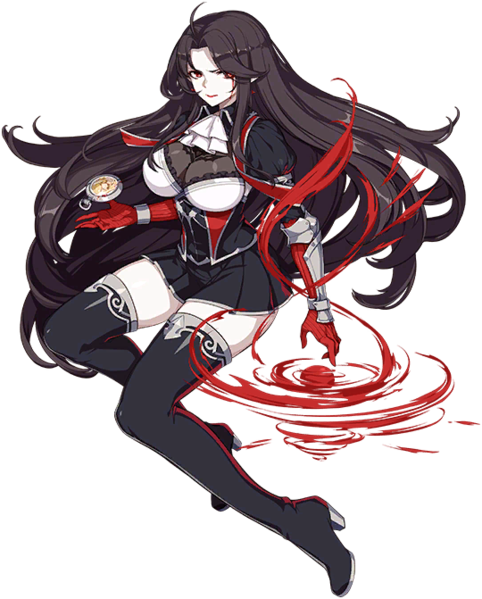 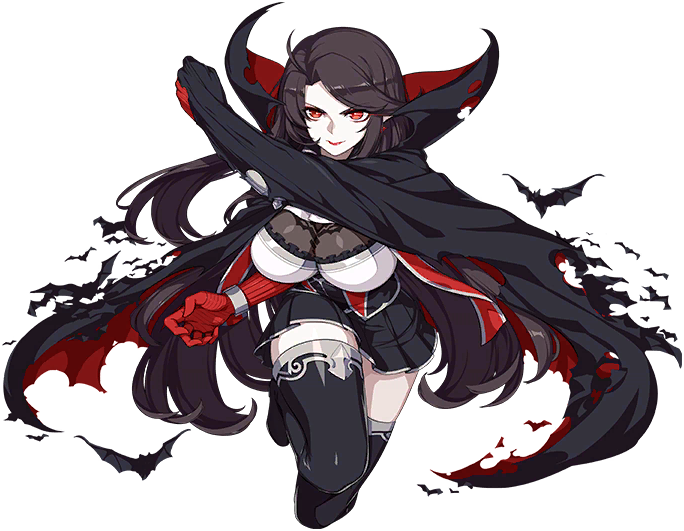 2-pc bonus: Kindred
Upon scoring a crit hit, summon 1 Kindred (summoned entity) that lasts 10s, and resets the duration of all existing Kindreds. The Kindred deals 50% ATK of Physical DMG (DMG is directly based on the host’'s stats). Up to 3 Kindreds can exist at the same time, each increasing the host's Crit DMG by 15%.

3-pc bonus: Resurrection
When HP is below 1%, activate Revival Mode that lasts 5s, during which the host cannot attack nor move but is invincible and heals 20% of HP per second. When Revival Mode ends, knock surrounding enemies airborne and bleed them for 5s, dealing 20% ATK of Physical DMG per second. CD: 300s. 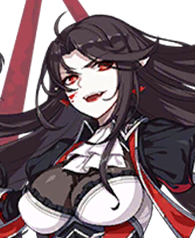 Dracula (T): Provides Physical DMG bonus. Providing a 40% bonus is not bad, but the issue is that it requires the enemies to be bleeding first. There aren’t too many methods that can bleed reliably and only Luna Kindred can make some use out of the stigmata without outside help. The effect of this piece is fairly decent but too inconsistent.  When compared to its successor Kafka, Dracula T does not provide as much benefit. 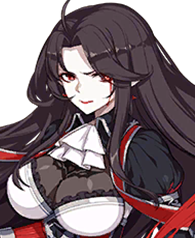 Dracula (M): Provides HP & SP recovery bonuses. Similar to the stigmata Kallen- Hymn’s recovery effects, Dracula M provides the same effects when facing bleeding foes. Percentage-based recovery is pretty powerful, but the meta has shifted. In abyss, initial SP is already provided and bleeding starts off weak before exponentiating to unsustainable levels. If you only wish to focus on the SP recovery aspect for Memorial Arena, it also isn’t impactful enough, with other methods that provide SP regen better such as 11th Leitourgia. While Dracula M can be utilized by Divine Prayer via her ultimate evasion (causes bleeding) in order to farm for her ultimate, Beethoven B is the better option now. Dracula M just doesn’t have a place in the endgame today. 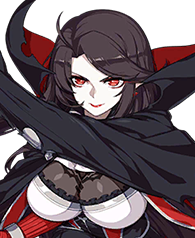 Dracula (B): Provides Atk Speed and Crit Rate bonuses. For up to a maximum of 36% Atk Speed and 12% Crit Rate, Dracula B is a bad stigmata. Its effects only work best while there are at least 3 enemies bleeding, making it useless when there’s only two or one elite enemy left or a boss. This means that it’s hard to maintain the full power of Dracula B. In addition to the stigmata revolving around enemies instead of the host, the benefits it brings are terribly insignificant. 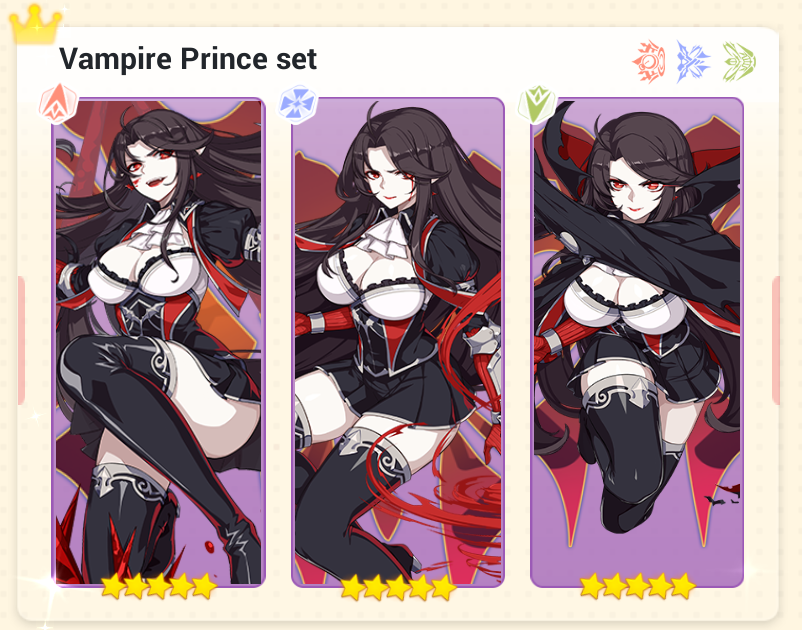 2-pc bonus: Summons Kindreds and increases Crit DMG bonus. Summoning the Kindreds wouldn’t be too difficult here and can potentially provide a 45% Crit DMG bonus, which isn’t too bad actually. 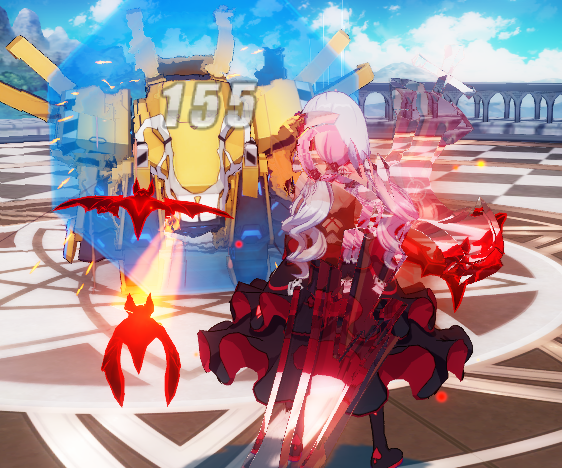 3-pc bonus: Extra Life and Bleeding Bonuses. A rare extra life ability that bleeds nearby foes at the end of the resurrection is the 3pc effect. It’s rather bad despite how intriguing it makes itself to be. A good player should not rely on an extra life to pull off any good scores. If they die, just restart the stage. The revival wait time also takes 5 unnecessarily long seconds and comes with an absurd 5 minutes CD to balance out the extra life power. 5 minutes is too long, if you ever need to fight that long, you are bound for a lower score or failure anyway. The 5s aoe bleed is too short and can only be regarded as a slight plus. This means that it’s not worth assembling all 3 pieces of Dracula. 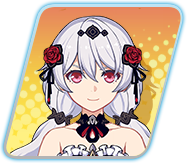 There do exist a few valkyries who can bleed and benefit from bleeding such as Night Squire (ult) and Violet Executioner’s augmented form, Twilight Paladin (4th basic attack). However, it’s not worth maxing Dracula T for them when there exists Jing Wei T’s Total DMG Multiplier bonus against single enemies. So, even when considering the support of bleeding from other valkyries and weapons, only Luna Kindred is making some good use out of Dracula. But the “some good use” stops right there. Dracula is a very niche stigmata and even then, cannot outperform its successor Kafka. Below are damage comparisons of KMB, LK, and CI against a zombie target. Only LK was out and always started with a Blood Embrace deployment before unleashing her 4 charged attacks. In all 4 scenarios, Kafka builds were more reliable for Luna Kindred in terms of DMG output. 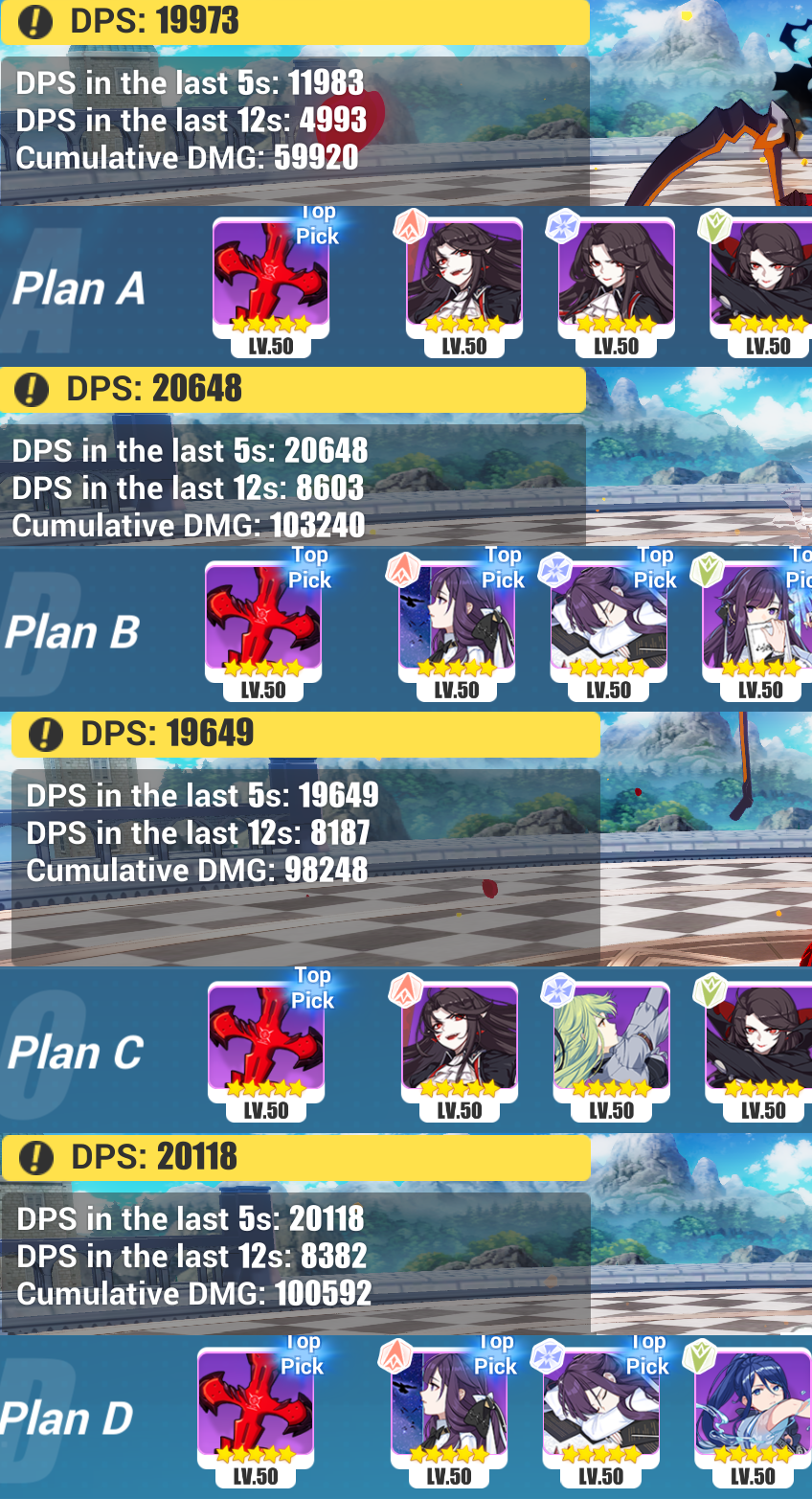 The Dracula set has always been a niche stigmata set. It revolves around the bleeding aspect and is designed for Physical DMG based valkyries. Only Dracula T has a decent effect, but Dracula is old and dusty. Kafka takes precedence in the meta over Dracula. Dracula can’t be used by too many valkyries, and cannot outdo other Physical Stigmatas in its job. I do not recommend farming for Dracula in Bounty. Do remove yourself of any M and B pieces from your inventory, and consider salvaging any T pieces you own as soon as you come across a better stigmata.