Nohime was the first gacha stigmata set dedicated to Ice Damage. Nohime was introduced way back in early 2018 along with Goushinnso Memento (Meme) for the Global servers. More recently, Nohime is becoming craftable via Bounty Mark in Version 4.1. In this guide, we will go over the function of the stigmata set, which valkyries will enjoy the set the most, and how it stacks up against the other alternative sets. 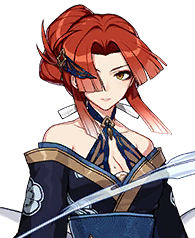 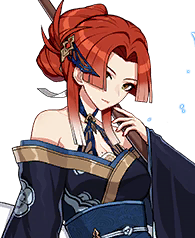 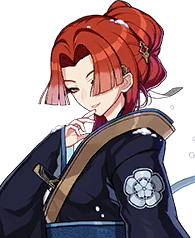 Butterfly Dance: For every Move Slowed or Frozen enemy, the user gains 10% Move speed and 25% Ice damage. Stacks up to 3 times.

Snow Bloom: Enemies near the user take 60% Atk of Ice damage per second. It has a 30% chance to inflict Move Slow for 4s.

Nohime (T): Provides a 40% Total damage multiplier against Frozen targets; forty percent is a high number but most of the competitive content in the game will have Freeze immunity or resistance, making it rarely exploitable. Attacks also have a 15% chance to Freeze targets, which once again won’t come into play too often in competitive scenarios, and so the 40% Total damage will almost never come into play. There are two occasions when Freeze status may come into play for competitive scenarios: triggering global time fracture QTEs like Valkyrie Pledge (VP), or preventing the boss Hephaestus from charging its shield. In these scenarios, Nohime T is still subpar compared to more reliable options like the F2P stigmata Hubble T.

Nohime (B): Provides the user with up to 75% Ice damage, this is conditional at 25% Ice damage multiplier per enemy inflicted with Move Slow or Freeze. Once again, similar to Nohime T, it is an extremely high 75% multiplier but with a hard to exploit condition. Most bosses will be immune or resistant to Move Slow and Freeze, and many difficult content will not have up to 3 targets available to receive the most of the stigmata. There are just simply better alternatives if we compare to the likes of Shakespeare B, which provides 51% Ice damage unconditionally, or the F2P Rasputin B, giving 40% Ice damage, with an easy to meet condition.

2-pc bonus: Provides a constant 60% ATK of Ice damage per second around the user. Has a 30% chance to Move Slow enemies for 4s. The damage portion is underwhelming, similar to Nohime M’s effect. The Move Slow debuff is to synergize with Nohime B, but that will not have too much effect on the game’s boss focused content.

3-pc bonus: Provides an unconditional 20% Max HP and 80% Ice damage multiplier. This is the best part of the stigmata set. We have discussed why each individual piece is pretty lackluster up to this point. The question is whether the 80% Ice damage is high enough to warrant running this full set. 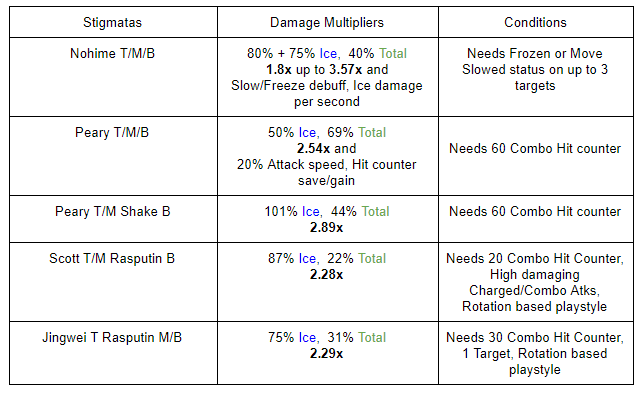 While Nohime has the highest potential damage, it is very unrealistic to ever reach that potential. You will not find many high level content that will have 3 enemies afflicted with Move Slow or Freeze for long durations. The closest thing are the Elite Mobs within Abyss, but performance on those are not impactful; it is your performance on the final boss floor that matters, and Nohime cannot help in those fights.

However, captains with Nohime Stigmatas, do not despair! There are rumors of a new crafting system coming to Honkai Impact in the future, and Nohime could be one of the materials needed in the new system. So be sure to hold on to your Nohime stigmatas for now. 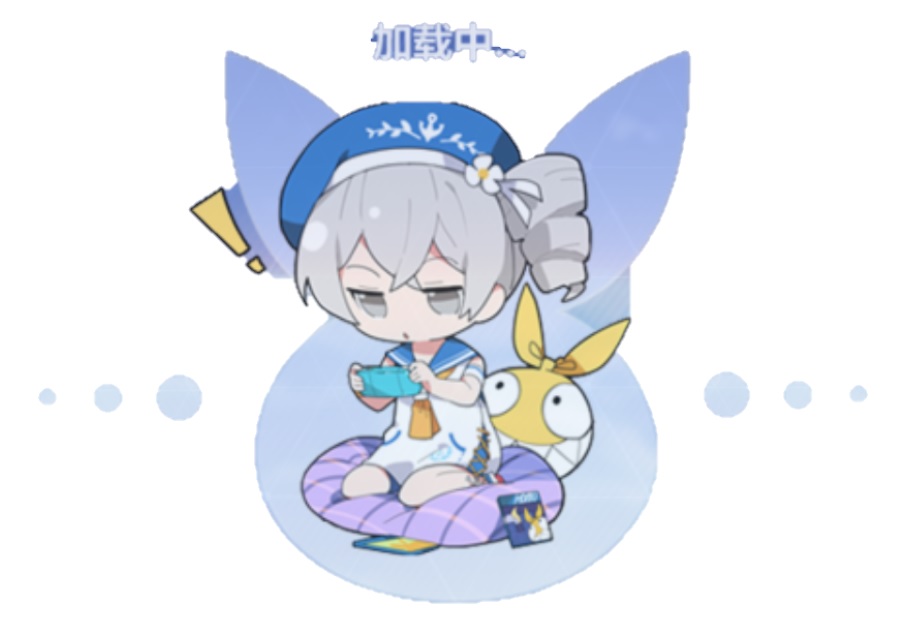 There is no reason to go out of the way to use Nohime over far more accessible F2P options like Scott and Rasputin set. Therefore, it is unfortunate that Nohime will not be recommended for any valkyries at the moment.

The Nohime set has extremely high damage potential under the right circumstances, unfortunately those circumstances do not really exist in game at the moment. While the Nohime set will be more accessible via Bounty Mark starting in version 4.1, it does not make it particularly more desirable for the time being. There are simply far better F2P options for Ice damage stigmatas for the current end-game contents.