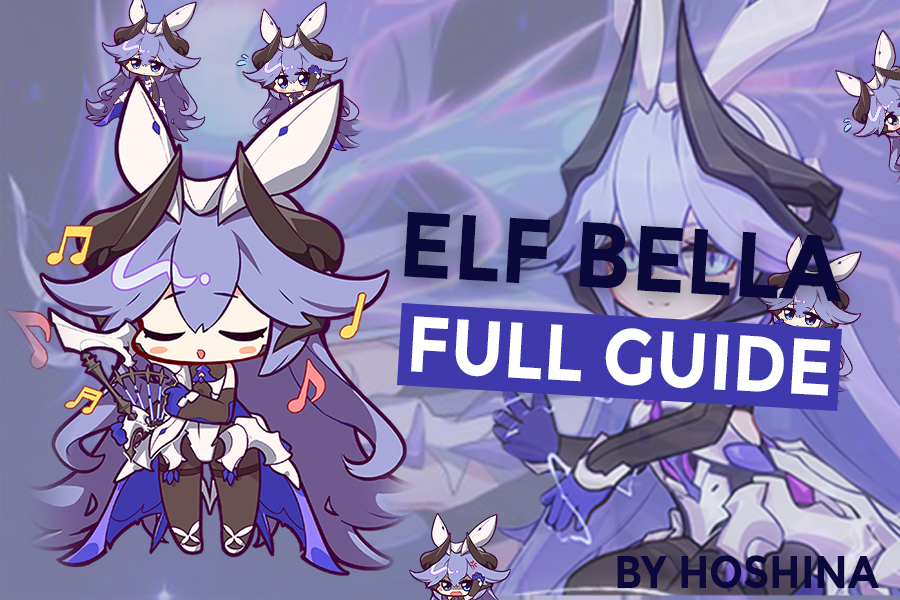 ⚡Bella is the new S-rank Lightning Elf released in the 4.1 Version.⚡
Bella has a pretty good dps and utility skills. She can boosts all elements, mostly Lightning DMG, so Lightning Valkyrie can use Bella at her full potential. At 2⭐, most of her important skills can be unlocked while at 4⭐, her skills will have a good improvement.

Basic Attributes
(Based on Lvl 80) 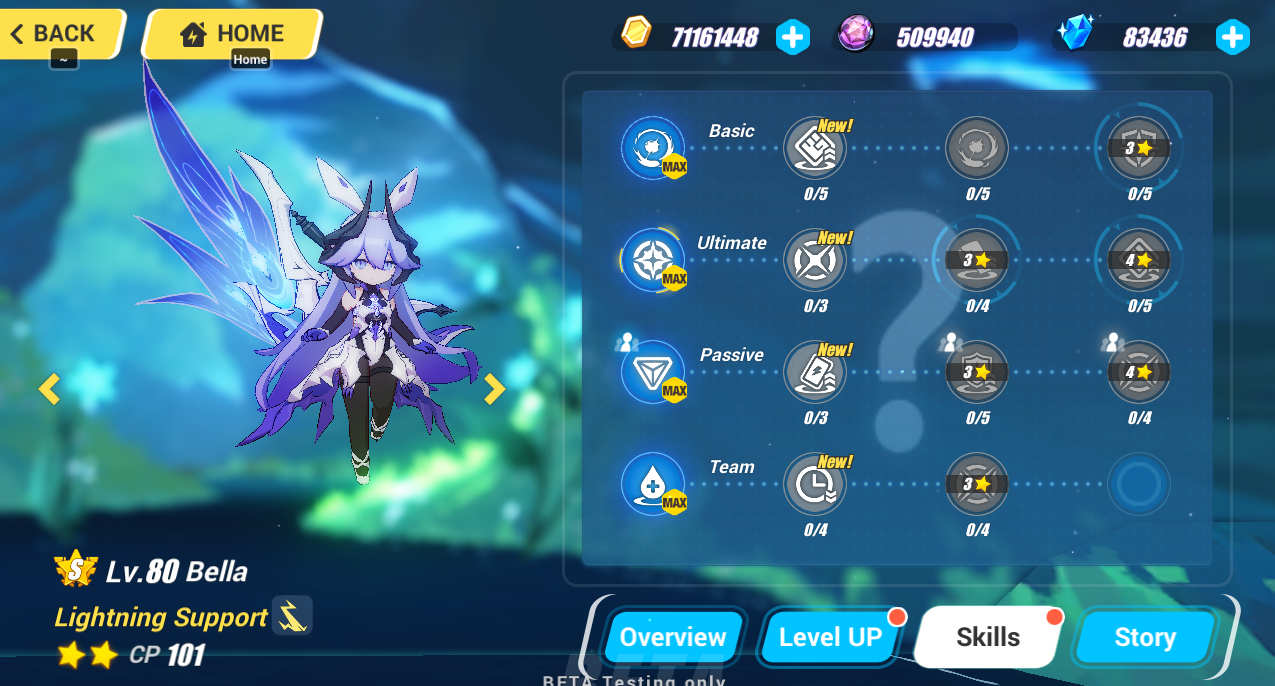 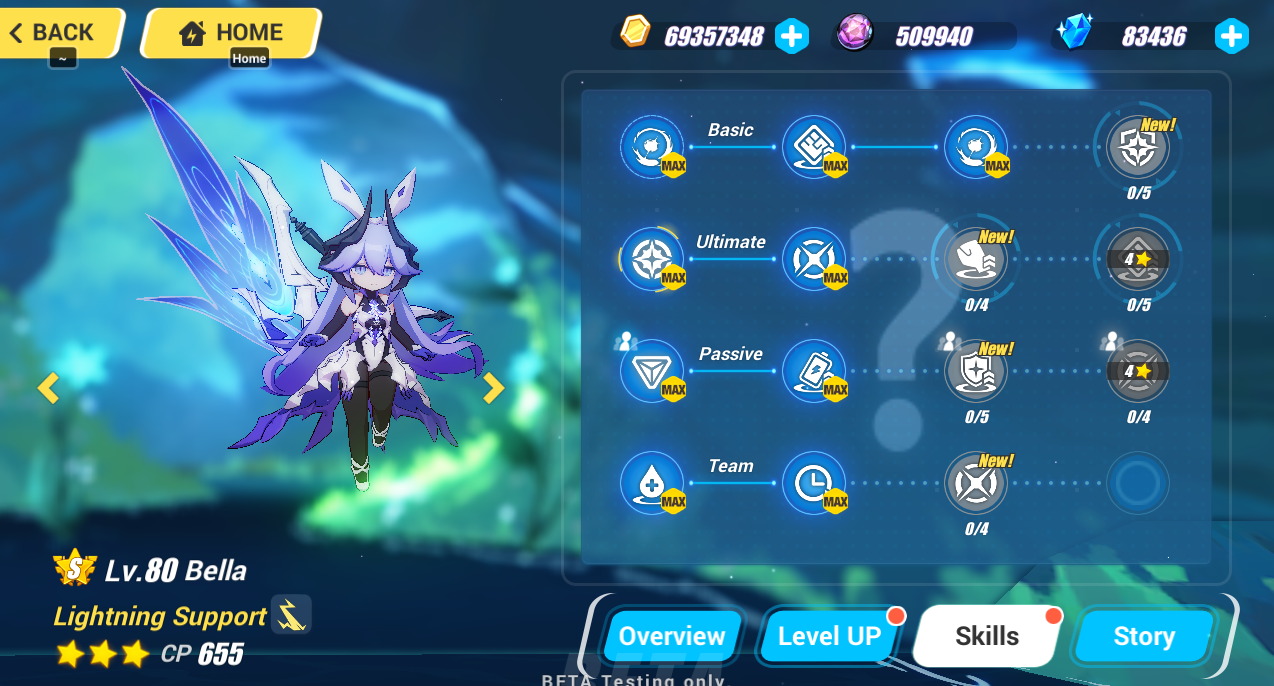 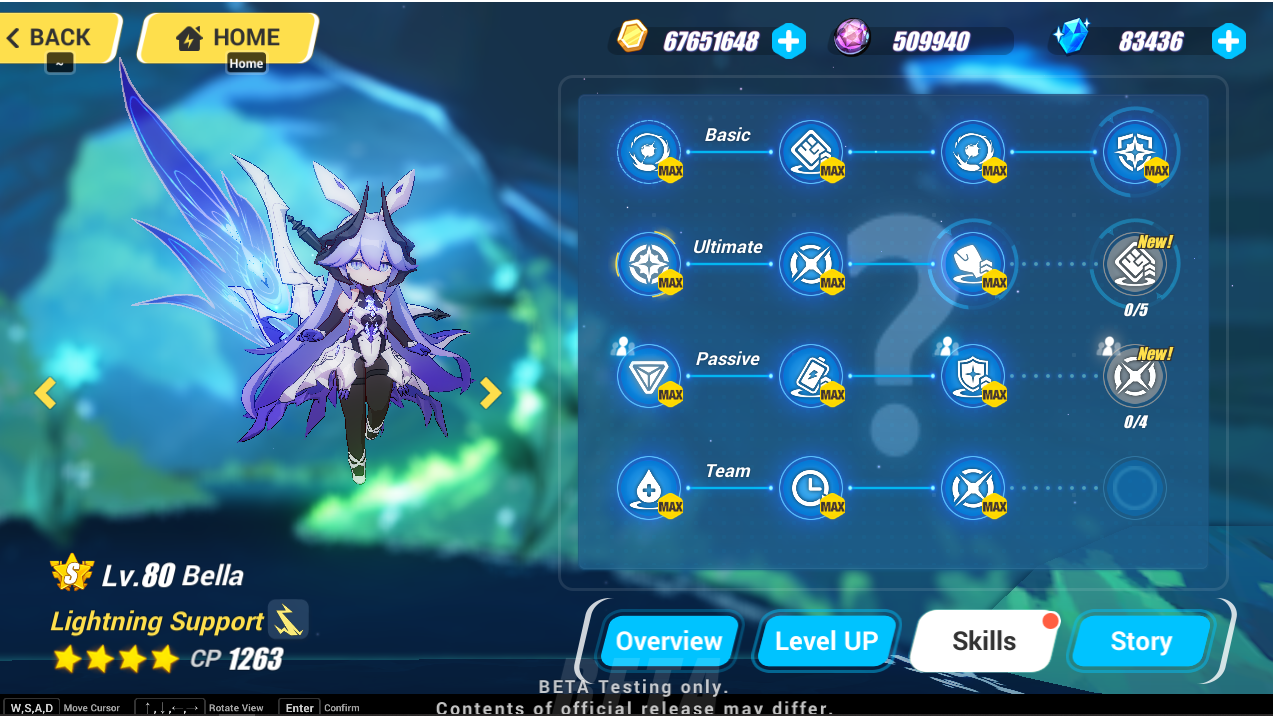 Dragon Rage
When there's only one enemy on the field, every thunderbolt of Ultimate deals 40% bonus Lightning DMG.

Lunar Mending
Restores 300 HP for the deployed Valkyrie when her HP drops below 50%. CD: 50s.

Versus Hephaestus SS-Rank - All of these test are using Herrscher of Thunder (except Lightning Empress) Leader's Skill. Each of the battlesuit are using their own Master Equipment in the stage. 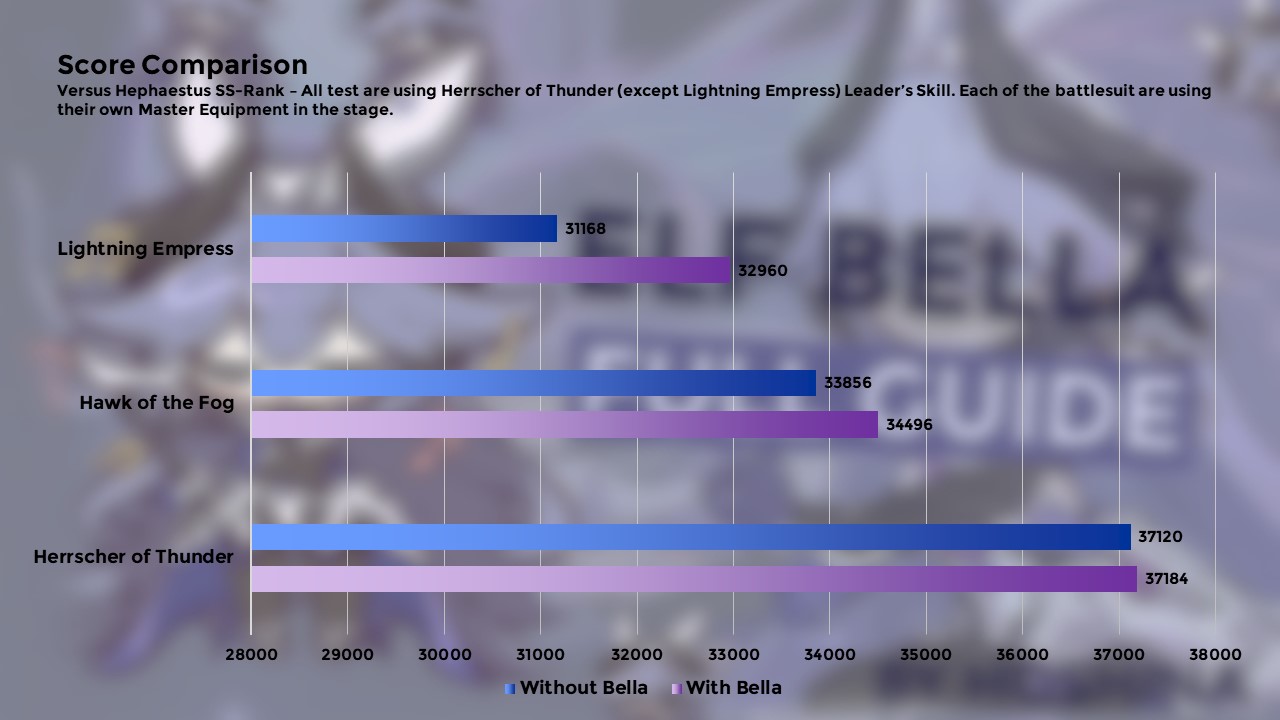 The new Elf Bella is the Lightning Support for Valkyrie in battle. This is purely my opinion, but if you are an F2P player, it is better to save your crystal for upcoming Valkyrie or Weapons and not pulling this Elf. This is because as you can see in the Score Comparison, the score using Bella and without using Bella did not have a large margin difference.

Especially if you already have Book of Fuxi. While Book of Fuxi mostly support Fire DMG Valkyrie, she is still a flexible Elf that can improve elemental damage output of your team. But if you still want Bella for her cuteness and the support she can provide, then it is all up for you to decide. 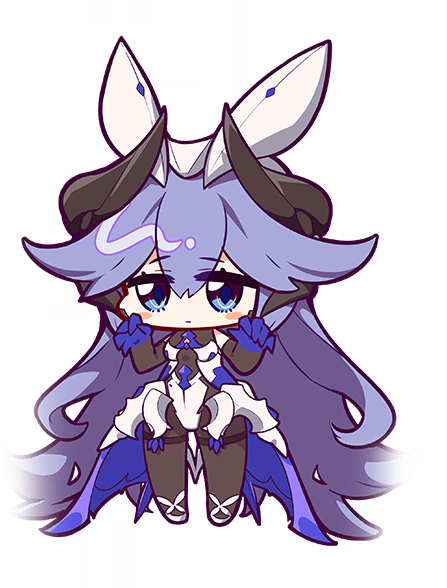