Total Coverage is the bread-and-butter skill of 19C-X. Hold down the active skill button, and you will fire fire eight charged shots back-to-back, each dealing 9x222% ATK of Physical DMG. The firing stops once you release the active skill button, or when you get interrupted. This active is further improved by the other two passive skills, which we will get to later.

Although it is a weapon skill, Total Coverage counts as Basic Charged ATK, and the damage can be boosted by stigmatas that buffs Basic ATK or Charged ATK, such as Schrodinger T and Kafka.

Total Coverage has exclusive improvements when used by Black Nucleus. When you press active skill:

BN's up-close and personal ensures she will always get this 60% Crit DMG bonus. BN's Thermal Activation passive already gives her 30% Crit DMG, so under barrage mode, she will have a total of 90% Crit DMG.
​

Barrage mode gives 40% Total DMG Multiplier (TDM). Combined with BN's Field Breach passive, which gives 39% TDM, she will have 79% TDM under barrage mode. If she equips Schrodinger T, which gives 205% TDM, BN will get 284% TDM for a few barrage shots!
Furthermore, each shot improves subsequent shot's Physical DMG by 8% each. This means the final shot can deal 56% increased Physical DMG, not including other DMG boost from BN or stigmata skills! 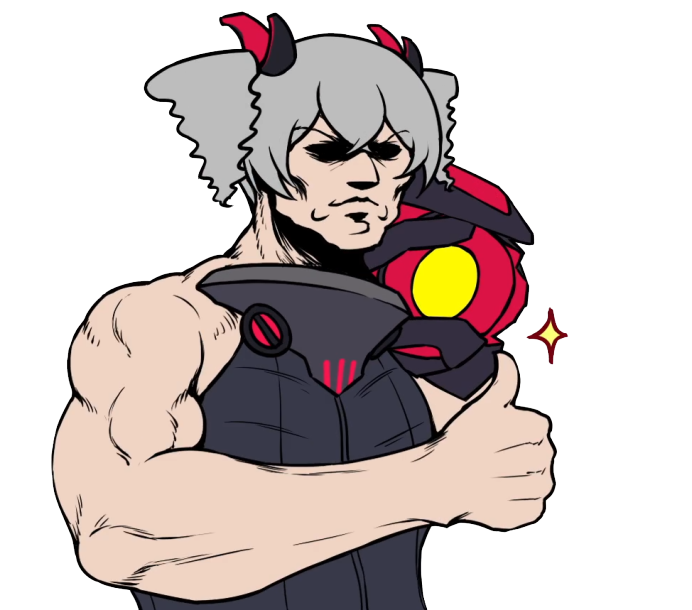 19C-X enables Black Nucleus to get high scores against Assaka and Parvati in Exalted Arena. (SSS-rank can also tackle Jizo). However, the other PRI-ARM Briareus EX gives higher score and much more damage compared to 19C-X. We will discuss this later.

Schrodinger T, Planck M, Sin Mal / Lier B
The good old KMB CH BN setup in Masters Arena still works in Exalted. As mentioned before, Total Coverage active skill counts as Basic Charged ATK, and will get the full benefit of Schrodinger T and Planck M (which only affects Basic ATK). You can swap Sin Mal with Lier B to trade crit rate for more damage.
​

19C-X vs Briareus EX
Currently, 19C-X is outclassed by Briareus EX in terms of damage and score. A few reasons:

Score comparison of 19C-X vs Briareus EX in Exalted Arena

Since Briareus EX is farmable and works with other Bronya battlesuits, there is no reason to forge 19C-X over Briareus EX.

Conclusion
Star Destroyer 19C-X was a gift to all veterans with BN, enabling her as a viable boss killer in Exalted Arena. However, it is currently outperformed by Briareus EX, and more valkyries are able to tackle Assaka, Jizo and Parvati in Arena. New players should divert their investments in something else as acquiring BN and her gears from scratch requires a lot of crystals. 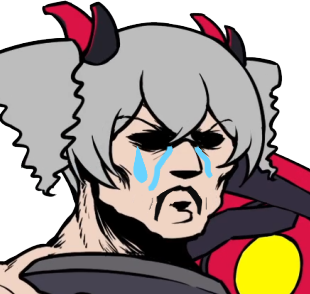 If you have any feedback/question, feel free to ask in Official Honkai Discord.