MAG-Typhoon is the PRI-ARM upgrade of Magstorm introduced in v3.4, specialized for Lightning Empress (LE).

Highest Lightning DMG bonus from any Blade weapon, making it the best weapon for Darkbolt Jonin. Offensive Lightning Empress can benefit from this too, but she's just outclassed by Hawk of the Fog.

Not a very important component of MAG-Typhoon. 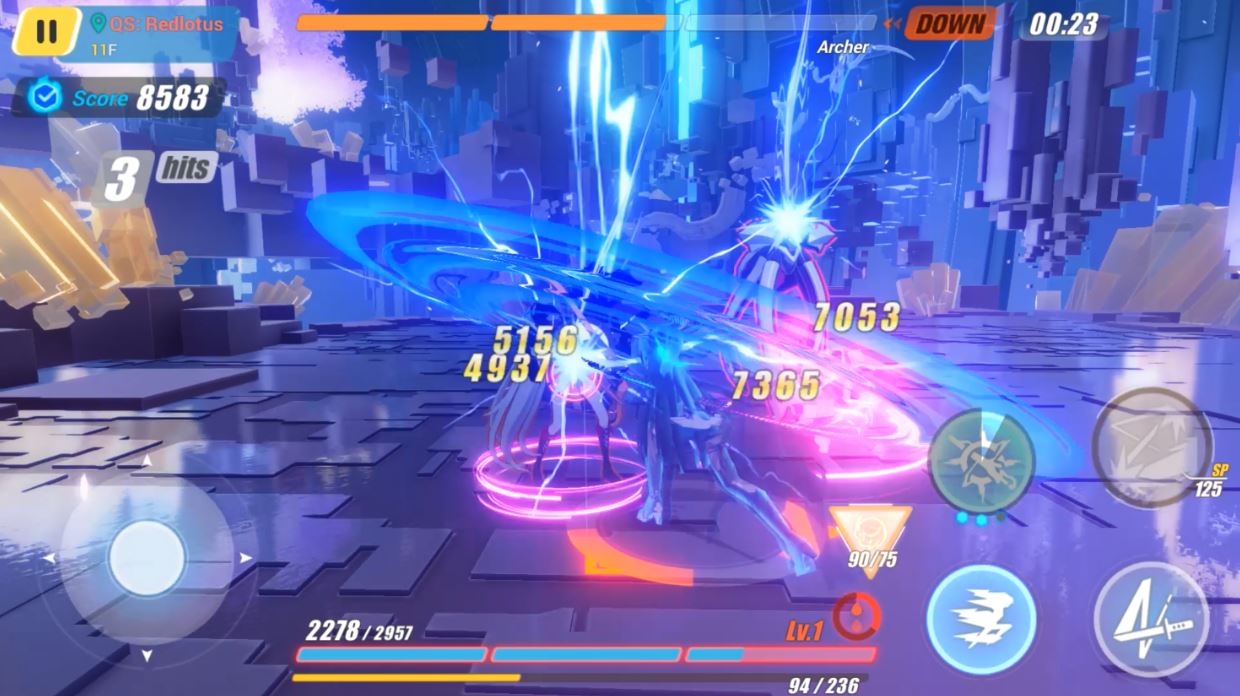 Image shows Heaven's Thunder hitting the target and nearby enemy 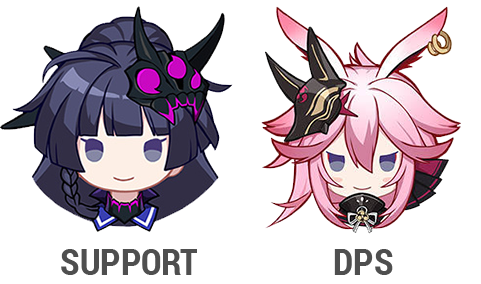 Here are some gameplay examples of MAG-Typhoon in Exalted Arena and Masters Abyss.

Q: Do you have Lightning Empress and a geared Hawk of the Fog?

Hawk of the Fog is one of the best valkyrie in the game right now, tackling a lot of bosses and mobs. Shadow Knight is a monster too. Getting MAG-Typhoon to support these teams should be your priority once you break into Exalted bracket. Darkbolt Jonin can use it for DPS but currently she is only best against Lightning Evadion Parvati.

The base weapon Magstorm can be grinded from Bounty Mark, and once you upgrade it to MAG-Typhoon, you can leave it at Lv50 if you're just using it for support. So what are you waiting for? Get your Typhoon now!

MAG-Typhoon upgrades Lightning Empress supportive ability in Lightning teams, most notably for Hawk of the Fog.  It can also be used as DPS for Darkbolt Jonin. The base weapon Magstorm can be farmed and you only need to upgrade it to Level 50 Typhoon for support. Therefore, all captains should aim to get it.

Since we have no comment section, if you have any feedback, you may find me in Discord.