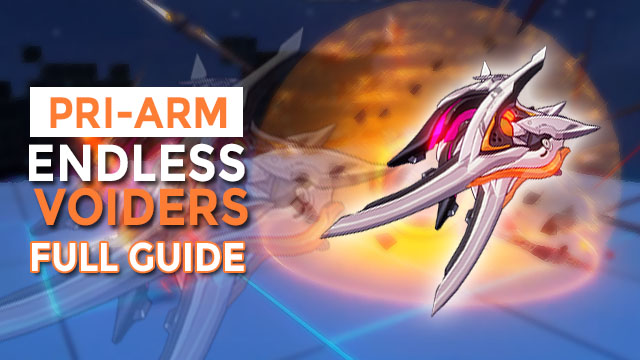 Domain of the Void is the new PRI-ARM weapon introduced in version 4.0. It is a 6* upgrade of Keys of the Void. In this guide, we will go over the function of the weapon and whether it is worth to invest with this PRI-ARM. (Spoilers, in my opinion it's really worth it.)

Passive 2 – Subspace Echo
HoV equip bonus: Damage to the shield is increased by 25%, and reduce Total DMG taken by 20%.

Due to its skills which only deal Physical Damage, most of Kiana and Kallen's battlesuit are suitable in using Domain of the Void. But as you expected, the battlesuit that can use Domain of the Void at it highest potential is Herrscher of Void as all of the skill in DoV has a bonus when it was equipped with HoV. 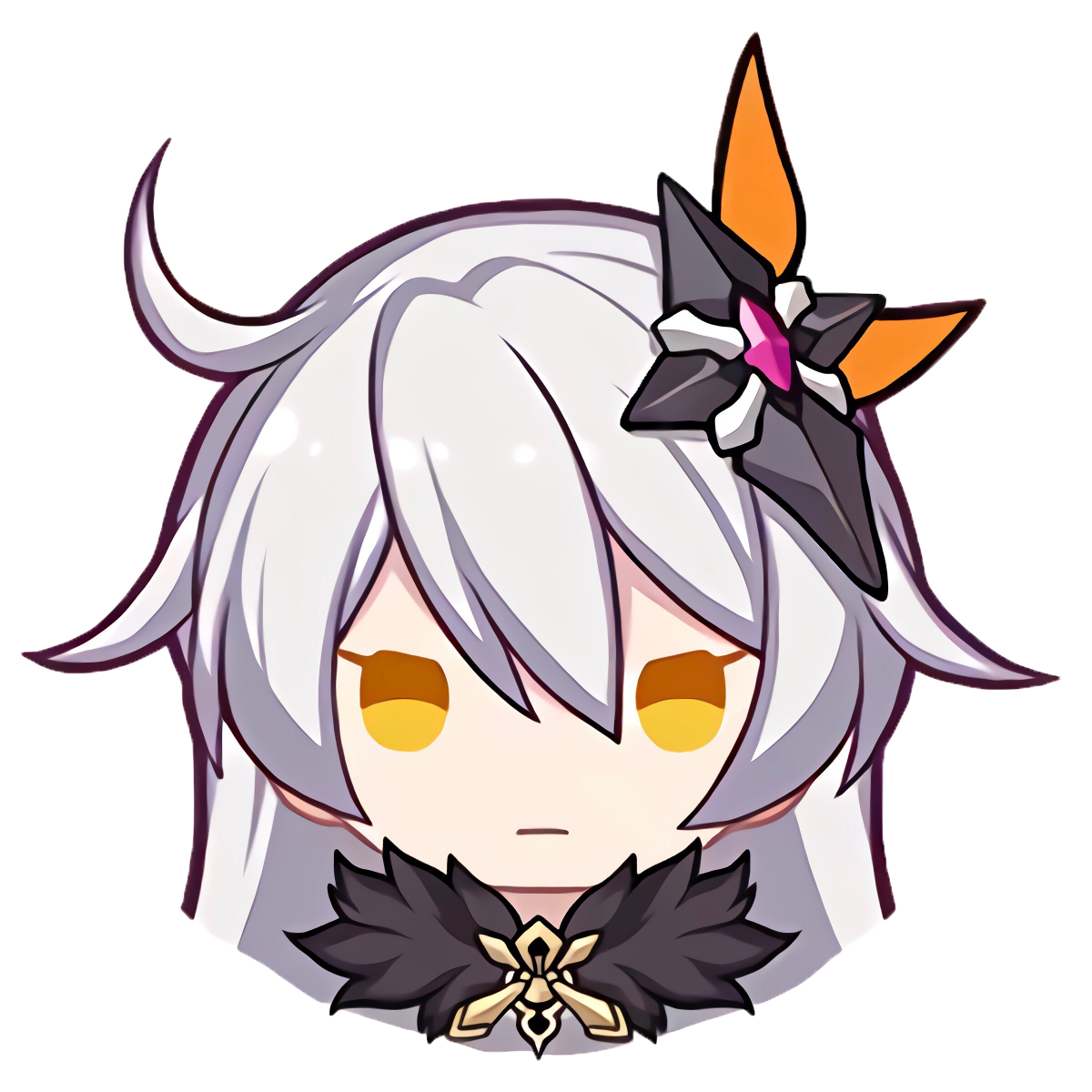 When being equipped with HoV, she can shred the shield of the enemy with ease as the Implosion Core become a Heavy ATK that increased damage to shield by 40%. As the skill do not charge any SP, the strategy is to fill the bar of Herrcher Form and use the active skill then also activate Herrscher Form to deal a heavy blow toward the enemy and strip them for their shield all while dealing a devastating damage. Of course, let's not forget with the help of other support Valkyries, QTE is also one of the most important moves that should constantly be used when there's a chance.

Demonstration of HoV with Domain of the Void versus Benares (35648 pts): 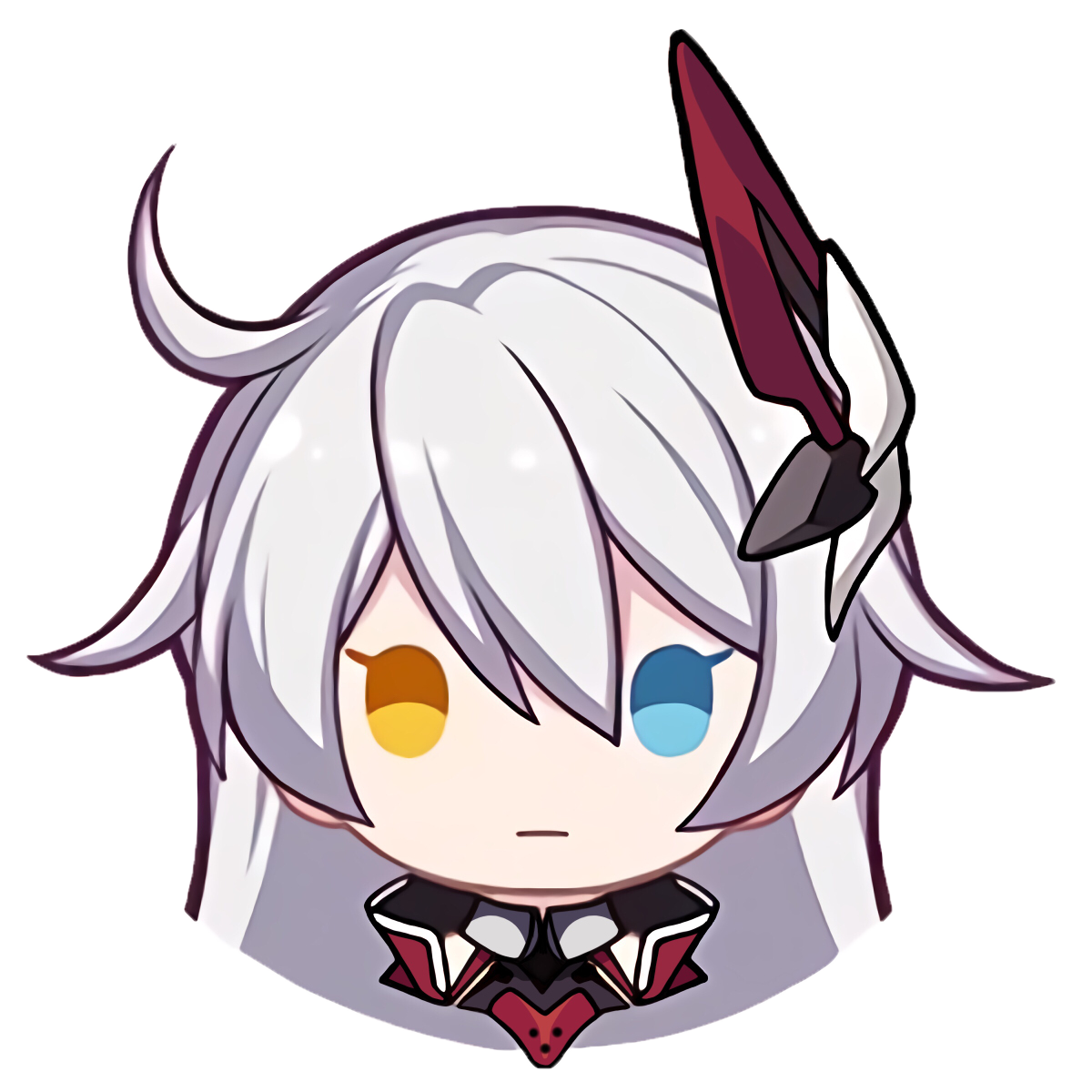 While it's true all the skill mostly benefits HoV with its bonus equipped, there is still Void Sigil which increased Physical DMG and Crit DMG of the wielder by 20% and 30% regardless if its HoV or not.

This skill is very beneficial toward Valkyrie Ranger | Void Drifter. Her Combo ATK Void Flechette and QTE Twilight Ranger pairing with Domain of the Void deals a massive DMG to an enemy that lacks shield.

VD with Domain of the Void versus Argent Knight (31253 pts): 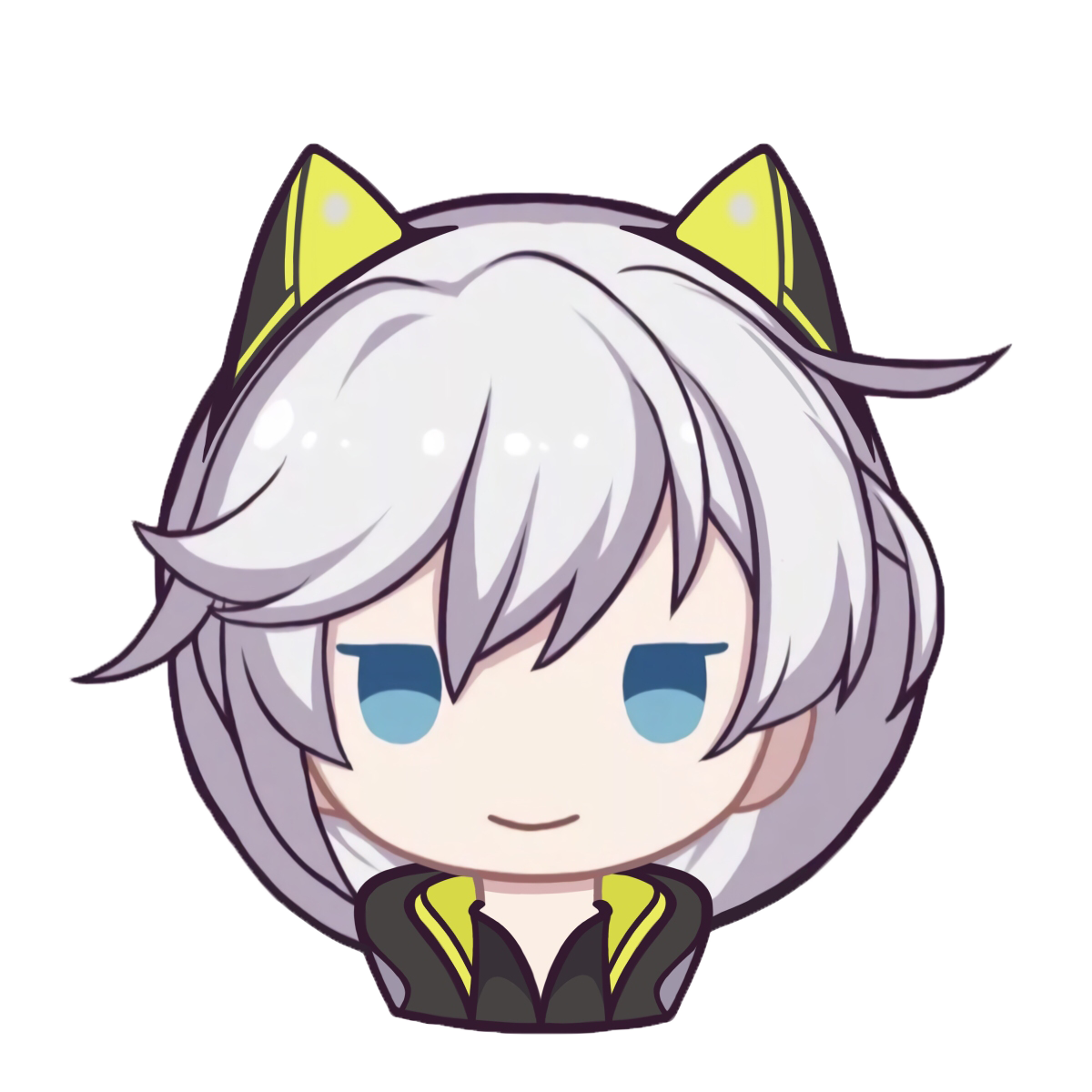 Similarly, with Ritual Imayoh, PSY – Bows of Hel, the master equipment for RI, only provide 3% Crit Rate and 20% Physical DMG against stunned and frozen enemies while Domain of the Void provide 20% Physical DMG and 30% Crit DMG. Her Basic ATK Torrential Nebula combined with Domain of the Void managed to wipe 6 bar of an enemy without shield (with the help of support Valkyrie).

RI with Domain of the Void versus Argent Knight (30880 pts):

Domain of the Void is easily one of the top PRI-ARM in this game for me, thanks to the many skills and function it has. Not only it provides Physical DMG and boost Crit DMG, it also can deal massive damage toward shield. While it is not easy to get the DoV, but once player got a handle on it, they can upgrade their performance improvements by a lot.

Is it worth it to invest in Domain of the Void? In my opinion, it will be a big fat YES. But only if you have Herrscher of The Void or at least a powerful Physical DMG Valkyrie (Void Drifter, Knight Moonbeam, Ritual Imayoh) that can use this weapon. If you do not have any suitable battlesuit to pair up with DoV, then you will probably waste your resources and material on something that you can't use the full potential of. But hey, that is just my trivial opinion, if you want it, then just go for it~

Thank you for reading dear Captain(s), this is Captain Hoshina and have a nice day!