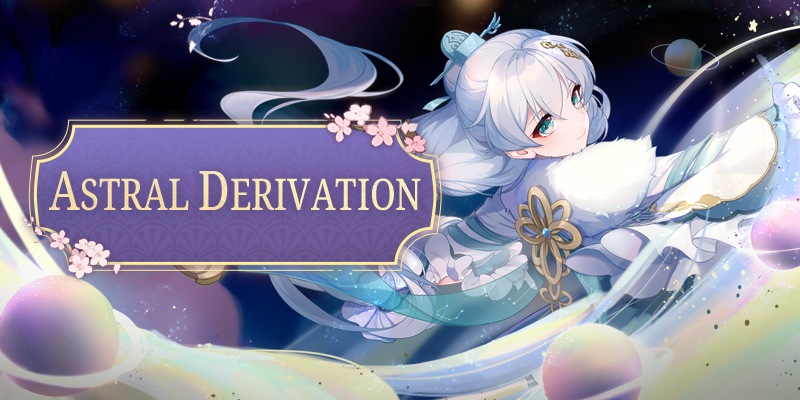 Starlit Astrologos (SA) is a new A-rank battlesuit for Theresa. She is a Biologic Physical Support Valkyrie. She has a unique movement set as she can joins the battle with QTE without switching in to support teammates. Her main purpose is not to be the main DPS dealer but greatly boosts teammates' DPS and can be unleashed on standby.

Basic Attribute
(Based on Lvl. 80, stigmata-free and cross) 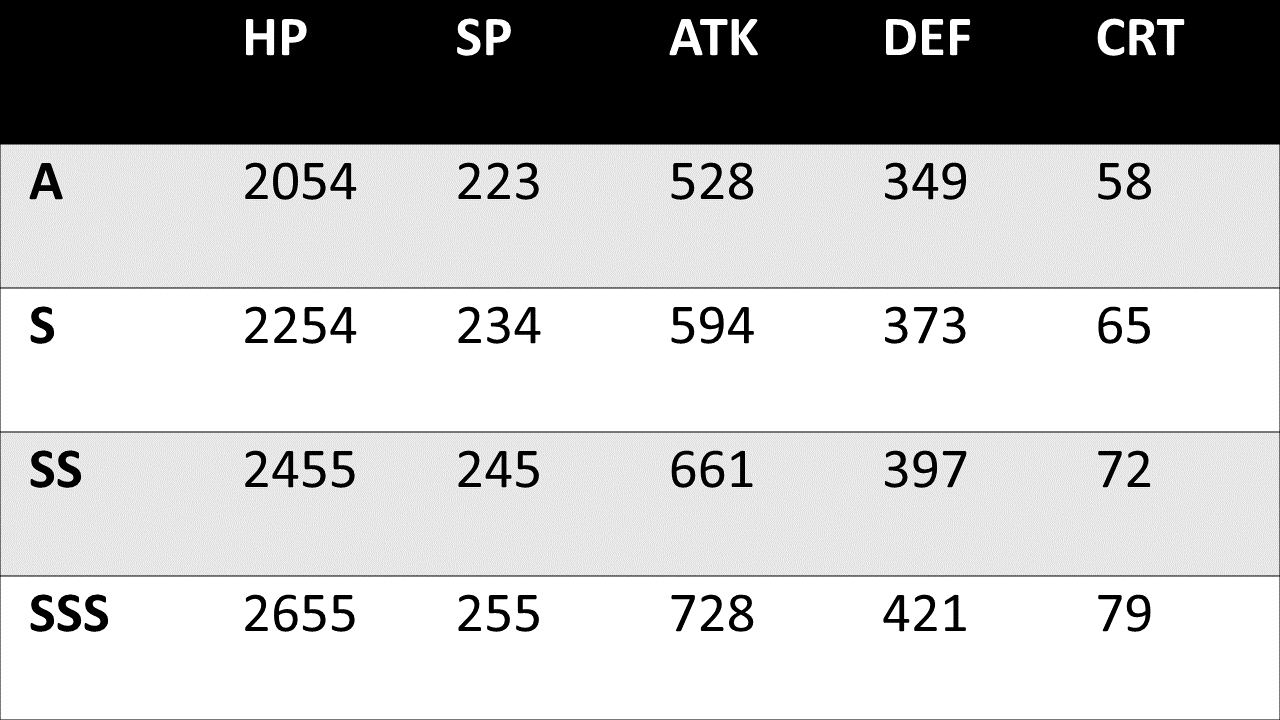 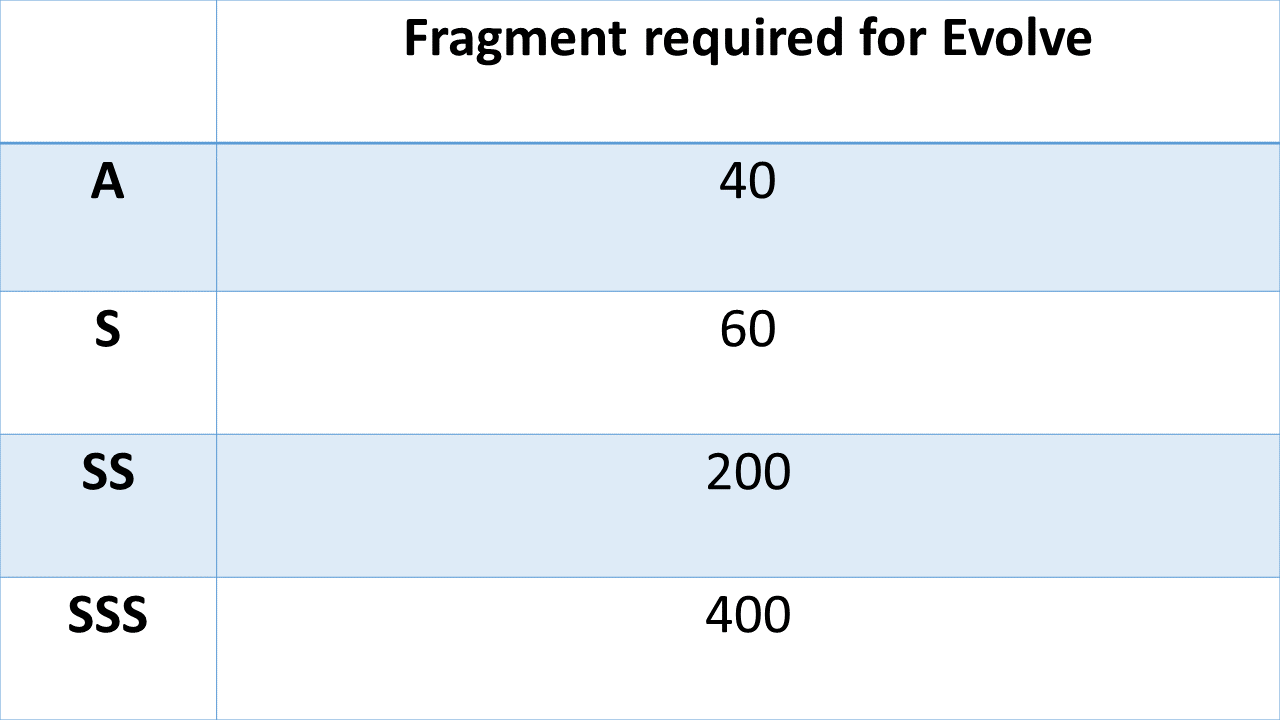 When hitting an enemy, teammates obtain 1 stack of Hexagram with a 1s CD. Stacks are shared across the team. Taking a hit reduces 1 stack with a 3s CD. SA's death removes all stack and no stacks can be obtained after.

Bonus initial SP in battle. This effect triggers once every 10 minutes in Open World.

Launch fan attacks, and evasion after the first 3 sequences can be connected into the next sequence. 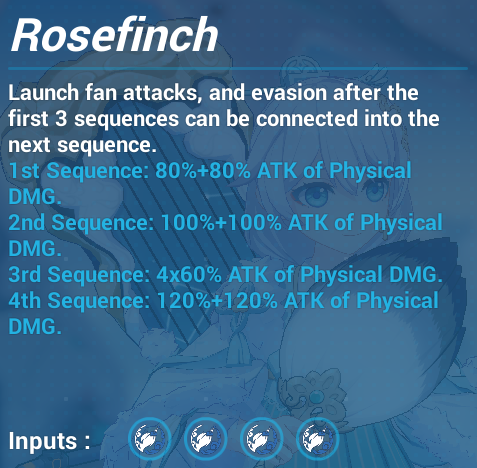 When hitting an enemy with the 3rd sequence of Basic ATK, team will recover 120 HP and 4 SP, with 6s cooldown.

Triggered by 10 Hexagrams and a targetable enemy in range, dealing 1200% ATK of Physical DMG. Triggering QTE does not switch in Starlit Astrologos. If her Ultimate is ready when QTE is triggered, her avatar will be switched to her Ultimate button. Otherwise, her avatar can be tapped again to switch her in. QTE boosts team Crit Rate for 15s and removes all Hexagrams.

Summon a tornado to sweep the battlefield.
[SP: 125] [CD: 25s] Deploy formation to summon a tornado, gathering enemies at the tornado eye and dealing 20x100% ATK of Physical DMG in total.

Each sequence of Ultimate deals 60% ATK of bonus Physical DMG.

Whisperer's Net
After triggering White Tiger, SA summons a formation on the ground that lasts for 15s. After 3s of preparation, formation can be activated when a teammate steps in to trigger a 2s Global Time Fracture. Formation will vanish if a new one is summoned. SA herself will not trigger Time Fracture when entering the magic circle. 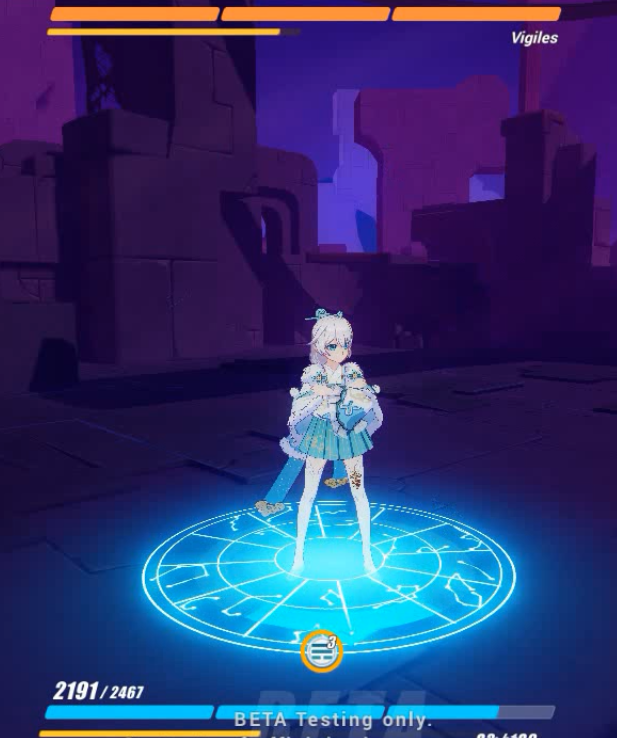 Combo ATKs of Perfect Cast stun enemies for 3s with a 8s CD. 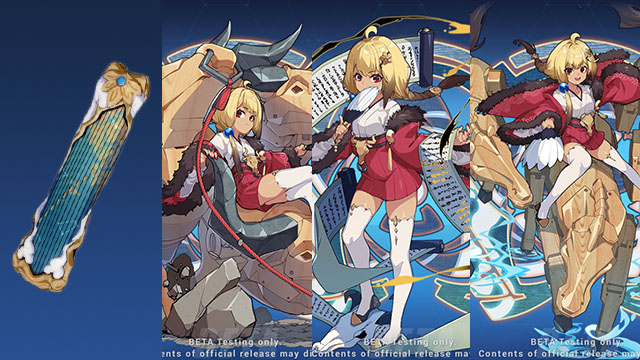 As SA is only a Physical Supporter and NOT Physical DMG Dealer, her signature gear Zither's Lament and Shuijing set are the best for her as of now. It not only boost SA stats, but also moderately increased bonus for the whole teams.

Zither's Lament not only boosts the team Move Speed by 25% and Physical DMG by 15% for 13s, but also grants 15% bonus Physical DMG when the team perform Ultimates and burst mode attacks.
Shuijing (T) help to boosts team Physical DMG by 8% upon QTE.
Shuijing (M) grants 50% bonus DMG against shields also upon QTE.
Shuijing (B) makes the enemies hit by QTE deal 12% reduced total DMG and take 18% bonus Physical DMG.
3-pc boosts the whole team's Total DMG by 20% for 18%.
For all Shuijing pieces, the condition requirement is going to be QTE, which is a very simple task for SA as her QTE is very easy to trigger and will not switch her in, only letting her to do her skill alongside your main Damage Dealer.

While SA is not suitable main Damage Dealer, she can still deals quite a damage for the enemies, especially with proper stigmata. But of course, most of the chosen stigmatas have support effect as well. 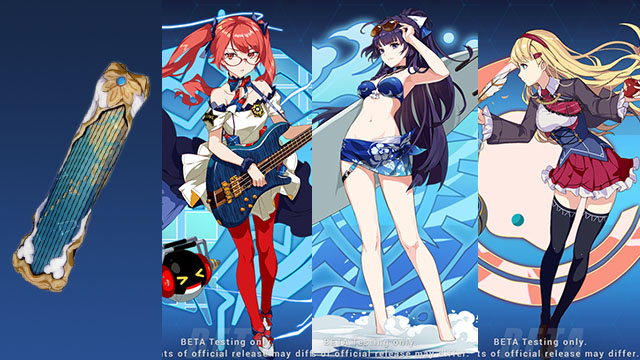 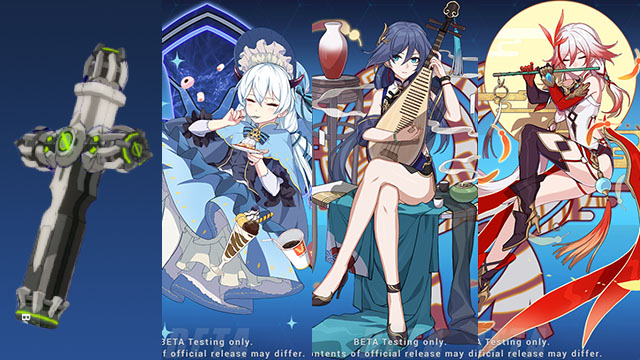 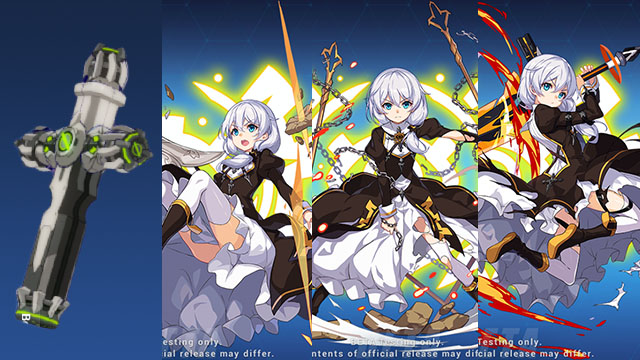 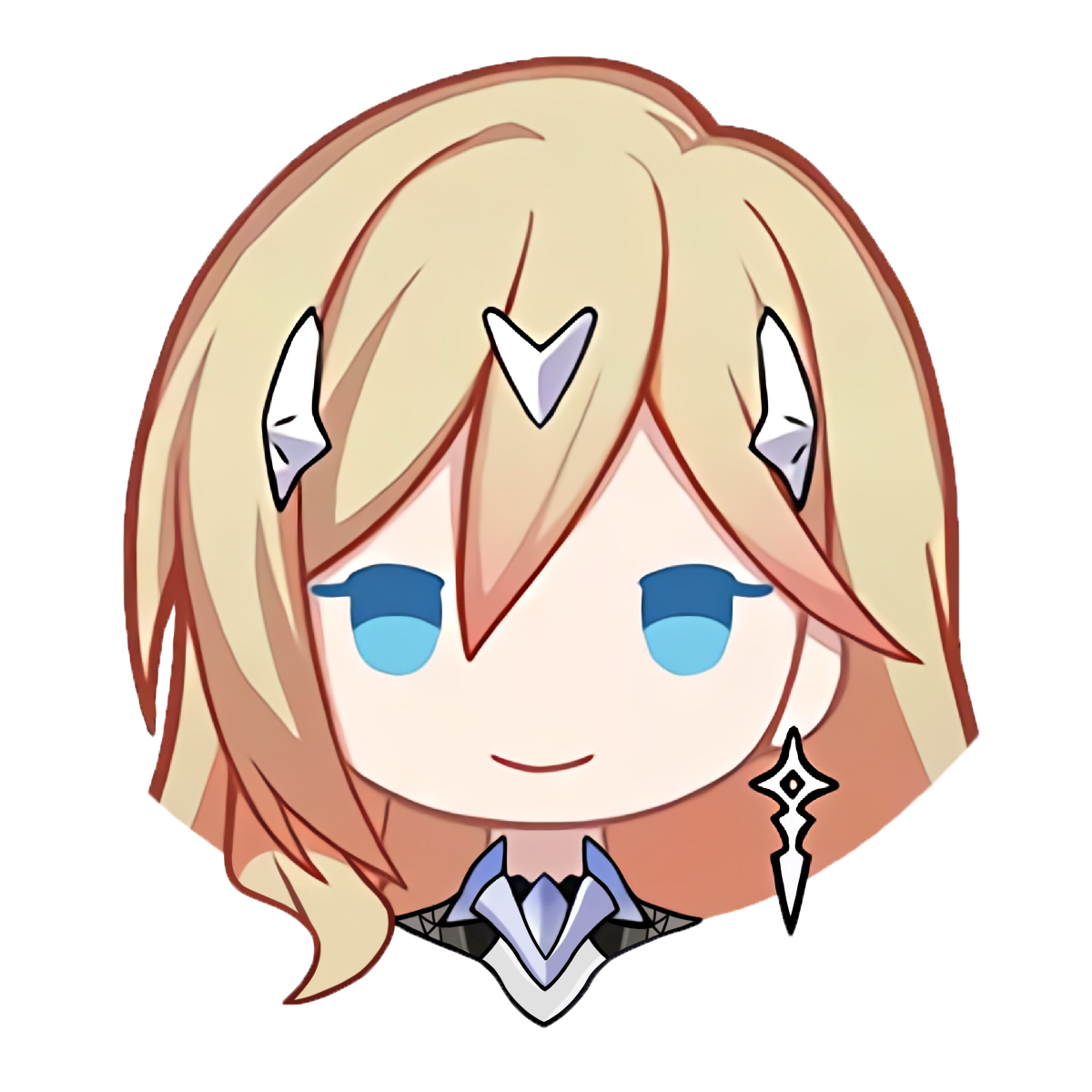 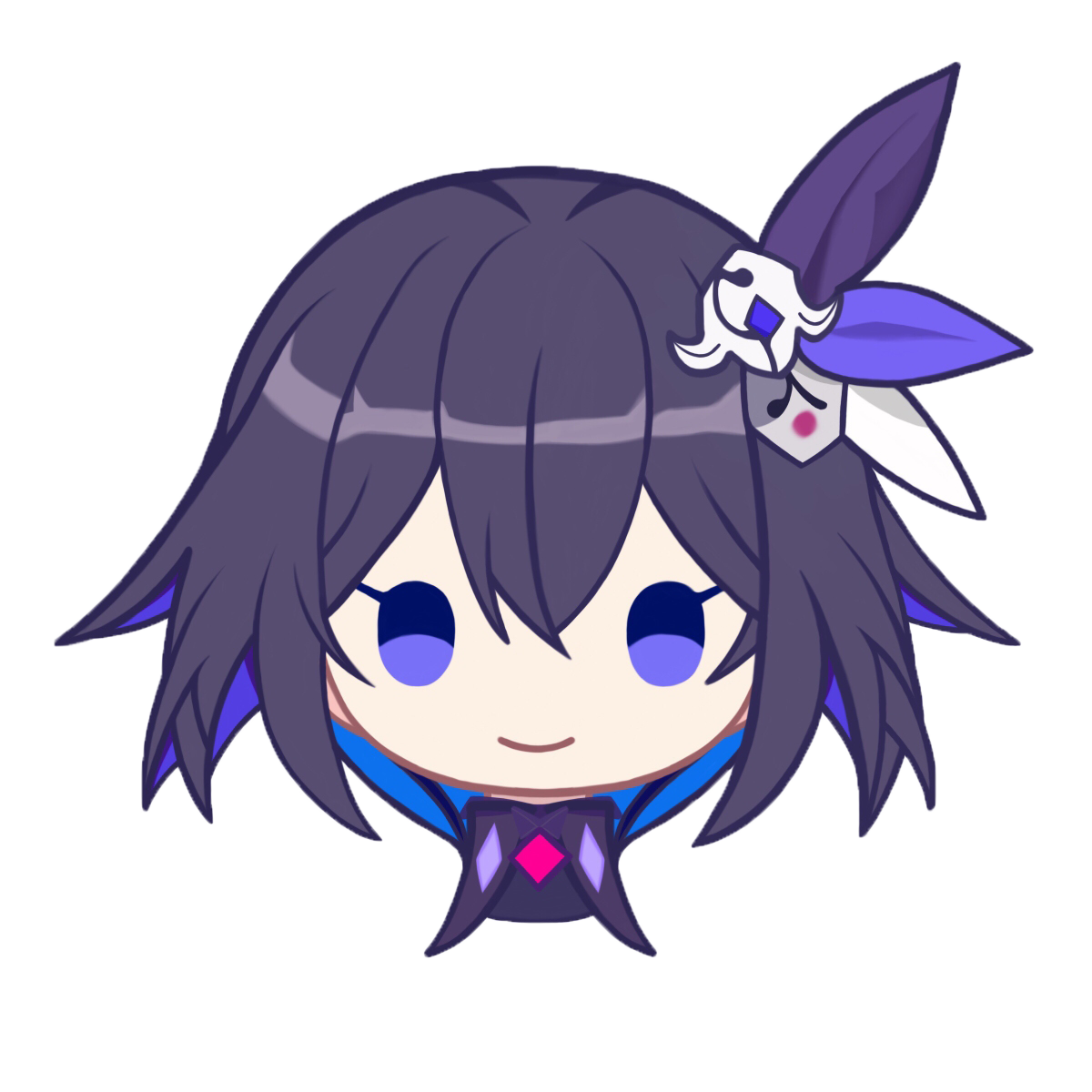 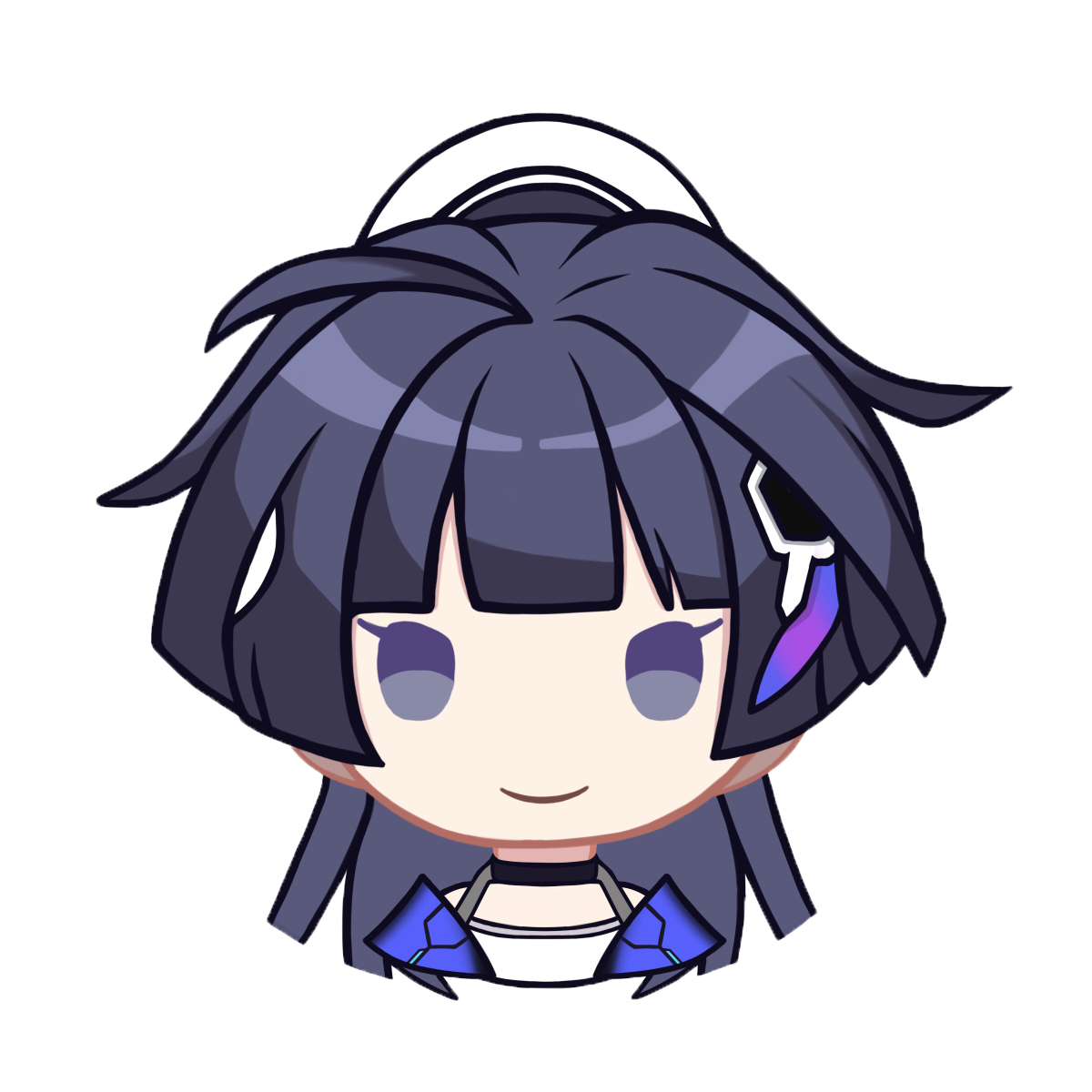 SA are a Physical Support Valkyrie so obviously she's the most suitable for Physical DMG Dealer Valkyrie, especially the one has Burst mode as SA's Ultimate grants 25% for 18s. During this 18s, the Valkyrie with Burst Ultimate deals a TON of additional damage. Bright Knight Excelsis's Burst Ultimate last for 23s with her own skill; Knight's Tour boost her Total DMG by 50%.

While Swallowtail Phantasm's Burst Ultimate only last for 18s, she also has a skill; Oneiric Shade that boost 35% Physical DMG when she in Burst Mode.

Valkyrie Bladestrike on the other hand has a quite short duration of Burst Mode: 10s, but that doesn't make her less powerful. She, just like the other two, has a skill; Ki Spirit that increases Crit Rate by 10% and Crit DMG by 75% during Burst.

In my opinion, SA is one of the best Support Valkyrie just by her QTE and Ultimate where she doesnt need to be switched in as with that mechanism, we can take most benefit with stigmatas that grant buff after QTE or after attacking enemies using SA.

But you do not have to worry too much as you can buy her fragment at Asterite Shop for 500 Asteroid per fragment.

Thank you for reading dear Captain(s), this is Captain Hoshina and have a nice day. 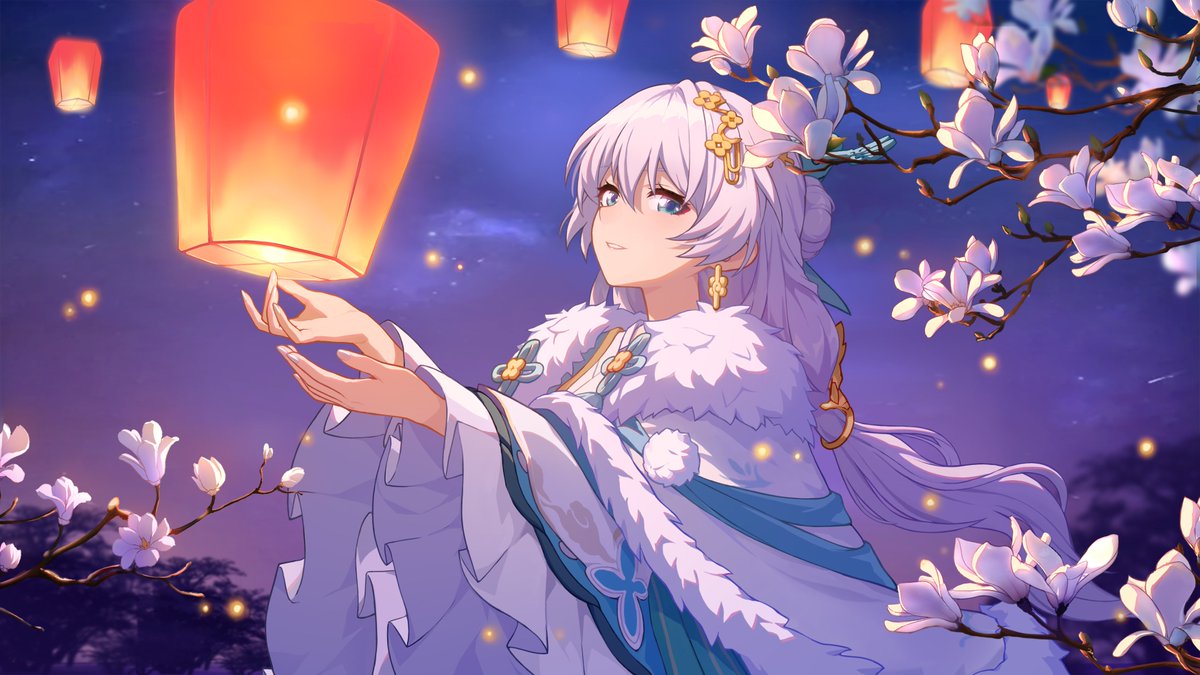