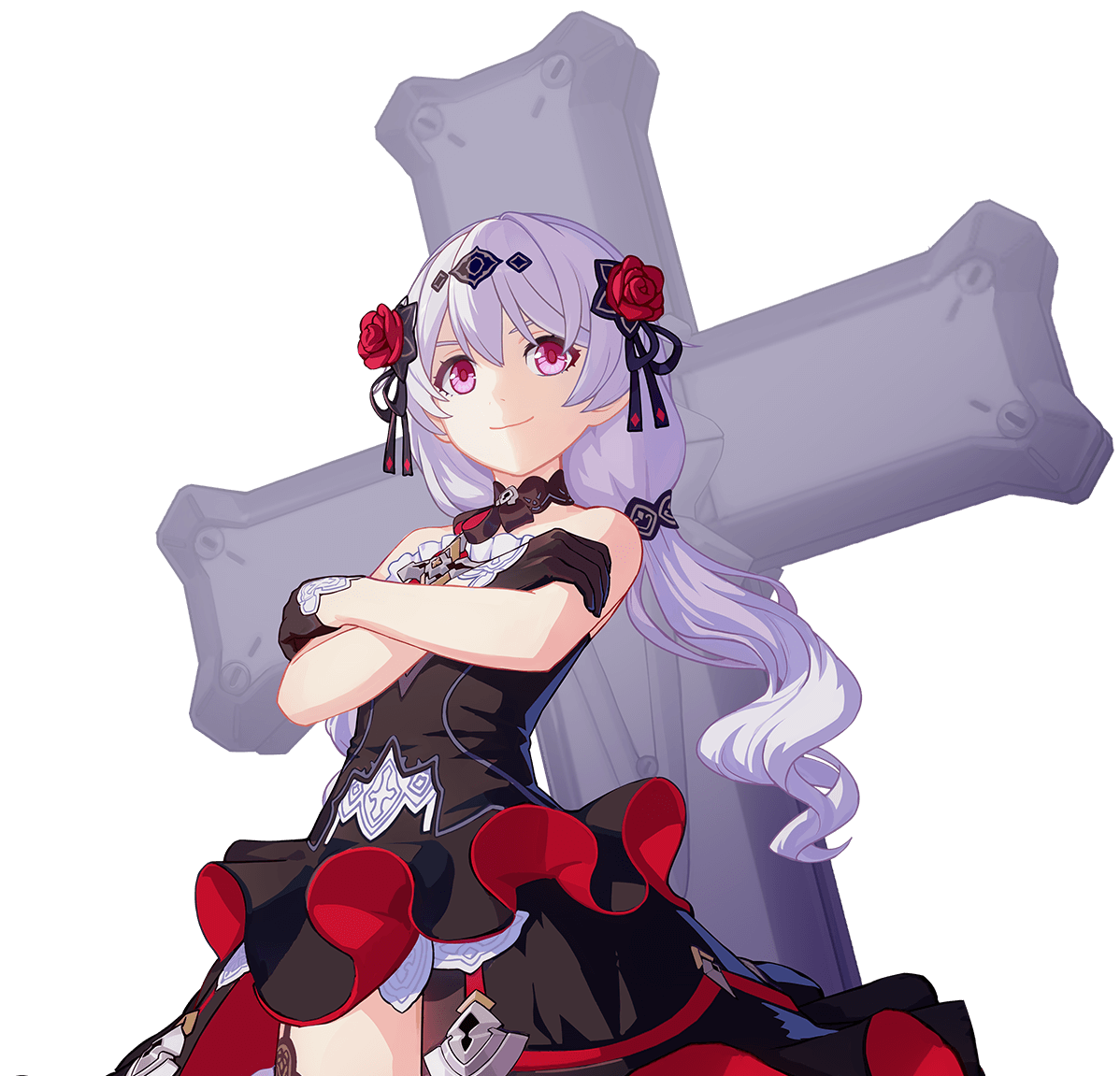 This guide is built to provide readers a better understanding of Theresa's Luna Kindred battlesuit aka LK. Here, readers can find out more about LK's kit and how she fares in today's game (v3.9). 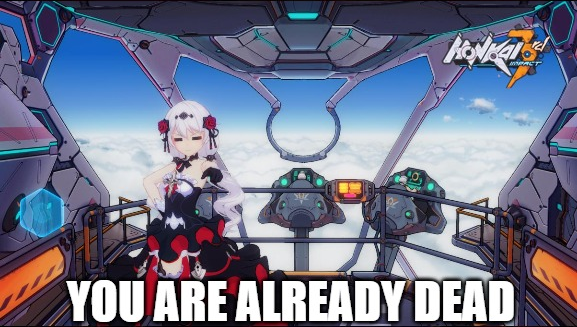 LK is an Valkyrie Pledge's awakened A-rank BIO valkyrie who specializes in heavy charged attacks. We will be looking into her most significant skills, her recommended gear, and what situations where she makes the most impact.

Ways to get her fragments: 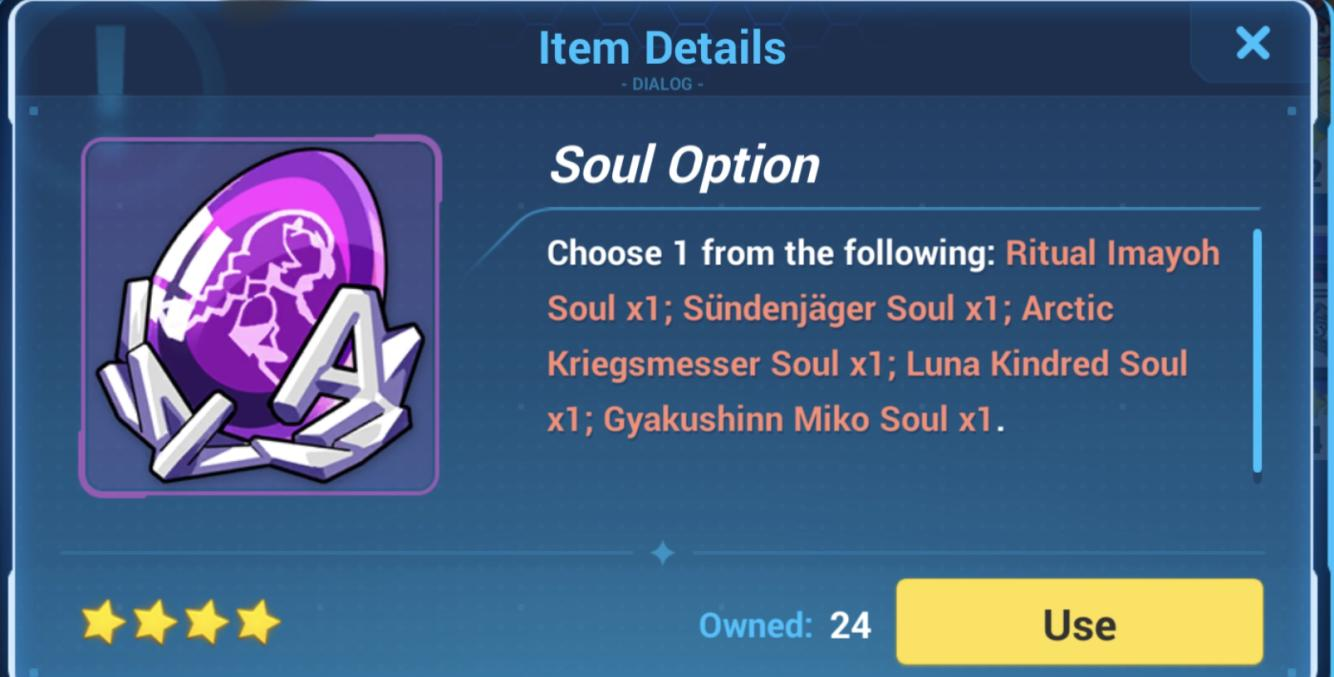 All skills will be observed at max level

LK's strongest method of outputting dmg is her Heavy (damages shields strongly) Charge ATK. Upon holding down the basic attack button, she consumes 50 Sanguine Marks (if possible) and unleashes her Axe of the Fallen. Note that if you attempt to continue her special attack when lacking Sanguine Marks, her attack speed and damage while wielding the axe will greatly fall.

At a fair cost of 75 SP, LK can do a big amount of damage, recover Sanguine Marks (and then some), and increase her Charge ATKs' damage for 8s. If SS-rank, her ultimate gets strengthened and also invokes a 5s Time Fracture. The main benefit of her ultimate is not its damage nor is it the time fracture (although it's good), but rather it enables LK's charge attacks so much more. However, keep in mind the cast time if you wish to time LK's charge attacks afterwards with (any lingering) debuffs/buffs.

The leadership itself is pretty good because it does not have any requirements to start working (like have certain types in your team), but there are just better leadership skills that are prioritized over LK's like Knight Moonbeam's.

Luna Kindred has some useful passives that are good for boosting her Charged ATKs dmg output.

Since the Unclean Thorns skill increases attack speed, it's recommended to deploy the cross right before launching charged attacks, not to mention, insta-cross is easier to perform now in 3.9. With Kindred's Pact, LK does much more Physical damage against bleeding foes. In terms of just skills, LK can bleed enemies with her QTE or Charged ATKs (that consume Sanguine Marks).

Ultimate Evasion can invoke Time Fracture and increase movement speed. This is fine and all, but the SSS-only Sacrilege skill passively increases LK's Charged ATKs' crit rate. This is a rather important skill if you want to have consistent critical attacks on LK's most crucial moments. It's understandable that SSS-ing an awakened valkyrie is no easy feat for a mere crit rate skill, but it's recommended that you diligently get LK to SSS.

LK's basic attacks can weaken and gain Sanguine Marks, but due to how time-consuming and weak her basic attacks are, it's recommended for LK to enter the battle via QTE and sometimes ult before unleashing her Charged ATKs. 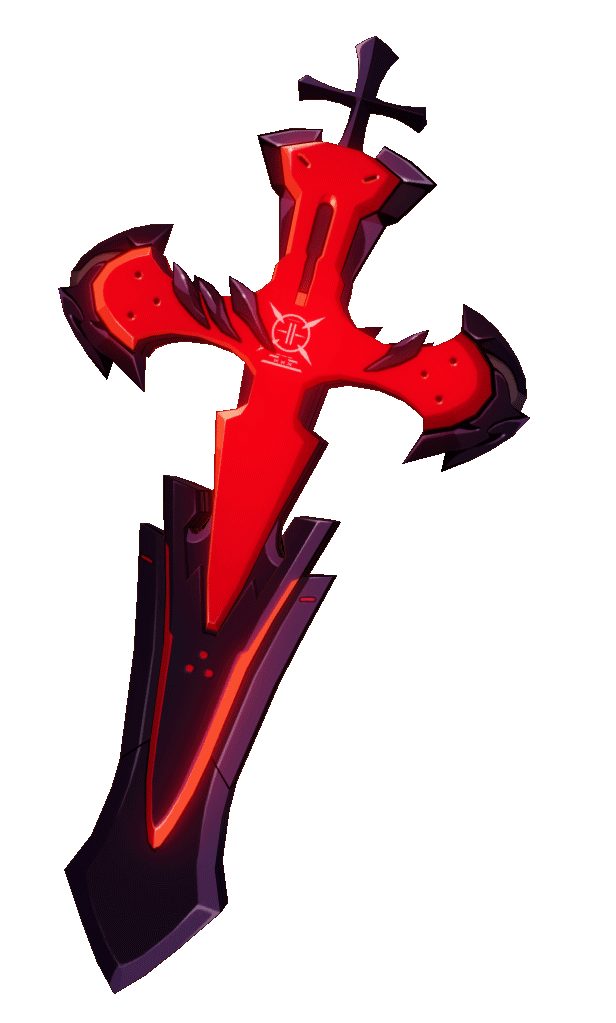 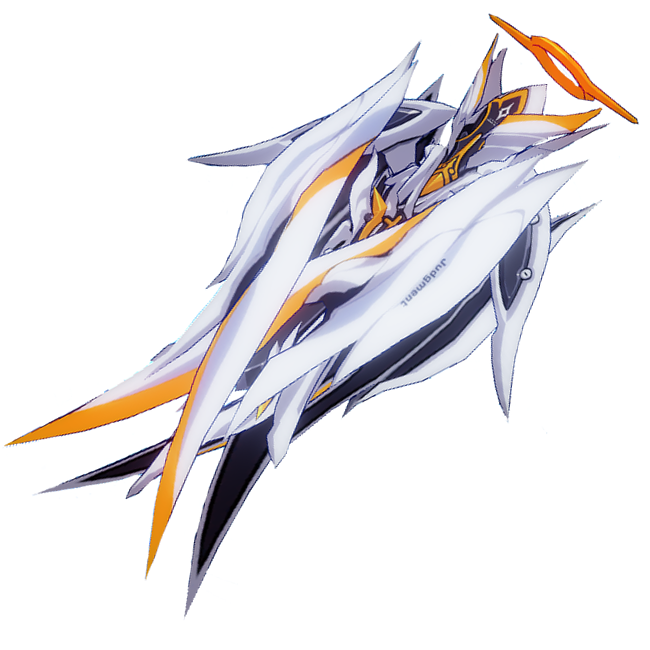 LK will at all, if not most, of the time want to use the cross Blood Embrace. Blood Embrace (BE) bleeds enemies and passively increases character attacks by 40% in Physical DMG against bleeding foes; perfect for LK. On the other hand, 11th Leitourgia (11L) grants an increase in SP gain, a 20% crit increase rate for the team when deployed, and has a larger ATK value (395 > 265) and CRT value (60 > 45) than BE. If you lack BE and/or lack Celestial Hymn (CH), you'd then want to equip 11L instead. But since 11L listed bonuses benefits the entire team, it's better to have a teammate equip 11L while LK equips BE instead.

LK has various other stigmatas that she prefers to output damage. These sets enable LK's playstyle of QTE-ing into the battle, and immediately Charge ATKing for maximum Shield Breaking and Physical DMG.

Kafka - Kafka revolves around charged attacks, much like LK and her Charged ATKs. LK synergizes very well with Kafka as a result.

Picasso - More for support than damage and usually paired with another teammate that is equipped with Picasso T or M. When equipped with this set, LK can take advantage of her time fracturing to set up for the main DPS to dish out more serious damage. Optionally she can quickly shield break, but usually, she quickly paints an already painted (due to teammate) enemy orange (physical damage intake debuff) with a quick tap of damage and also inflicts Challenge Mode debuff from Newton B before quickly swapping out to the main DPS.

Schrodinger T + Mei PPM + Newton B - This set takes advantage of LK as a burst-heavy damage dealer. Through entering with QTE to apply debuffs, she can rng for a powerful Charged ATK follow up.

LK, even when equipped, has a difficult time being the main DPS in the meta late game. Instead, she has a role of being sub-DPS and semi-support due to her quick and great shield breaking and her role as a BIO valkyrie that invokes time fracture upon ultimate evasion. As a result, she has found a place (at least she has one) late game against Deathly Doom in Memorial Arena. When teamed with KMB equipped with Positron Blasters and CH equipped with a paralyze inducing stigmata such as Kepler M or Rinaldo M to trigger LK's QTE, you can be sure to get some fantastic results.

Luna Kindred had found a place in today's meta late game as a niche teamplayer against Doom. She does very strong heavy attacks quickly while also creates bleeding and time fracture conditions. LK revolves being a sub-DPS and a sub-support. Farming for SSS-rank LK can be rather unnerving at first but if you want the best score against Doom in MA, you'd want your LK to be at her strongest.