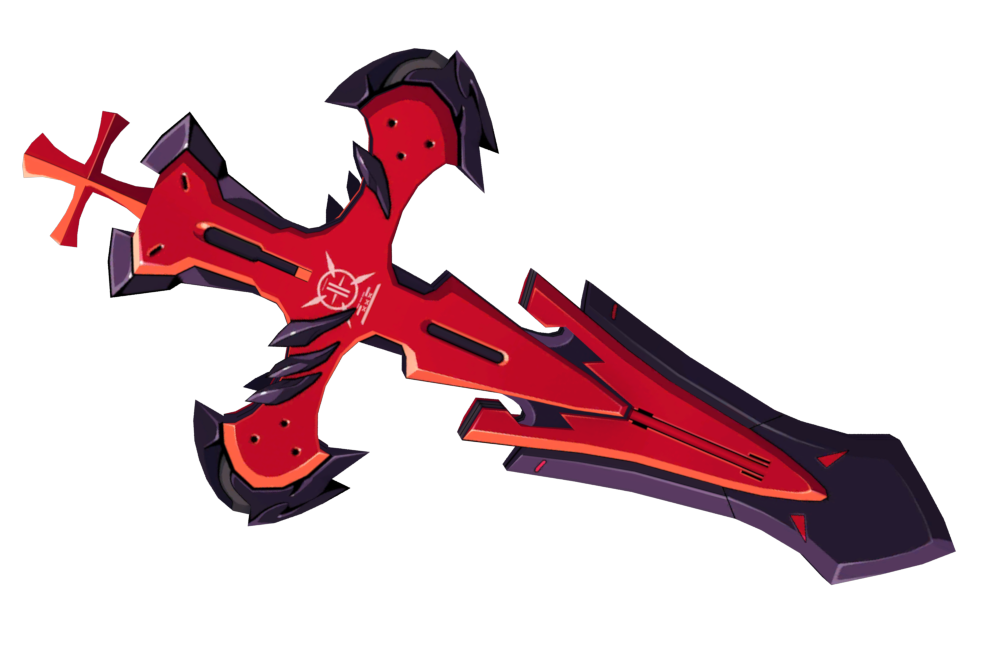 Overseer Otto crafted this cross in imitation of the Oath of Judah. In addition to using plenty of Soulium in the construction, he also added the cores of 3 Emperor-class Honkai beasts.

[SP: 12] [CD: 10s] Deploys the weapon, knocking enemies within the AOE airborne and slashing them once every 0.25s for the next 2s. Enemies receive 200.0% ATK of Physical DMG from being airborne and from each slash. Slashes bleed enemies, dealing 760 Physical DMG every 0.5s for 5s.

With a small delay and wide range, the cross will unleash Physical DMG and bleeding status onto the enemies. Enemies receive up to 200*8 = 1600% ATK of Physical DMG and 760*10=7600 Physical DMG. Don't forget that it also knocks enemies airborne! The bleeding is extremely important and helpful because Slice and Dice sets up for Blood Craze and any other Blood Related buffs and debuff skills for a good 5s. While seemingly short at first, it's rather long enough of a window to unleash large attacks on a stacked buff and debuff situation.

A passive that provides 40.0% Physical DMG bonus to its wielder when facing bleeding foes. Not only does the user benefit from this skill upon deploying the cross, if the user has any other methods of bleeding apart from Blood Embrace, those attacks also gain a Physical DMG bonus also! This skill is therefore rated rather highly for certain characters. 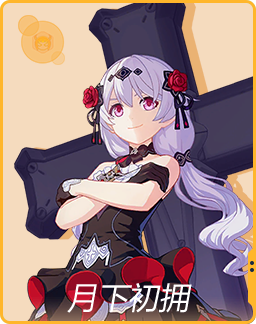 Blood Embrace is LK's signature weapon. She enjoys the bleeding bonuses that the cross provides and can quickly unleash a lot of damage in small time windows. In addition, she also has plenty of ways of bleeding enemies from her own kit. However, in the meta today, LK with Blood Embrace, only has a role as a shield breaker upon entering via QTE, landing her a position of sub-DPS and sub-support. 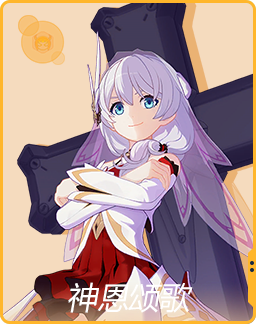 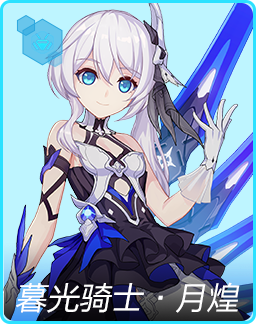 CH can actually make use of Blood Embrace as a support role when facing enemies who intake more damage while bleeding such as Dark Jixuanyuan (DXY). For CH, Blood Embrace is mainly a means for inflicting the bleed status onto enemies. As for TP, she prefers racking up high combo counts to unleash tons of damage. Blood Embrace can make for an alright substitute weapon for TP since her 4th basic attack sequence also inflicts bleeding (5s). However, make no mistake, TP still shines the brightest with Hekate's Gloom.

The following below are showcases of Blood Embrace being used in EX-Memorial for high scores.

Blood Embrace has been outshined by the various crosses in the past few patches. The cross can still however work very well in specific situations where the enemies are susceptible to bleeding and/or shield-breaking. Especially in 3.9 where DXY and Doom are prevalent, Blood Embrace is encouraged very frequently each week in Memorial Arena. In abyss however, Hekate's Gloom and the 11th Leitourgia take the spots as best crosses for damage and support. Does that mean you should avoid getting Blood Embrace? Maybe, but you definitely shouldn't salvage yours if you've come across one. While niche, the Blood Embrace can still help Captains land top scores. 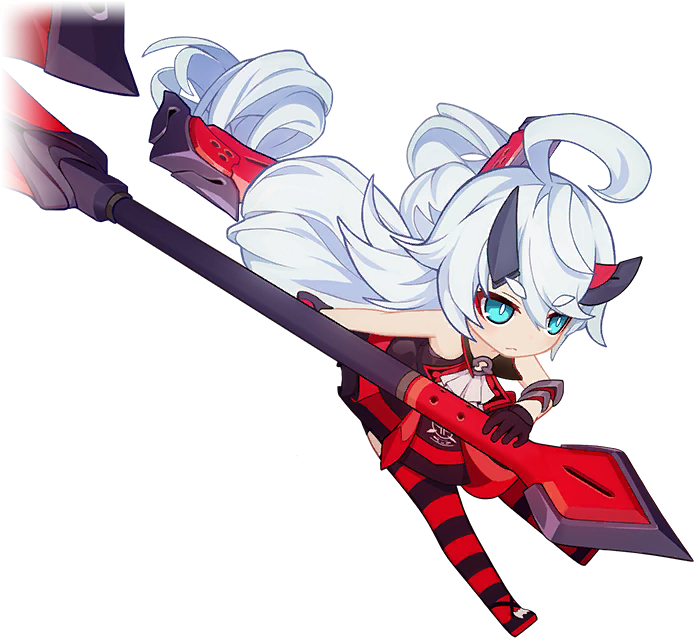