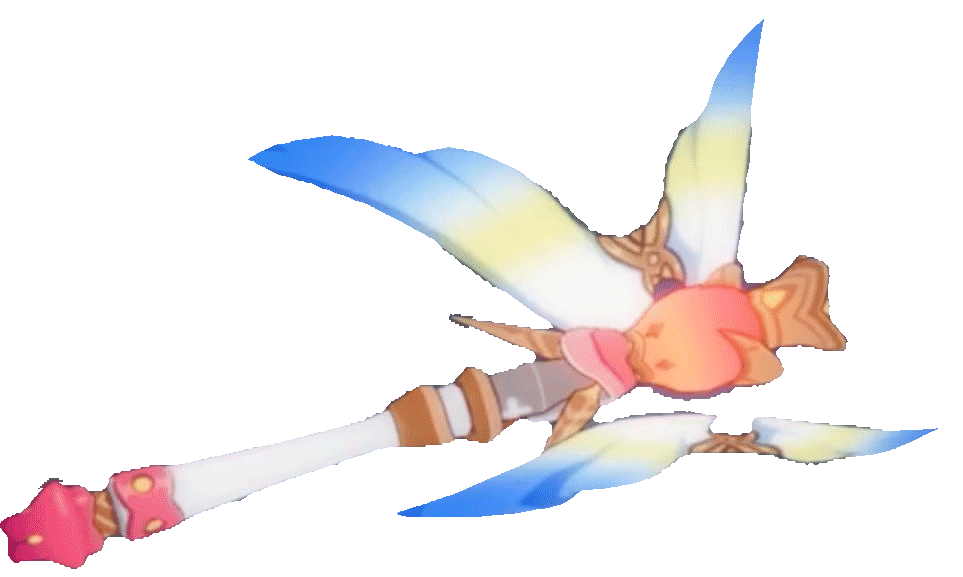 Dimension☆Sonata is one of the most powerful magical artifacts sealed away by Schicksal sorcerers. A fateful encounter with Magic Girl TeRiRi resulted in a binding contract. Thus began their legendary adventures...

[SP: 8] [CD: 20s] Summons and deploys the weapon: emits light beams that eviscerates enemies within range for 10s. Each hit deals 250% ATK of Fire DMG. While the cross is deployed, attacks of allies within the AOE gain 15.0% Elemental DMG.

Deals some fire damage and provides elemental DMG bonus. The active weapon skill is very simple, it attacks enemies within its range and strengthens any valkyrie's (teammates included) Elemental DMG by a small amount. It can deal a total of 250% x 10 = 2500% Fire DMG. Keep in mind that this damage cannot benefit from stigmata/valkyrie skills.

The Elemental DMG bonus it provides is very little compared to, for example, the Blood Dance's 60% Elemental DMG debuff or valkyrie Phoenix's(PX) Elemental DMG debuffs/buffs. In most situations concerning the abyss, today's elemental team consists of DPS + PX/AE + DK/BD. With no Theresa preferred, the cross cannot be used either. So while strictly looking at this skill, Super-☆ Sonata may not be worth it to someone looking for a main cross to max out but is good for anyone looking to get every bit of damage bonus they can get to further boost their scores in time-constraint stages such as the Memorial Arena. The reason is that the cast time for deploying a cross is very little. So that means increasing the team's Elemental DMG quickly is very easy for this weapon. When paired with a cross user who can invoke time fracture, it can be worth it to add Super-☆Sonata to your arsenal for the Elemental DMG support bonus.

The passive skill provides a Total DMG Multiplier bonus to burst mode Cross users. As of this moment, there is only one burst cross-user and that is Sakura Rondo (SR). Meaning only SR can make use of this weapon's passive. 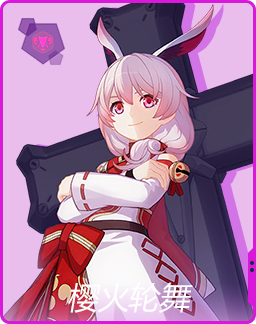 Super-☆ Sonata is essentially SR's other signature weapon. As the only burst and elemental cross wielder in the game, SR enjoys the bonuses that Super-☆ Sonata gives to the user. For this set, it's designed to strengthen SR's DPS role as much as possible.

However despite the bonuses the weapon provides, SR, the only user who can use Super-☆ Sonata to its fullest, cannot perform great enough as a DPS to stand out in the late game. This includes considering SR's Let's Dance skill that temporarily boosts her team's Elemental DMG by 23.4% for 7.5s. 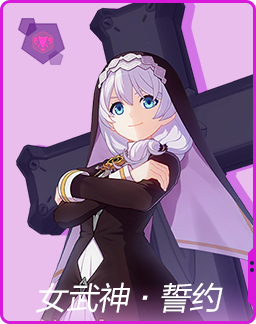 Don't despair just yet, for Super-☆ Sonata still has a place in the meta. Although there aren't too many situations, the weapon can be used by VP instead to secure high scores in EX-Memorial Arena. Although VP is also a psychic elemental valkyrie and lacks SR's Let's Dance skill, she can invoke Time Fracture (via Ultimate Evasion) instead. This more than makes up for the damage bonus loss, and therefore gives the weapon a role as a niche elemental damage support weapon.

Super-☆ Sonata is a weapon designed for SR to do better as a DPS. In today's late game meta, the weapon does not provide enough bonuses for the user to stand out as a DPS. There are much better weapons that can fill the role of a main DPS's weapon. However, in time-constraint stages, the time fracture invoker VP can use Super-☆ Sonata to help push captains to higher scores. The cross does have a small place today as a niche elemental support weapon. 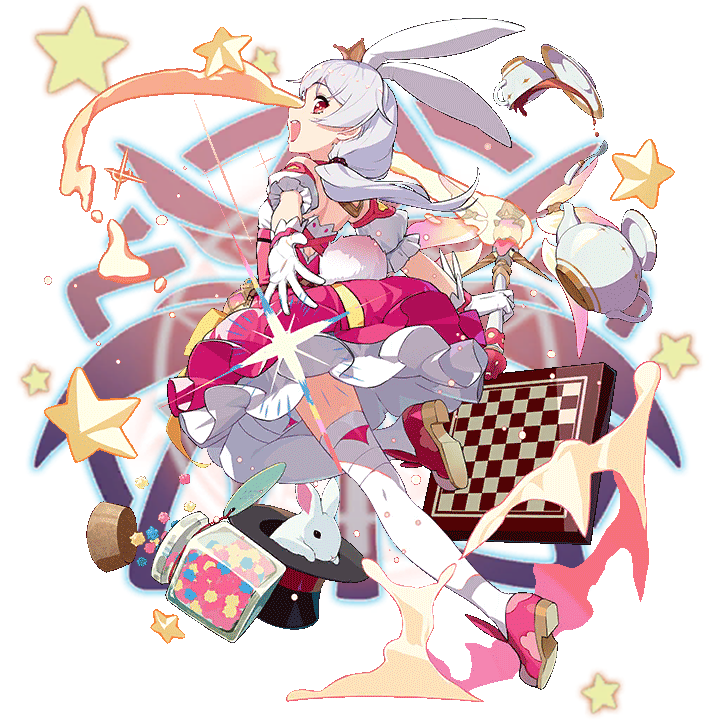