Overview:
Bright Knight: Excelsis (BKE) is a burst type physical mech dps Valkyrie whose true potential is hiding behind 100 SP. Her main attraction is her unique gameplay that involves retaliation and throwing lance. Knowing her two main mechanics is essential to playing her right. The lance that she wields create a unique situation where you can throw away an enemy or at least interrupting their attack while putting some considerable amount of damage to the enemy. However, at the moment, her overall damage output isn’t the best in her class even when her potential damage in the burst mode is mind bogglingly massive. That claim has been made because she is pretty hard to bring into your usual physical team rotation and also, the biggest bottle neck is the 100 sp requirement to get into the burst mode. In short, BKE is potentially one of the strongest bursts physical dps Valkyrie in the game.

Situation no. 2: standard evasion and retaliation or failing to get into the Focus EX.

Maintaining paragon stacks at maximum level is essential to get the best out of her. How are you going to maintain Paragon stacking? Easy, just get hit by any means. The best of getting hit is doing a retaliation continuously. However, this is easier said than done as most of the players are pretty much used to evade while moving their analog. Thankfully Paragon stack can be gain by many ways. Thus, you can maintain 10 stacks pretty much all the time without even realizing it.

Unique mechanism of Dante set is that they will have their maximum potential after ultimate evasion or retaliation. Getting either both of evasion mechanics will grant perfect mantle. However, getting a hit will grant a bonus called mantle. Perfect mantle will replace mantle if triggered. Mantle buff will last 10s with CD 10 secs as well. Perfect mantle effect lasts 10 sec without CD. 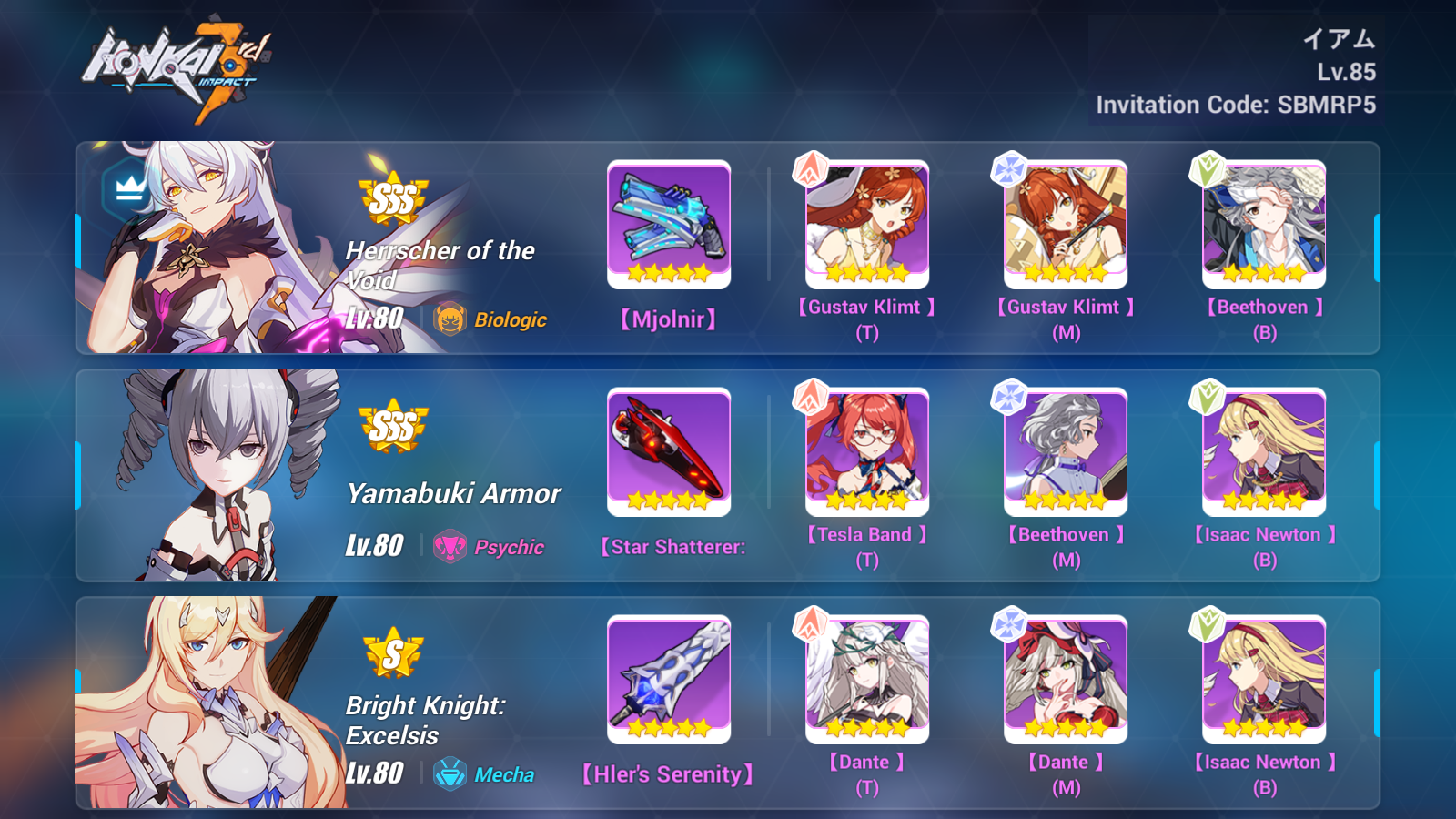 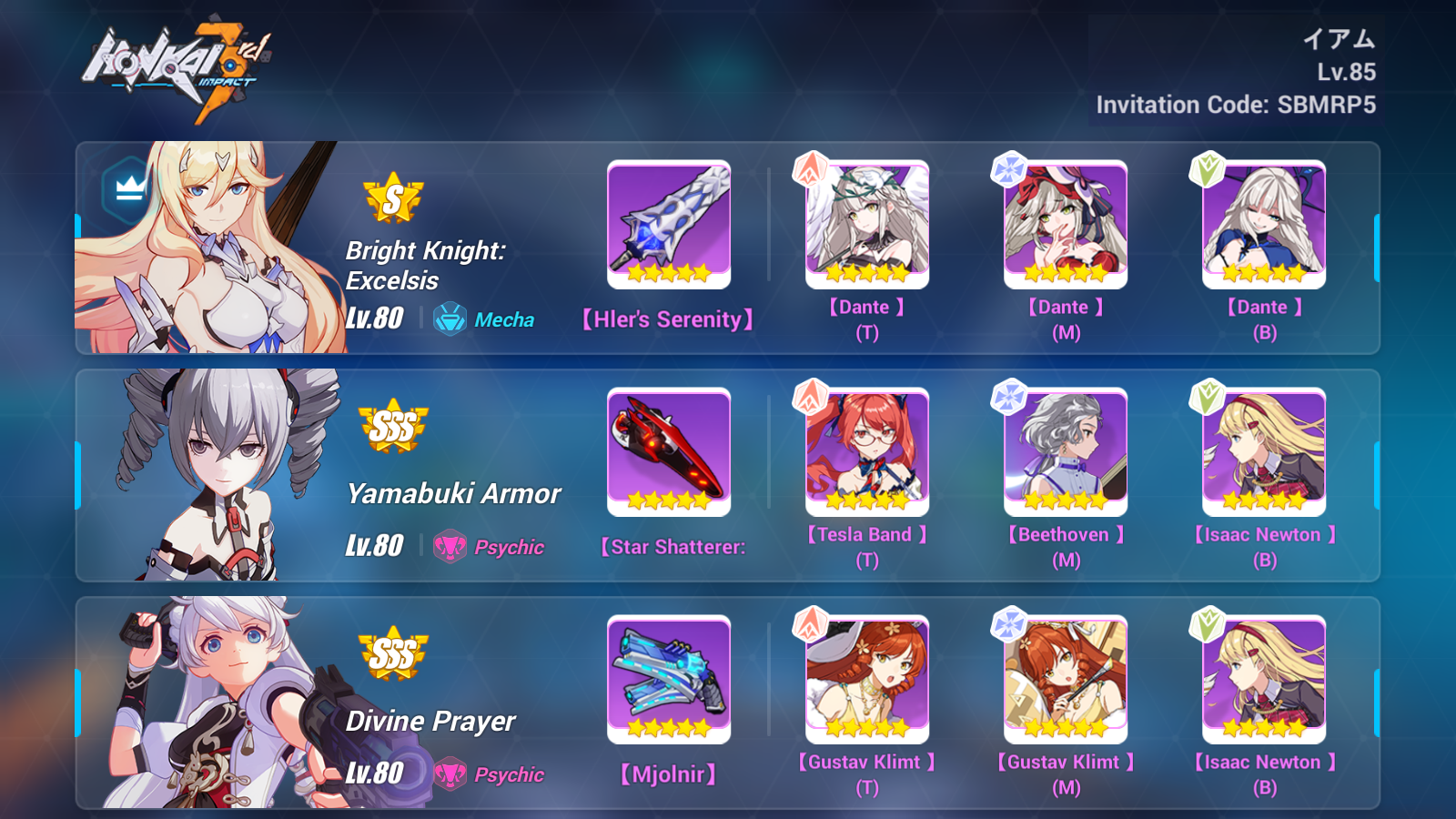 This is by far the best set for her no matter how you look at it.  The combination of crit rate, physical damage and TDM made her potential damage 528.00% physical dmg (that is if it crits) on stigmata alone. Impairing the enemy by 60% that hasn’t been impaired already on charged atk in burst mode, enables BKE to decimate her opponents in her phantom cleave skill. Which is essentially her most powerful attack in her skill.

Hler’s Serenity combination of passive + active is crucial to further obliterate enemy’s HP bar. Also, after discussing with IAM and Milks SV, we have come into conclusion that she needs atk affix the most to maximize Hler’s Serenity’s throw damage.

Attack speed given by Dante B is pretty crucial as well to let her gather sp as much as she can. We all know that she is by far gated by her innate sp recovery skill. If we compare it with TP, she is slower by a considerable margin in terms of sp regeneration. Thus, creating a situation where she usually finds herself lacking by a little bit of sp to get into burst mode. After all the supports in the team setting up a situation for her to dps freely.

In conclusion, this equipment set is pretty much essential to her for general purposes. Although I know that 31200 Jizo strat needs to swap Dante B in favor of Newton B, there must be at least one lien of sp regen affix somewhere in the three stigmata that she equipped. 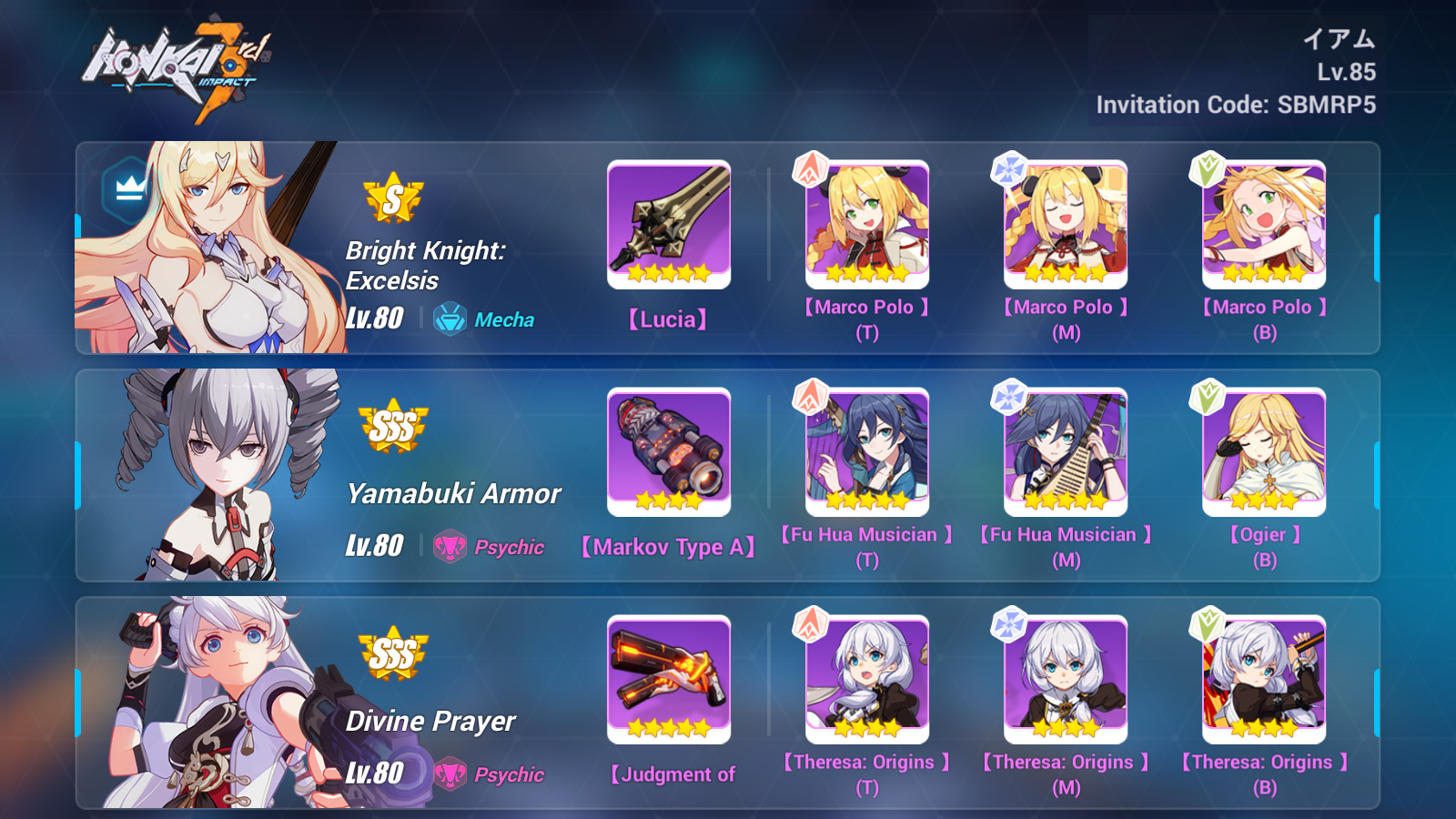