A unique Pantheon weapon made of mysterious Soulium with strange hues found in the depth of the sea. When Schicksal discovered this lump of Soulium, it was drifting soundlessly in the dark, silent Mariana Trench like an inhabitant of the deep sea. No one knows whether it was the absolute silence that gave birth to Souldium, or the other way around...

The wielder's Crit Rate is boosted by 15.0%. Charged ATKs and Throws mark enemies, and the wielder deals 20.0% more Crit DMG against marked enemies. In Burst mode, a shockwave is emitted every 2.5s dealing 60.0% ATK of Physical DMG. Shockwaves are considered Ultimate attacks with 50% bonus Crit Rate that can mark enemies upon hit; the marks last 10s.

Like all lance weapon skills, it's a free SP-cost Throw Attack that deals massive Physical damage and increases Crit Rate after Retaliation. It's a very straight forward weapon skill that's all about dealing with Physical DMG. The following above feature the lance Throw in 4 scenarios, including countering and if used in Burst Mode (left) by Bright Knight: Excelsis. 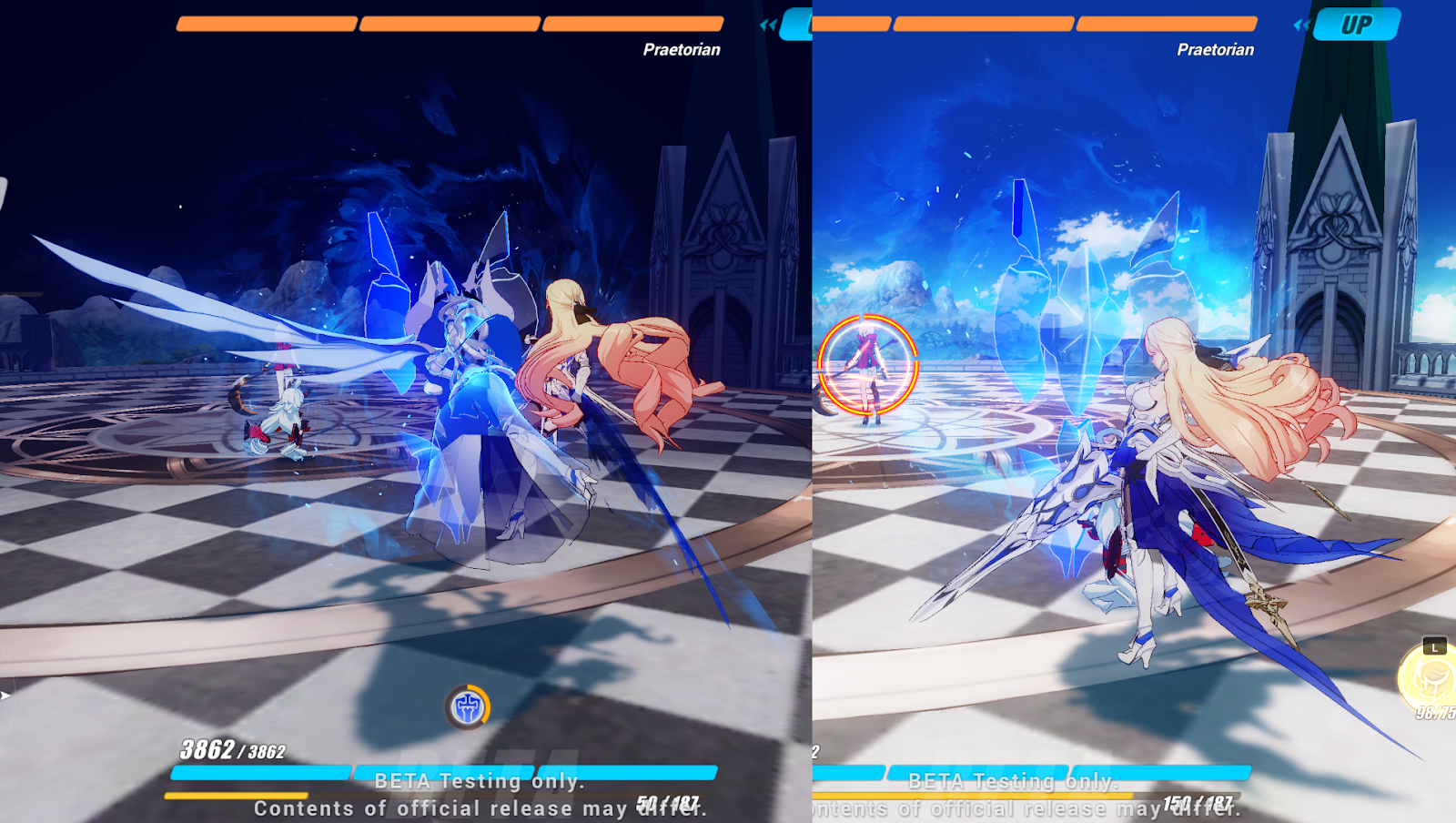 In addition, the new S-rank Bright Knight: Excelsis has a defense mechanism called Retaliation: when not moving and holding down her evasion button, she can momentarily put up a shield. When she is attacked while the shield is up, Durandal will attack back, hence Retaliation. It is when this reaction is invoked, Fury of Aegir will grant the wielder 3s of higher Crit Rate.

The passive skill provides an increased Crit Rate and Crit DMG. It helps the wielder deal even more damage through charged and throw attacks that will now mark enemies. In addition, while in burst mode, the wielder will emit a recurring damaging aoe (does not damage shield) around her that also marks enemies for 10s. And marked enemies will receive more Crit DMG from the wielder. 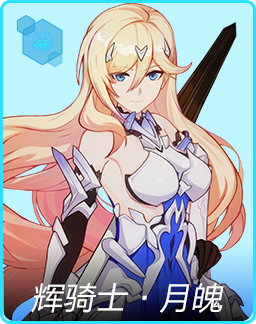 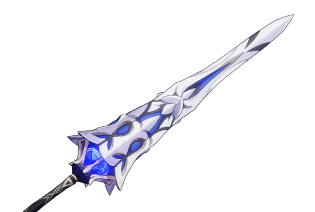