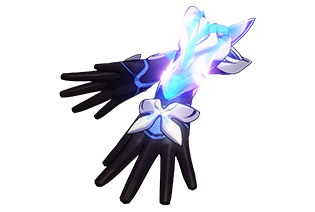 A Pantheon-series weapon forged by Schicksal. These gauntlets were named after the twin wolves Skoll and Hati of the Nordic sagas. The wolves were fated to devour the Sun and Moon in Ragnarok and plunge the Nine Worlds into eternal Chaos.

★Stats below are all Lv.50 figures.

When attack hits the enemy, gain 3.0% Physical DMG for 3.0s. Effect stacks up to 10 times. Duration for each stack is determined separately.

Skoll
Creates a small aoe (10s) that inflicts bleed to nearby enemies and provides some protection. The weapon skill at first glance is very unremarkable. It just spits out a bit of damage constantly for a total of 10s around the user and provides a good amount of DMG reduction to attacks received from the sides and back.

However, this effect of damage is considered bleeding. And for any enemies that the melee user (because they wield these gauntlets they gotta be melee) goes to attack will always be hit with bleeding so long as this weapon skill is active. There is more on this later on below about why this is so good. And one last good thing about this weapon skill is that it's fairly cheap to activate.

Hati
Provides up to 30% Physical DMG bonus and 10% crit rate. Each hit that the user lands on an enemy, they gain 3.0% Physical DMG for 3.0s for a max of 10 stacks. Keep in mind that landing a hit does not refresh the stacks. Each stack has their own 3s timers so it's recommended you have a fast hitting valkyrie. And lastly, the increased crit rate, while small, is only good for Time Slowed, reduced Attack Speed, or reduced Move Speed enemies. Unless you have the right valkyrie, it's hard to properly utilize this weapon. 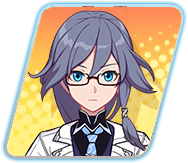 Thankfully, NS is the perfect and only physical DMG relevant gauntlet-using valkyrie for Skoll and Hati. They compliment each other very well. NS has a passive skill Imperator that will deal a lot more TDM when the enemies are bleeding. As a result, Imperator meshes well with the weapon skill Skoll.

That's not the end of it. NS also induces movement slow to nearby enemies when she's in her burst mode, allowing her to use the critical rate increase bonus from the Hati skill. 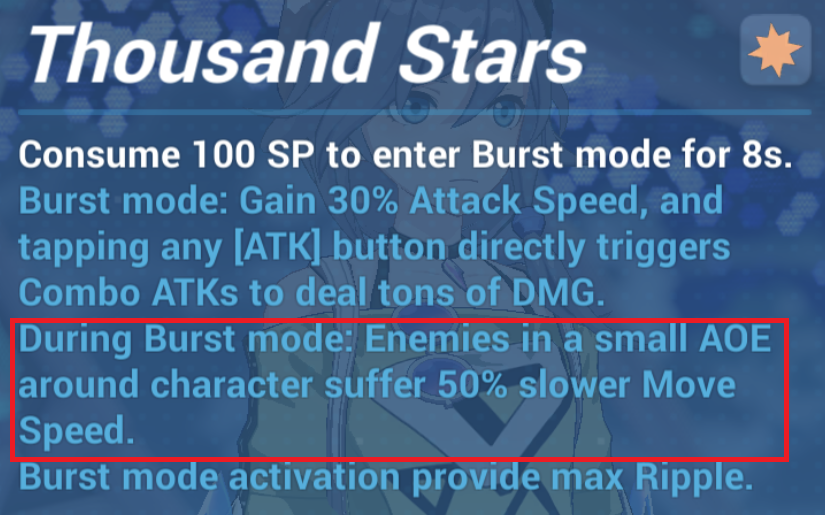 And with the proper gear, such as Dirac T that enjoys Skoll and Hati's low sp-cost weapon skill, NS can pull off some leaderboard worthy scores against a vast variety of enemies.

I think Skoll Hati is still pretty relevant in today's meta when equipped by NS. However, because of 3.7's new gauntlets Nebulous Duality, NS's performance is more reliant on the stigmatas she possesses. Make no mistake, having Skoll and Hati paves the way for some powerful plays still. And if you only have your hands on Skoll and Hati, I would still recommend maxing it out due to how easy it can make the A-rank battlesuit Night Squire excel.  But if you don't have any gloves, I'd recommend aiming to pull for Nebulous Duality over Skoll and Hati instead. 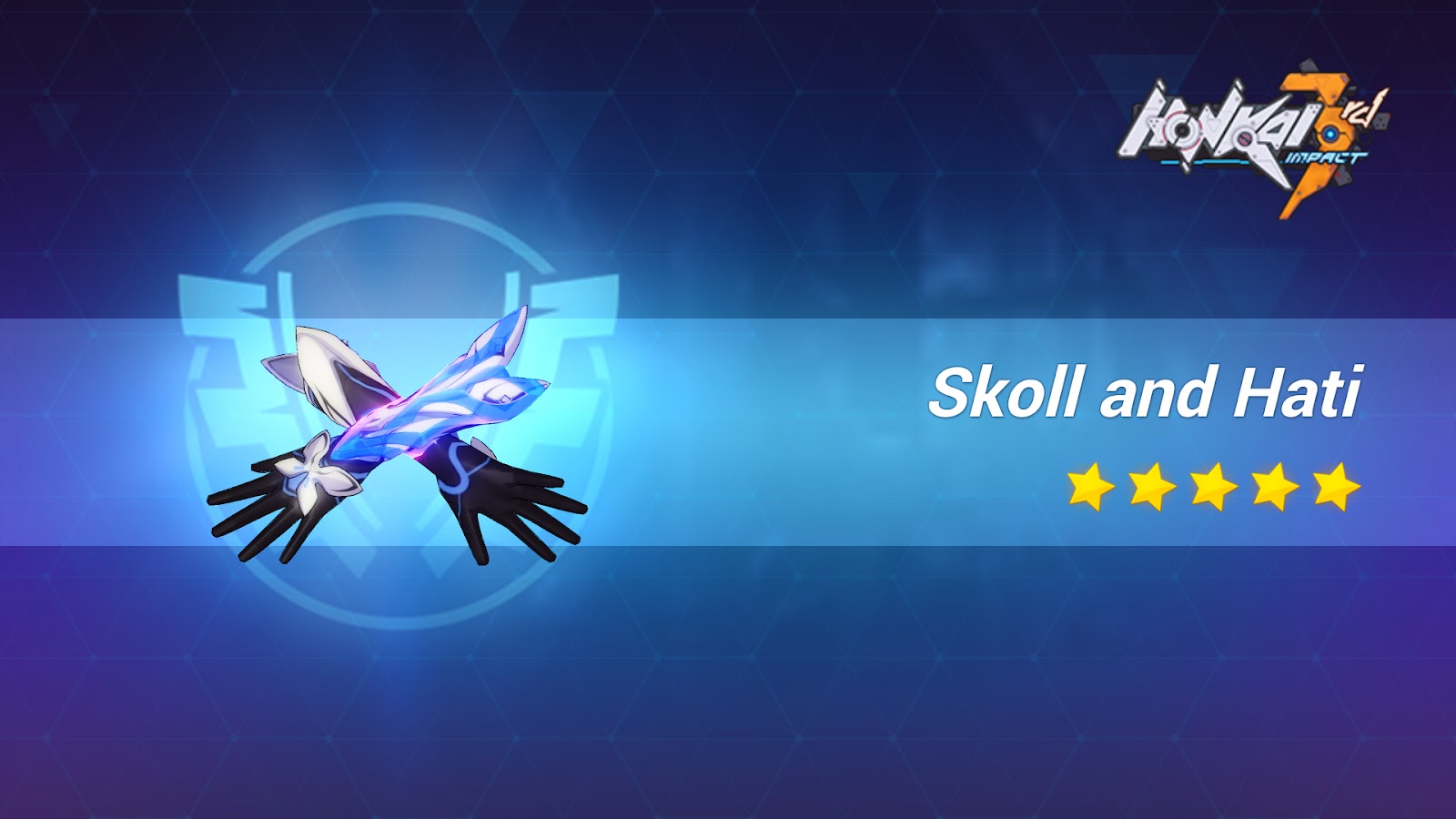