Hey, Captains! Today we are going to re-evaluate the Maidess of Quanta Set Planck in today's meta. 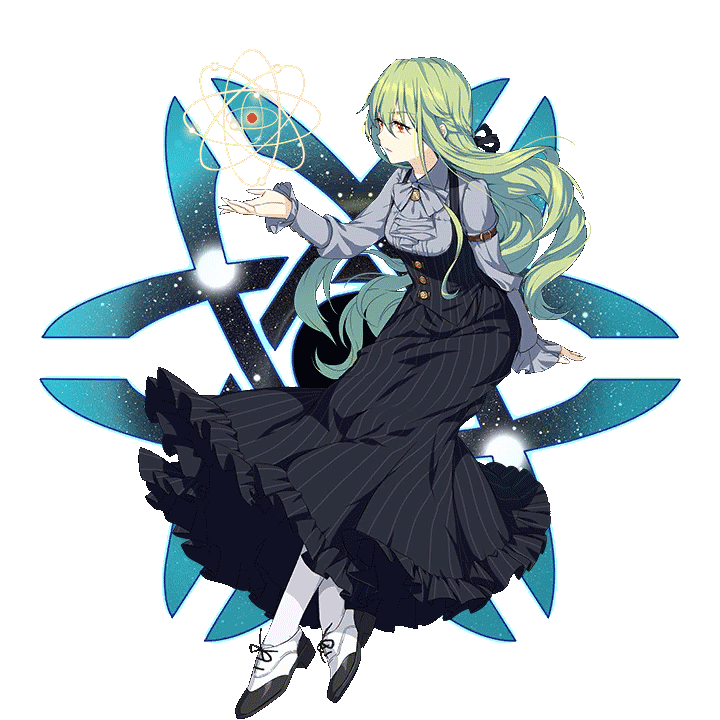 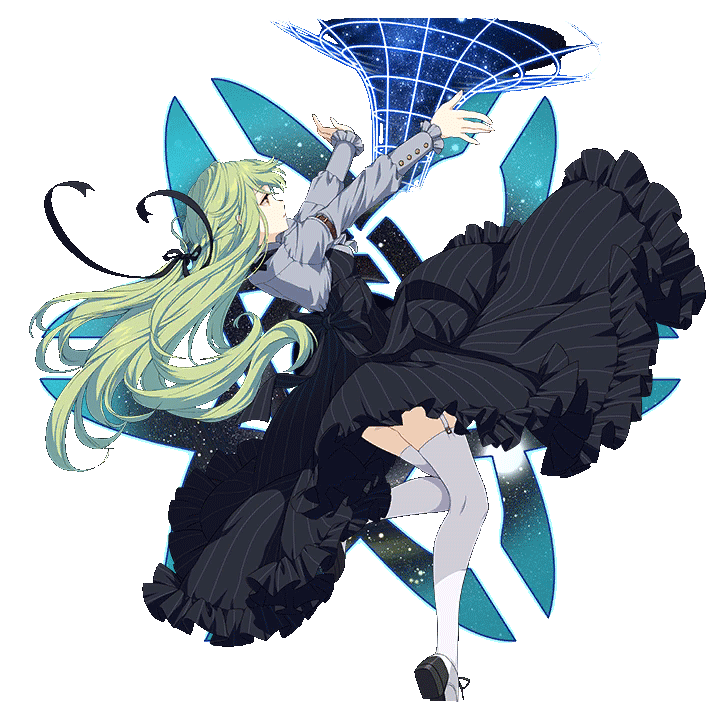 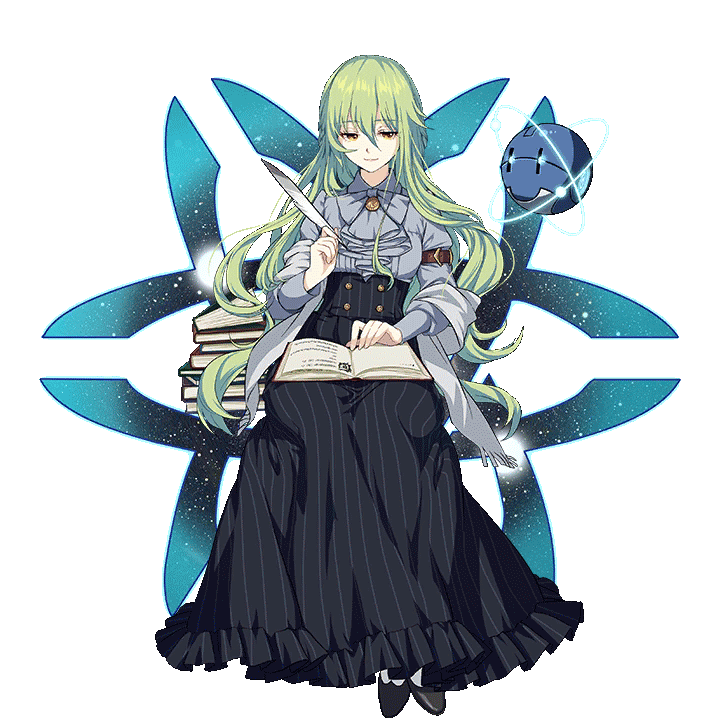 When attacked and when DMG taken is less than the product of 15 x Valkyrie's level, the host will not be interrupted (but takes DMG as usual). When equipped on Bronya, ranged attacks gain 15% Total DMG Multiplier.

Planck (T): Provides 6.2-55.8% TDM Bonus. It's rather straightforward, for every 10% less HP you don't have, you gain 6.2% TDM. The same applies vice versa, so if you recover 10% HP, you lose 6.2% TDM. This means you get a maximum of 55.8% TDM if you only have 10% or less HP remaining. This is no longer a relevant stigmata in today's meta due to the newer available gear and enemies. It used to be an option for Blood Rose Himeko and maybe even Umbral Rose Rita. However, nowadays, most valkyries have access to stronger gear, it's just not optimal to waste time getting hurt, and/or there are better choices of valkyries for today's foes. If you do happen to chance upon this stigmata, it's best to salvage it or hold onto it for the wishing well.

Planck (M): Provides 51% Phy DMG basic atks bonus but intake 71% more Phy DMG. This Phy DMG buff is very powerful. While it makes the host a lot more susceptible to physical attacks, her basic attacks will receive an unconditional physical buff. Do keep in mind this is for basic attacks (including Combo and Charged), so Ultimates, QTEs, and Burst Mode attacks will not receive this piece's effect. That doesn't mean stigmata isn't worth your time. There are a select few valkyries who can execute some very high scores when given Planck M, especially in the upcoming 3.9 update (more on that later). In layman's terms, Planck M has a few valkyries who can use it but use it very well. Planck M is the best stigmata of this set.

Planck (B): 41% move slower but 31% attack faster. This piece is pretty simple, you attack faster but you move around slower. This is one of the few stigma pieces that provides a lot of attack speed.  In a lot of cases however, especially in today' meta, pure attack speed isn't as relevant. There are better gear that provide attack speed as well as damage boosting bonuses. Planck B has a smaller spot as a niche support stigma. 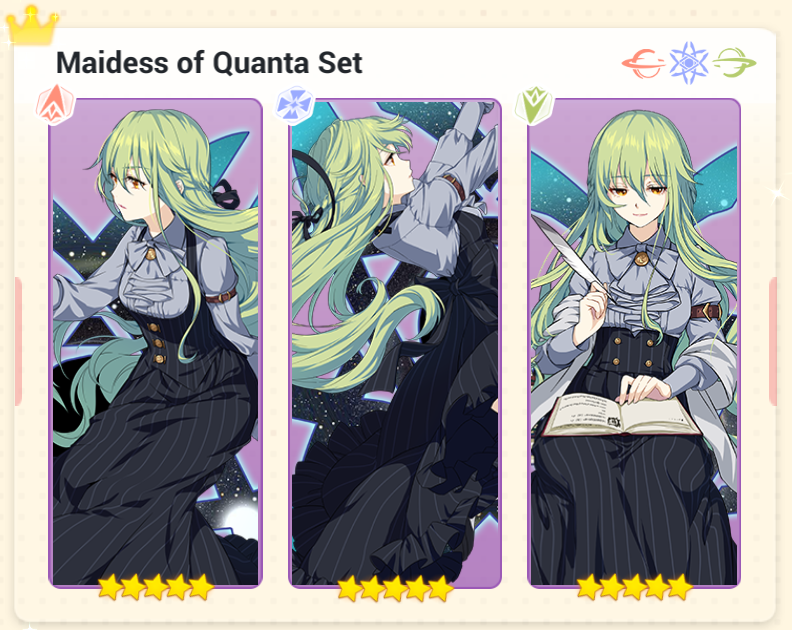 2-pc bonus: Provides 15% TDM to Bronyas and Ignore Interrupt to 1200- DMG. In most cases, you don't need Ignore Interrupt if you can dodge pretty well. And Bronya's awakened battlesuit Drive Kometa's barrier provides such support as well. Secondly, the 15% TDM bonus to Bronya battlesuits isn't that amazing, or at the very least, any more. The bonuses here are outdated and subpar. The 2pc effect of Planck just isn't worth looking at anymore.

3-pc bonus: Provides a 5% heal on hit (cd 5s) and gives Bronyas a higher SP gain rate. The healing factor here provides a way for the host to recover their hp lost after being turned into a slow vulnerable yet hard-hitting valkyrie. While it seems great, it's not good since you want to be buffed from the effects of planck T. And these days, there are better stigmatas that provide SP gain that also do not restrain to only Bronya battlesuits, making the 3pc effect obsolete and highly unrecommended.

Planck M has been seeing top scores with VD against various bosses. VD has a powerful combo attack that can be enforced by Planck M. In the more niche strategies, TP can also make use of Planck M and BN, in 3.8, can score high scores if SSS rank. However, in 3.9, you can expect BN to make use of Planck M alongside a new PRI weapon at only S rank and score just as high! 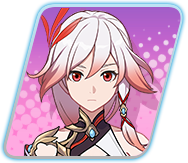 In the support scene, Phx can provide elemental buffs and debuffs after executing her combos and gaining bars. Planck B can be extremely useful for Phx because it enables her to quickly pull off her attacks and switch to the dps, thus saving time and score.

Planck has indeed been powercrept by the meta. Various other stigmatas have replaced Planck for higher scores. The T piece no longer has any place in the game, even in non competitive zones such as raids. The B piece can at best, be a support piece in niche strategies. However, the M piece retained and has found itself to be a strong DMG stigmata as of 3.8 with mostly VD pulling through. And in 3.9, the release of the new PRI weapon will encourage BN players to use Planck M more. Planck  has seen a lot of ups and downs but the M piece is here to stay, doing good at where it excels best at.