? Thales - Eclipse Predictor Set is one of the strongest Fire / TDM set in the game. It has been the only stigmata to provide increased Fire DMG Taken debuff for a long time, until Leeuwenhoek arrived.This article will review Thales in the current patch v3.8. 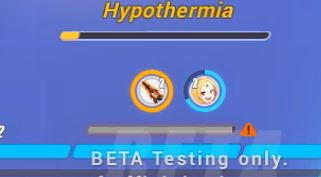 COMPARISON WITH LEEUWENHOEK
In v3.8, a new mixed Fire set is added to the game - Leeuwenhoek, which provides very close multipliers to Thales. So, which one is better?

As you can see, Lee TB Thales M provides

Currently, Leeuwenhoek TB Thales M is the best on a lot of Fire valks. Only Blood Rose is the only Fire Valk left to prefer Thales TM Fuxi B due to her long Ultimate Duration.

There is roughly 20% DMG difference between the two setups.

?Overall, Thales is still a great Fire / TDM set. If you already have it, then you can keep using it and can afford skipping Leeuwenhoek. ?