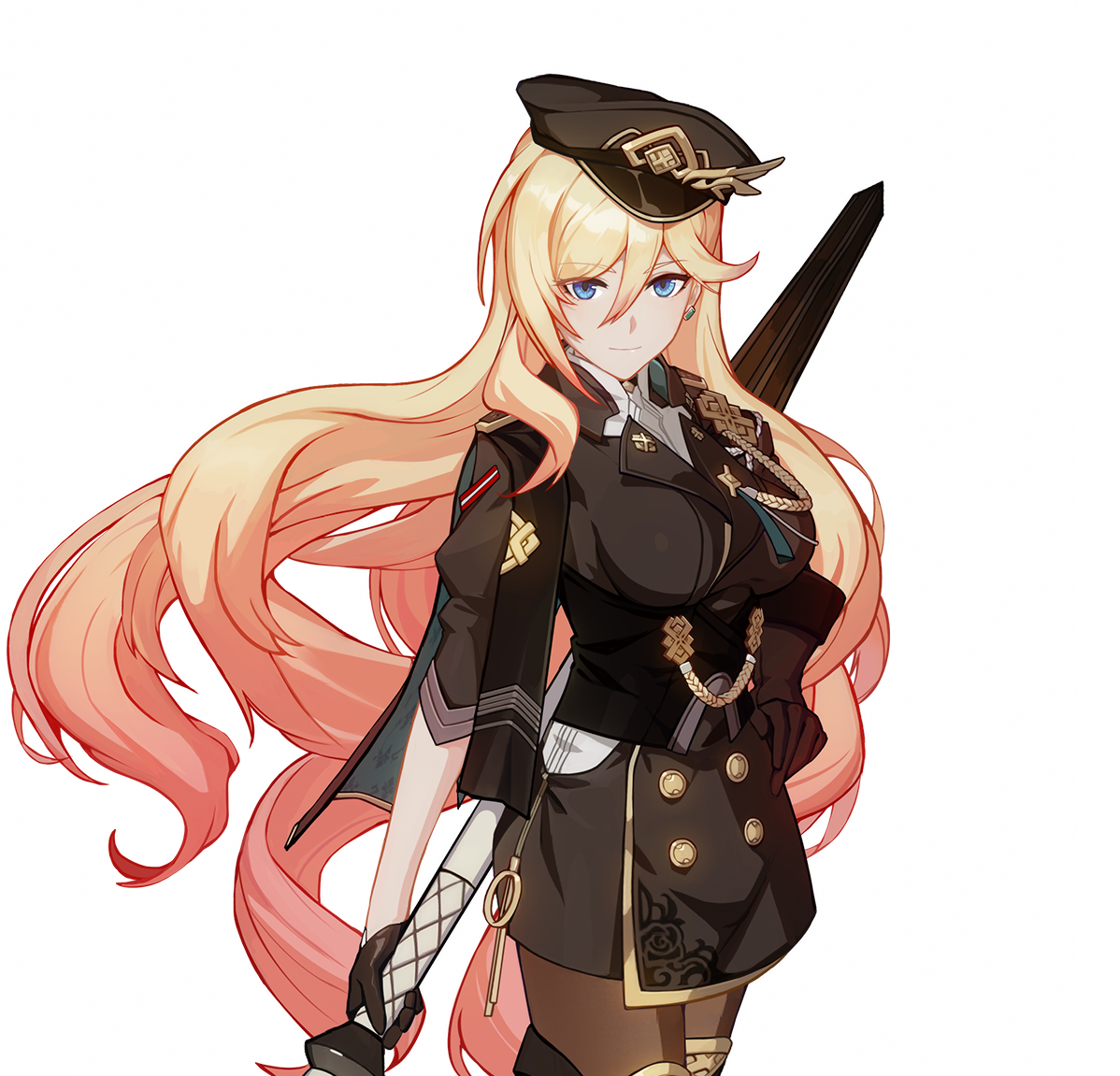 Valkyrie Gloria (VG) is Durandal's first Battlesuit to be debut in Honkai Impact 3. She is A-ranked base QUA-type Fire Damage Dealer, first QUA Elemental DPS in the game. She also comes with the introduction of a new Lance weapon type, with new Throw mechanic. She comes with her own special Resolve meter, maxing at 480 (2 Bars). 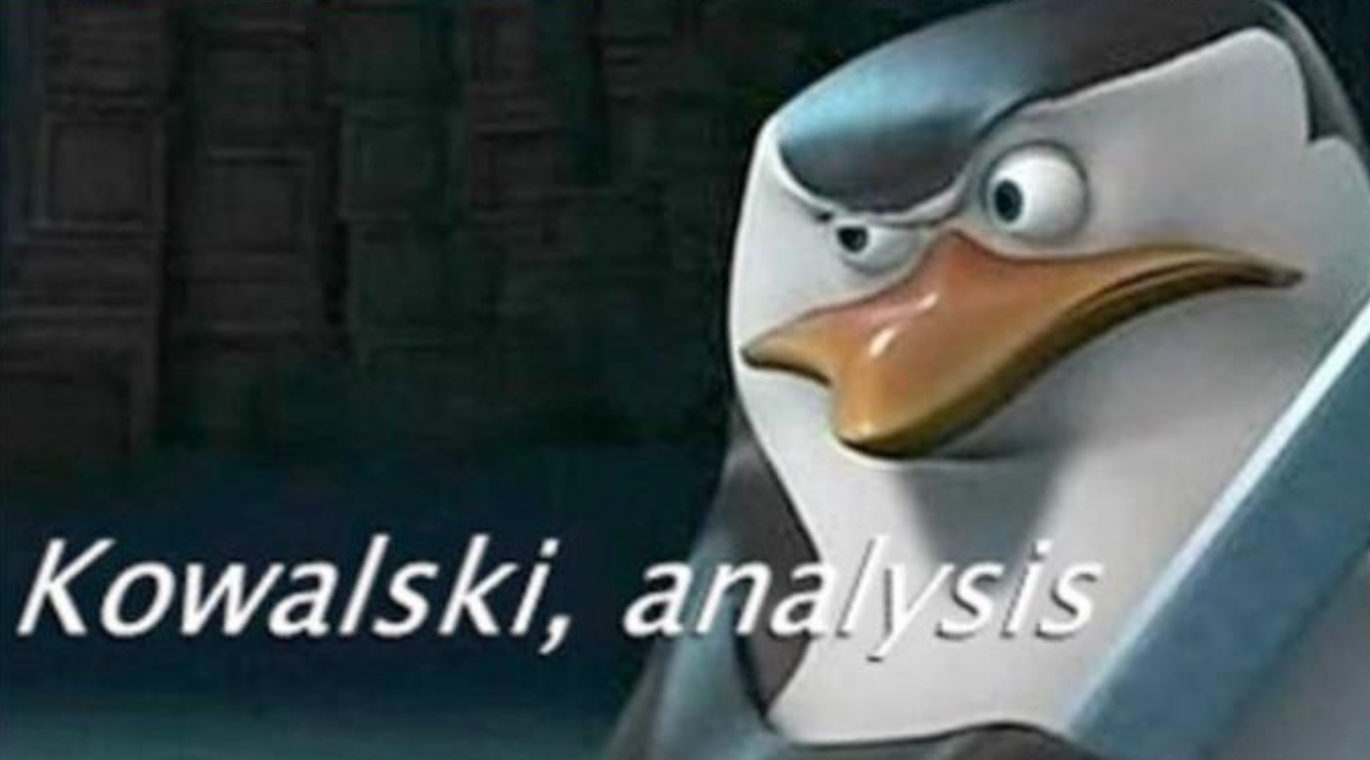 Valkyrie Gloria have a lot of built-in Fire DMG bonus in her skills, total of 145% (30% from Leader Skill + 55% on ignited enemies + 60% from max stacks of Fiery Will) which makes weapons and stigmas that boost her Total DMG or make enemies take more damage more effective than Fire DMG boost pieces. Therefore, her recommended equipments are as follows: 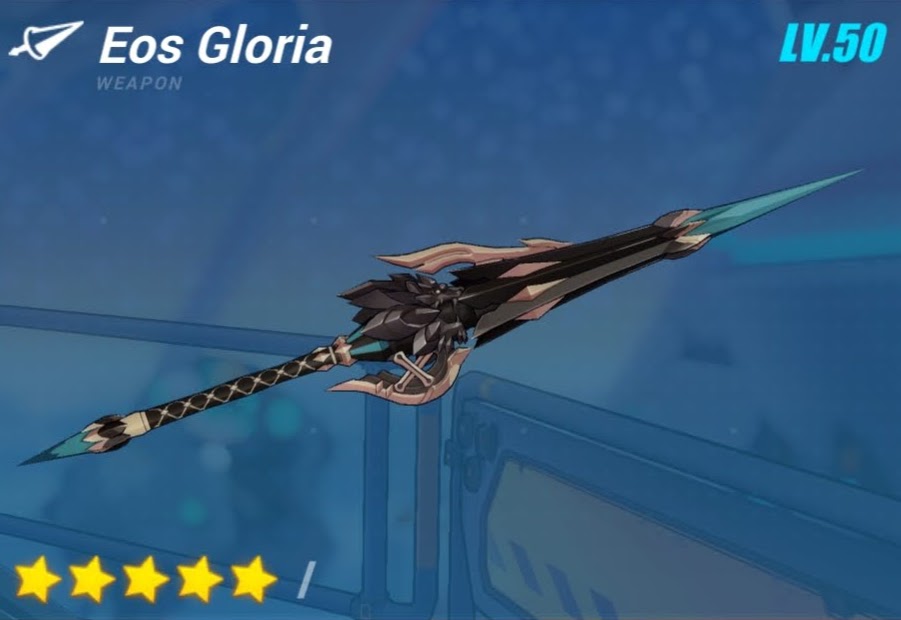 When hitting an enemies with Basic ATK or Charge ATK, wielder gains 4% Fire DMG for 8s, each stack's duration is independent to each others. Hitting an enemy with Ultimate or Throw ATKs, immediately gains 10 stacks. 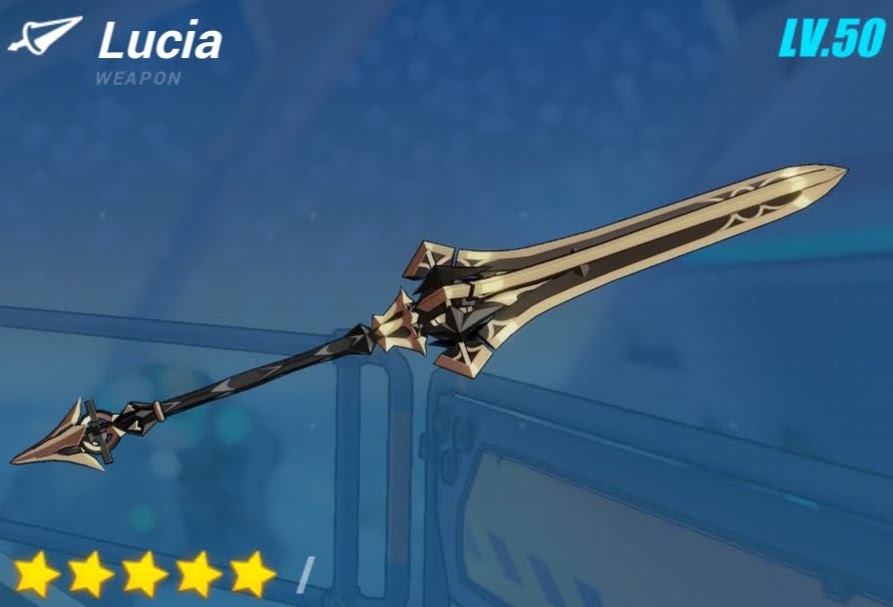 Thought - Very competent alternative. The passive actually buff her Fire DMG more than EOS Gloria, but as stated in the beginning of this guide, she already has a lot of built-in Fire DMG bonus in her skills, so enemies taking 15% more Fire DMG after the Throw is more effective than raw Fire DMG bonus from this Lance. 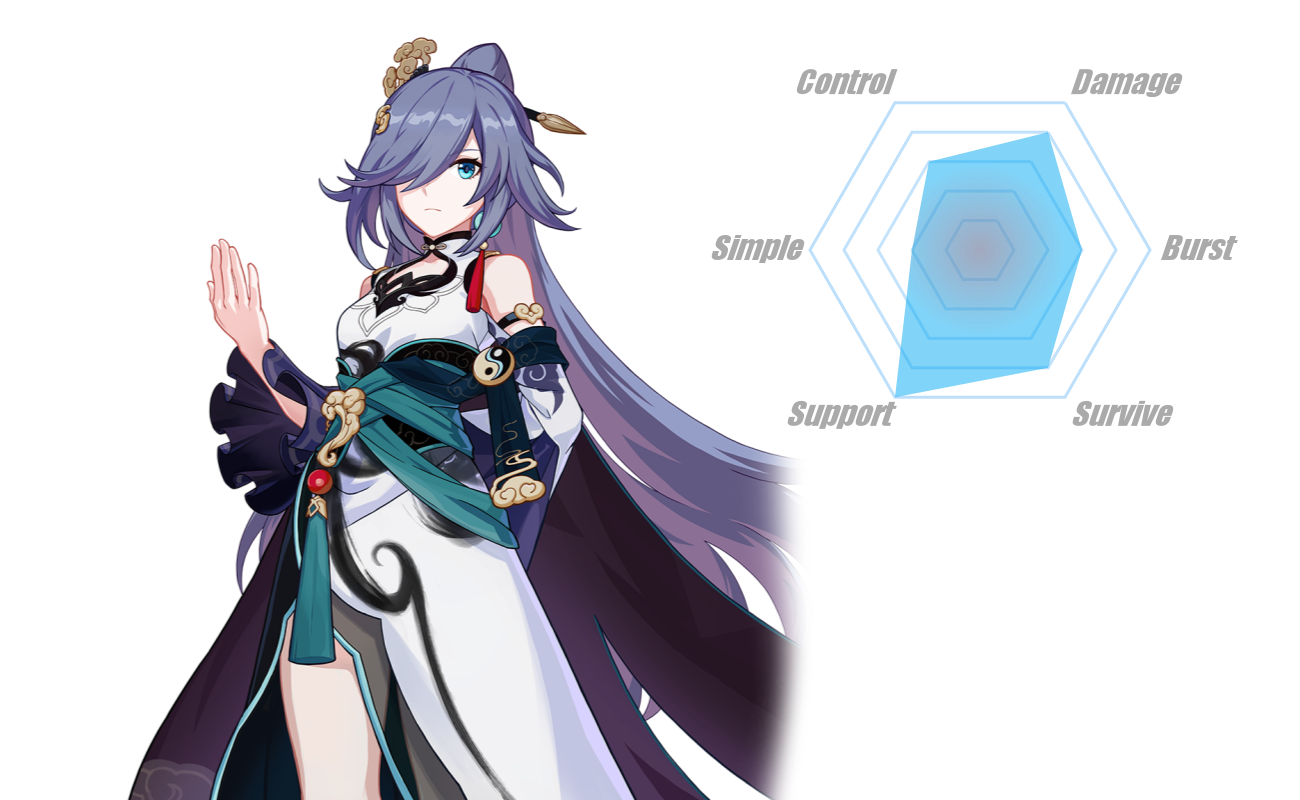 Two enemies that VG can not Throws at all

I would love to post some videos but Honkai Impact 3 on Android doesn't allow recording Internal Audio yet so I will skip it for now. I'm sure other Captains will make great video guides and examples out there.

That will be all for today. If you found this guide helpful and want to thank me or have any question, I usually lurking at Lounge 13 Discord Server. You will be able to find me there. And don't forget to keep spreading the Honkai!