A blade lance forged from soulium by Schicksal. Its four sharp blades extends its functionality - it can also slash enemies like a greatsword. When wielded on the battlefield, it shines like a bright star that guides travelers in the dark.

★Stats below are all Lv.50 figures.

[SP: 0] [CD: 25s] Launches a thrust attack, dealing 50% ATK of Physical DMG. If the thrust hits an enemy who is not in Invincibility or Iron Body state, then unleashes Throw ATK, controlling the target and dealing 90% + 1,200.0% ATK of Physical DMG. White an enemy is launching certain moves, the wielder can unleash a counterstrike Throw with no restrictions when the weapon skill button flashes to control the enemy and deal 20% + 600.0% ATK of Physical DMG; this attack has no CD. After triggering this Throw, the wielder gains Fyre Mantle, which reduces 30.0% of the Total DMG she takes for 10s.

An free SP-cost Throw Attack that deals massive Physical damage and provides some Total Damage protection. Because this attack only revolves around its cooldown, it's a great way to dish out some big Physical DMG and invoke Throw Attack based skills. Of course, it can be noted that it is rather lackluster in comparison to its sister weapon Eos Gloria but Lucia's better skill is its passive Ignis Stella.

The passive offers bonus Fire DMG. Providing a minor 15% buff and a total of 50% if against ignited foes. This is an amazing buff so as long as you can dish out your damage while enemies are kept ignited. However, the keyword here is ignited, meaning this weapon only truly shines and revolves around when the enemies are on fire.

Valkyrie Gloria (VG) is Bianka Ataegina's (aka Durandal) debut and Quantum Fire-Elemental A-rank battlesuit. As the only Lancer-using valkyrie and battlesuit in this version, only VG can wield Lucia. This makes her the best, worse, and only choice of valkyrie to equip Lucia to at the moment. Lucia's active weapon, a Throw Attack, can help trigger VG's Medal of Victory skill to recover her Resolve meter and max out Leeuwenhoek T's TDM stacks.

Keep in mind that Lucia only works best when against ignited enemies. Apart from other support valkyries and stigmatas, only VG's 5th hit from Basic Atks and Decisive Blow, Flaming Lance, can ignite the enemies (for 8.0s). So if VG wishes to maximize this weapon's output, she will need to dish out her big busts of damage when the enemies are ignited. Lucia is a strong Lance that VG can use, but there are better one(s) out there. 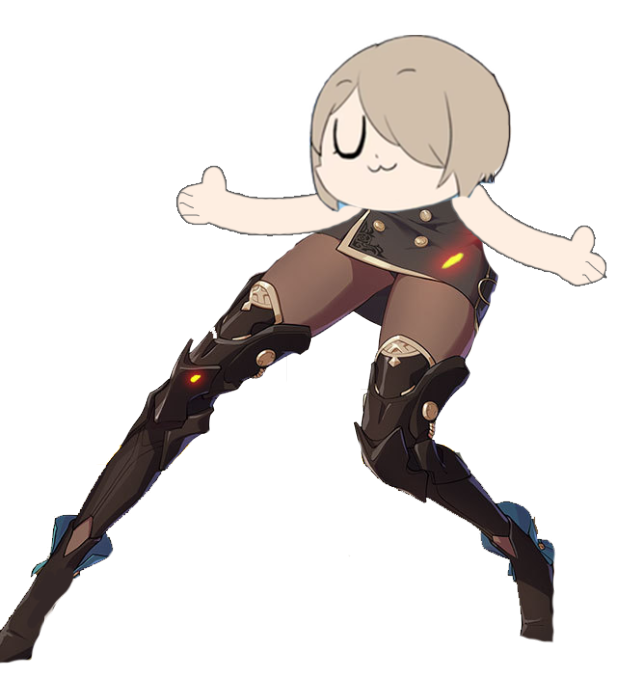