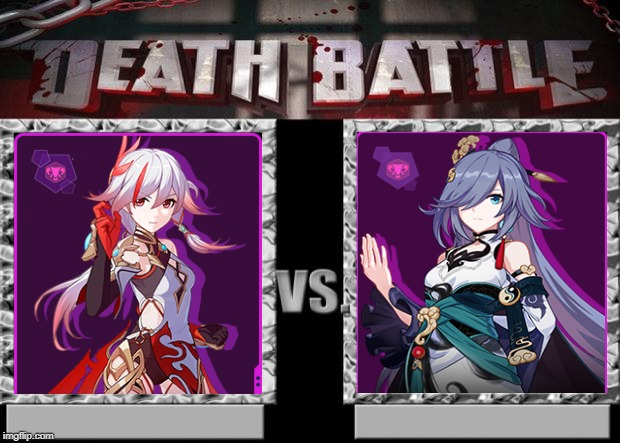 This will be a short guide on how much better, or if Azure Empyrea (AE) is better than her predecessor Phoenix (Phx). The guide will not have in-depth valkyrie analysis or team and equipment builds. Instead, we will have two elemental valkyries, Shadow Knight (SK) for lightning damage and Goushinnso Memento (Meme) for ice damage to showcase the damage numbers alongside AE and Phx. There will be no lead skills or stigmatas.

A quick overview of the bonuses from each battlesuit. 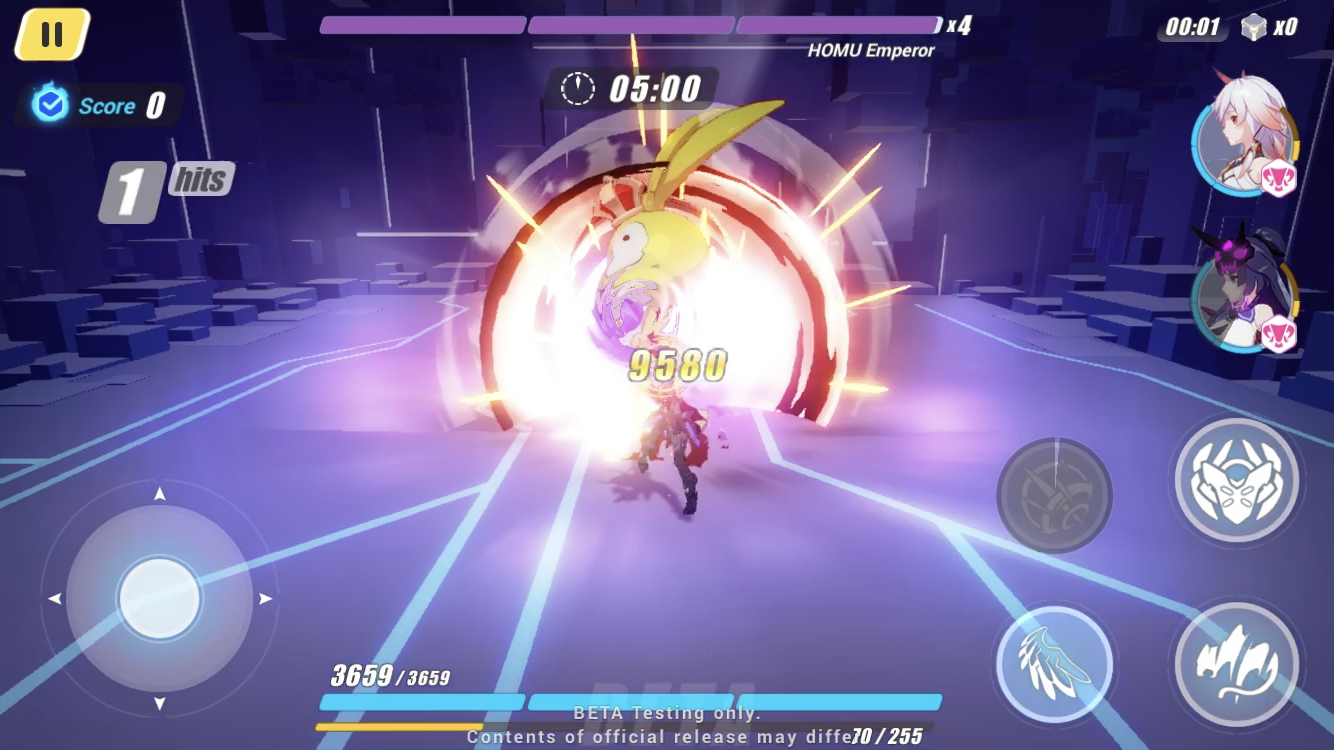 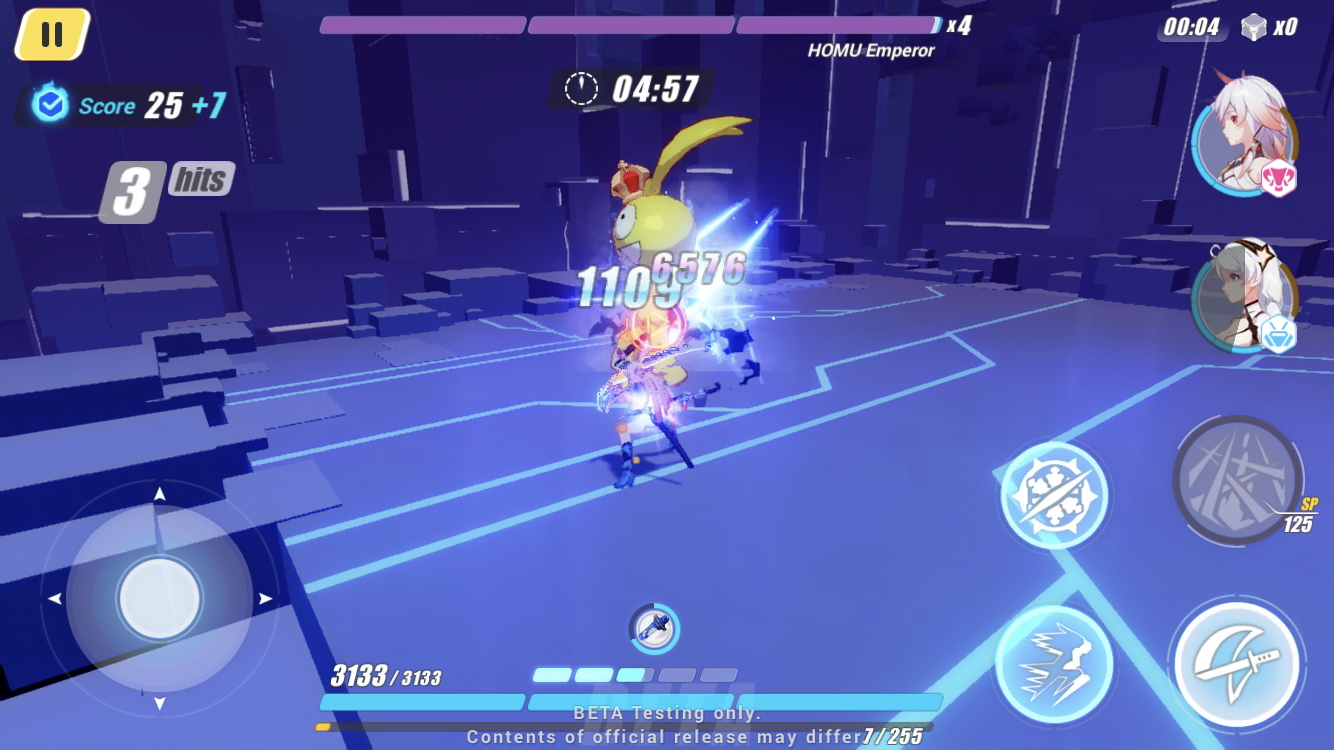 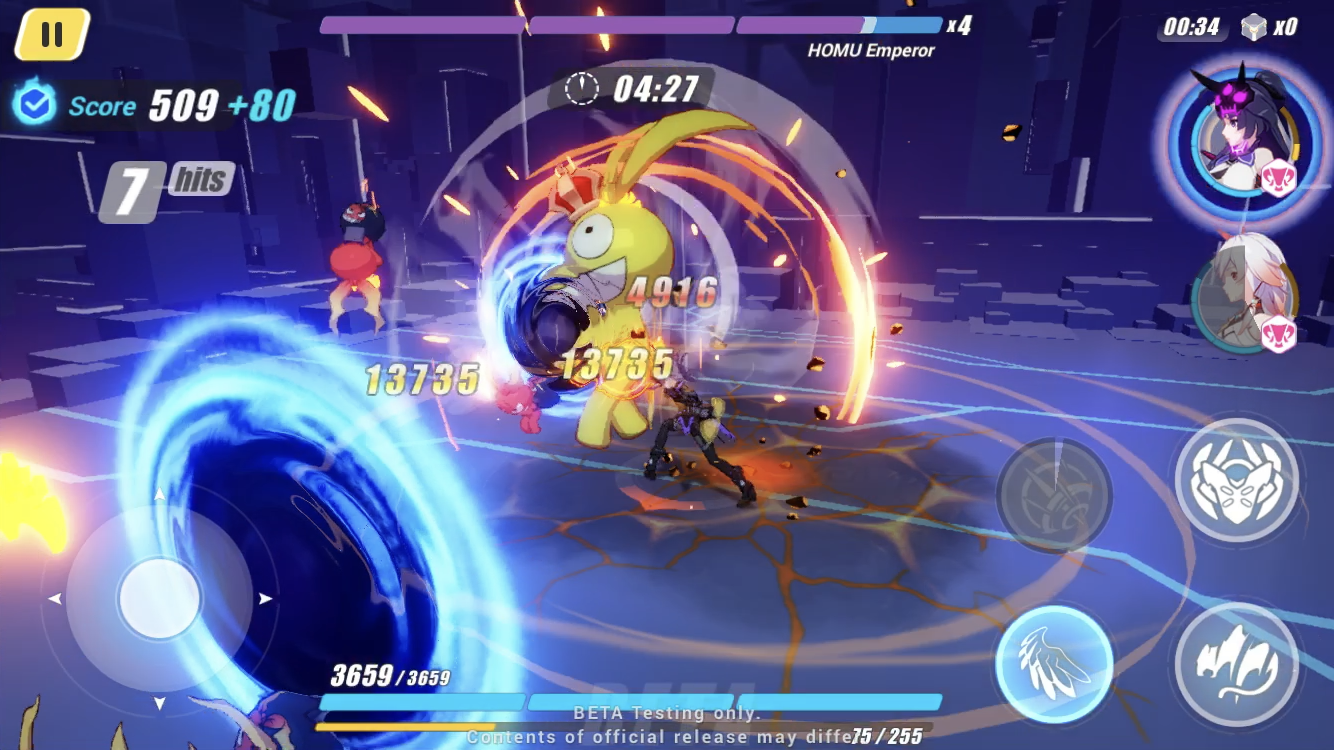 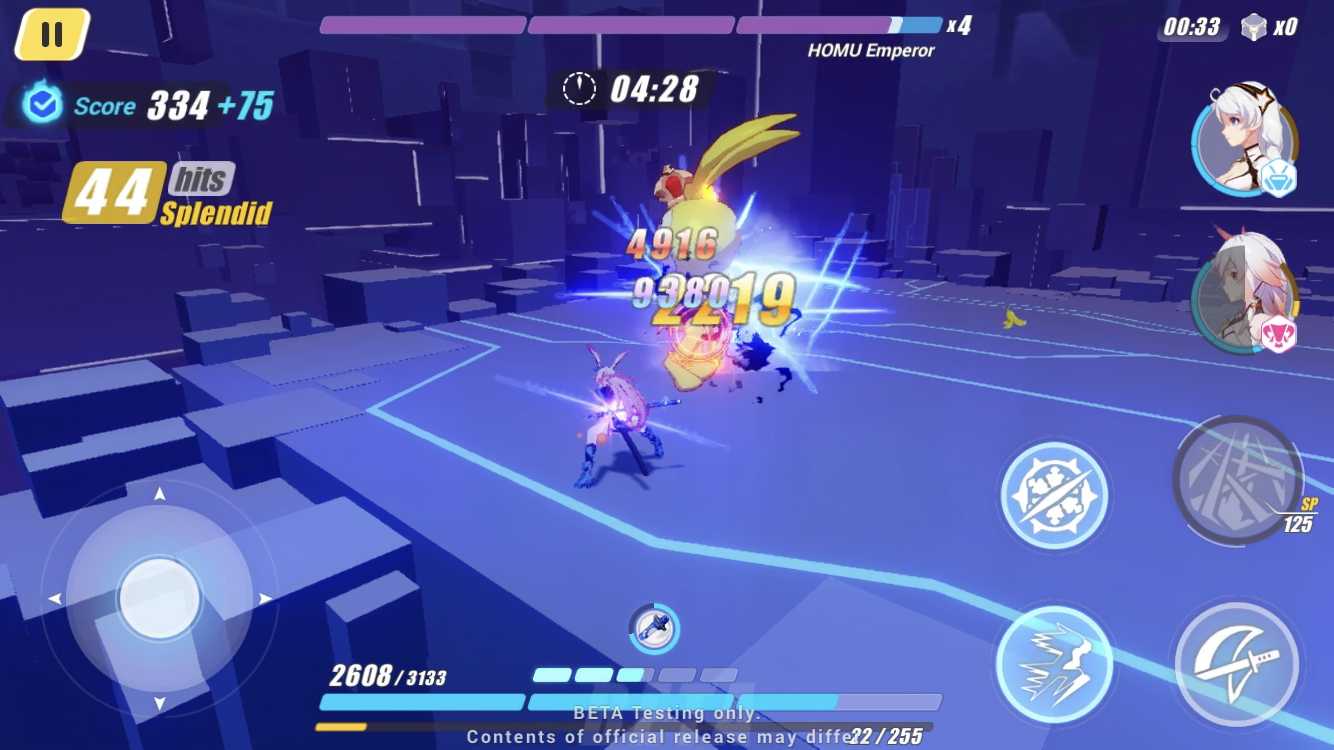 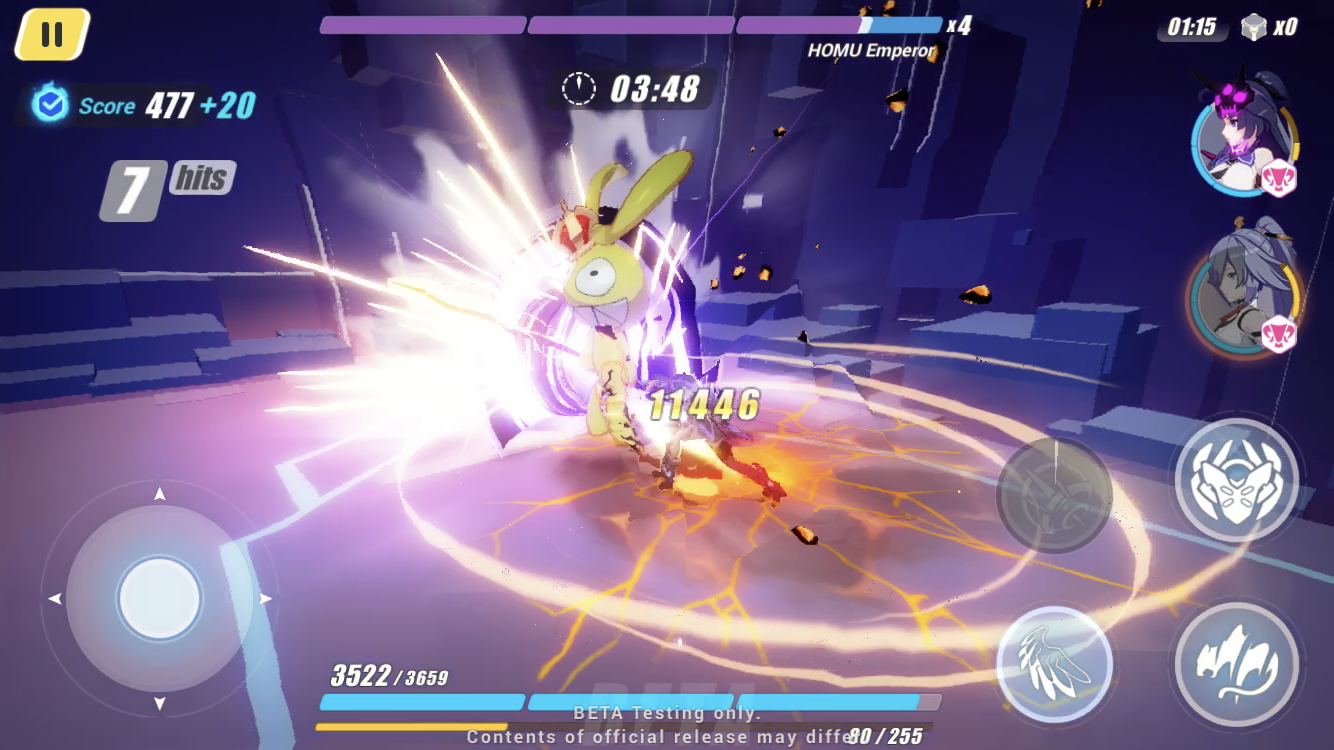 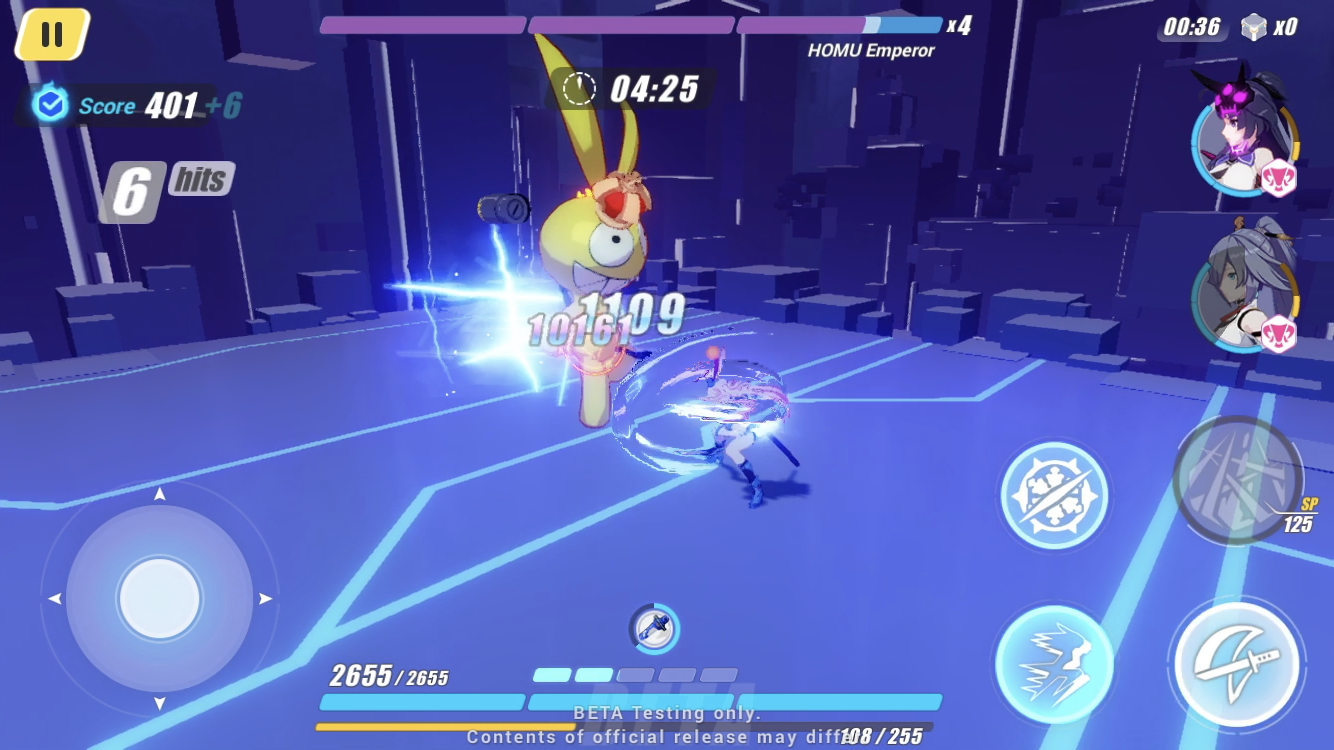 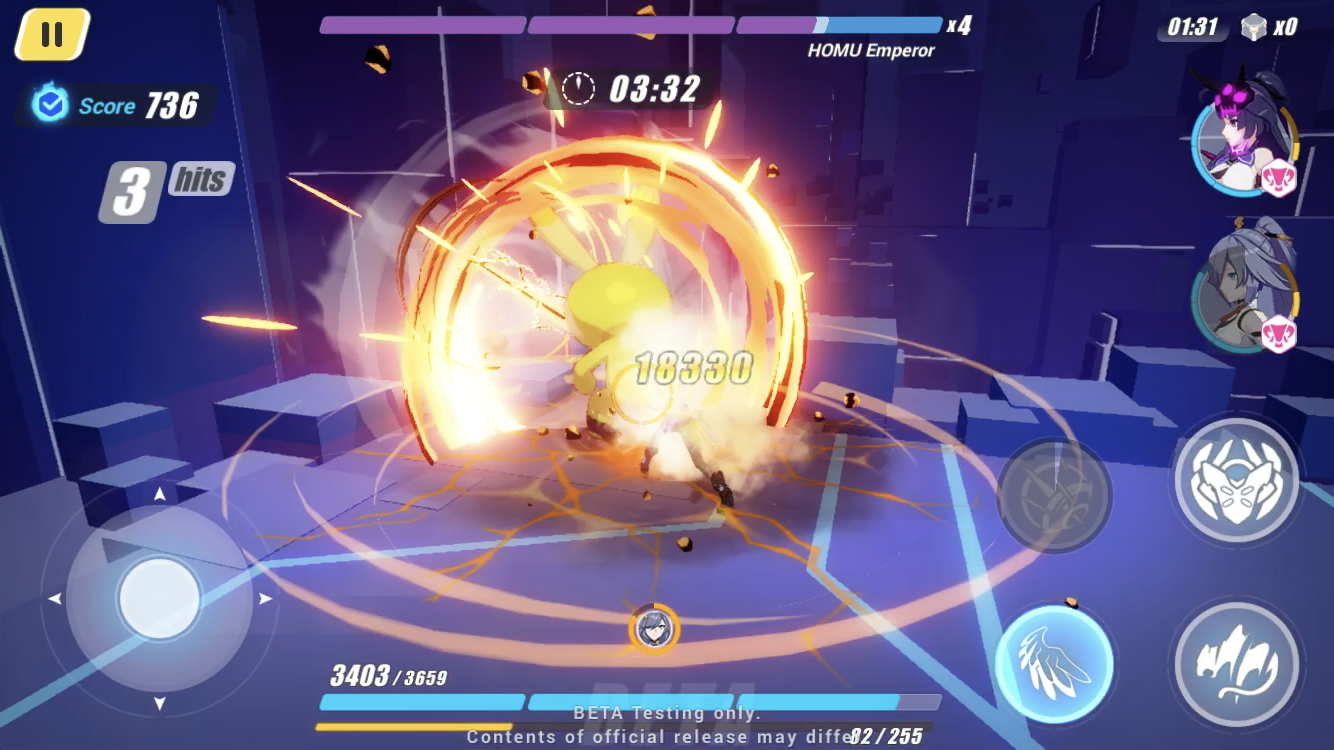 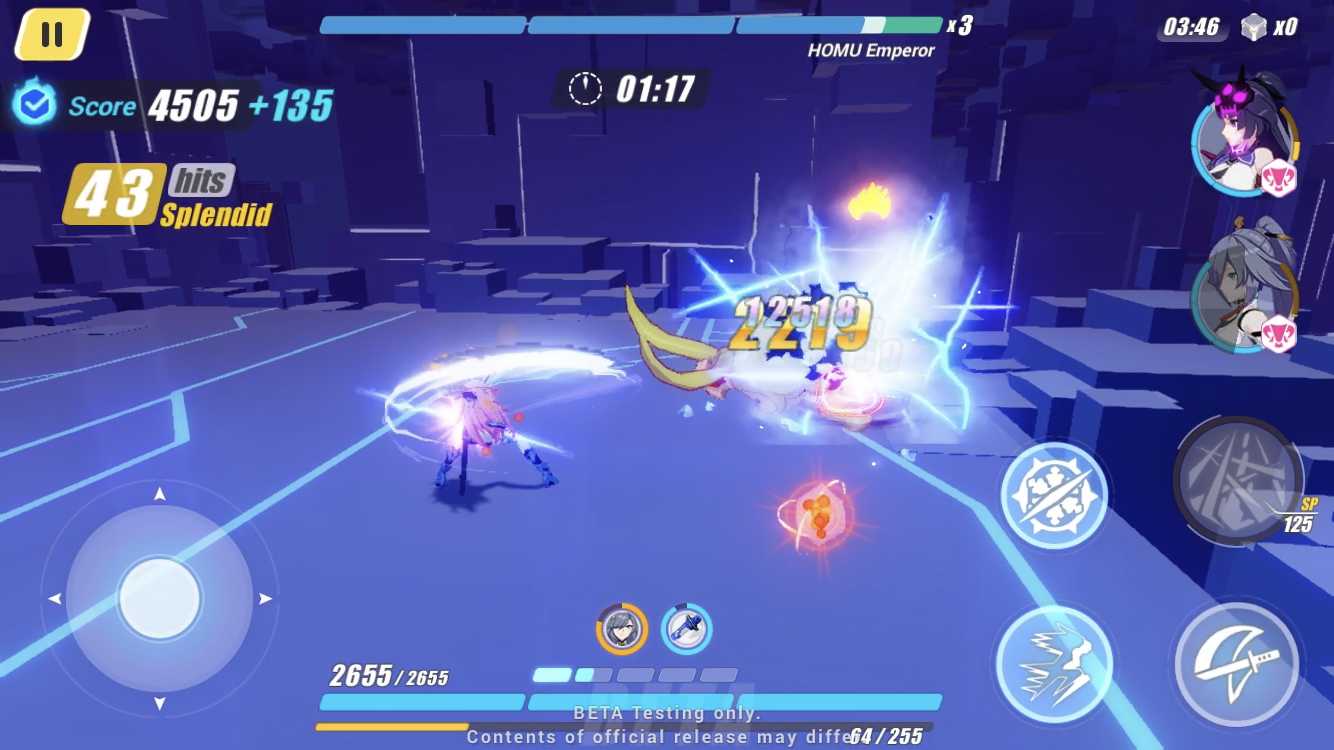 As you can see from the damages, without AE's ultimate, AE is better than Phx, but only for Ice and Fire elemental teams, and with only modest improvements too. However, once AE's ultimate is factored in, the improvement will be quite noticeable. This makes AE much more desirable in content that allows her sp to cast ultimate, such as Abyss. Abyss at higher temperatures also tends to have higher Elemental Resistance than our test sample, making Elemental Breach even more crucial.

On the other hand, in Memorial Arena (MA), AE is much less flexible than Phx. While AE's combo still outcompetes Phoenix's, it is only for fire and ice elements and Phx can spawn sp orbs that facilitate their team for their ultimates and weapon actives. AE's Yin/Yang combo does provide sp gain but only limited to the deployed valkyrie. If played in MA, AE would need to be paired with LE to reliably cast her ultimate. This delegates AE into lightning teams with LE, but also forces a more all-in playstyle. If you cannot burst down the boss within 1 AE ultimate, it would be much better to play supports like Blood Dance or Phx instead. Another option is to take LE out of Lightning teams, but that will all but cripple any Lightning team potential. Outside of LE teams, AE cannot really find a place as Blood Dance supports enjoy pairing with LE or Phx for the sp they can provide.

Overall, I think AE is a strong upgrade from Phx in Abyss bosses and a good option in MA for higher-end players. I personally do not think this lowers Phoenix's desirability. Azure Empyrea is not worth the investment without strong elemental damage dealers already recruited, while Phoenix's accessibility is one of her key strengths.