Book of Fuxi is a new S-rank Fire ELF introduced in v3.7???
Book of Fuxi has a balance of both dps and utility skills. She boosts all elements, but fire valks will get the most out of Fuxi. Most of her important skills are unlocked at 2⭐, and has a very good improvement at 4⭐

I've compiled Fuxi seal interaction against some bosses. Do check it out

1.Crowd control
Fuxi ultimate summons a magic circle for 10s, sealing the enemy in a small radius. Enemy cannot escape the circle by normal means. Bosses move around a lot. Seal them in the circle, and it will make you land your hits much easier.

Note that the seal doesn't restrict any action. So, bosses can still teleport (Herrscher of the Void) or fly upwards (Benares) within the circle. Some bosses have special attacks that let them completely escape the seal, eg Tonatiuh.

Again, check out this video to see Fuxi seal interaction against bosses

As for Elemental DMG bonus, there are three requirements. The first two are pretty easy to meet, the third one requires you to be blessed by Ai-chan or have money ?

This helps speed up to trigger QTE. No need to wait for Taixuan active or Phoenix evasion skill to trigger Vermilion Knight (VK)'s QTE. By the way, VK QTE damage was buffed this patch, so it's very strong when paired with Book of Fuxi. 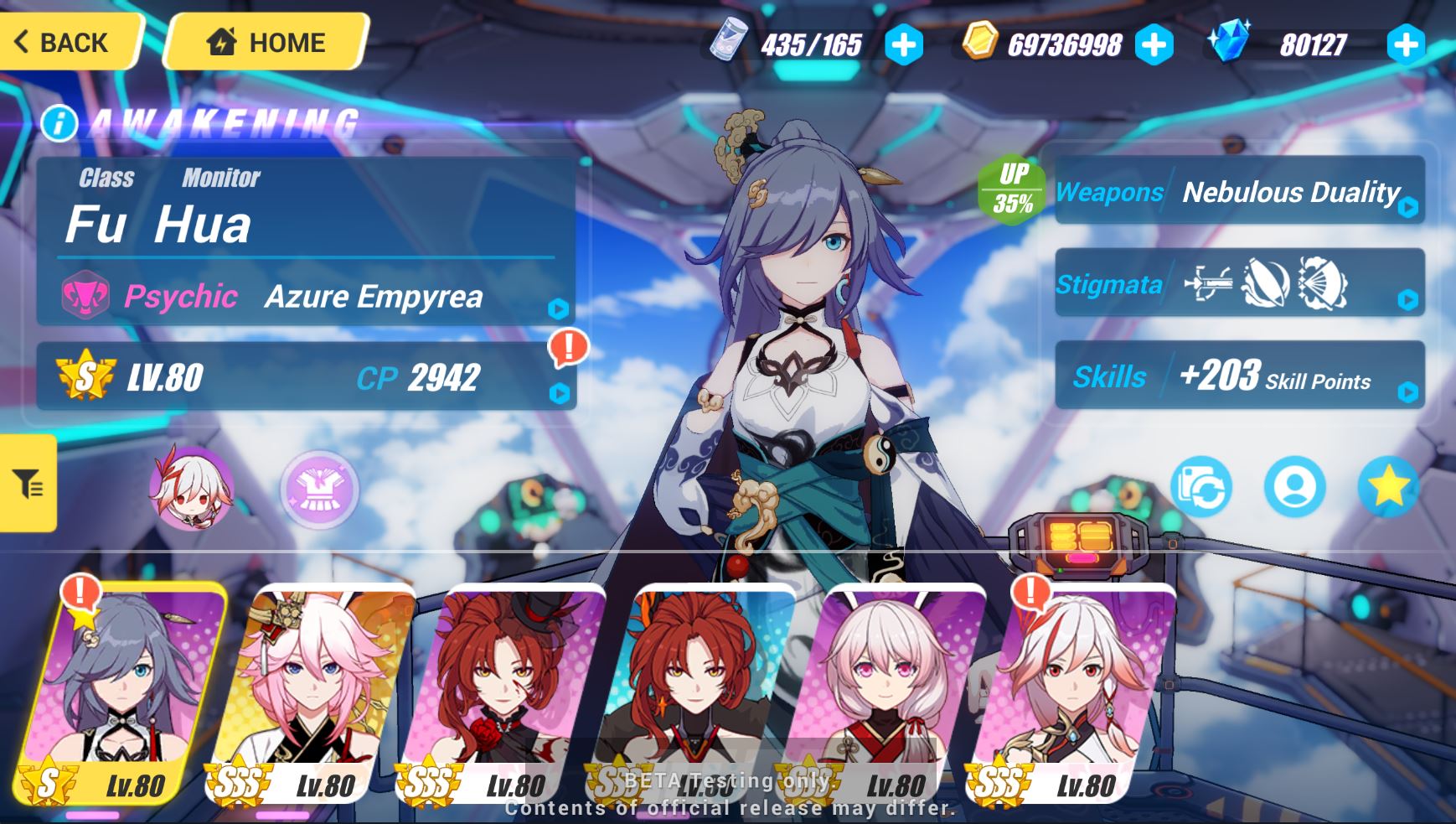 All Fire valkyries in 3.7

Prior to v3.7, fire teams usually have no other choice but to rely on Blood Embrace ELF against enemies such as Argent Knight: Artemis or Parvati. Now, Fuxi will replace Blood Embrace in these situations, providing significant sideline damage while supporting the team.

Which talents to upgrade?

With the new Elf skill system, you need a lot of Adv skill materials and Mind Stones to upgrade talents, just for one ELF… and there are four ELFs! If you're on a budget, you gotta decide which talents to prioritize. These are the talents wroth upgrading:

The rest can be upgraded in any way you want.

Should you get Fuxi over Selune ELF?
Some of you with a limited budget might be wondering who should be your first gacha ELF.

Selune's Elegy excels in dealing powerful ice DMG, while Book of Fuxi is more flexible - she can work in any team, providing all elemental buffs while dealing good damage.
I would recommend Fuxi for its flexibility, but ultimately, it's up for you to decide.

Oh, Selune's Elegy is not available for this patch, so if you want her, you have to wait for another few months.

Conclusion
Book of Fuxi is a flexible elf that has both damage and support skills. If you are looking to improve elemental damage output of your team, definitely try to get her from ELF gacha which will open soon in 3.7. Finally, check out her origin story in Springfest manga https://manga.honkaiimpact3.com/book/1012/1 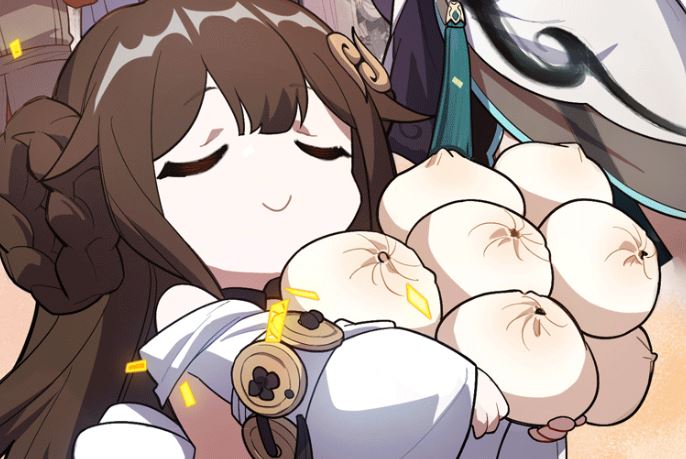