INTRODUCTION
Zorro - Night Vigilante set was the first stigmata set released in 2019, and was one of the best Physical DMG / utility stigmata for Masters Arena.
Almost one year has passed, and a lot of stigmata have fallen since the introduction of Exalted Arena. What about Zorro? This article will discuss the pros and cons of Zorro in current meta. 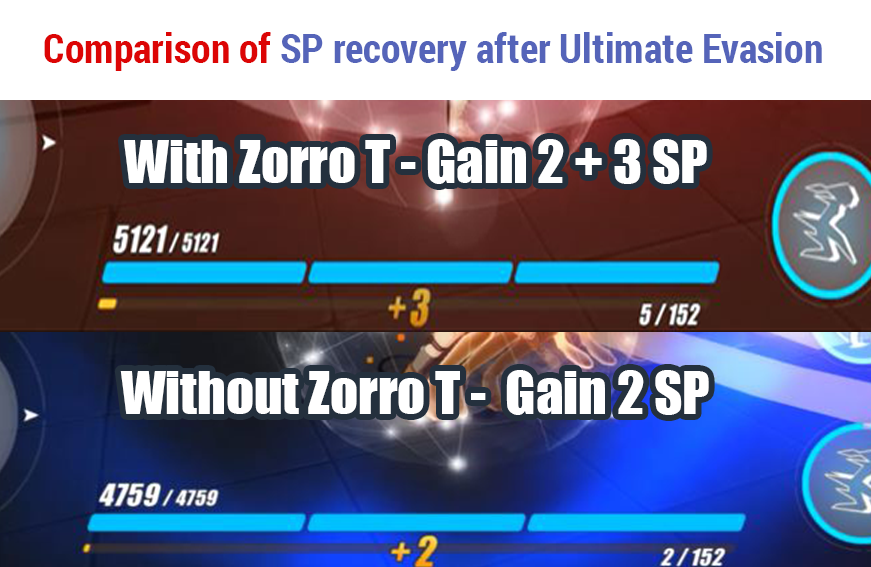 This description is pretty confusing so let me rephrase them…

Upon entering battle, if an enemy is in range, summons Lightning Shockwave. Dodging this shockwave will: 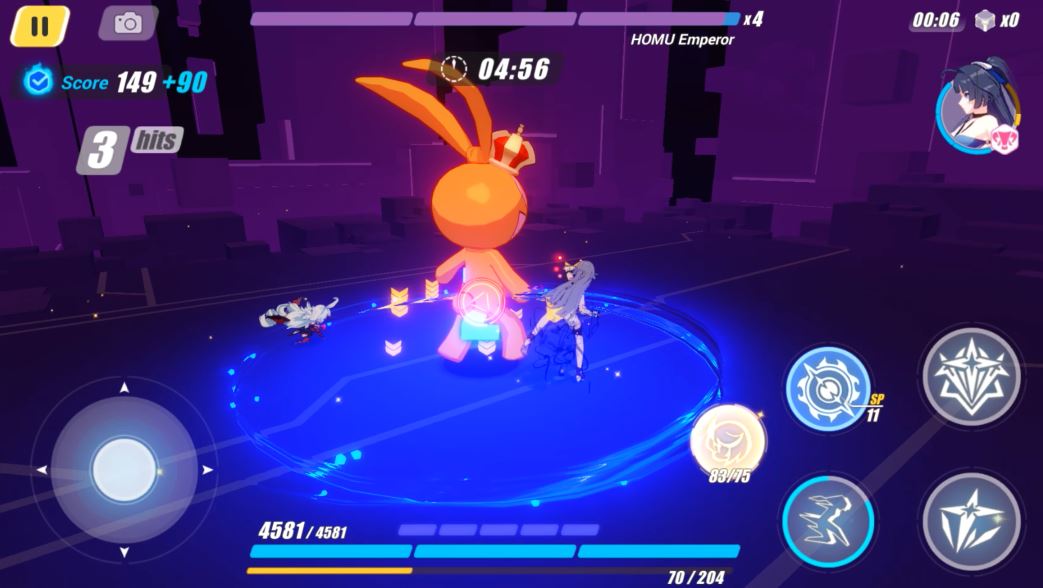 ZORRO vs DIRAC and KAFKA

So let's compare the multipliers provided by Zorro with the current most popular physical stigmata - Dirac and Kafka. 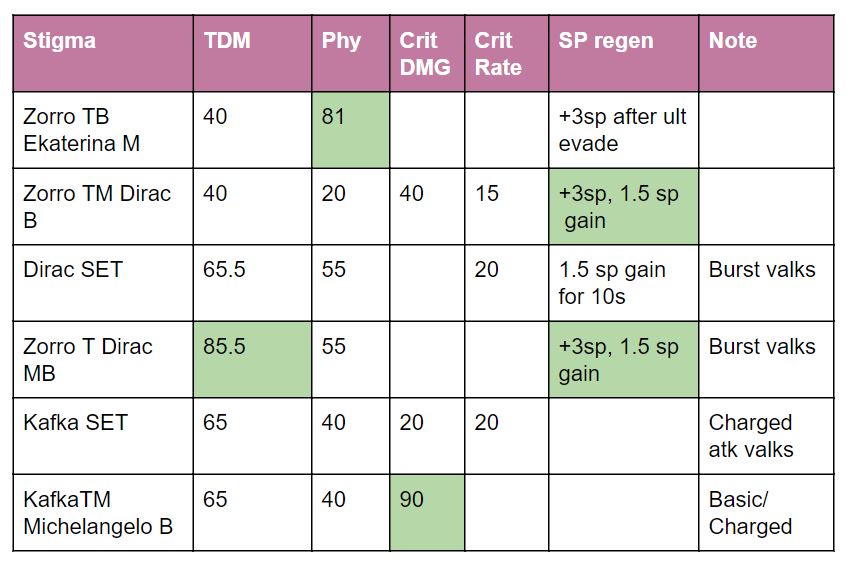 From the table, we can see 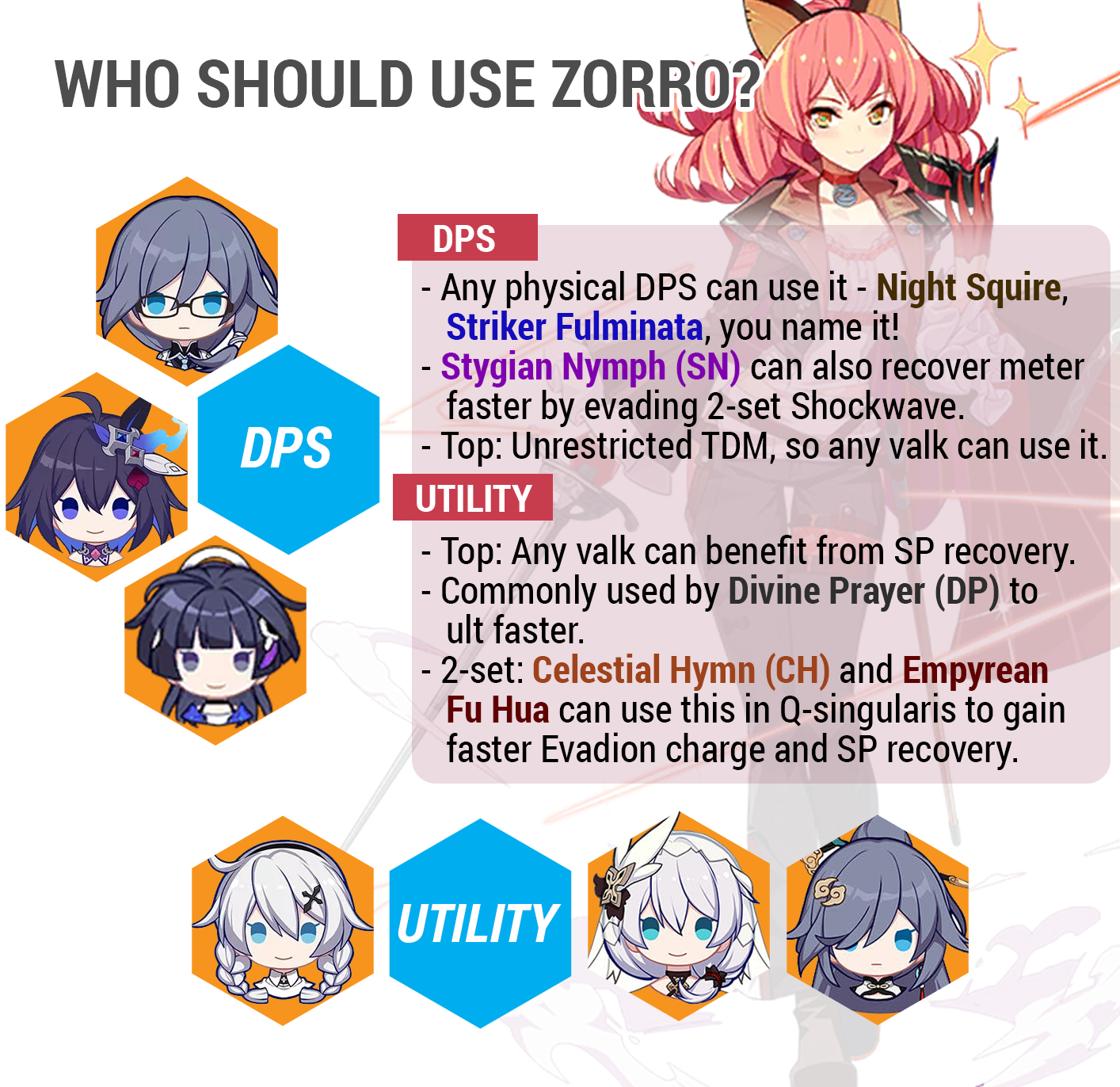 1) Getting Zorro for DPS

2) Getting Zorro for SP RECOVERY and SHOCKWAVE