INTRODUCTION
Might of An-Utu is the new 2-Handed Divine Key in v3.5. It is the zeroth form of Judgment of Shamash, and can deal extremely high Fire DMG at the cost of your HP. Currently, it is evaluated as the best sword for Vermilion Knight, acquiring very high score against certain Memorial Arena and Abyss bosses, particularly against Argent Knight: Artemis.

At its max charge, the active can deal 2500% Fire DMG. With proper supports, the damage can skyrocket even higher! In this gif, the active shaves off almost 50% HP of Exalted Argent Knight!

You can tune An-Utu to to Key of Destruction slot in Divine Key Shrine. Tuning unlocks global +10 ATK bonus stats. Wow! Also unlocks additional co-op ability to An-Utu (similar to other Shamash weapon co-op skills). Keep in mind that once it is tuned, you can no longer salvage or sell An-Utu. 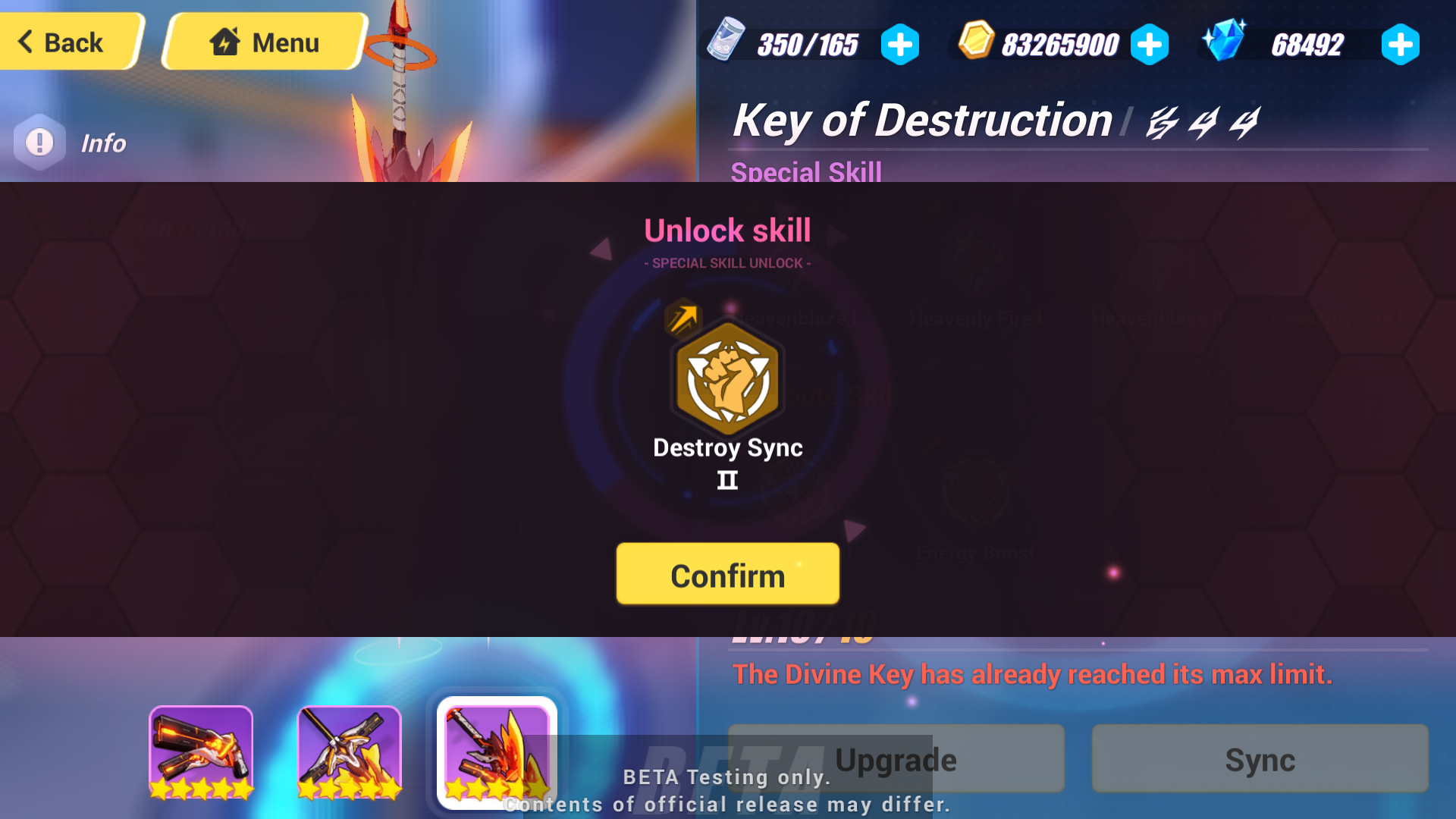 Based on CN server, Might of An-Utu is only available in a special Focused Supply called Ancient Divine Flame Supply (actual english translation ETA).

Other 2-Handed users can benefit from 30% TDM, but they will still prefer their signature swords. (Or Blood Dance if they are support)

Might of An-Utu is a Divine Key with strong burst damage, making VK and BR viable DPS in Exalted-level content. Players who have VK or BR are recommended to pull An-Utu, since this might be your only chance to get it in a long time. Thank you for reading. Hopefully, this guide has been helpful to everyone. 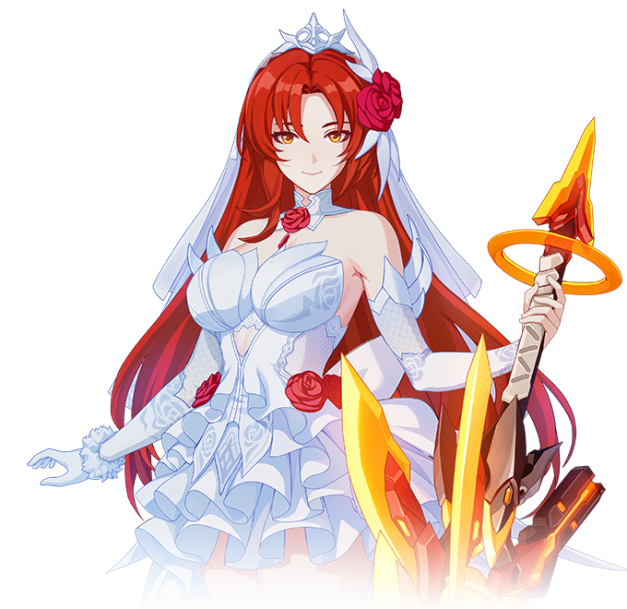