Welcome to Ai-chan's Valhalla~ Today we will be introducing the new stigmata to be featured on December 28's Focused Supply -- the Critic Set: [Jin Shengtan]

*Skills introduced below are the data of 5★Lv.50 [Jin Shengtan] 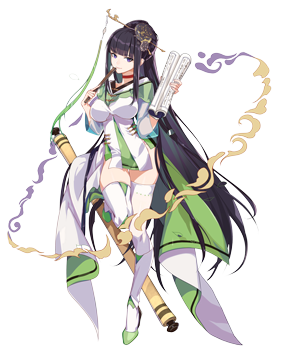 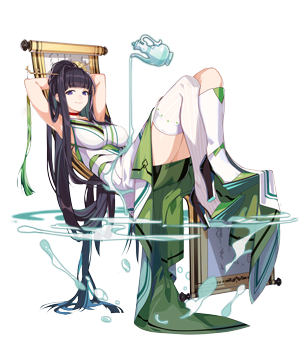 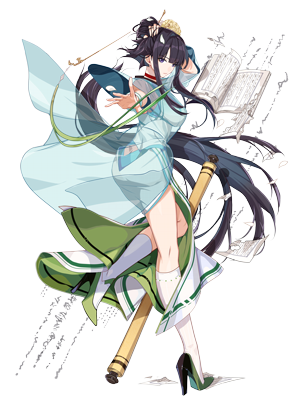 3-pc skill [Cathartic Aura]
Extends the existence duration of the Blue Phoenix aura by 3s; teammates in the aura receive Ice Protection, i.e. when taking DMG less than 10 x the character's level, the character will not be interrupted.

[Jin Shengtan] 3-pc set: The skill of the 3-pc set extends the existence duration of the Blue Phoenix aura to 9s, which is long enough to cover a full QTE switch CD; teammates in the aura will not be immobilized while receiving minor ATKs, which will be extremely useful in some tough battles (e.g. some co-op stages and some other events).

The skill of the [Jin Shengtan] 3-pc set extends the existence duration of the Blue Phoenix aura, which makes it easier for DPS characters to fight and survive; so this set can be a good choice in some battles.