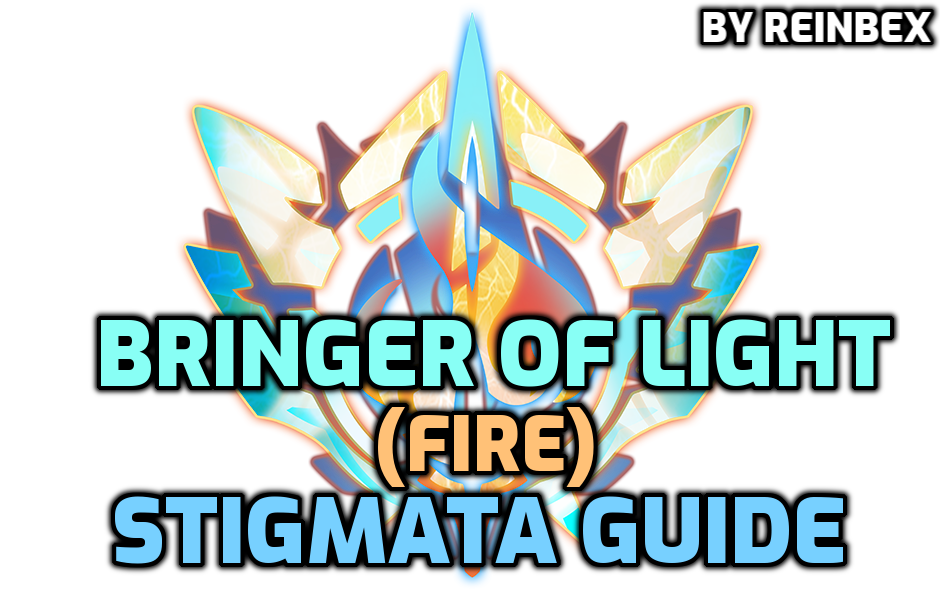 Hey, Captains! Today we are going to be taking a look at the first half and Fire iteration of the Event Stigmata set: Bringer of Light. Released piece by piece per recent patches, the first-half of the set is finally available to players as of v4.8. The Bringer  of  Light set’s first half is oriented towards Fire-DPSing. In this guide, we will review the set’s functionalities and where it excels best at. For the sake of convenience, the set will be abbreviated to the BoL set in this guide.

Before proceeding, we need to clarify about the  BoL set and its emblem. The first three pieces, covered in this guide, only provides Fire DMG, and likely will not synergize (at the time of writing this) the latter three pieces of the set. Because it is extremely likely that the second half will only focus on Ice DMG, we will only be taking a look at the first half of the BoL set in this guide. However, if you have collected all six pieces, you will be eligible to collect the Bringer of Light Emblem. The emblem’s 3%  Fire and 3% Ice DMG buff is pretty good given that it’s f2p.

If you have collected all six stigmatas of the set, then you can claim it from the Even Stigmatas section found in the accounts page. 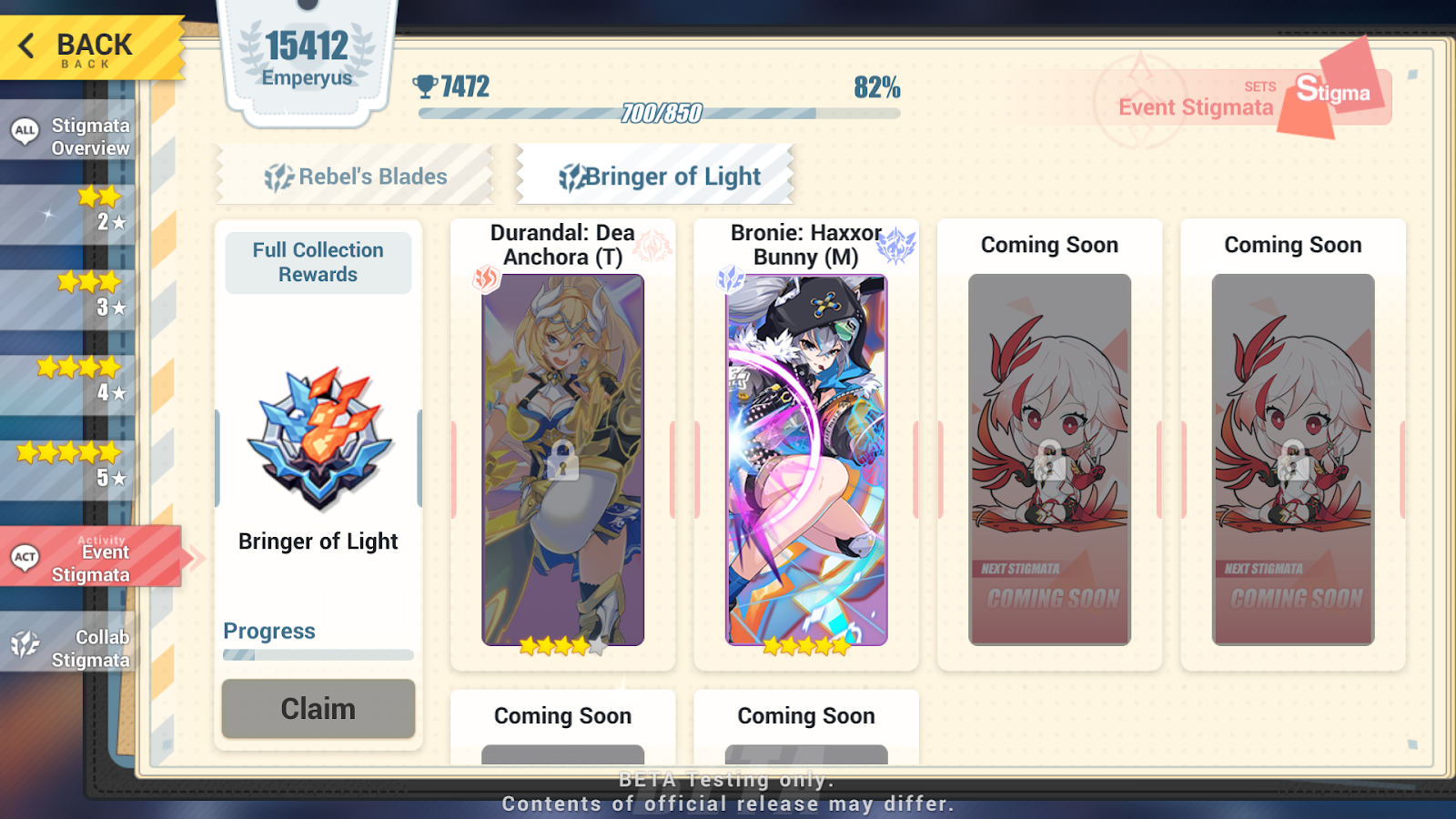 ※ Stats below are all Lv.50 figures. (Apologies for the artwork inconsistency. At the time of writing, obtaining higher quality images was not possible) 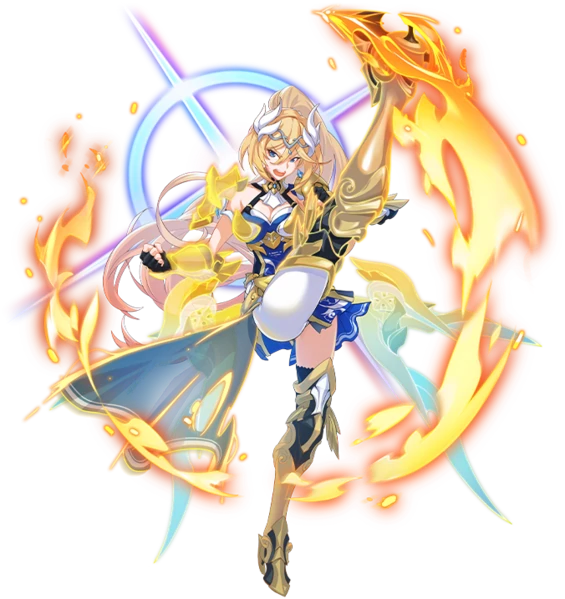 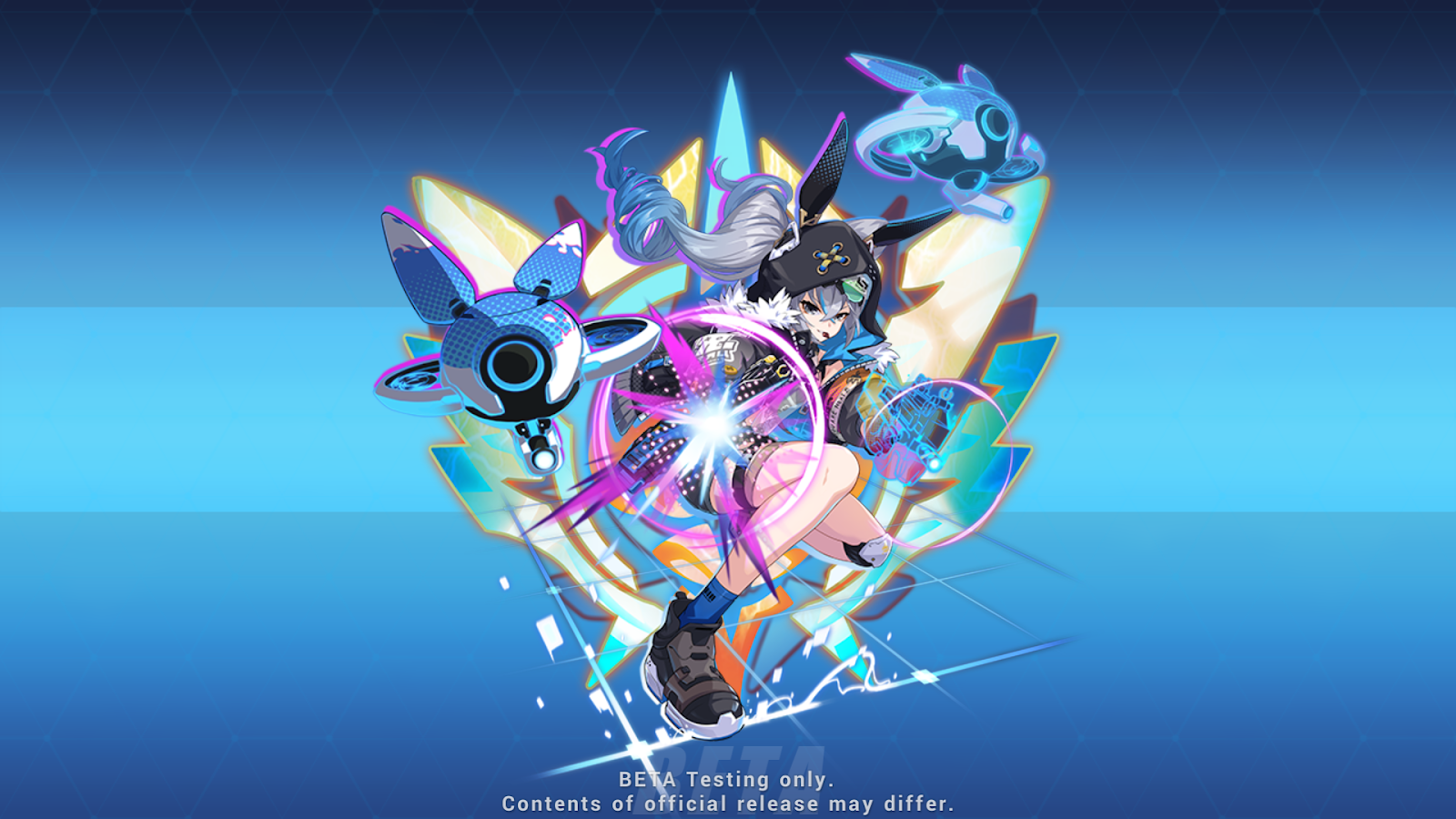 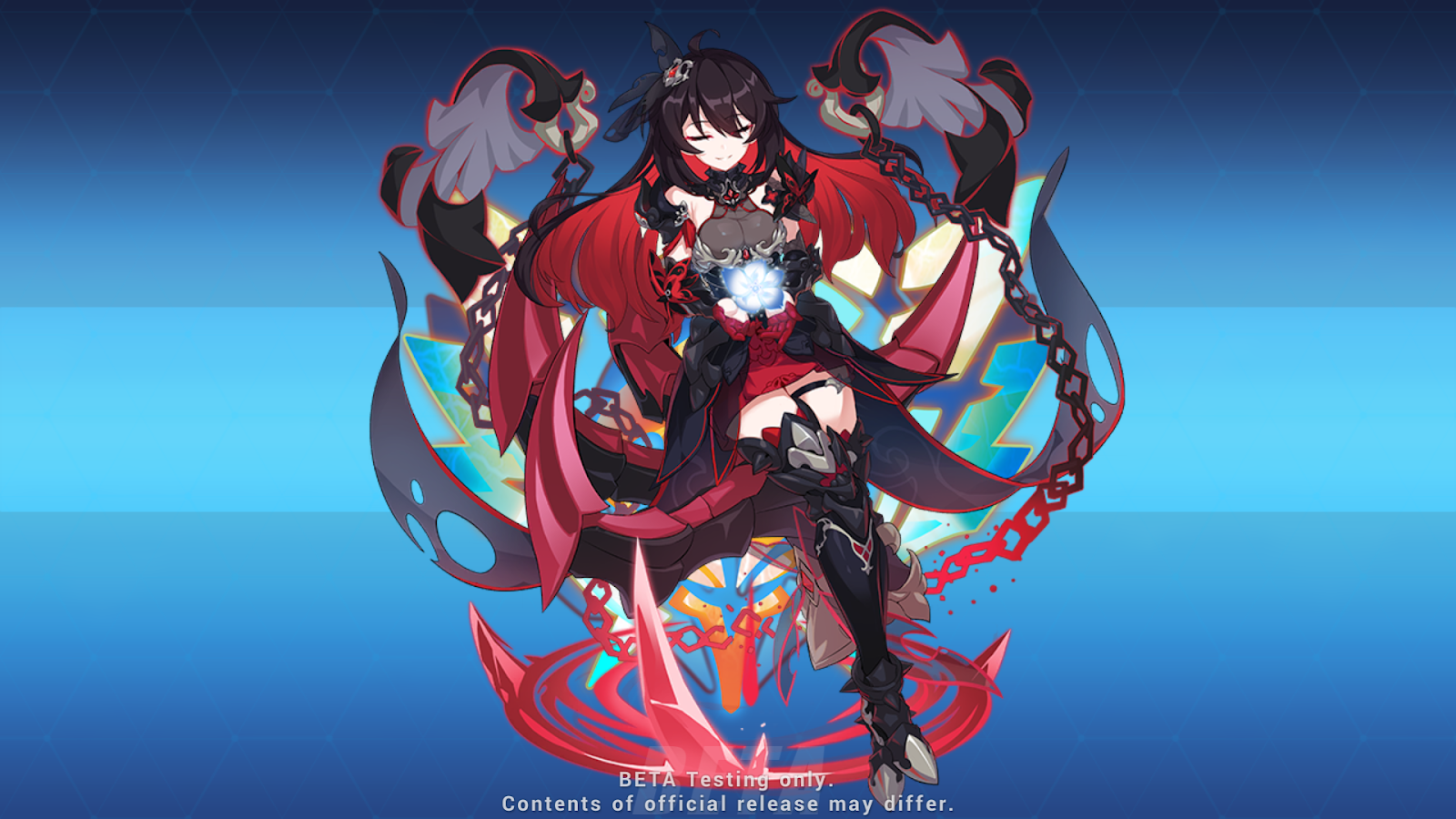 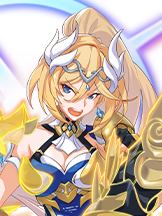 Bringer of Light (T): Provides Fire DMG buffs. It has standard Fire DMG buffs that can be easily built up and maintained at 25%. Ideally for fast attacking valkyries who can easily hit 5+ times really quickly. 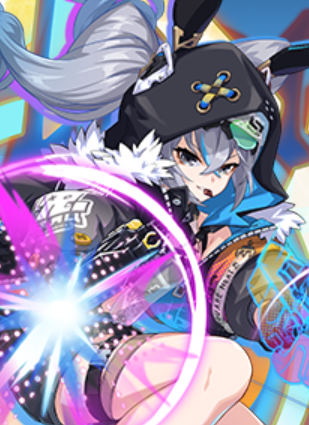 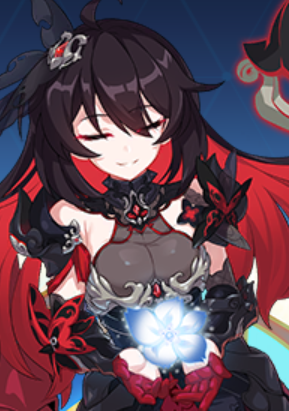 Bringer of Light (B): Provides Fire DMG and TDM bonuses. The last piece is the best piece due to its varying buffs. The 15% Fire DMG it provides is decent but the small 10% TDM is easy to obtain (entry/ult cast). Ideally for valkyries who can quickly output their DMG upon switch-in and.or can spam Ultimates. 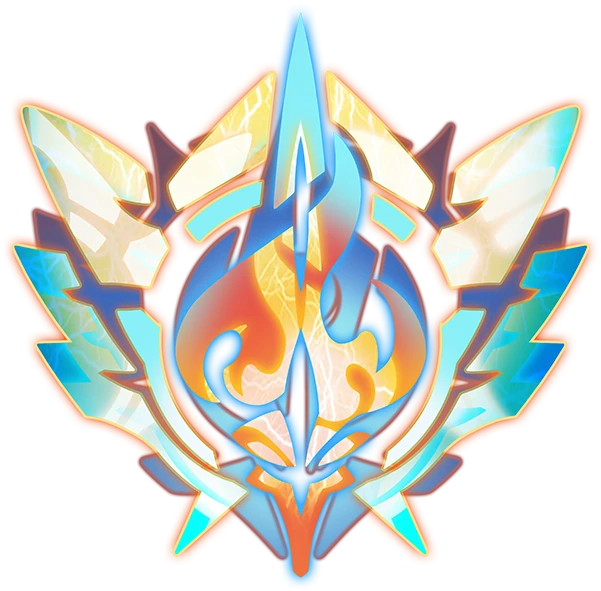 2-pc bonus: Provides TDM bonuses. The 2pc effect is really good since it provides TDM with the only requirement being landing Combo or Charged ATKs. The second TDM buff lasts for a good 15s.

3-pc bonus: Provides ATK Speed and Elemental DMG protection buffs. The 3pc effect is the least impactful with its only relevant ATK Speed buff. However, it does help with the T piece’s requirement to land hits fast.

Because the BoL set is a Fire DMG set designed for DPS, Dea Anchora (DA) and Vermillion Knight (VK)’s performances with this set will be compared amongst other existing Fire stigmatas. 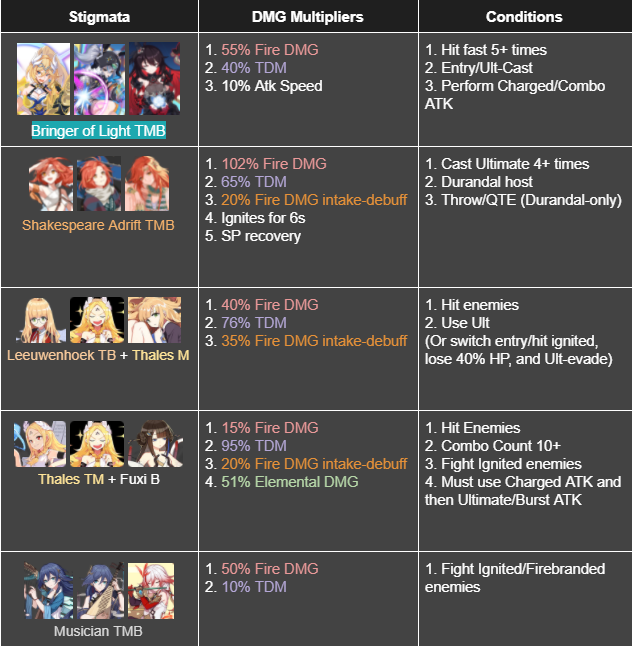 There are two different teams, to test, shown below. Not that VK will not be testing Musician nor Shakespeare Adrift due to lack of performance-synergy. VK cannot utilize Shakes Adrift and Musician set is too weak for VK make any impact.

Teams were tested against a Chariot and Zombie respectively. There were a total of 8 tests. 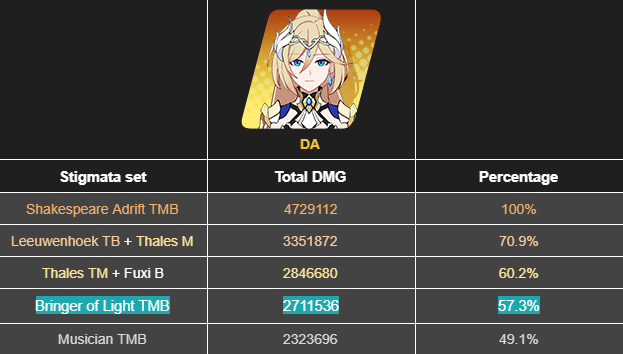 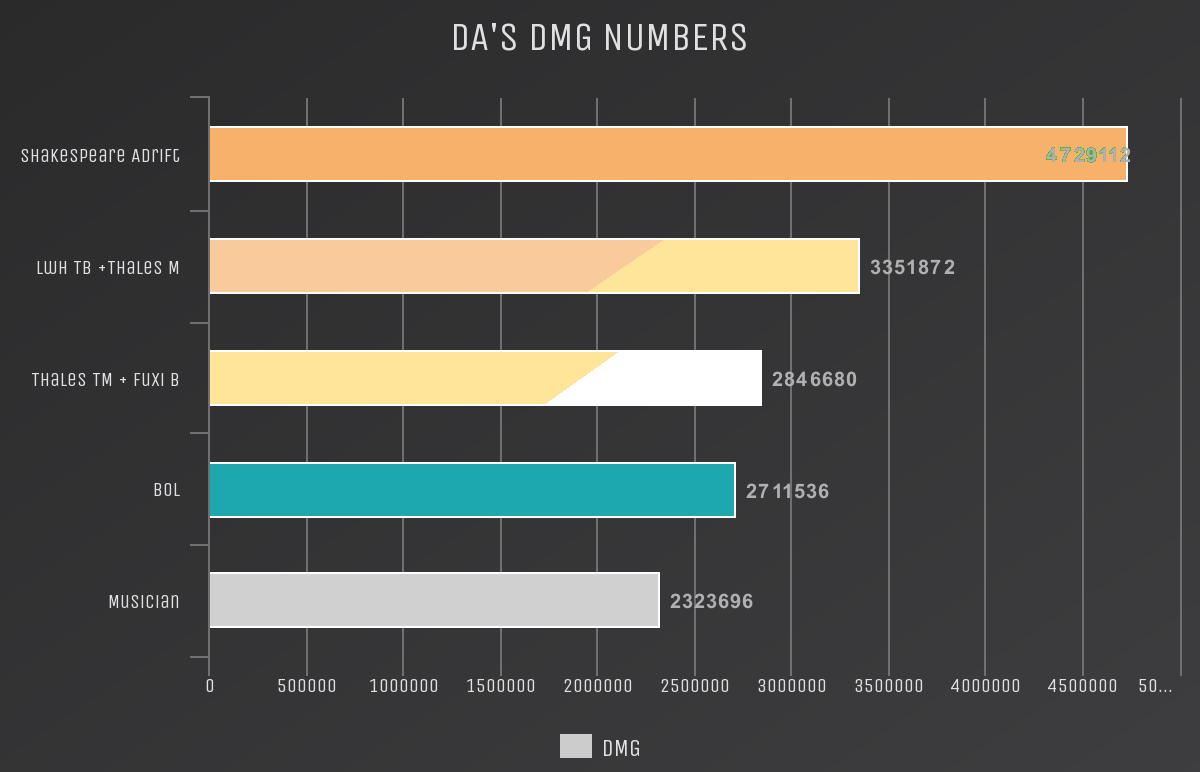 From the testings, Shakespeare Adrift is still, hands down, the best set for DA. When equipped with the BoL set, it can be observed that DA performs almost as well as the farmable Thales TM + Fuxi B stigmata combination. For what it’s worth, which is an F2P (event) stig-set, it’s pretty good. However, keep in mind that the test conditions provided DA with initial SP, in a lot of scenarios, BoL will not be as viable due to its lack of SP-regen capabilities. 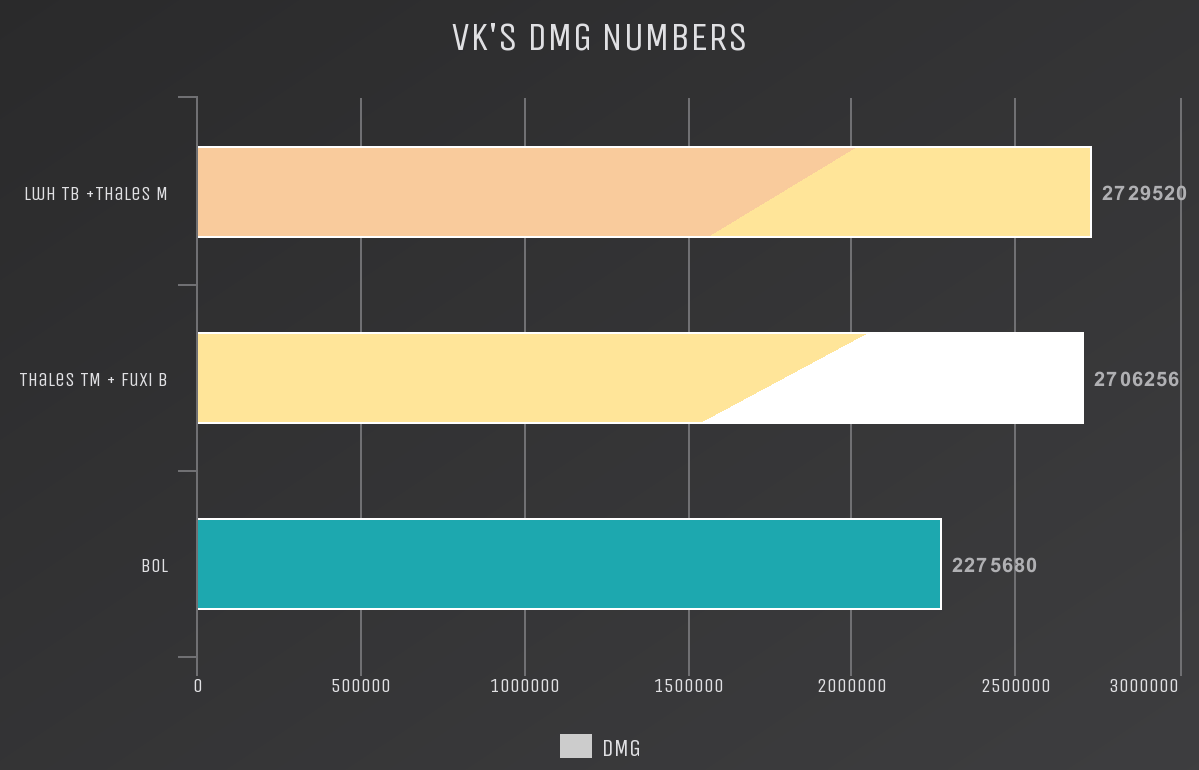 For VK, the BoL set performed decently; It fell behind in DMG by about 15.6%. While most of the buffs BoL provides are easy for VK to set up, it gets harder for her to maintain its buffs as the battle drags on.

VK and DA can both use the Bringer of Light set. Provided that they have enough SP and support, they can do decently enough against enemies. Since BoL M is the least effective of the set alongside with the 3-pc effect, players can opt to substitute the piece in for a more viable stigmata such as Thales M.

In conclusion, the Bringer of Light is good, given that it is free2play. Its Fire DMG and TDM bonuses are easy enough to maintain but can still be difficult to utilize due to its lack of SP-regen. Relevant Fire-DPS valkyries such as VK and DA are most suited for it. If you are able to collect this entire set, or at least T&B, I recommend the f2p player base to take advantage of the BoL set. In addition, collecting all six pieces will earn you a powerful emblem useful for endgame content.