“In the sakura rain, she made a pledge and fulfilled salvation. As the sakura petals danced, the saved soul awakened the power resting within this weapon.” 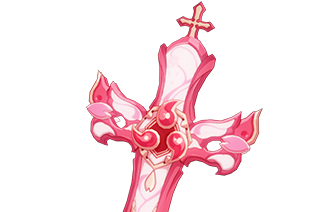 Summon a cross to deals Fire DMG and Ignite enemies in a large AOE. Like most of PRI-ARMs, the SP cost is zero and it has a short cooldown effect. Once the cross is summoned, it will stay on the field for 3.5s to slash enemies rapidly dealing Fire DMG, at the same time igniting the enemies for the next 10s. In those 10s, 1 Sakura Count will be inflicted to the enemies with 2s cooldown.

Sakura Count is a passive skill belongs to Sakuno Rondo (SR) and Gyakushinn Miko (GM) where 3 Sakura Count will be converted into Sakura Brand that will stay on enemies for 10s. Then, using Charged ATK, it will trigger the Sakura Brand to explode to deals yet another Fire DMG (SR) or Physical DMG (GM) and knock enemies airborne.

The second buff will only work if SS is equipped by Sakuno Rondo. Sakura Slash will further add another 2 Sakura Counts and also restore 14 SP for SR. This buff is very useful for Sakuno Rondo as she will get 14 SP every 5 second. Not to mention, she is partially dependent on her Ultimate to deal higher Fire DMG.

Provides Fire DMG intake-debuff for enemies in large AOE. SS’s second passive skill is a great support skill not only to the wielder but also the Fire Elemental Team. With the addition of this passive skill, using the weapon Active Skill will also triggers a Sakura Rain where enemies in a large area will receive a massive 40% Fire DMG for a whole 12s.

The indicator that Sakura Rain’s time is up is when the sky turned from red to normal. While Sakuno Rondo is a decent Fire DPS, it is a better idea to switch to other solid Fire DPS such as Dea Anchora or Vermillion Knight right after triggering the weapon Active Skill and Sakura Rain to take advantage of intake-debuff and deals massive Fire DMG.

Provides Lightning DMG and Fire DMG protection. This bonus comes only in co-op raids, other stages will not be able to proc this effect. Once the weapon Active Skill are triggered, the whole team will automatically gain 20% Lightning DMG and 15% Fire DMG reduction. This bonus stays for 10s and it does not have a cooldown. Since the SS’s Active Skill cooldown itself is 15s, and this skill does not have a cooldown, you can enjoy the buffs every 15s. It is a very good support skill for the whole team in raids.

Salvation of Sakura is the second PRI-ARM for Cross-type weapon, 11th Leitourgia being the first PRI-ARM. However, both SS and 11th have a huge difference in term of buffs as the former is a Fire DMG Cross while latter is a Physical DMG Cross. Because of that, we could not compare this two PRI-ARM together.

Since SS is a Fire DMG Cross, it can only be compared to Pledge of Sakura and Super Sonata. 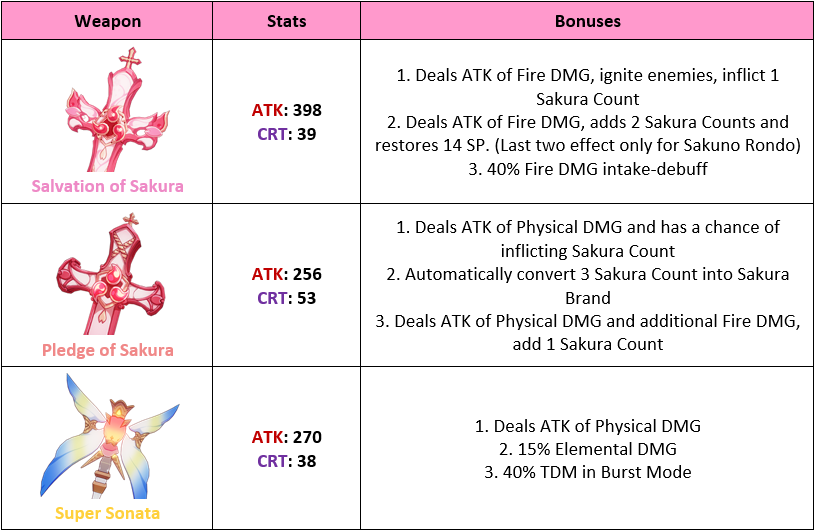 For team compositions and their equipment, it will be equipped by Sakuno Rondo with Lee TB Thales M and no Elf:

Compared to Pledge of Sakura, there is a pretty big difference in both of its skills. Pledge of Sakura deals a mix of Physical DMG and Fire DMG while Salvation of Sakura main Fire DMG completely. Most importantly is that Pledge of Sakura did not have any support skill for the team unlike SS’s skills [Beyond Pledge] and [Key of Binding]. 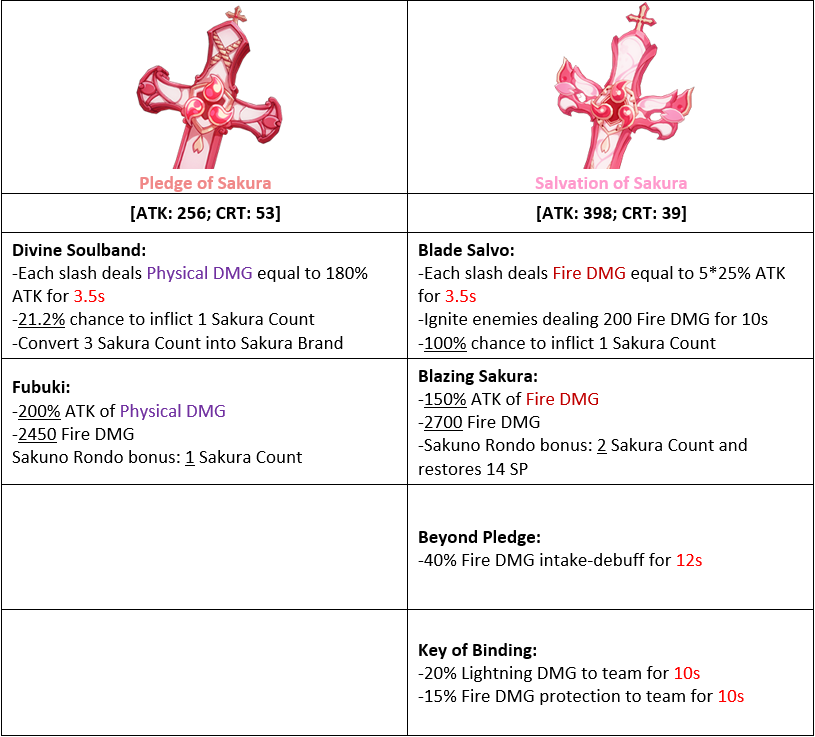 With the appearance of SS, it is now the best weapon to be equipped with Sakuno Rondo. In term of damage output and support skills, SS got them both making it versatile and can be used as a DMG dealer weapon or Elemental Support for Fire Team.

Below are the video gameplay of Sakuno Rondo as a Damage Dealer utilizing Salvation of Sakura: 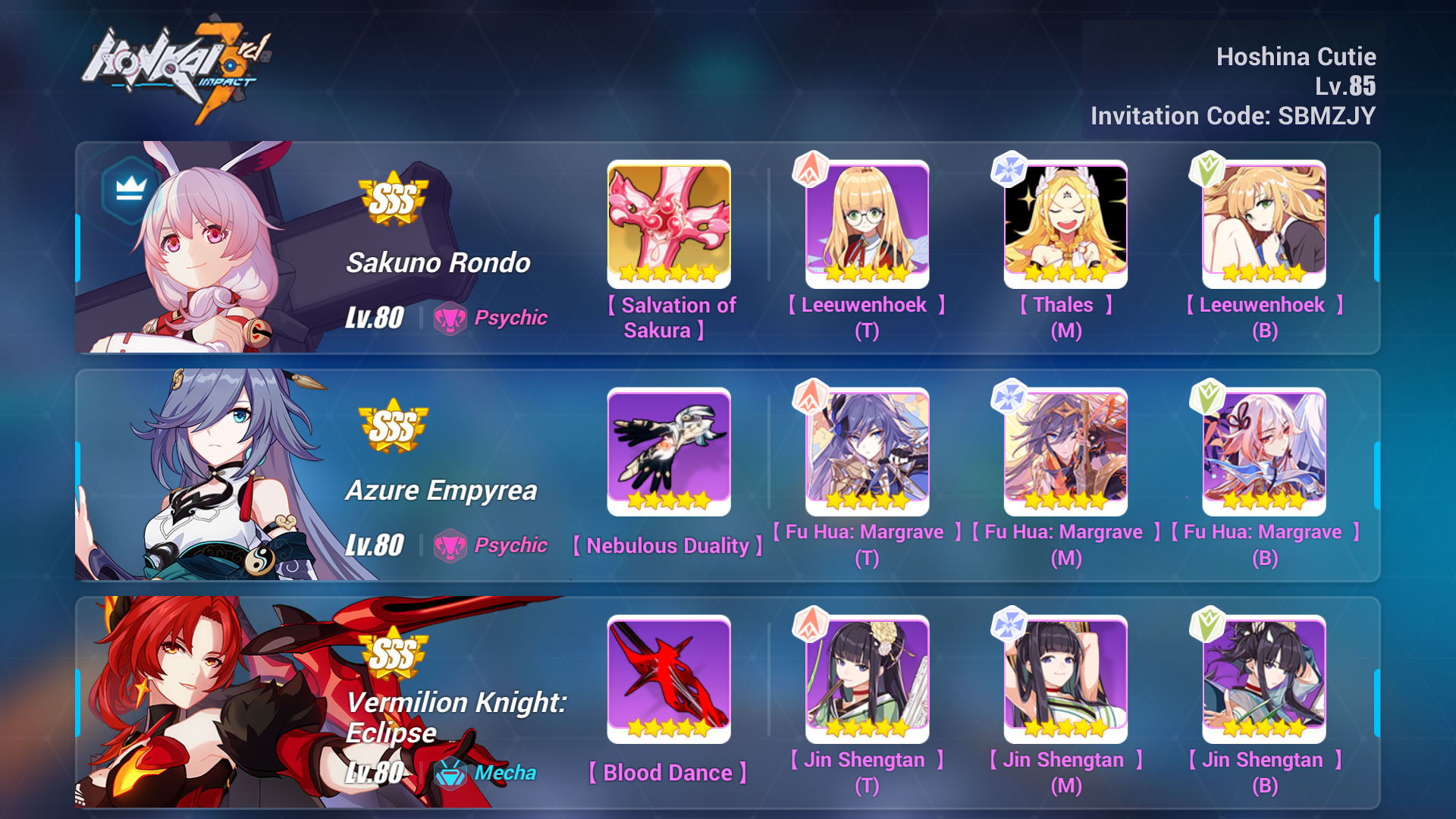 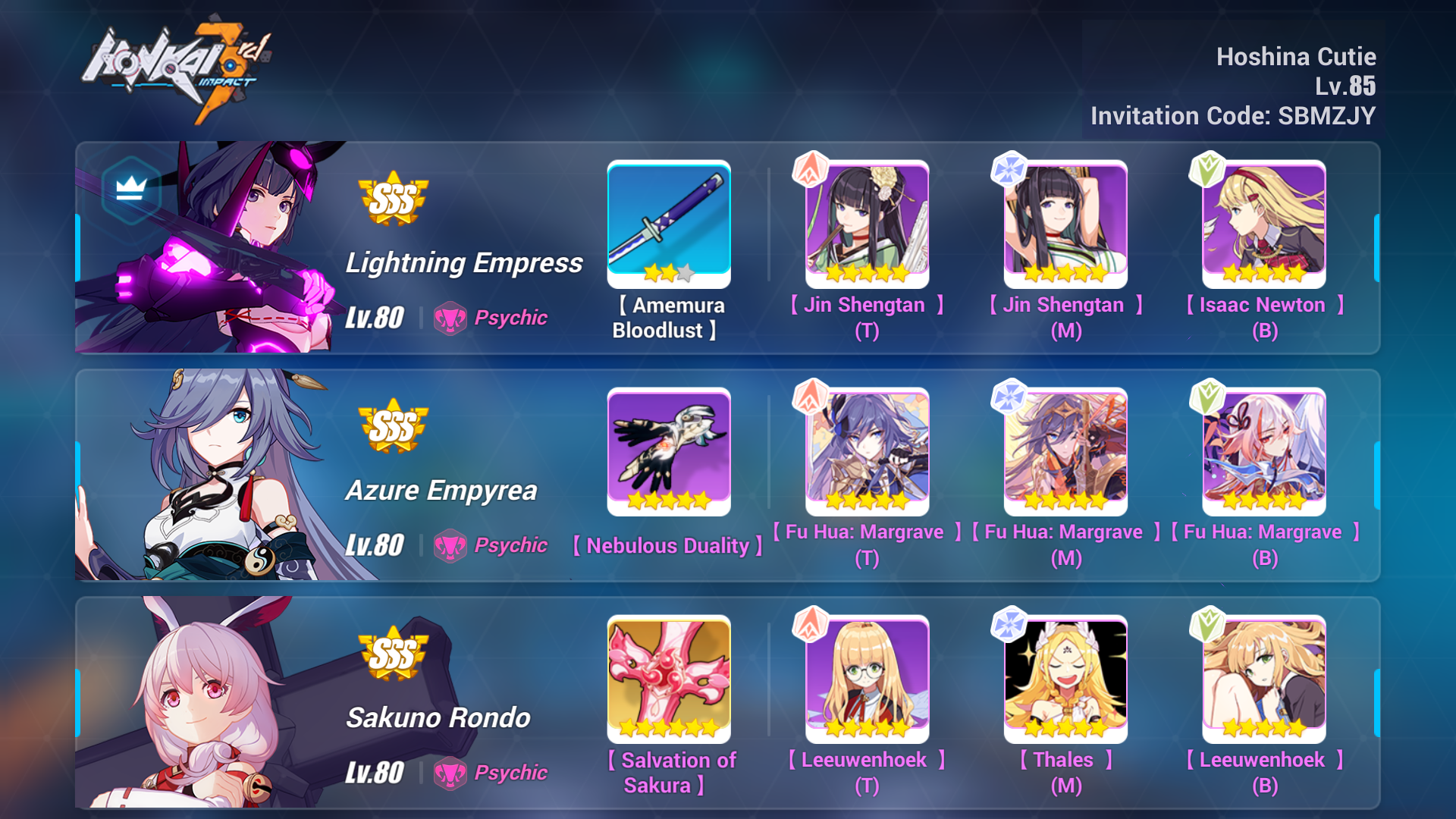 Lightning Empress did not use the Katana like in the image above, that Katana is just a placeholder as the beta package does not provide us with the Katana used in the gameplay below

Below are the video gameplay of Sakuno Rondo as a Fire Support applying Salvation of Sakura: 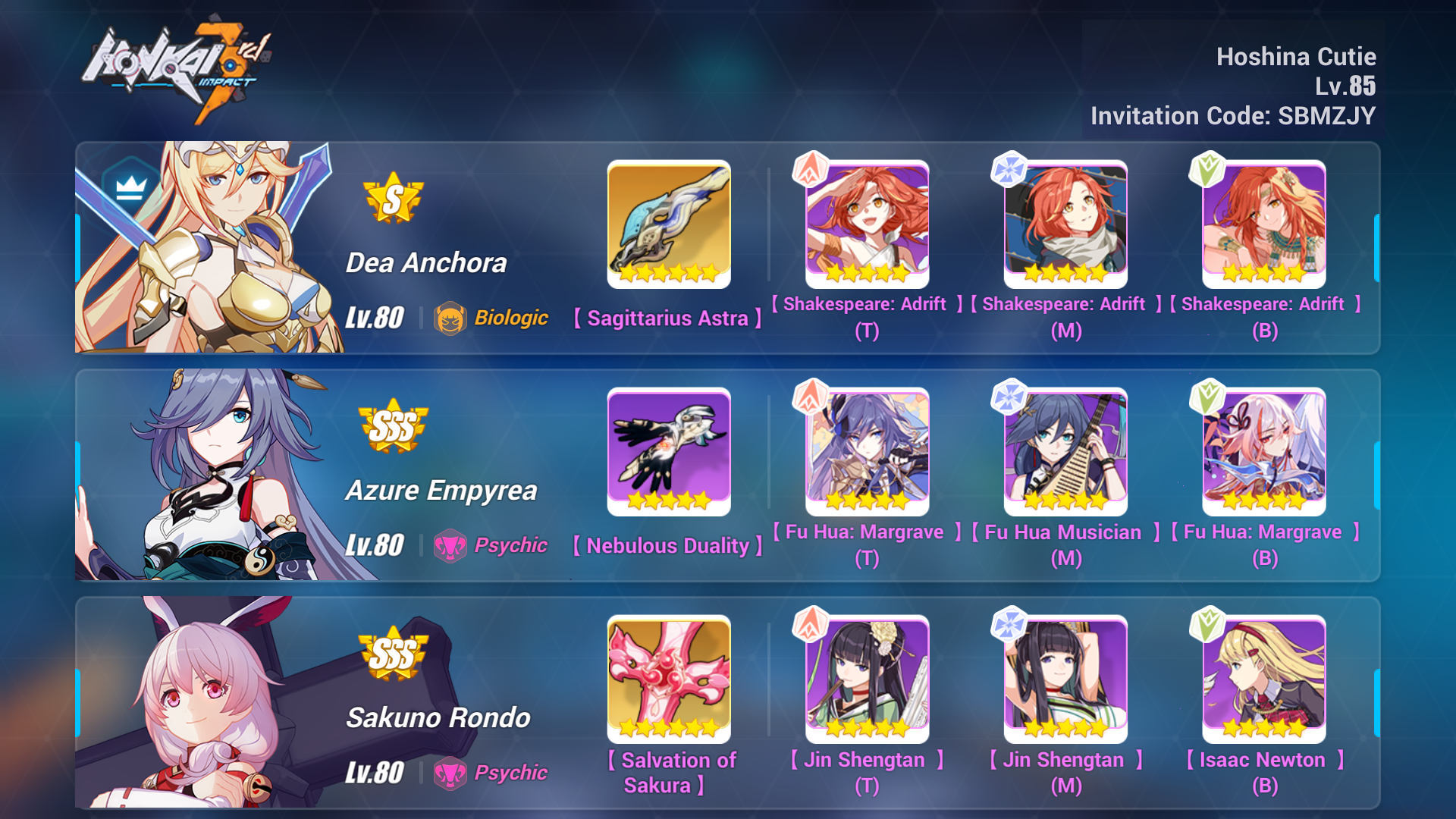 If you are familiar with Sakuno Rondo’s skill, and planning to use her in MA or Abyss either as DPS or Support, then I highly recommend you to fully upgrade Pledge of Sakura into Salvation of Sakura. It will melt Rimestar’s shield like a cheese.

However, if you are unfamiliar with Sakuno Rondo’s skill or rarely used her, it is best if you do not invest in this weapon unless you want it for weapon collection. After all, even though SS are powerful, it is only useful in Fire Elemental Team and there are other weapons and stigmatas that can provide Fire DMG / Elemental DMG buffs.