Kingdom Wars has 3 factions, Jourmungond, Schicksal, Emberya
You will be autoselected into one of the 3 groups.

Here are the rewards for ranking. 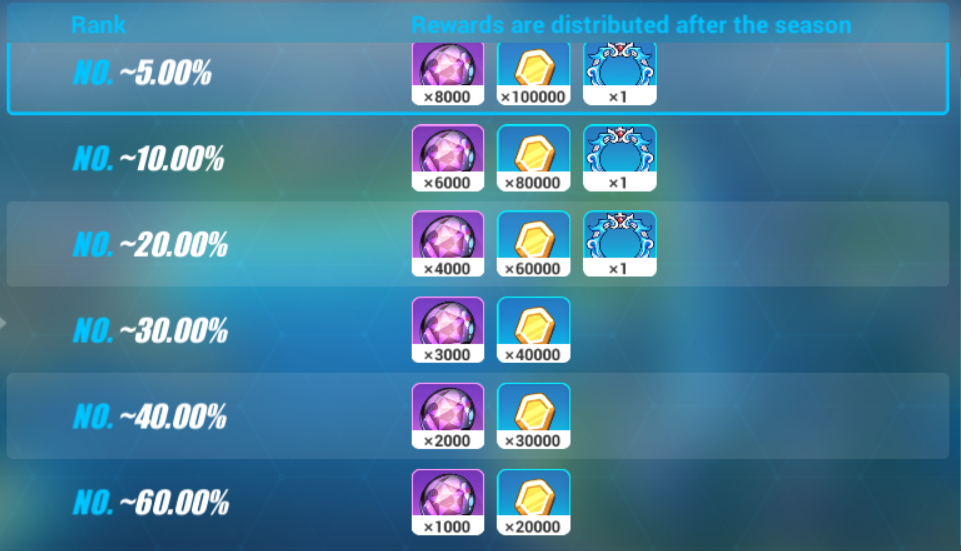 There are also rewards in the event shop including costumes, trinity crystal fragment, and Blueberry Blitz/Blood Embrace Elf fragments.

To do a stage, you must be adjacent to or on it. You can move your chibi up to 5 times a day so use it carefully.

I won't go too much into the faction war strategy because it requires a group effort to do but the faction with the most points at the end of phase 1 will get a larger reward.

You can get 10 entry tickets everyday (6 from event + 4 from shop).  Solo stages give up to 850 points while coop stages give 935 points.  Therefore, to maximize points, you should do coop stages (but solo stages give rewards from the event reward tab).  There is also a battle royale arena that gives 999 points maximum (per day I believe). So the maximum for 1 day is 10349 points (9350+999). 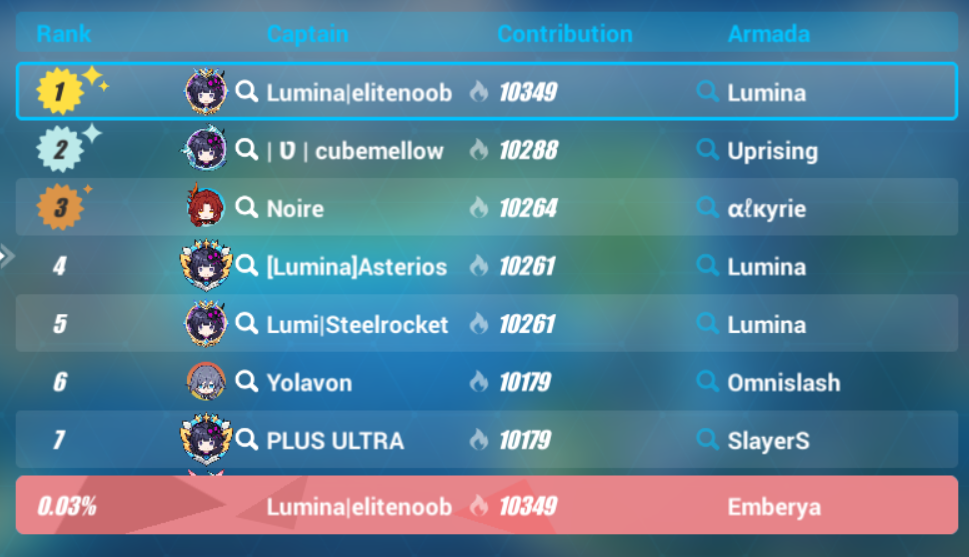 For example, this one requires ranged attack kills for maximum points.  If you do not do that, you will not get the maximum of 850 points.  It appears that time is not a factor and you just need to kill enemies with the correct bonus attack. 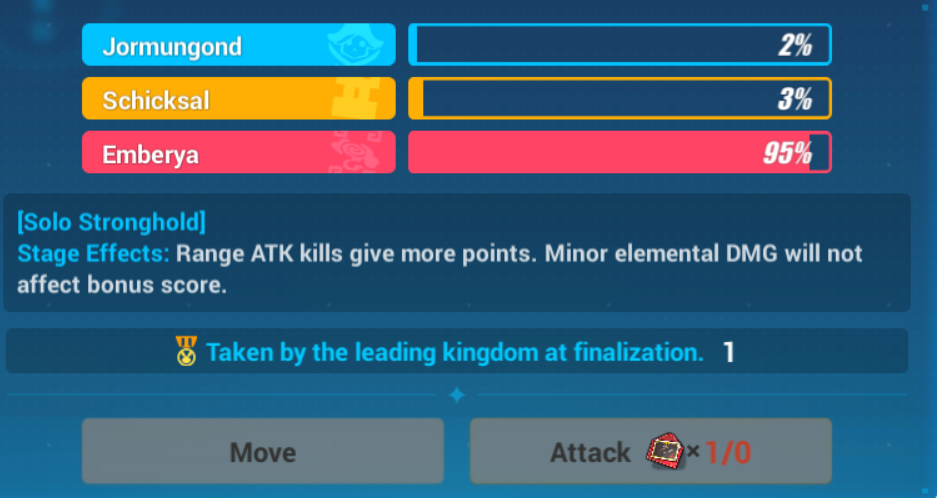 This isn't too hard.  You will get 935 points if you finish the stage (MVP doesn't get more points nor does time matter).  Here is an example of a stage (yours specific stage may vary).

This will likely be the deciding factor as to what faction wins.  This is worth 3 points and all faction will compete in it. 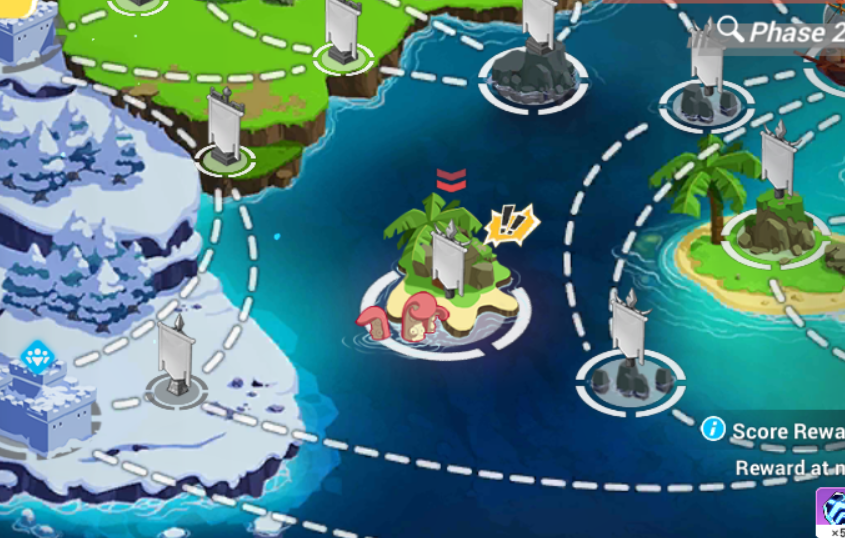 The gameplay is pretty straightforward.  You control a chibi who can shoot bullets. You can store up to 30 bullets and use attack to shoot.  There is also a change target button and emote button.  Everyone has 5 HP total and each bullet does 1 damage.  You get 1 point for each bullet you hit and 2 points for each kill.  Therefore, you get a total of 7 points if you bring someone from full HP to zero. Dead bodies can block shoots. Your score will increase up to 999 points.  Here is a rough outline of the map without the smaller obstacles.   The corners are also different but this is the main shape. 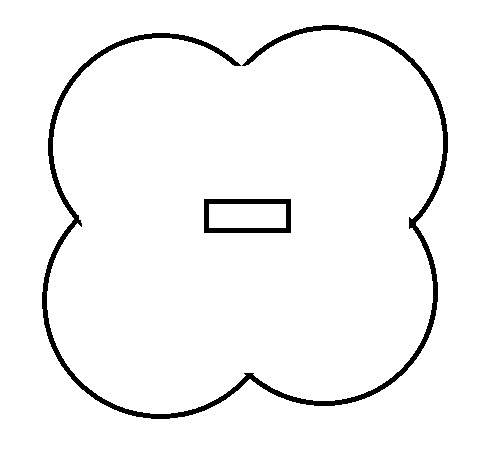 Here is an example of an armada mate who got a quadra kill.

Good luck and hope you have some fun!