Hello Captains! This is a guide pertaining to specific items in the Time Capsule shop of summer 2020. It will cover items that players should prioritize obtaining over the others due to the hefty costs per item. Items will cost either Special Outfit Coupons, Outfit Coupons, HOMU's Legend Proofs, or Asterites. Please note that analysis for valkyrie outfits will not be covered. Provided below are the list of items available for purchase and the time in which this event shop will be up. 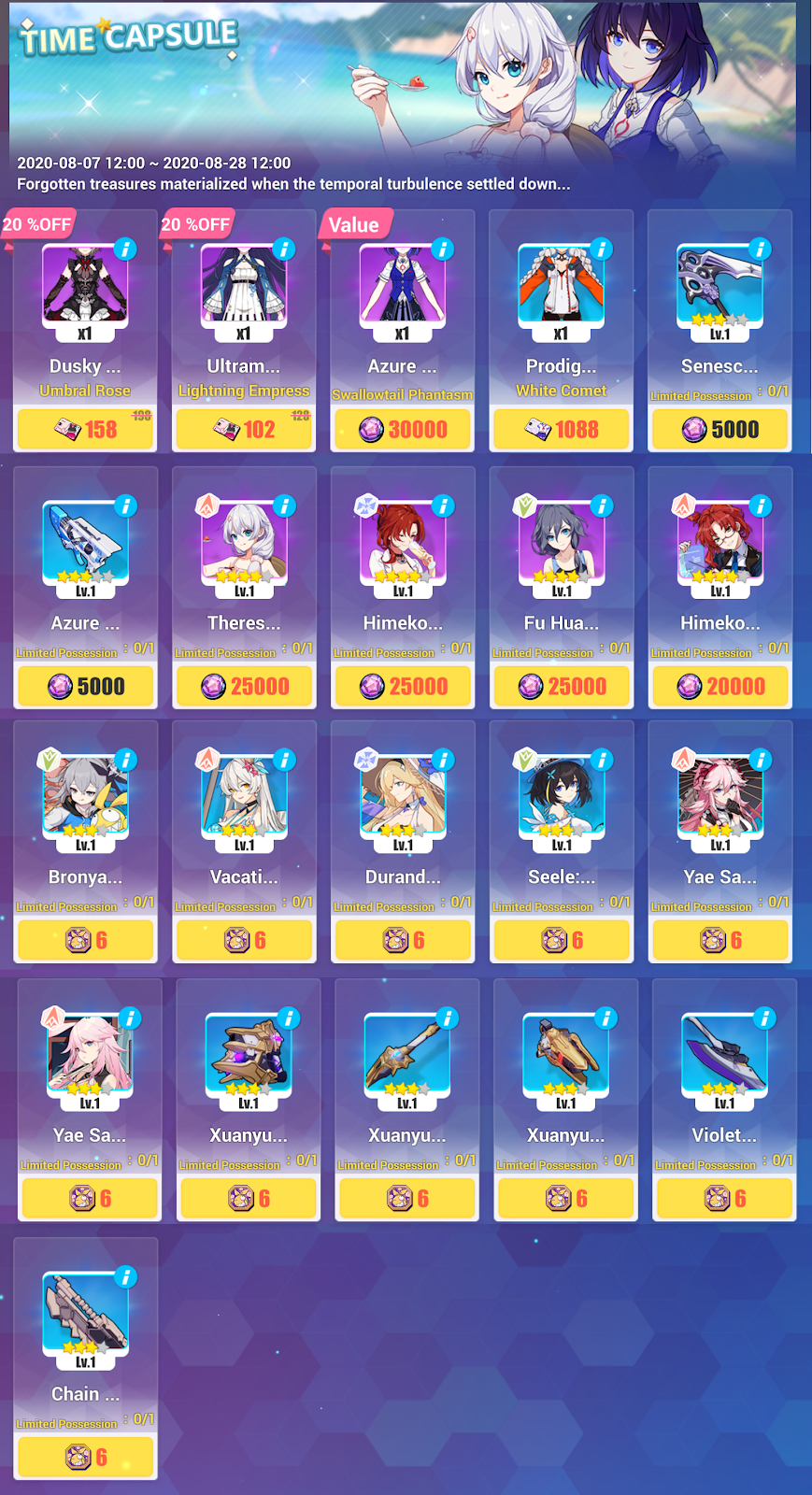 Thankfully, there are only a select few gears that all players should get their hands on.

In this guide, I will be addressing these two Summer Day stigs as well as their respective B piece as “Balloon” set due to the nature of this set that produces water balloons and Xuanyuan Pistols as XY Pistols. 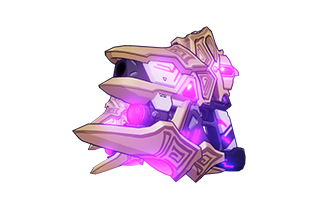 XY Pistols is very valuable to players who lack ways to impair enemies. This is especially true for lower level players. The best reliable forms of impairing (Physical dmg intake-debuff) are behind the gacha wall. In this event shop, players can get their hands on a “lesser” variant of Mjolnir. XY Pistols provide a lesser impairment for the same duration as Mjolnir while still costing the same amount of SP. XY Pistols also has a 1s shorter cooldown but slightly longer cast-time than the gacha weapon. Still, it's better than nothing. Provided below is a chart comparison between all existing impairment pistols. The similarities between Mjolnir and XY Pistols can be noticed. 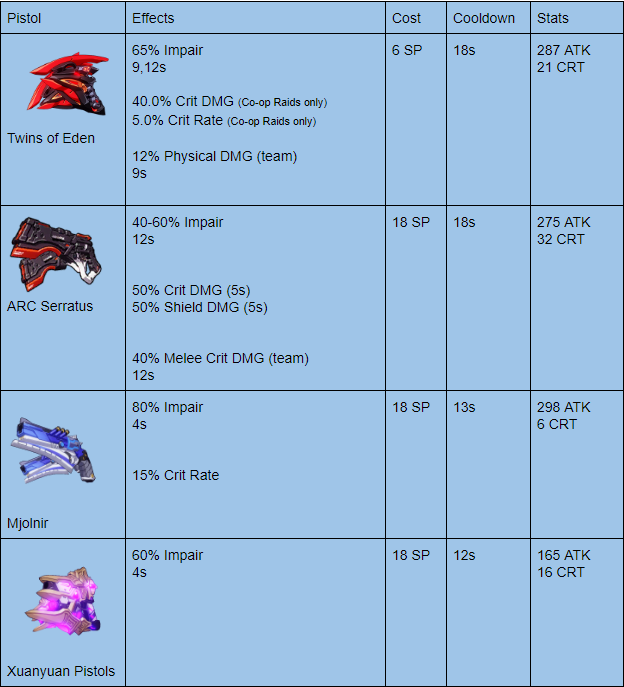 In short, I highly recommend players, especially f2ps, to get this event-exclusive weapon. It's a non-gacha form of impairment that is unfortunately only available from time to time in the event-shop. Being able to impair provides the player with a much easier time when facing enemies. 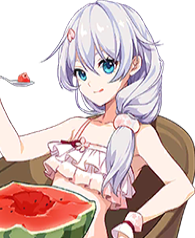 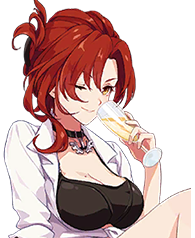 While not as prominent in the upper tiers of gameplay, Balloon TM is a great event-exclusive support set. Balloon T is the mandatory piece of the set that creates the water balloon. Balloon M adds the effect of buffing Elemental DMG of any valkyries exposed to the water balloon explosion by 30% for 6s max. This is an amazing support if utilized carefully. In addition, its 2pc effect provides freezing which can be useful for potential QTEs. Provided below is a chart comparing between the f2p Balloon set and gacha Jin Shengtan Set. 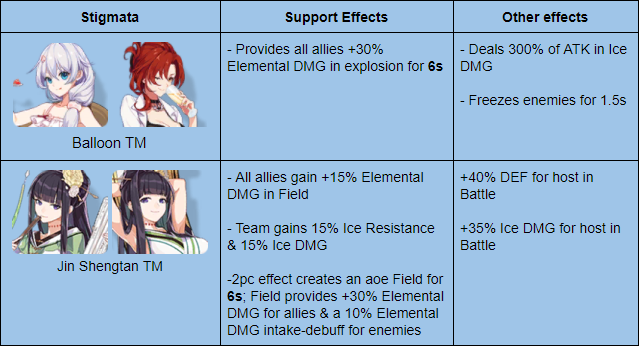 There are other gears you can opt for that won't be as impactful as the ones above but still have a niche effect.

Himeko: Remedial (T) is a decent 4* stig for f2ps at the early stage of the game for it provides 20% Total DMG Multiplier against any number of enemies so long as they are PSY type. It gives a nice percentage-based bonus to the HP, but HP-related effects are pointless nowadays.

The Beach Angels set is not a bad set for f2ps. It's designed for Physical DMG DPS valkyries with Burst Mode Ultimates. Each single pc has a bad downside, with M and B's debuffs being ignorable as long as they aren't paired together. T's debuff is bad because it increases Physical DMG but decreases Crit DMG, something that Physical DMG DPS valks enjoy. However, when assembled all together, the debuffs are ignored, making this set pretty good for early game.

Lastly, the following are those I do not recommend other than for collecting purposes. 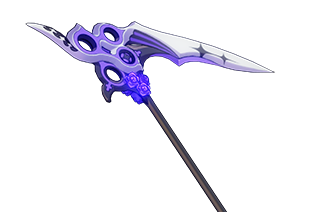 Senescence is a decent 4* scythe that does not require Honkai Cubes to upgrade. It can inflict bleed and provide the wielder more crit rate and crit DMG against bleeding enemies. Unfortunately, it's not that amazing, subpar even to the mediocre Onyx Iron scythe. Umbral Rose can sort of make use of it but there's only so much Senescence can offer. 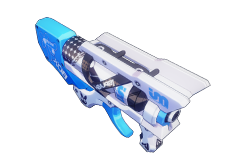 Designed for Physical-based Bronyas, wielder gains 20% more Physical DMG against move slowed foes. This is much too weak. It can apply move slow (max 5s) if shot charges up to 3rd stack, making it terribly slow at even applying the shortlasting move slow. Not worth it. 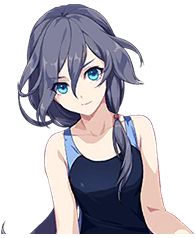 Balloon B adds a healing effect to the water balloon. Not only is healing pretty pointless when it's more ideal to avoid getting hurt, its max healing effect of 200 HP is much too meager. The 3pc of some Ice DMG and shortening the CD of water balloons by 2s is not worth it either.

Bronya: Calories (B) provides a pointless 50 HP regen upon Ult Evasion and some attack speed for a limited time; very useless. 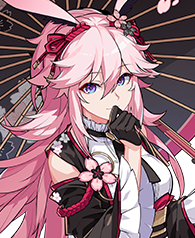 The best that Yae Sakura: Furisode (T) can provide is 8.0% crit rate for the host; this piece is not worth investing in. 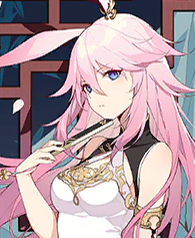 While seemingly decent at first glance, Yae Sakura: Qipao (T) only provides at best 10% Physical DMG buff to non-Sakura hosts and 15% if the host is Sakura. There are better stigs than Yae Sakura, and the only Physical DMG dealing Sakura, Gyakushinn Miko, is extremely weak compared to the other valkyries of today. 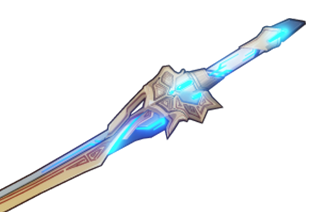 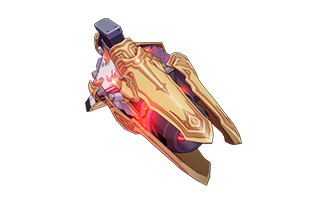 Xuanyuan Cannon has an active weapon skill that deals Fire DMG and ignites enemies for 3s at the cost of 18 SP and a 10s CD. When just looking at the weapon's specs, it's nothing too impressive. And while its weapon's active can ignite, it's not worth the SP-cost and CD when there exists Markov Type A. Markov Type A has a passive skill that, while only at 60% chance per hit, also ignites the enemies, and its ignition effect lasts for 4.1s, 1.1s longer than XY Cannon. 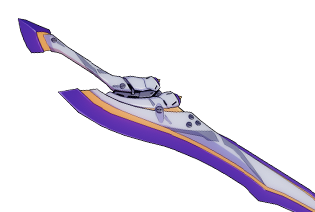 There's nothing special about this greatsword. Violet Knight only deals some amount of Physical DMG with its weapon's active skill. Compared to the other available choices, it's ill-advised for the player to buy this weapon for 6 HOMU Legend Proofs. 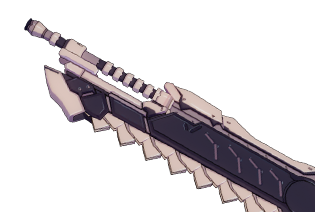 The last weapon on the list is the greatsword Chain Sword. Despite its intimidating looks, it's only capable of providing its wielder with an increased crit rate and attack speed via weapon's active. Not only are the effects of this greatsword miniscule, the very few god Physical greatsword wielding DPS valkyries would not want to use Chain Sword either.

This summer's Time Capsule has a lot of choices to choose from. And quite a few of choices are much to be desired. The valuable XY Pistols and Balloon TM are once again available for purchase. There are also four costumes to purchase from. Considering the exorbitant prices of the items that the Time Capsule has to offer, I hope this guide has provided you with the insight you need to make the decisions you want.

You've reached the end of this Event guide! I hope you enjoyed reading this guide! If you wish to visit me, my discord ID is Reinbex #1347. My Armada's ID (NA) is 1019 and Discord link is https://discord.gg/bVBRkF4. If you have any questions or just want to visit, don't hesitate to say hi! 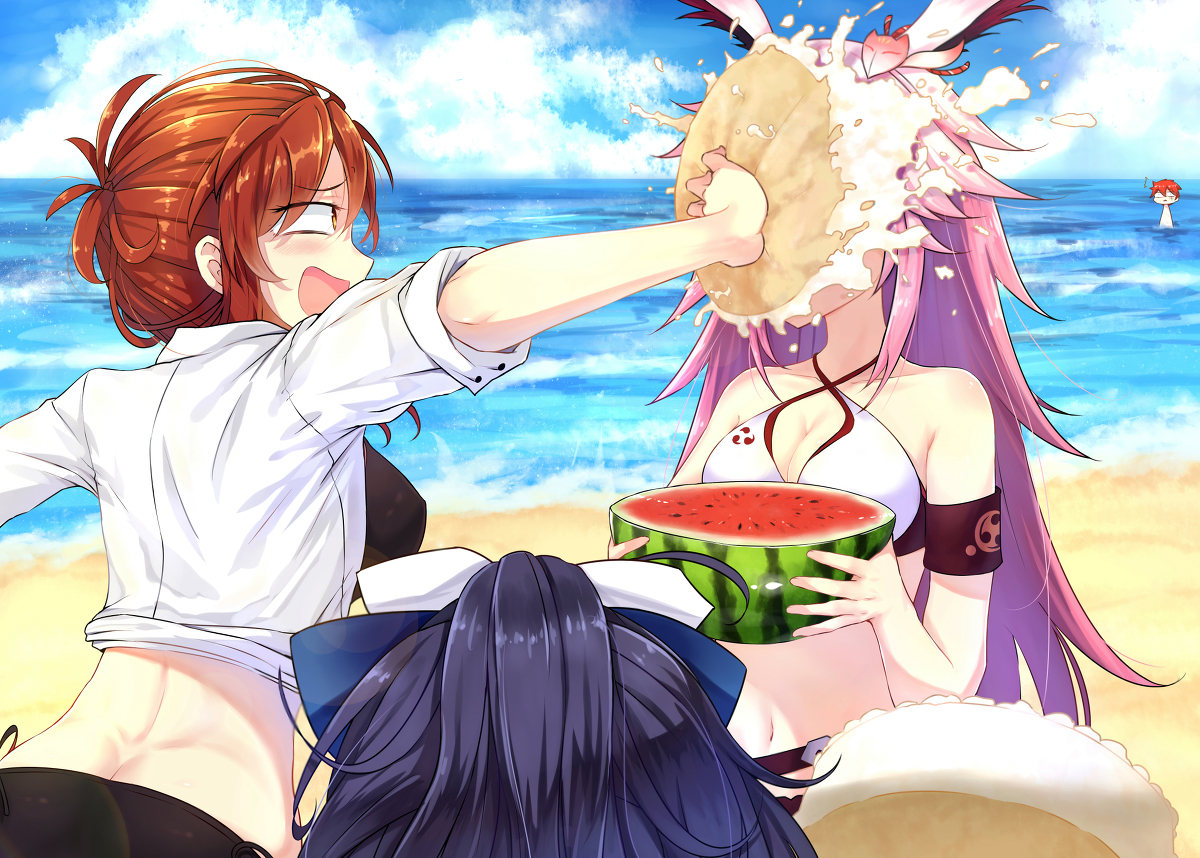