What is Path of Apotheosis?

Path of Apotheosis is a new game mode that resets weekly and will be accessible at level 40. Similar to Infinity Abyss and Dirac Sea, there is is a Promotion, Retention, and Relegation zone. Unlike the former game modes, you will not be competing with other captains, Path of Apotheosis (PoA) will mostly test your abilities to defeat three different zones of stages, each with their own boss; the three zones representing the Relegation, Retention, and Promotion zones. Each zone consists of 4 stages to defeat: 3 normal stages, and 1 boss stage. By defeating the boss, you will be able to proceed to the next zone.

For participating, captains will be rewarded with Crystals, Fulminare/Evolve Cores, and Smelted Cores. Fulminare and Evolve Cores are needed, in high numbers, for upgrading the Augment Core's for Valkyrie Bladestrike's (VB) and Yamabuki Armor's (YA) respective skill rework. Smelted Cores are also crucial in upgrading the higher levels of both Augment Cores and Divine Key chambers. Finally, you will also have a chance to get one of the four bonus items, including a focused supply card if you're lucky!

How much of each depends on two factors: Level tier, and Difficulty. The level tiers are broken into four groups, Beginner (lv40-55), Intermediate (lv56-69), Advanced (lv70-80), and Ultimate (lv81+). The higher level tiers will see a modest increase in Crystals and Fulminare Cores. Difficulty levels will also increase your rewards, and for Beginner and Intermediate tiers, there will only be 4 Difficulties. Only Ultimate tier will allow you access to Difficulty 5 and 6. Currently in PoA, only Difficulty 6 rewards the much coveted Evolve Cores, needed to rank up skills for Drive Kometa (DK), YA's rework.

One important note, while the rewards and difficulty of PoA changes due to individual captains' level and Difficulty, the content of the stages remain the same for all participants for each particular week.

There are new features that we will need to get familiar with to be successful in PoA. First and foremost, each valkyrie you own will only be able to attempt twice! This is the most important part of PoA. Valkyries will be your limiting resource. One good news is that every week, 5 pre-selected valkyries, 2 base S ranks and 3 base B or A ranks, will have their entries doubled.

For non-boss stages, you may exit before reaching the checkpoint if you wish to reassess your team. After reaching that point, an attempt will be used for your valkyries, and their gears will be locked. The goal of normal stages is to kill 10 mobs within a time limit. If you fail to defeat a stage, the stage will weaken and you may use more attempt to complete it.

For bosses, retreat is not an option, however, the HP of the boss will be saved in between attempts so you may try as long as you have valkyries and gears available. 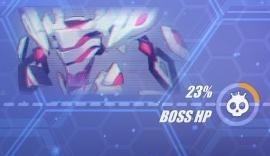 Because valkyries have only a limited attempt each week, the gears are locked, and PoA requires a full team of 3 valkyries per stage, it is very important to check current and future stages carefully to determine which damage dealers (dps) valkyries you will need for which stage. I would also recommend you to take off any strong weapons or stigmatas from non-dps valkyries to ensure you do not lock an important gear accidentally. 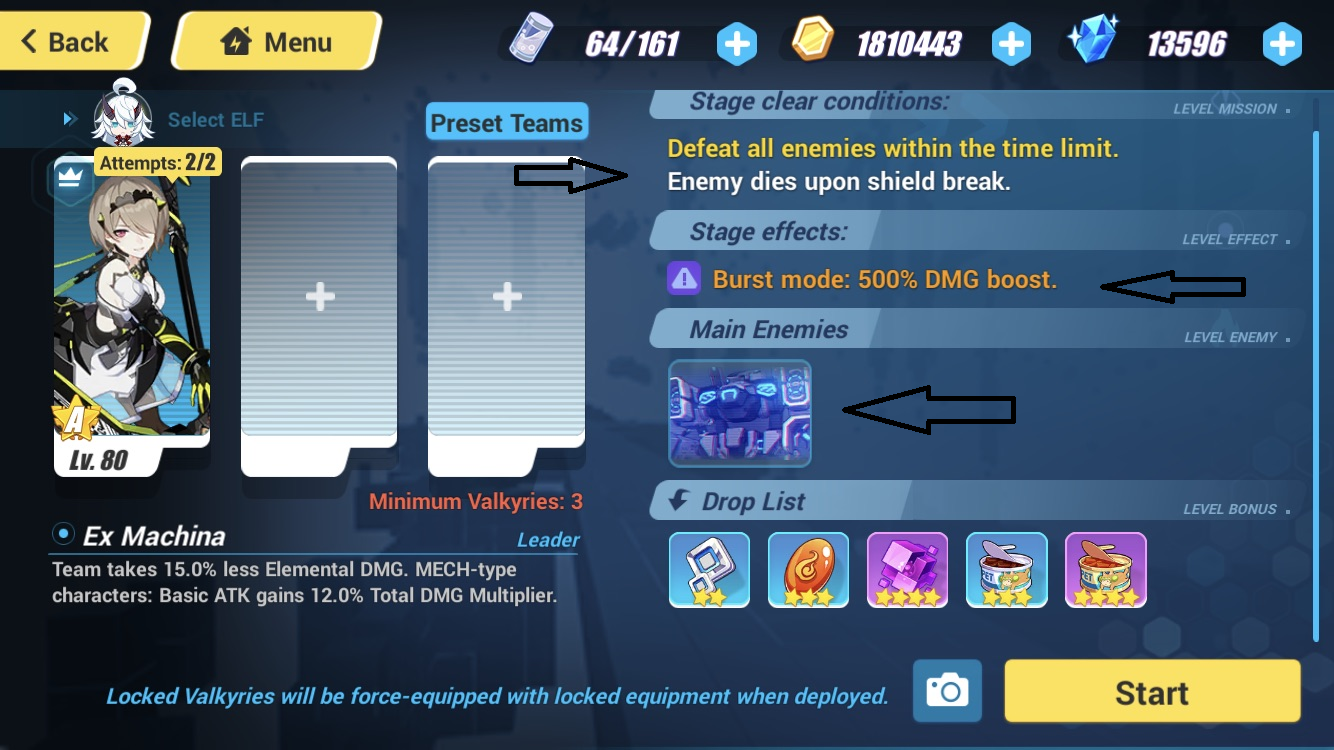 Secondly, stage and theme bonuses are very crucial to beating stages in 1 attempt. If we look at our stages, we see insane multiplier from 100% dmg increase to instant death! Due to this, I want to repeat what I mentioned previously. Valkyries are our limiting resource! Gears are always important and having them lock means their a scarce resource, but gears will not be 100% crucial if a stage bonus grants you 500% extra damage. Make sure you know what you may need for all 12 stages before you commit your valkyries. You do not want to find yourself at the final boss which grants 500% melee elemental damage and see you used all your melee elemental dps valkyries. With that out of the way, let's take a look at the stages for this week! 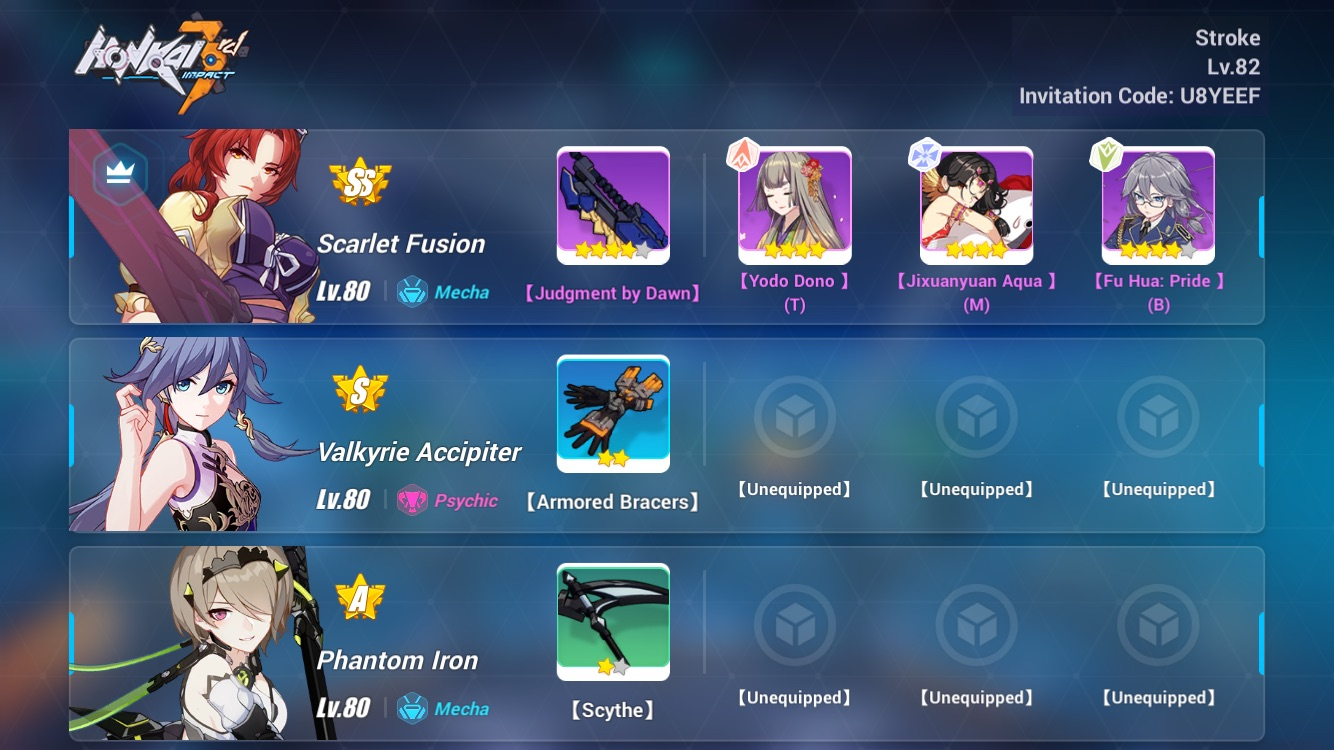 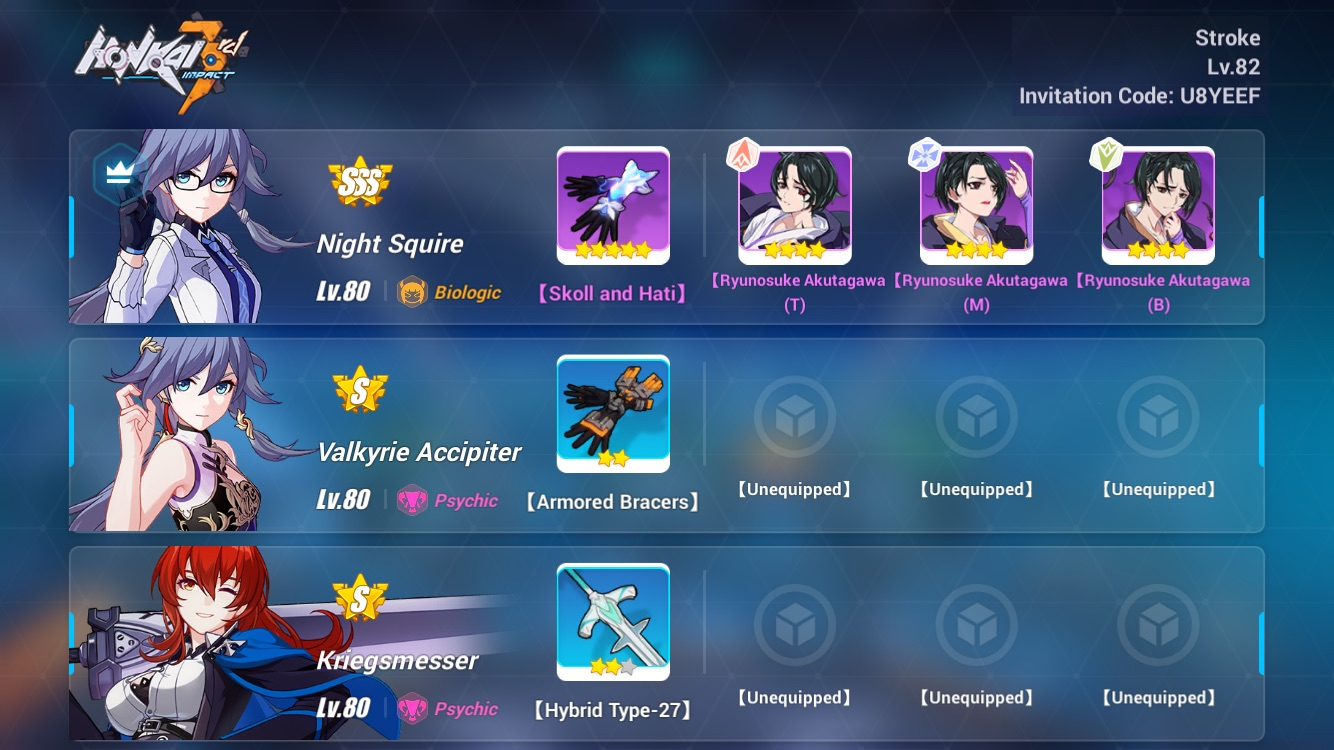 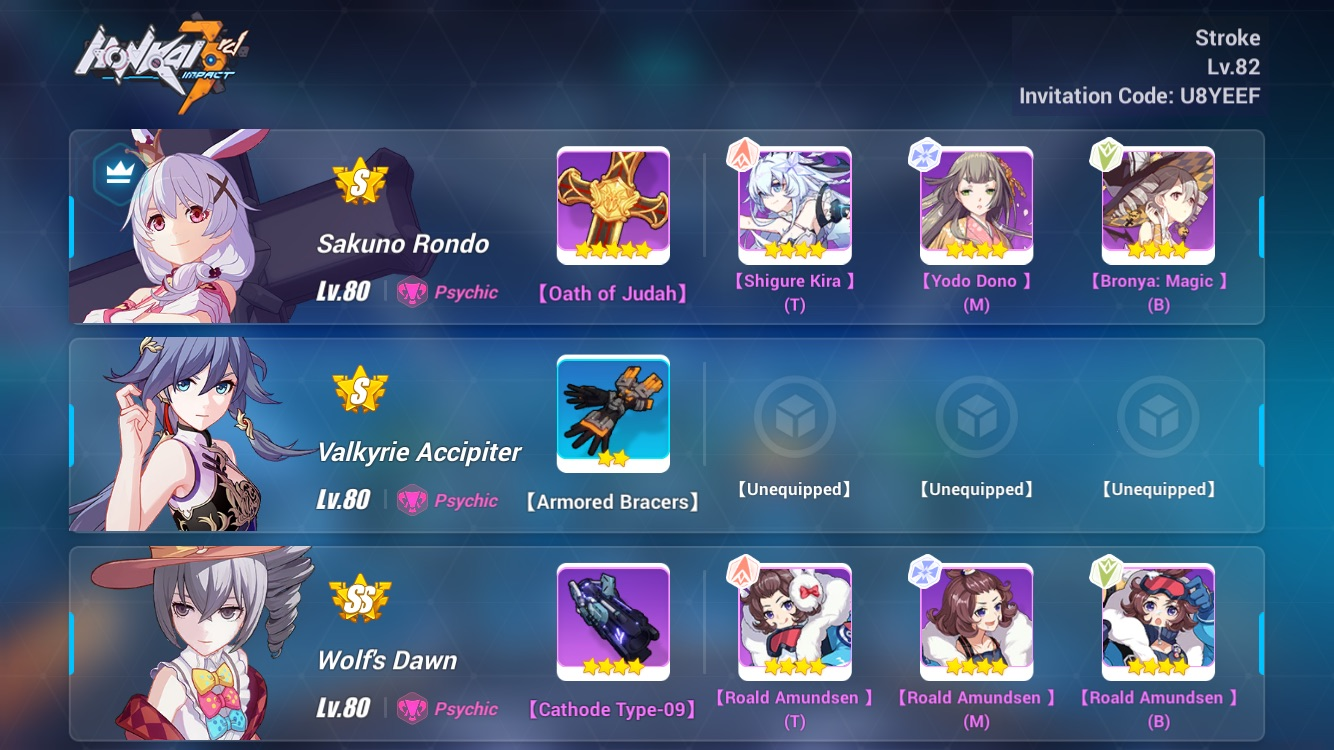 To synergize with healing trial, stigmatas that can heal like Rowland T, Rinaldo/Kepler B, and Lier Scarlet M would be helpful, however the stages drop HP packs so it is very easy anyways. In terms of ranged valkyries, we can look to our Bronya, Kiana, and Theresa valkyries. 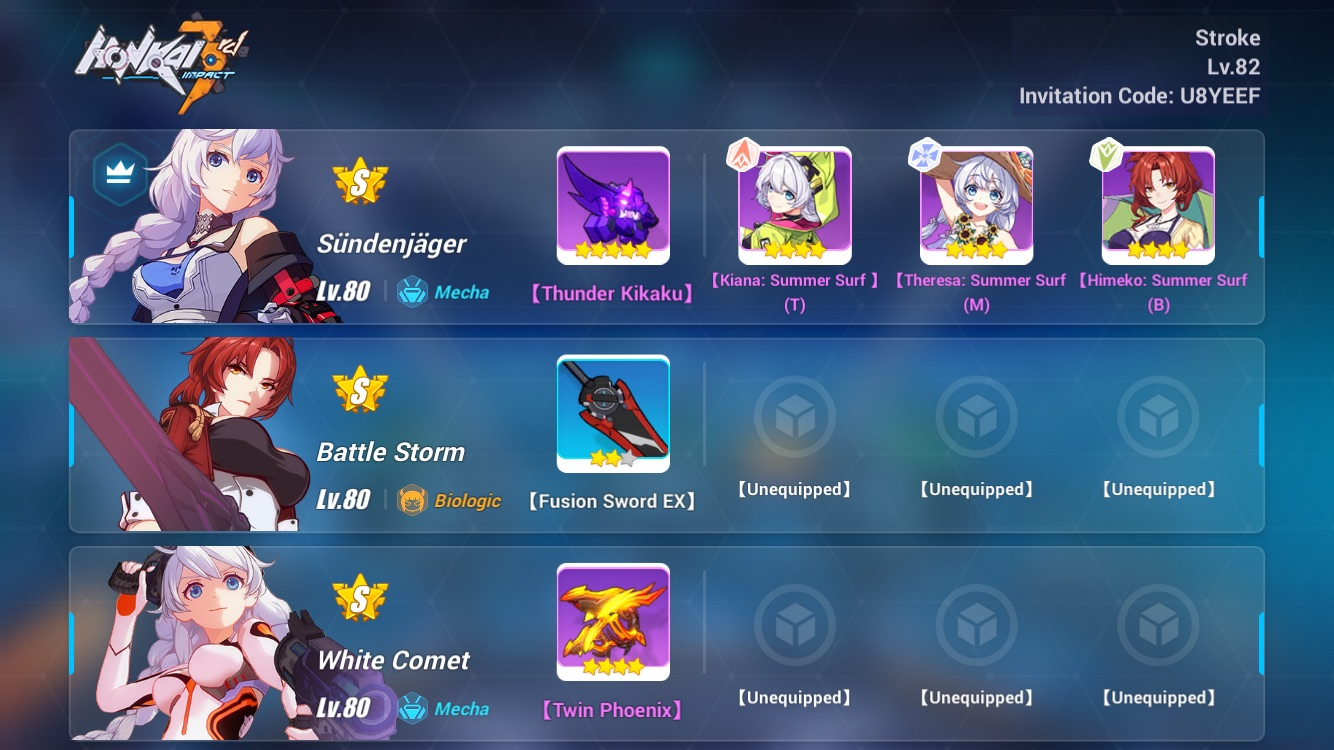 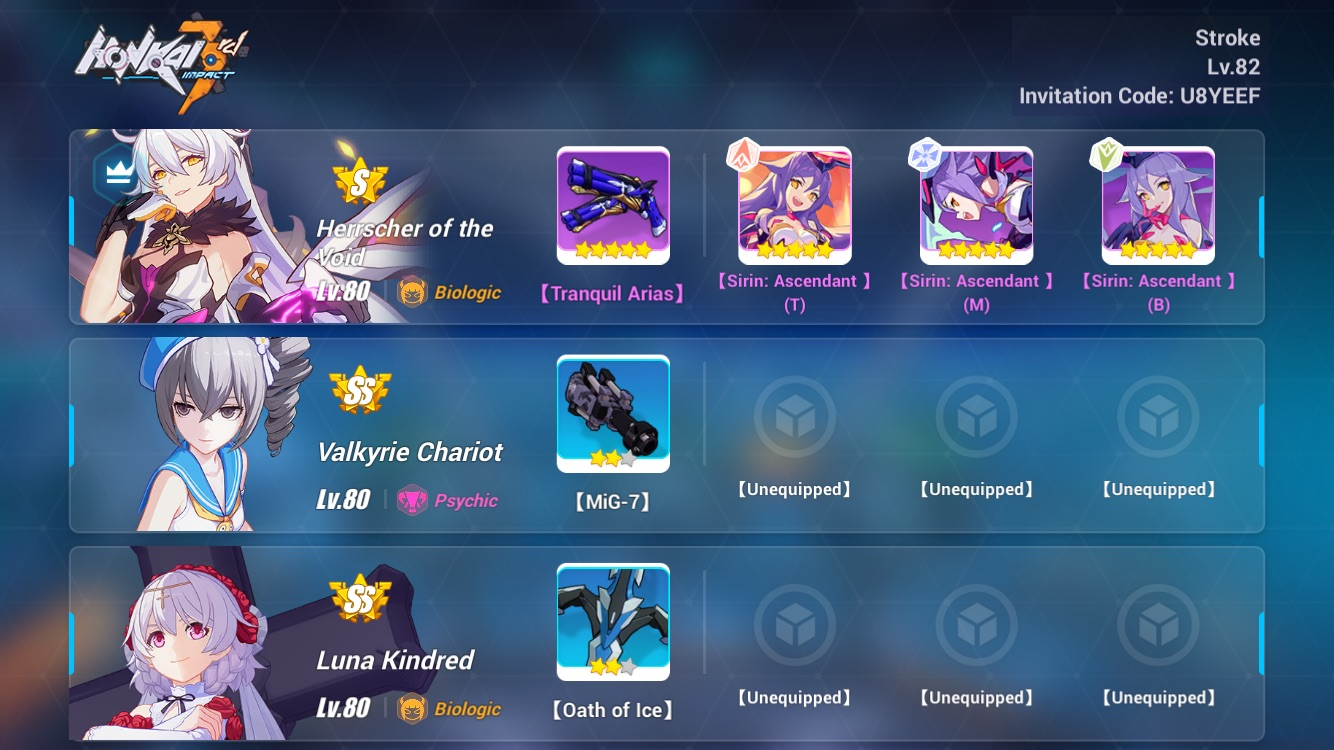 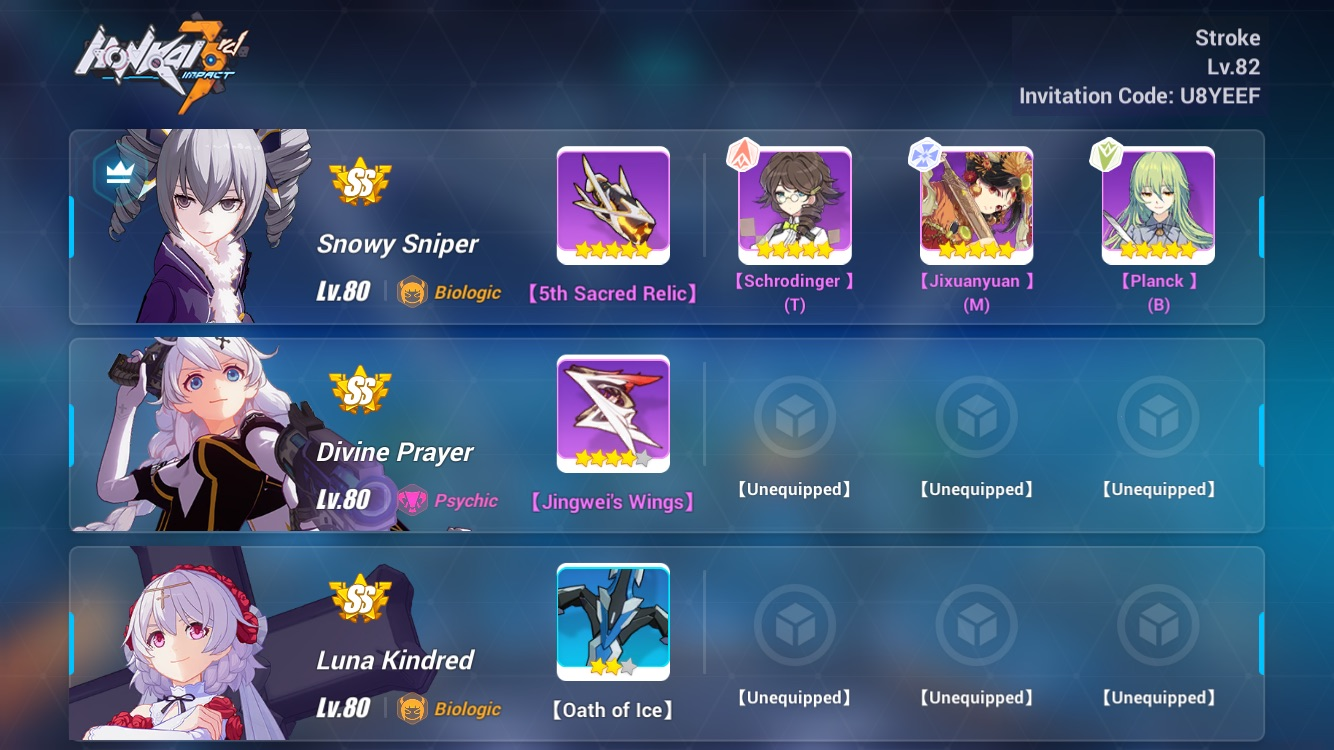 This final zone has some very conveniently accessible bonuses. There are many valkyries that trigger float on enemies; valkyries like Shadow Dash (SD), Night Squire (NS), and VA can easily keep enemies permanently floated until they die. Weapons like Artemis' Guardian can be used on any Kiana to trigger it as well. Furthermore, paralyze can be easily triggered with a successful evasion or by stigmatas like Rinaldo M, Kepler M, and Mei: Dragon Boat M. I'm also adding Valkyrie Ranger (VR) to the suggested list because her evasion + Artemis' Guardian is an effective strategy for this zone. 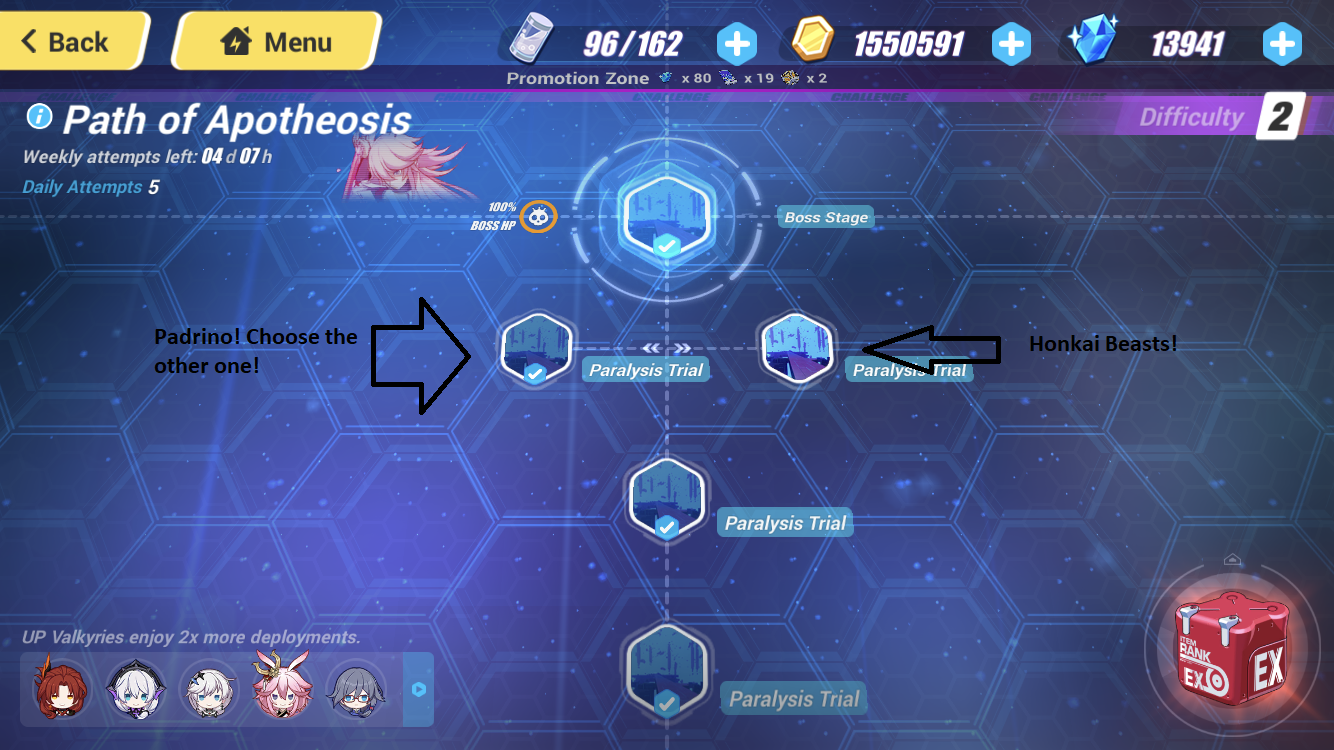 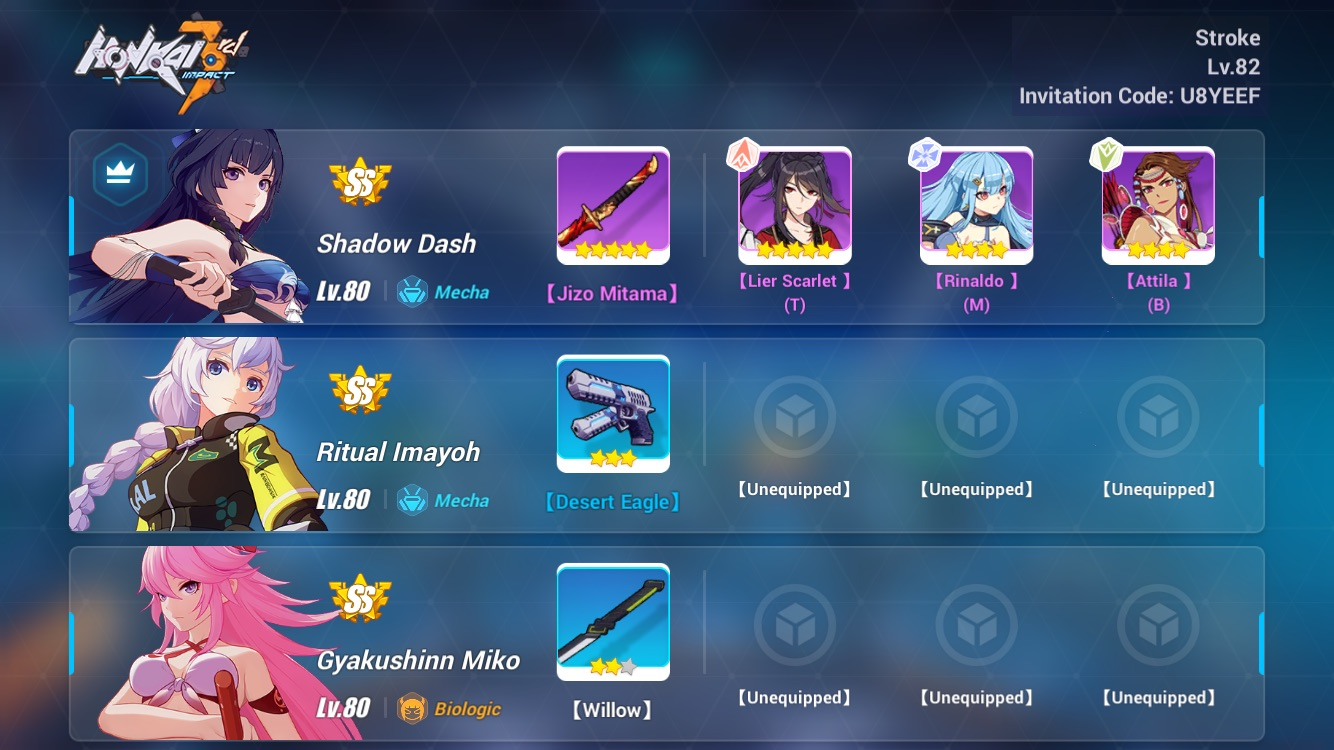 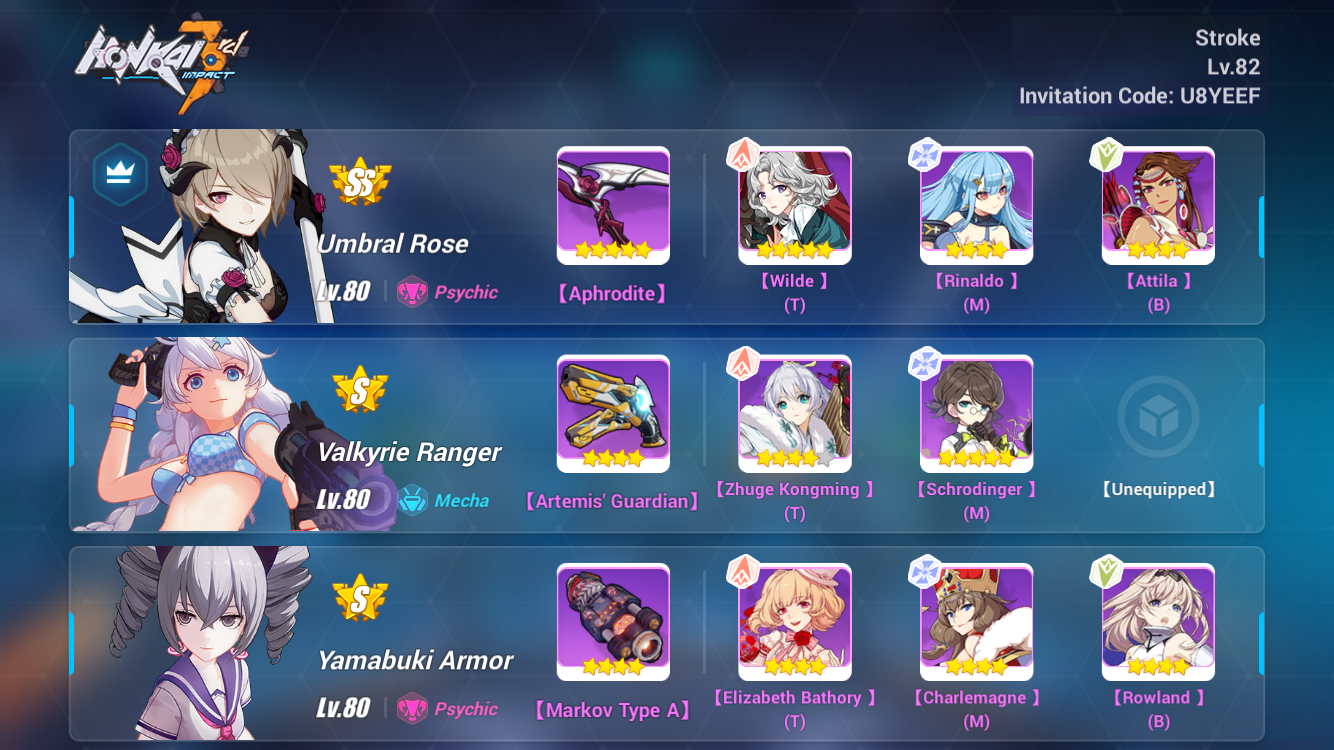 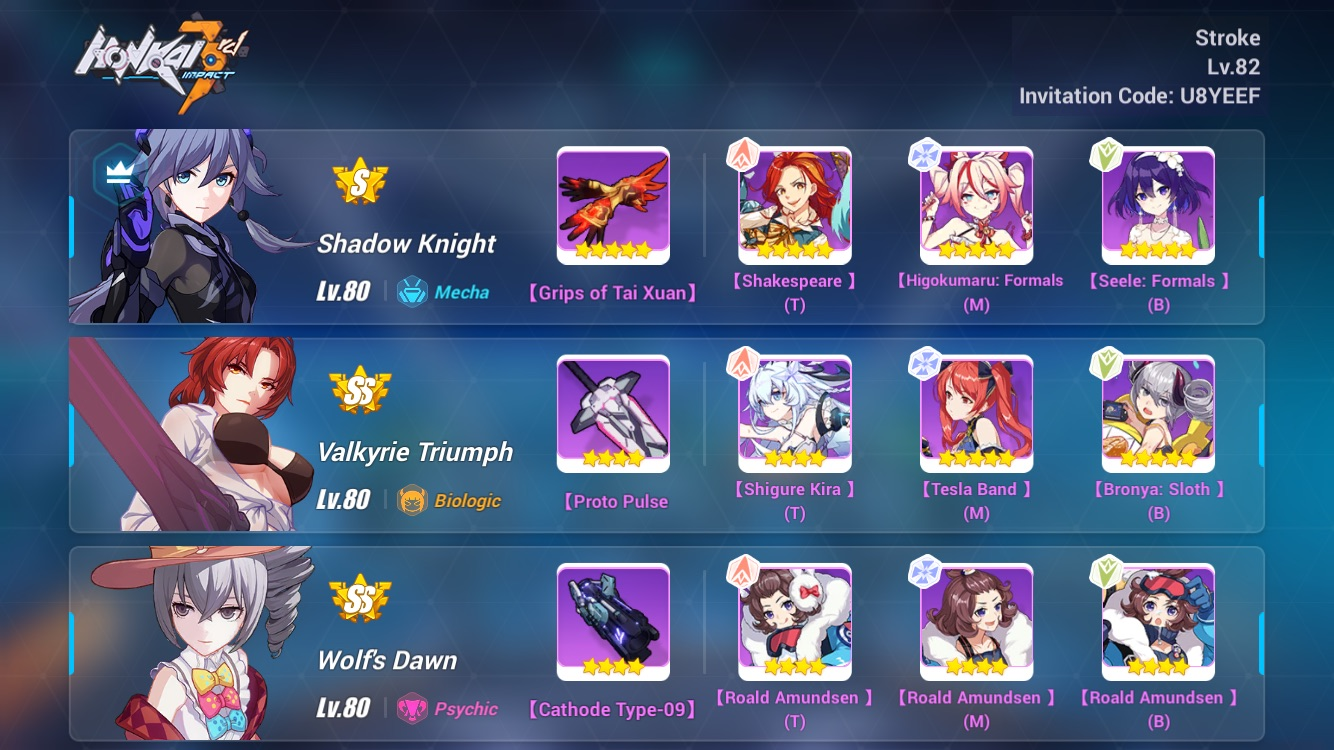 Overall, this second week is a fairly easy week. Death upon shield break makes Zone 1 a breeze. Zone 2 was not that much harder with plenty of HP packs to gain 500% bonus damage with full health. Zone 3's padrino was a bit of an annoyance but it was completely optional and you can simply pick the other floor instead. Hopefully many of you made it to Promotion zone and found this guide helpful. Until next week!

*Disclaimer: Thumbnail was taken from an image made by Whize Rezhaenk. All credit goes to him.*